By Rani Selvarajah, Senior Research and Policy Officer at the End Violence Against Women Coalition 2 Mar 2022

The Human Rights Act is a critical tool in upholding women’s rights and challenging failures by the State in how it responds to and prevents violence against women and girls (VAWG). The End Violence Against Women Coalition and Southall Black Sisters have previously detailed how the Human Rights Act provides legal protection that is fundamental to women’s rights, as an overwhelming number of police failings relate to sexual violence and domestic abuse. But the government plans to overhaul this essential law – which will impact how we are able to protect our basic rights.

Unlike a doctor or lawyer, the police can’t be sued for negligence, which means the Human Rights Act is the only tool in UK law that can be used to compel them to take responsibility for and address their failures. 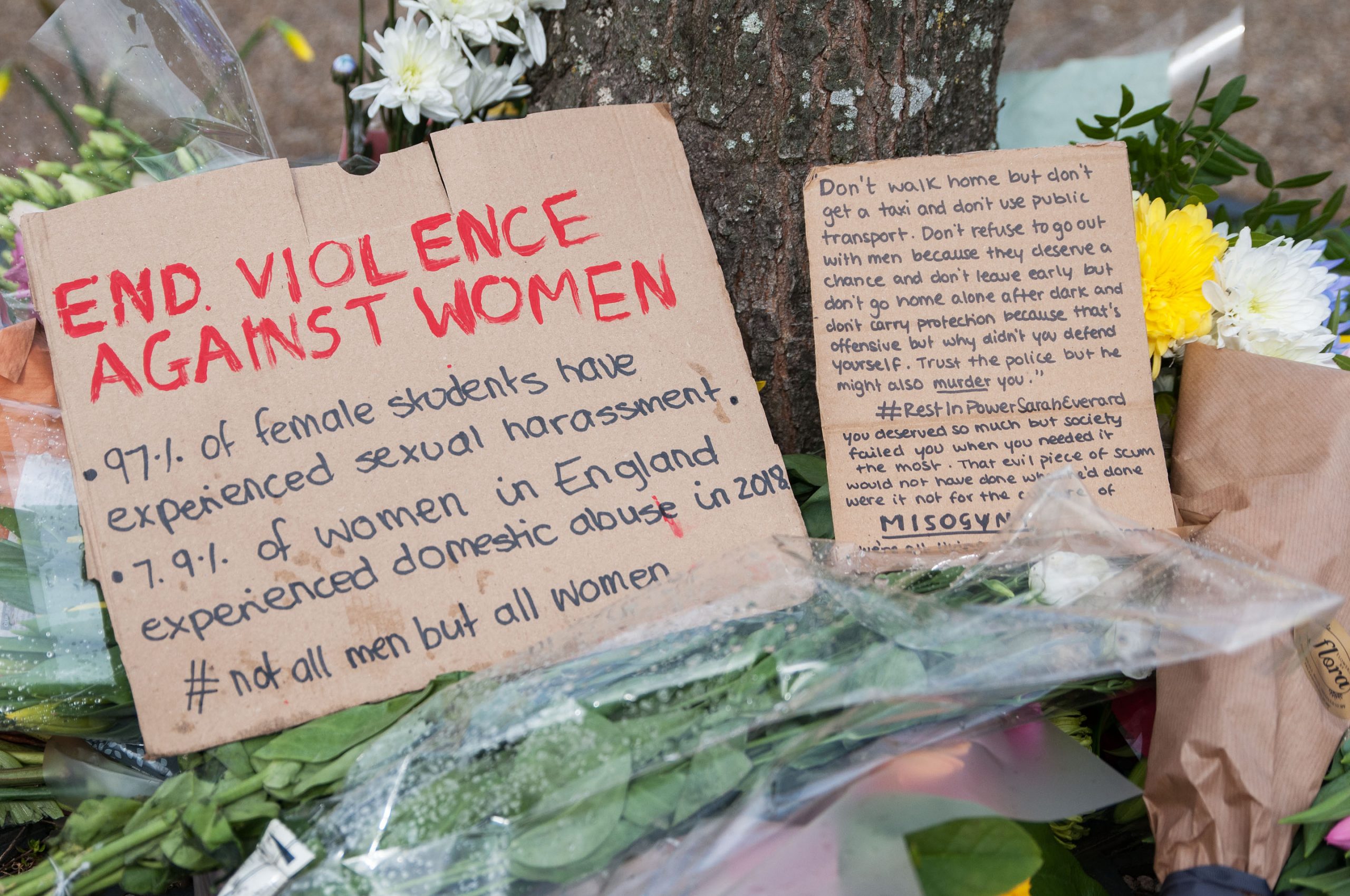 One of the most vital tools the Human Rights Act provides for women challenging the State’s failures relating to VAWG is the right to judicial review. Women have on relied on judicial review to hold the police to account for failing to protect them from rapists like John Worboys. In the Worboys case, these systemic and individual failings included not taking women who reported seriously, not collecting evidence or CCTV information, and failing to search his home. This meant he was not caught and able to assault women for many years. The High Court thus concluded that these failures amounted to a clear breach of the women’s human rights.

In 2019 EVAW launched a judicial review against the CPS to hold them to account for the abysmal rates of rape prosecution and, despite not ultimately being successful, the legal challenge brought huge public awareness to the failures in the criminal justice system regarding the treatment of rape, led to changes to prosecution guidance and harnessed political attention to women’s struggle for justice.

However, the government plans to get rid of judicial review will limit survivors’ ability to challenge the State. Without this, it will be harder to challenge when the police, CPS or any other State institution breaches a survivor’s human rights in their response to VAWG.

Students have also been able to challenge schools for their failure to properly protect girls from sexual violence and harassment under the Human Rights Act as this constitutes a breach of their right to education. The concept of “education” for human rights purposes is not confined to teaching; it covers all school-related activities, not just what happens in the classroom. If a child is denied the right to education because sexual harassment or violence that they experience prevents them from attending school or school-related activities, the school could be in breach of their human rights and equalities obligations. 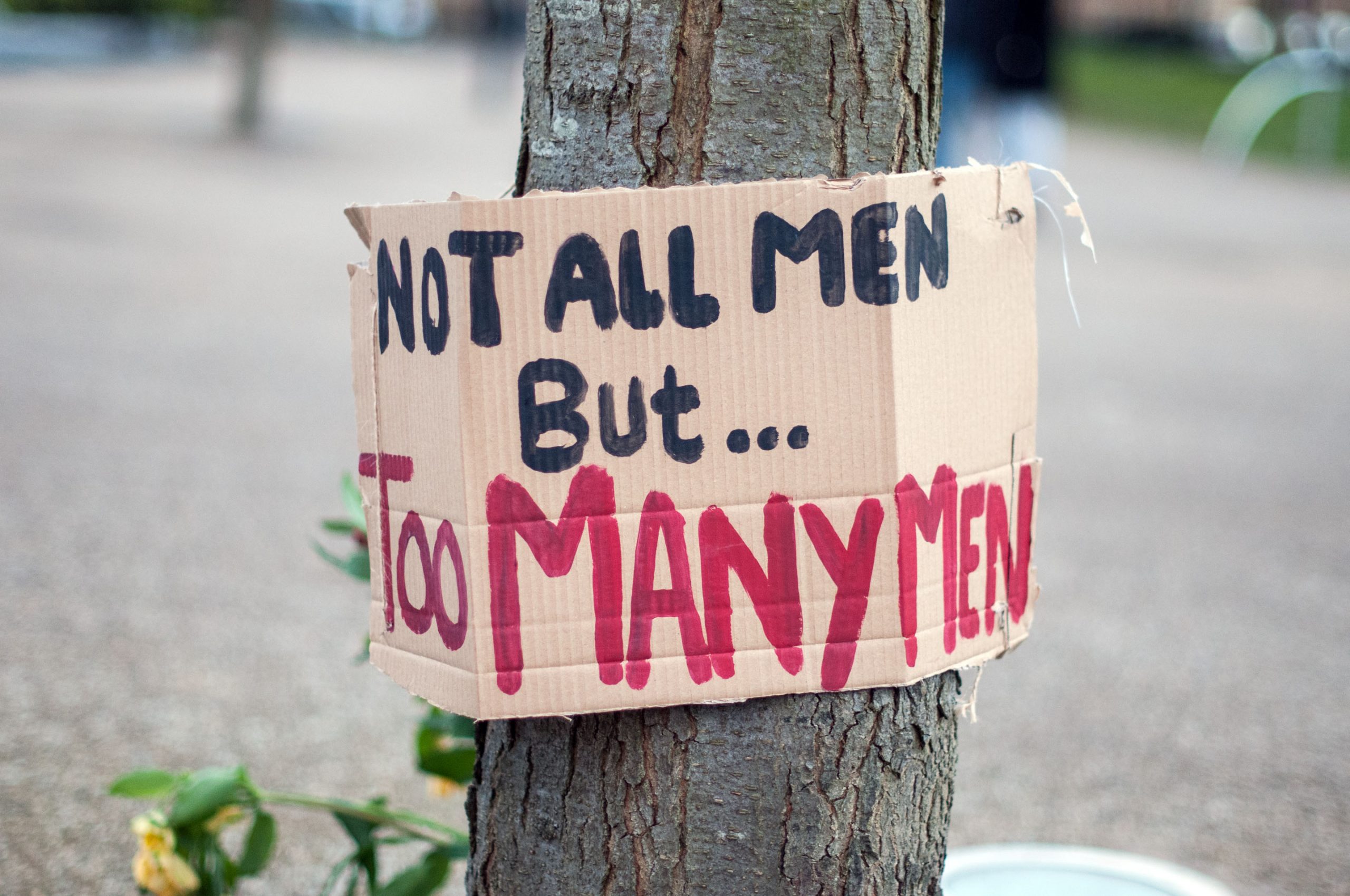 The Human Rights Act has been vital in protecting women’s rights, yet the government persistently uses VAWG to justify harmful legislation that will roll back our rights. The Police, Crime, Sentencing and Courts Bill is an attack on our fundamental human rights including the right to protest, which is woven into the long and rich history of women’s rights movements. Its proposals will increase police powers which, in turn, would increase police profiling and intrusion into the lives of marginalised and minoritised communities which has a direct, devastating impact on the lives of Black and minoritised women.

The Nationality and Borders Bill that the government is pushing also seeks to criminalise women and girls crossing borders to seek safety, many of whom are survivors of violence. Again, the government claims that the Bill will help women – a claim thoroughly rejected by many in the VAWG sector and by leading legal experts. This piece of legislation is a clear attack on the human rights of refugee and asylum-seeking women and must be resisted.

This past year we have seen the government routinely declare their commitment to tackling violence against women. Yet, at the same time, they continue to try to strip away our human rights at every turn which will only serve to make women and girls, particularly those most marginalised, even more vulnerable to abuse and left with little recourse to justice when they are let down by the State. We must resist all attempts to remove or water down women’s human rights in the UK if we are serious about ending violence against women. 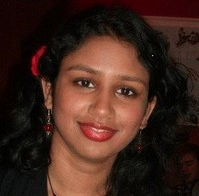 4 min read
Justice / 19 Jan 2022 ‘Reclaim These Streets’ Are In Court To Reclaim The Right To Assemble
5 min read
Equality / 18 Sep 2020 'We Were Not A Priority': Pregnant And Alone Amid The Pandemic
5 min read
Discrimination / 17 Aug 2021 Does The Legal Definition Of Rape Need Updating?