Why Our Human Rights Act Matters To People In Scotland

In May 2021, two men were detained, out-of-the-blue, early one morning in Glasgow by UK Immigration Enforcement Staff. People who lived near them heard about it and were angry, and over 200 people came out on the streets to demand their release. After a tense day-long stand-off, Police Scotland eventually intervened to free the men back into their community.

“Refugees are welcome here!”  “They messed with the wrong city.” “These are our neighbours, let them go!”.

People stood up for fairness, for dignity, and for their neighbours against the power of the Home Office. They were united in their concern that people should not be treated badly and unfairly – they demanded that their voice should be heard.

Why the HRA matters to Scotland, and to the rest of the UK

The Human Rights Act matters because it gives a clear way, embedded into the heart of our law, for people to have their voice heard. It is what we have put in place to make sure that big government treats individuals, our neighbours and family members, with fairness.

Interestingly, we are now seeing growing interest and support for human rights across Scotland. Individuals and organisations are increasingly demanding more human rights protections, and never less. For example, over 200 organisations signed a strong statement called the Scotland Declaration on Human Rights saying that they want human rights legal protections to go forwards.

And human rights are right there in the foundation of the Scottish Parliament. When the law was passed in 1998 to set up devolution, it included that Scottish Ministers cannot do anything that contravenes our human rights. Human rights are a pillar of devolution, and devolution in turn has been a progressive vehicle for change and making rights a reality.  Sometimes for sure, devolved rhetoric and policy outstrips lived reality. However, unquestionably, human rights are often now a fundamental part of the debate and developments around policy and law making in Scotland, and the question is asked -not whether to recognise or keep our human rights legal protections – but how they should be recognised and implemented.

Fast forward to March 2021, and the Scottish Parliament passed a bill to incorporate the UNCRC, the international treaty that protects children’s rights, directly into Scots law. This is probably the most significant strengthening of human rights there has been since the Human Rights Act in 1998.  And what is notable is the overwhelming support from all political parties, from across Scottish civil society and most importantly, by many children and young people themselves, to see this UNCRC Bill passed.

These progressive developments on rights in law within devolution, and the considerable support for human rights across Scotland, have their foundation in our Human Rights Act. This Act is the underpinning floor that protects vulnerable individuals from an overbearing government. Everyday, in discussions affecting people’s lives in care, in mental health settings, in schools, in our police stations, and more, the Human Rights Act protects individuals. 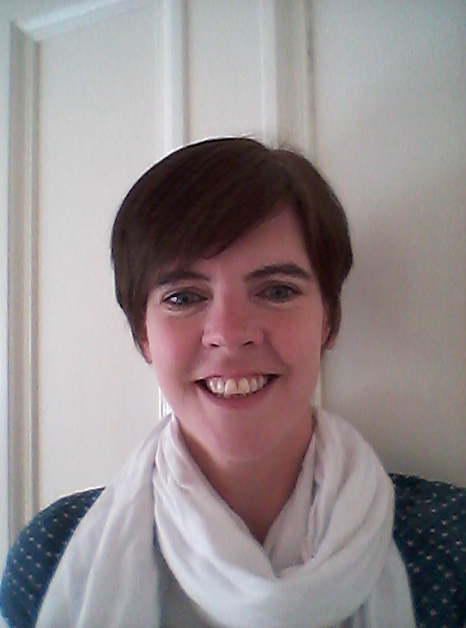