What’s New In Human Rights In Scotland? EachOther Is!

We’ve always known that human rights attitudes in Scotland were a little different, that people were less hostile to the idea of human rights. One year ago, there was an act of collective action in my local neighbourhood that created national headlines, a moment when a community came together to support and protect each other. Since then we’ve seen similar scenes in Edinburgh, people were acting to look after each other in ‘small places, close to home’.

One week shy of the 1 yr anniversary of the Battle of Kenmure Street, where residents of Pollokshields/Glasgow successfully stopped an immigration raid, yesterday the same thing happened in Edinburgh: https://t.co/zegWzu3Owb

Ahead of the anniversary event on Friday 13th and Saturday 14th May, one of the key speakers at that event, Scottish Refugee Council chief executive Sabir Zazai spoke to the Scottish newspaper the Herald,“One year ago, the people of Kenmure Street told the Home Office loud and clear that their inhumane tactics are not welcome here. We cannot tolerate a society in which people seeking protection live in fear of experiencing a dawn raid in their own homes. This simply isn’t the kind of society people in Scotland want to live in.”

I have been interested in the differing attitudes in Scotland from when I first joined EachOther (Or RightsInfo as it was known then!) and read a lot of the research around public attitudes to human rights in the UK.  But on a personal level, Scotland was the kind of society I’ve wanted to live in for over ten years. There’d always been a connection in that my name is Scottish – from the fact my great-great grandfather and his two brothers moved down from Scotland to South Wales in the mid-1800s. They married local girls and stayed. But beyond this family tie – the first time I ever visited Glasgow on a training course in 2011, I fell in the love with the place at first sight and decided to move there at some point in my life. I’ve been joking about opening the Scottish branch of EachOther for years. This plan suddenly became a real opportunity when conditions under Covid made us re-evaluate how a digital charity might rethink its working practices and I relocated at the height of lockdown in a very snowy January 2021.

Recent differences with rights in Scotland

In Scotland, civil and political rights are protected by the Human Rights Act 1998 and in the Scotland Act 1998. The Scotland Act made provision for a devolved Scottish Parliament and Scottish government of ministers. These rights come from the European Convention on Human Rights (ECHR). Other rights are also recognised under international treaties which apply to Scotland. Most recently the following range of legislation was passed by the Scottish Parliament – these…. “broadly aimed to improve equality and human rights for different groups of people. For example, the extension of civil partnerships to mixed sex couples, a legislative objective to increase the number of women on public boards, pardoning men convicted for historical same-sex sexual offences that are now legal, and increasing protections around domestic abuse and Female Genital Mutilation.

The United Nations Convention on the Rights of the Child (Incorporation) (Scotland) Bill was passed unanimously. However, the UK Government referred the Bill to the UK Supreme Court for a ruling over its legislative competence. There has been no judgment on the case to date.

Over the last Session, the Scottish Government developed policies with the stated goal of improving the lives of a range of people under the broad aim to achieve a Fairer Scotland. These include strategies and action plans on race, disabled people, older people, and women”.

What have we been doing in Scotland so far?

Well for starters, I’ve now opened that Scottish human rights office! EachOther now have a base at The Whisky Bond which is very close to the city centre, (although I’m working on an exciting project with the publication Greater Govanhill which might pull some of our work towards the Southside of Glasgow in due course).

A sneak peek from Issue 6 which you can pick-up next week:

Ahead of the Festival of Resistance @pinar_aksu5, reflects on asylum policy from the past few years and the unity needed in the face of the Nationality and Borders Bill.

Since I’ve moved up, I’m in conversations with the teams who work with early career comic book artists at the University of Dundee about our next comic projects and I’ve been able to work more closely with organisations like Includem who were a partner on our award-winning documentary about school exclusion, Excluded. We’re planning an event with them about education in Scotland, rights and young people at the Centre for Contemporary Arts in Glasgow in November with our great friend Professor Laura Lundy. (This is the first time we’re talking about that event, so if you want to find out more you can sign up here and we’ll keep you in the loop)

Our organisation has always had a national focus, but inevitably with such a small team, it was easy to connect with networks close to our main office on the Holloway Road, however, now with our team spread across the UK, in London, Leicester, Bristol, and Glasgow, we’re aiming to find more local stories, be connected in to a bigger range of communities and able to highlight the work of many more amazing organisations.

I’m certainly making connections with some of those amazing organisations working in social justice and human rights in Scotland and setting up EachOther’s presence in Scotland, building our network and activity here. So we felt that 18 months later, that this was a great moment to hear from some of the organisations I’ve been talking to. So for the rest of this week – we’re going to have a distinctly Scottish feel to this week, hearing from organisations like Just Rights who have an exciting anniversary this week, from the Campaign for Freedom of Information in Scotland and from the incredible Just Citizen who are “making the case for everyone living in Scotland to be able to access equal rights, regardless of their immigration status” and who amplify the voices of migrants themselves through their Just Citizen panel.

"We cannot tolerate a society in which people seeking protection live in fear of experiencing a dawn raid in their own homes. This simply isn’t the kind of society people in Scotland want to live in." 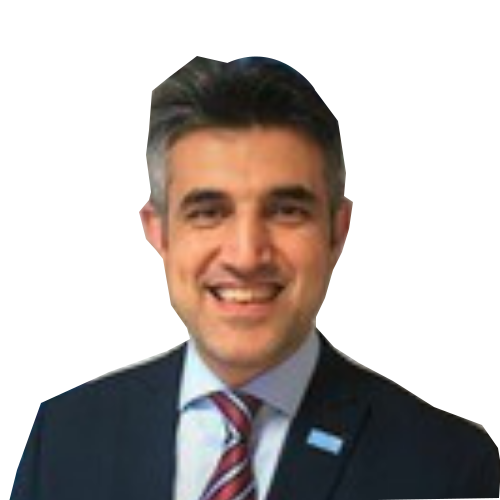 "The Scottish government will oppose any weakening of human rights protection, not just in Scotland but across the whole of the UK." 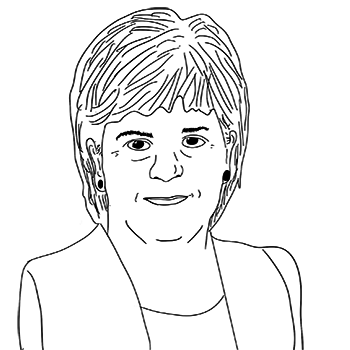 "If it wasn't for human rights, people would be getting bullied all over the world" 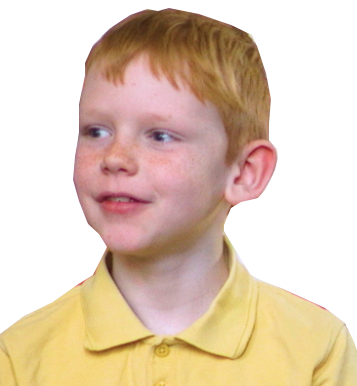