In 2020, plenty of unhelpful speculation and gossip continues to be afforded to the topic of sexuality in men’s professional football. It is often asked: why are there currently no openly gay professional players? How many are there? Will any come out? What will the reaction be?

Football is still a sport struggling to fully escape the grips of its ugly hooliganism days; a minority of fans choosing to get boozed up and throw obscenities and punches instead of enjoying the self-acclaimed beautiful game in front of them.

But is it fear of abuse from the remaining thugs that is stopping gay footballers coming out? That seems to be the most common reason offered by Football Association leaders, but I think it’s deeper than that.

A sweeping look across social media reveals a multitude of ugly comments in response to any mention of equality for LGBT people in the game. Men’s football reflects society, and some of the more vocal sections of society still seem unready for a top-flight gay footballer.

We only need to look at the one example of an openly gay professional footballer in the top divisions; the tragic story of Justin Fashanu, who took his own life in 1998, and you can instantly see the impact homophobic bullying and taunting can have on an individual.

Although he played in the late 1990s, which some commentators would say was a different era, a 2016 survey of more than 4,000 people found that 51% of football supporters had heard homophobic abuse chanted at matches. Meanwhile, research carried out by LGBT charity Stonewall in 2018 shows that only 25% of people are comfortable calling out LGBT abuse in sport.

Article 14 of the Human Rights Convention states that all the rights and freedoms afforded to individuals must be protected and applied without discrimination.

Under the Human Rights Act, it is illegal to discriminate against someone on grounds including gender, race, colour, language, religion, national or social origin, property, place of birth, and more.

Football clubs are not covered by the Human Rights Act because they are not public authorities, however the police (who are present at many football matches) are.

The Government also has a duty under the Human Rights Act to ensure that criminal and regulatory laws adequately protect people’s rights, and therefore must ensure that the system as a whole protects people against racist abuse.

Meanwhile, any abusive or threatening language directed against an individual who is classified under the Equality Act 2010 as having a protected characteristic – such as their sexual orientation – could be considered unlawful.

The Equality Act doesn’t apply to individuals at football matches but it does apply to football clubs as service providers. They have a responsibility to ensure football grounds are safe places for people of different sexual orientations, races, or other protected characteristics.

While football remains so greedy, for trophies and for money, equal rights will always take a back seat. We’ve seen it with racism; the most the Premier League can muster are meaningless slogans written on t-shirts. The same occurs when it comes to homophobia. Football, as a whole, does not consider equality a priority.

Some gay players have said they won’t come out as they believe their clubs or managers will not support them if they do, possibly amid fears of having a divided team. The changing rooms of top clubs possess a melting pot of cultures, attitudes and religions. Managers spend millions of pounds concocting the perfect recipe. All it needs is for one player to reject a gay teammate and that recipe could be turned upside down. It is feared the squad cohesion that clubs so desperately look for could disappear, and poor results will surely follow.

I spent the majority of that time worrying about my teammates and my coaches finding out my secret of being gay, rather than concentrating on my game.

Clubs are not the only ones at fault. There needs to be more representation in the governance of the game. This issue won’t ever be considered important until a number of people come in who have experienced what it’s actually like to be outcast, and change the status quo. 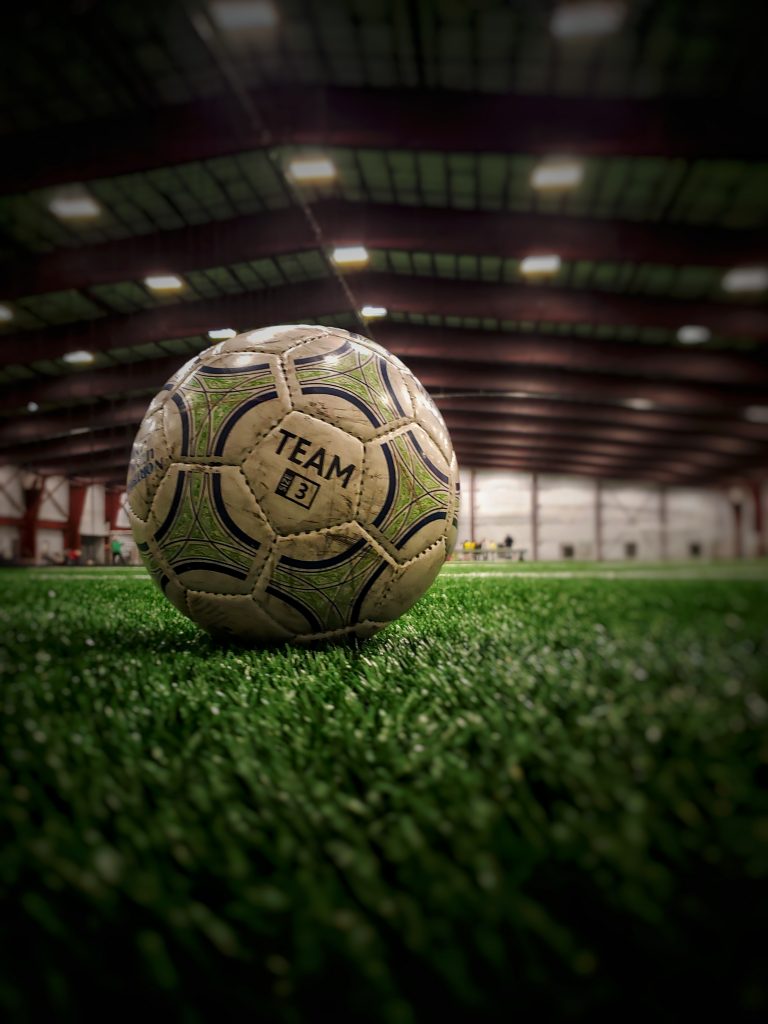 Albeit 15 years ago, and at academy level, I was on the books of a professional club. I spent the majority of that time worrying about my teammates and my coaches finding out my secret of being gay, rather than concentrating on my game.

I often wonder whether it was the hiding and the worry that prevented me from progressing. In some ways, I’m glad I didn’t pursue that career. It takes a monumental amount of sacrifice to “make it”.

Would I throw away all of that sacrifice to be the person to come out? To throw away a life’s work? To be the man to make a change? You wouldn’t wish that choice on anyone.

To be able to challenge such behaviour in stadiums is a brave act. Until we can stand up and be counted – like the players of Bristol’s Shipham AFC, who walked off the pitch this month after a rival team member allegedly hurled a homophobic insult – people will think they can continue to get away with prejudice.

This gluttonous sport cares more about the pound signs than the emotional wellbeing of its participants. It has more than enough resources to tackle this issue, if only it had the will. For as long as the pursuit of profits and silverware continues to trump the pursuit of equality, it’s going to take an exceptionally brave individual to risk an entire life to change that. 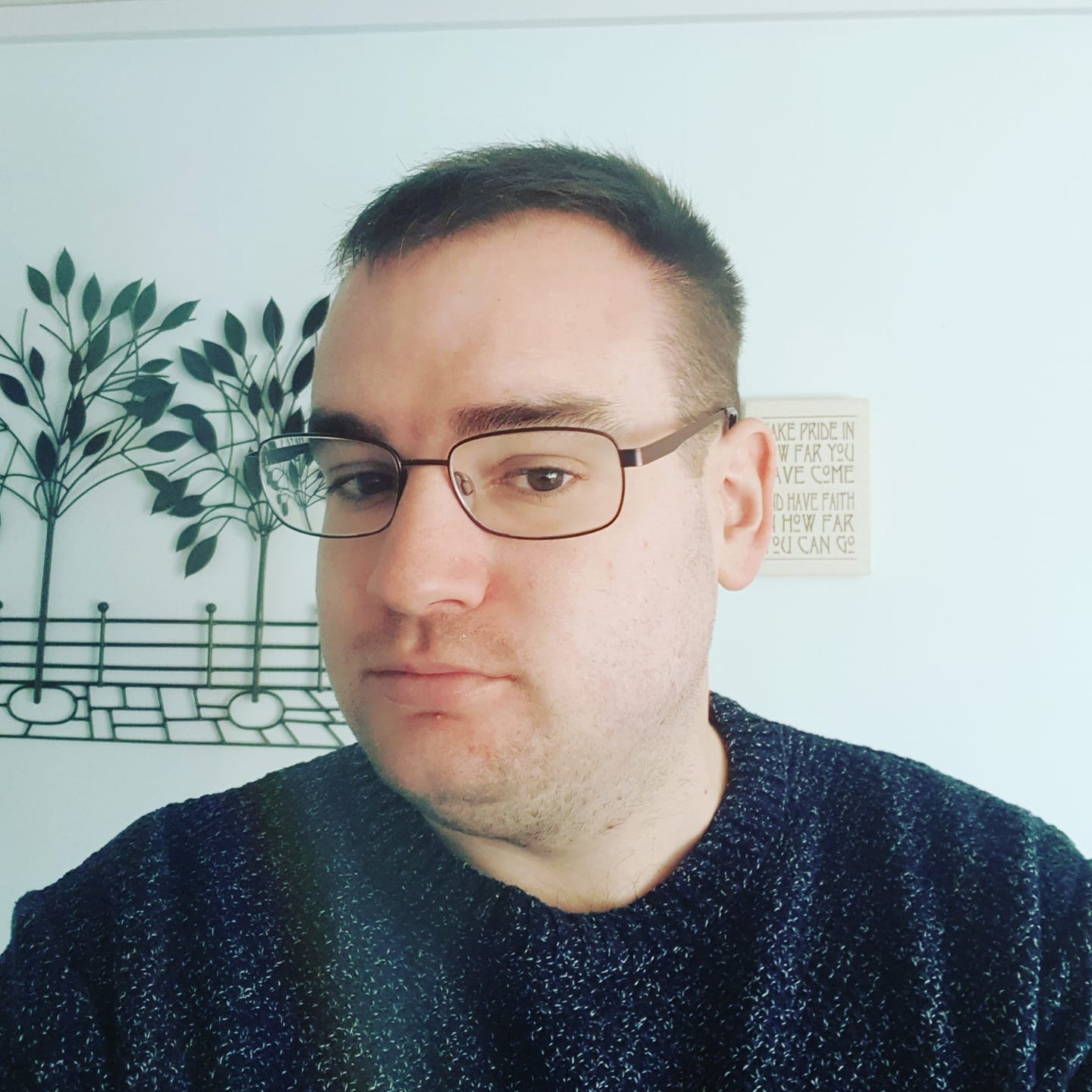 Tom Carr is a sports journalist from Bedford and Founder of Argyle Pride, the official LGBT+ Supporters Network of Plymouth Argyle FC, working on improving the game for football fans across the UK and Europe.

Tom Carr is a sports journalist from Bedford and Founder of Argyle Pride, the official LGBT+ Supporters Network of Plymouth Argyle FC, working on improving the game for football fans across the UK and Europe.

Health / 24 Jul 2020 Covid And Chronic Fatigue: We Must Learn From ME Patients' Suffering
Discrimination / 21 Sep 2020 For Black Lives To Matter In The UK, Our Deportation Laws Need Reform
LGBTQ+ / 16 Jul 2020 Gay Conversion Therapy Is Torture, The UK Must Ban It
Discrimination / 7 Sep 2020 How We Can Challenge Racism In Our LGBT+ Communities