The attorney general, Geoffrey Cox QC, has been tipped to lead a new government commission tasked with updating human rights laws and reforming the judiciary.

Cox, who is currently the government’s most senior lawyer, indicated on Wednesday (12 February) that he would accept a role on the Conservative government’s promised Constitution, Democracy and Rights Commission (CDRC).

The remarks were made at an Institute for Government event, in which he also:

The Telegraph reports that Cox may be sacked as attorney general in a cabinet reshuffle due to take place on Thursday, before being handed a lead role on the CDRC.

So, who is he and where does he stand on key human rights issues?

Introduced in 1998, the Human Rights Act enshrined in UK law ensures the protection of the European Convention of Human Rights.

This includes the right to privacy, free expression, freedom from torture and discrimination.

On Wednesday, Cox said that he has “always supported” the idea of replacing the Act with a British Bill of Rights.

This harks back to a 2015 Conservative Party policy, which was dropped in its 2019 election offer.

“There is a sense in which the Convention of Human Rights [ECHR] doesn’t feel as if it is owned by the British people,” he said.

He added that a British Bill of Rights, created through “widespread consultation,” could “marry the affections of the British people for its own Bill of Rights”.

It’s worth noting that Britain played a vital role in the creation of the ECHR in the wake of the Second World War. Conservative politician David Maxwell Fyfe helped draft it. 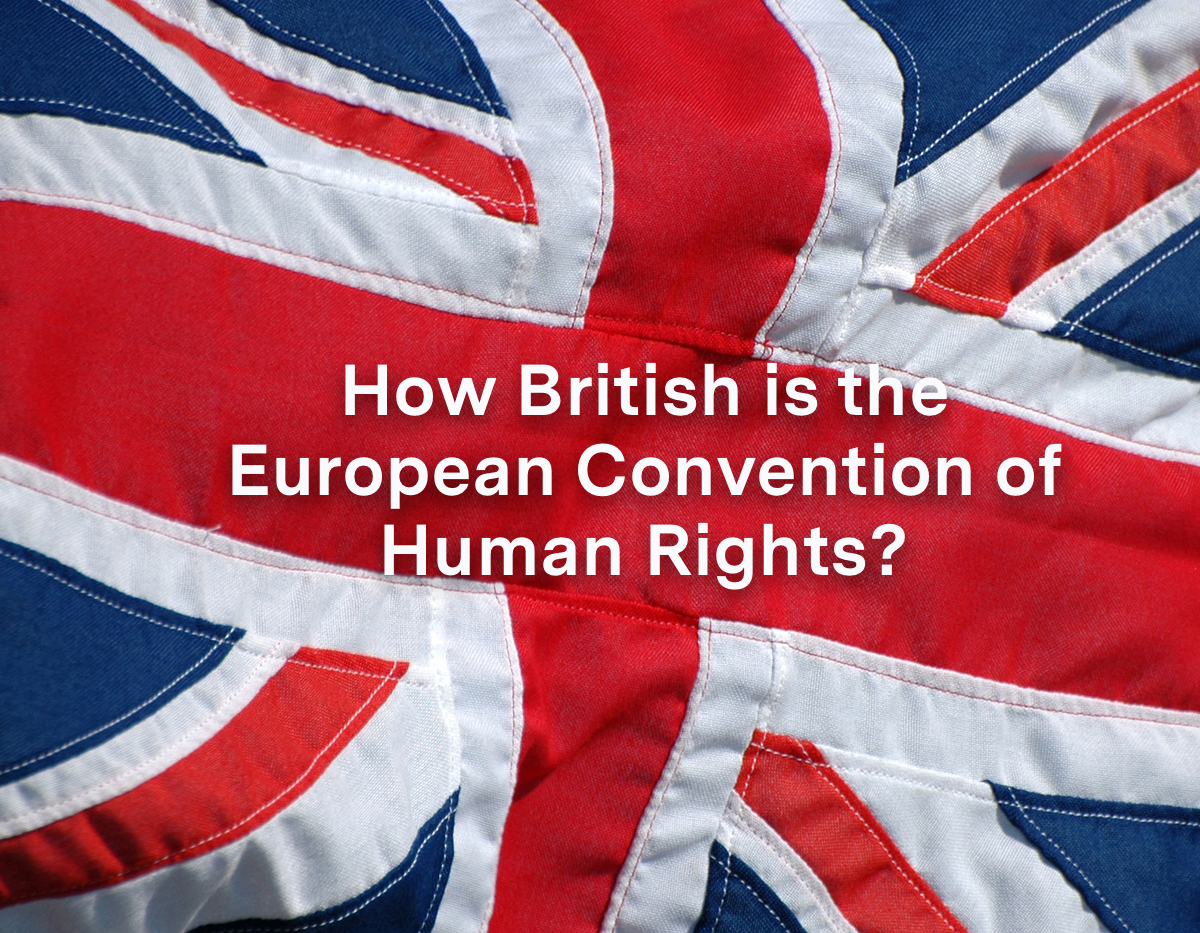 Judicial review is the means through which the courts can assess the lawfulness of decisions made by public authorities, often in relation to human rights.

The government has proposed that the CDRC examine judicial review to ensure it “is not abused to conduct politics by another means or to create needless delays”.

This move has been seen as a reaction to the Supreme Court’s decision that the government acted unlawfully when it suspended parliament in the lead up to the October 31 Brexit deadline.

More recently, the prime minister and his advisor Dominic Cummings were humiliated when judicial review was used to block the deportation of 25 men who were unable to access legal advice.

On Wednesday, Cox said that in “certain respect courts are taking decisions which should be more legitimately taken by Parliament”, and it “long pre-dates current controversies”. 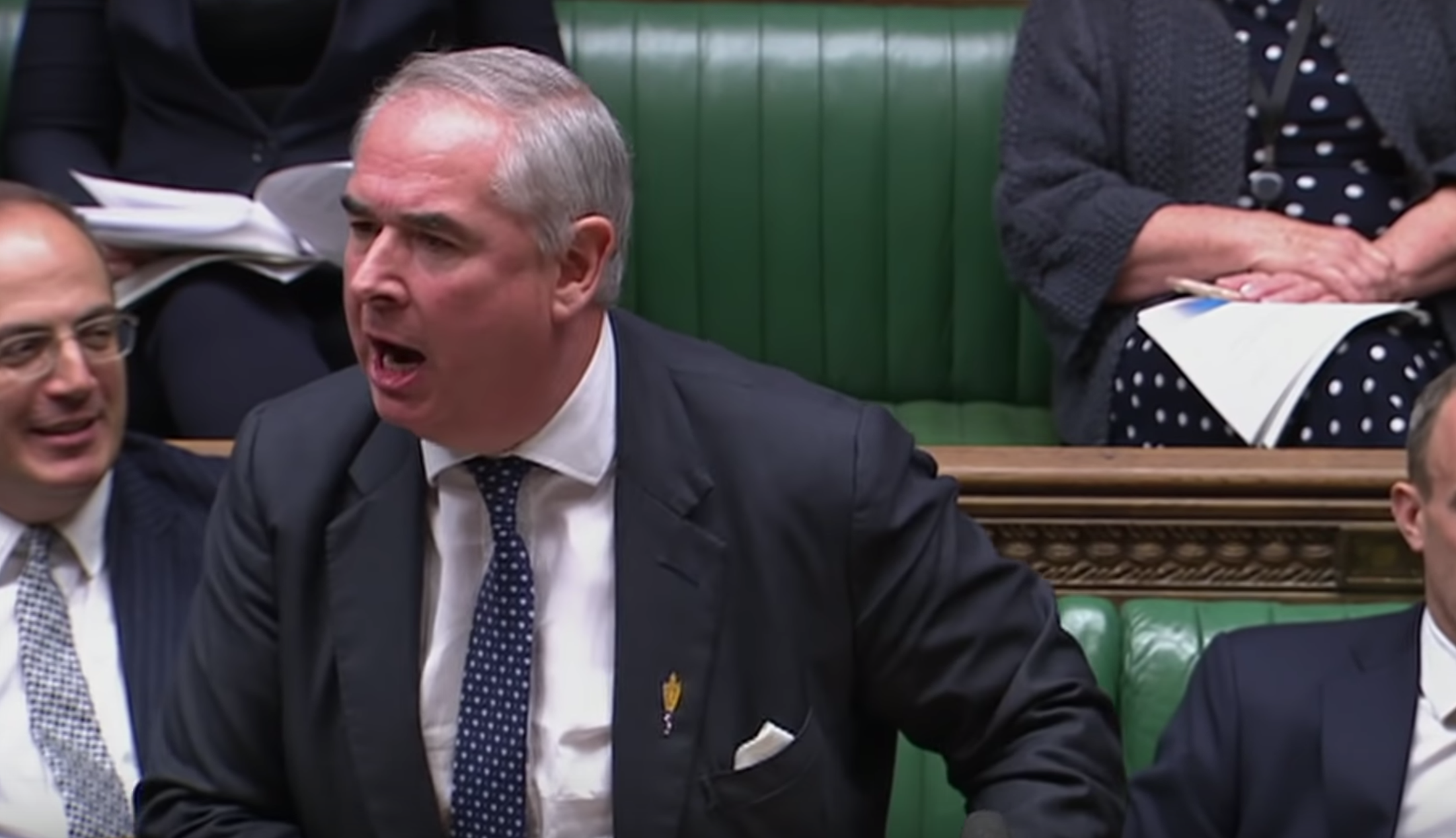 But he added that there would be no “rush, headlong, into impetuous reform”.

“So colourful comments reported from those inside the government, whether they are accurate or not, I don’t think are going to affect the calm and deliberative way that this government will embark on the process of this review.”

Who Is Geoffrey Cox?

Cox became Conservative MP for Torridge and West Devon in 2005 and has worked as a barrister since 1982.

He has worked on many high profile cases, including successfully defending a soldier accused of war crimes related to the death of Iraqi hotel receptionist Baha Mousa.

In 2018, he was appointed by former prime minister Theresa May to be the attorney general. Prior to his appointment, he was the UK’s highest earning MP.

In October last year, he rebutted calls to step down from his position after the Supreme Court ruled the PM’s suspension of parliament in the run up to the Brexit deadline was unlawful.

He confirmed he had advised the prime minister that move was lawful, but his full advice has never been published.

TheyWorkForYou indicates that he has generally voted against proposals to promote equality and human rights.