On Sunday morning (24 May), it was revealed that the government is set to abandon its promise to reunite lone child refugees in Europe with family members in the UK after Brexit. By the afternoon, Boris Johnson was defending his top aide Dominic Cummings’ lockdown trip to Durham by saying he had “followed the instincts of every father and every parent”. We hope that some of the government’s new-found empathy for families is extended to those torn apart by the UK’s unfair immigration policies, writes Cryton Chikoko.

“Caring for your wife and child is not a crime”. “Protecting one’s family is what any good parent does”. “Taking care of your wife and young child is justifiable and reasonable, trying to score political points over it isn’t”. These are a few of the messages tweeted out by government ministers to defend Cummings after his 264-mile lockdown journey from London to his parents’ Durham estate was exposed by the press on Friday (22 May).

The official advice at the time of Cummings’ trip was for people to “stay home” to stop the spread of the virus, and only leave if you have a “reasonable excuse” such as exercising, purchasing food or helping the vulnerable. The chief strategist claims his trip was “reasonable and legal” as he was faced with an “exceptional” child care dilemma after his wife fell ill. He travelled to be near his teenage niece who could look after his four-year-old son should both he and his wife become incapacitated. A second, 60-mile roundtrip from his parents’ estate to Barnard Castle was apparently needed to test Cummings’ eyesight – which he claims had been affected by his illness – before attempting a return trip to London. As of Thursday (28 May), more than 40 Tory MPs and around 71% of the UK public appears to disagree with his interpretation of the rules. 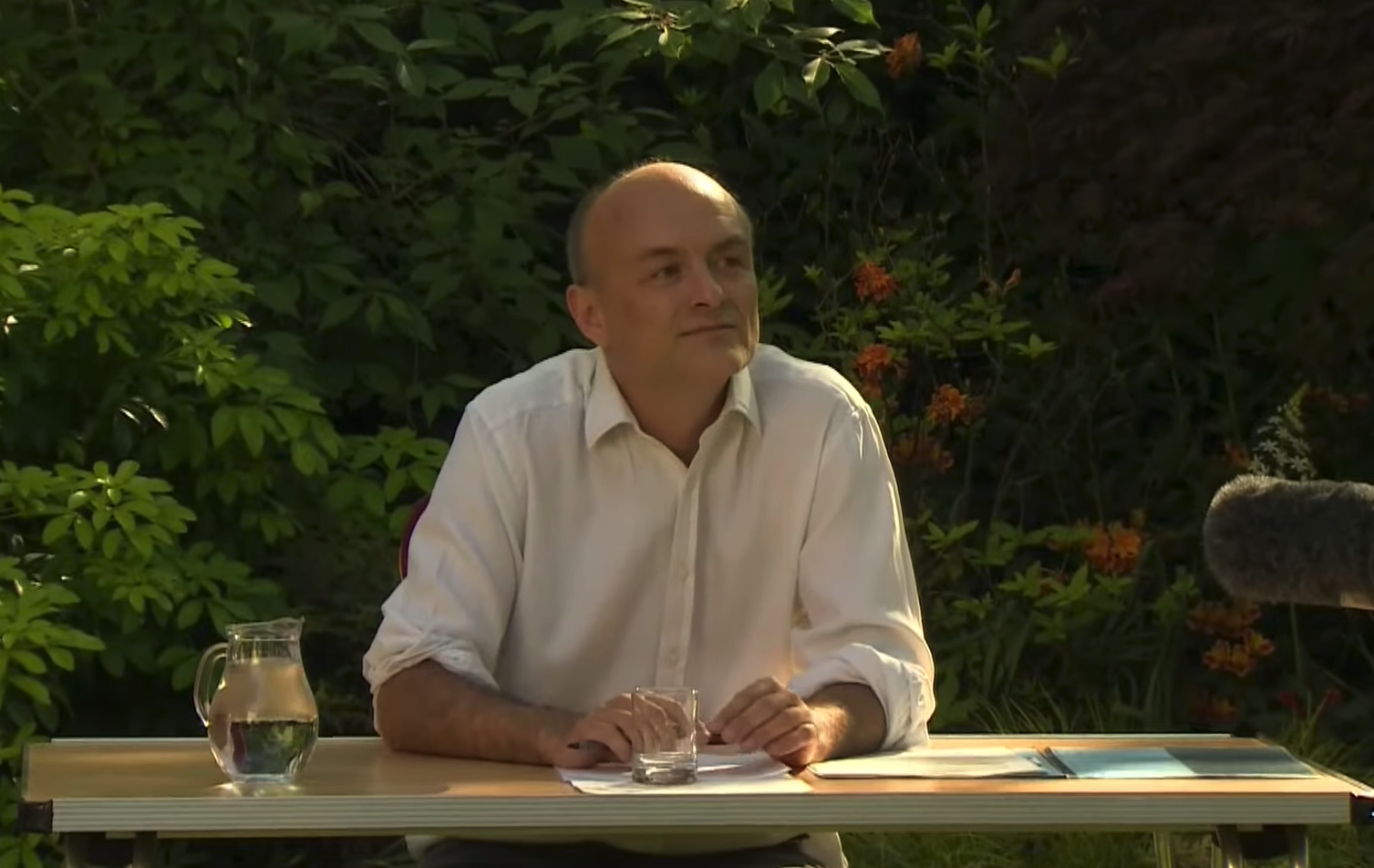 Dominic Cummings answers questions from the press about his lockdown trip to Durham in the Downing Street Rose Garden. Credit: ITV News / YouTube

Putting aside the question of how believable Cummings’ story may be, most people will have felt the anxiety of looking after children or vulnerable friends and family members amid the global pandemic. But for those who have had to deal with the Home Office in the past, the outpouring of empathy from the government towards Cummings’ predicament will also seem a glaring double standard.

This is true for British citizen Siobhan Florentino. The 41-year-old is unable to obtain a spouse visa for her husband Manuel, from the Dominican Republic, because she does not meet the minimum income requirement of £18,600.

Another is Rebecca Eribal, a teaching assistant for children with special educational needs who is desperate to bring her Filipino husband Chuck to the UK. “You’ve forced me to become a single parent during a global pandemic and you dare to use family values to defend this,” she tweeted to the chancellor Rishi Sunak. “Where’s my right to family life!”

The right to family life

The right to respect of your family life is protected by Article 8 of the Convention of Human Rights (ECHR).

This means you have a right to enjoy family relationships without interference from government. This includes the right to live with your family and, where this is not possible, the right to regular contact.

‘Family life’ can include the relationship between an unmarried couple, an adopted child and the adoptive parent, and a foster parent and fostered child.

It is a qualified right. That means governments can take proportionate steps to interfere with it if necessary to protect national security, public safety, the economy or prevent crime and disorder, among other reasons.

The current lockdown measures interfere with our right to family life – but have been justified on grounds of protecting our right to life.

Under Article 2 of the ECHR, states have a positive obligation to protect the people whose lives are known to be at risk.

Many of us have found it difficult to stay away from family and friends during the Covid-19 pandemic. Right now, families are desperate to be reunited after long weeks apart seeing each other only over video chat. Many are aching for that first hug, to hold loved ones close again after all we have endured.

But for many migrants and refugees whose family members are thousands of miles away, this situation is not new. And sadly, it is not temporary either. Many have to cope with loneliness and feelings of isolation on a daily basis and for many years. This is a man-made problem. Many families are split across different continents, at least in part, because of Home Office rules.

So, can we expect this government to now take an equally sympathetic approach to family migration and refugee family reunion?

Right now, the Home Office’s immigration rules are keeping many families apart including those of key workers risking their lives on the Covid-19 frontline. 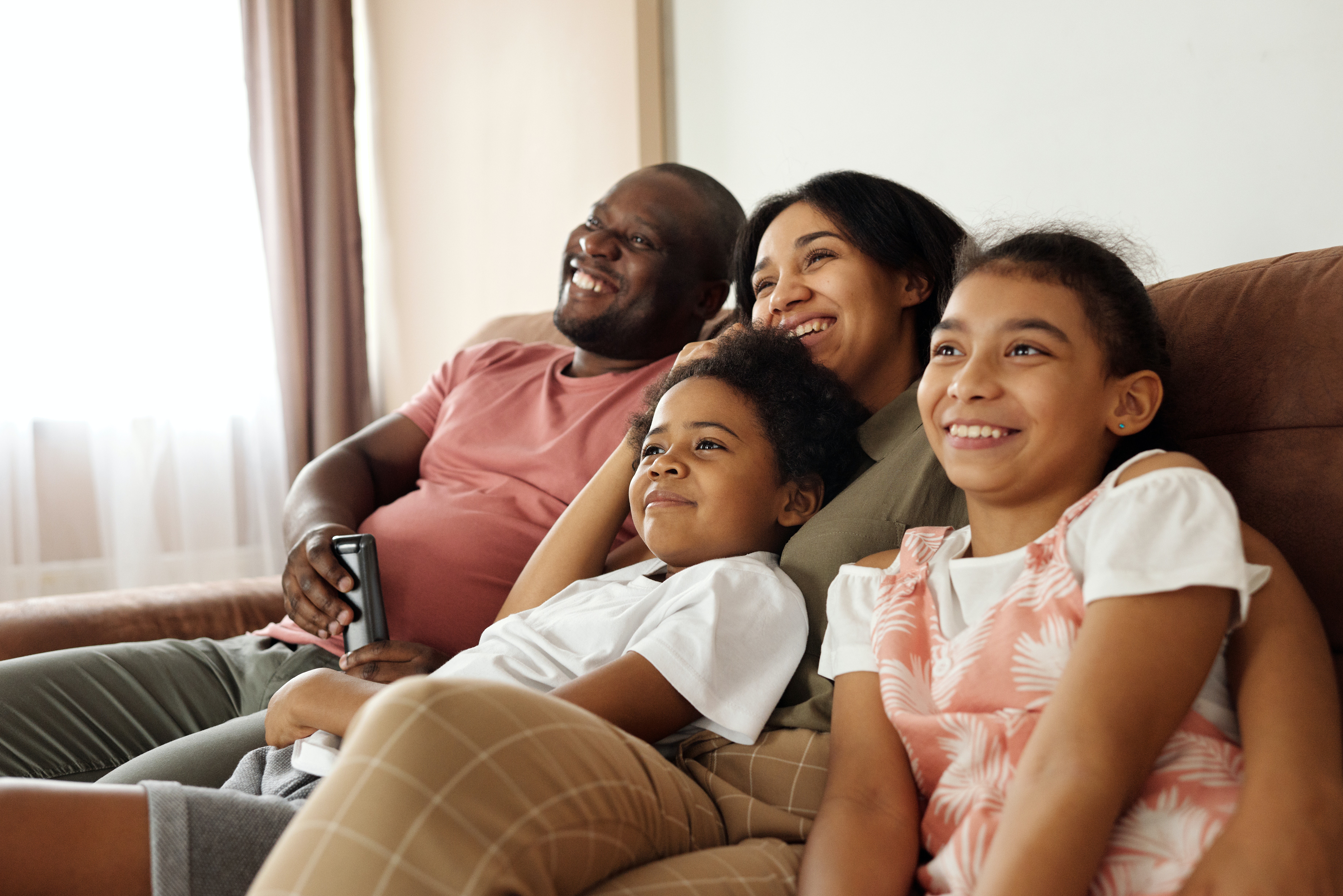 Many of us have found it difficult to stay away from family and friends during the Covid-19 pandemic. Credit: Pexels

Under the minimum income requirement – which was introduced in 2012 by the then home secretary, Theresa May – British citizens and other settled residents must earn at least £18,600-a-year before their partner from outside the EU can live with them in the UK. This increases by £3,800 for a first child and £2,400 each additional child. These financial requirements keep people apart from their loved ones and hold back families who are desperate to build a life together, work and raise children. The rules cause physical, emotional and financial stress on many families who are forced to become single-parent families while trying to work enough hours to meet the requirement.

Campaign group Reunite Families UK notes that children are the ones who are severely affected by being torn away from both parents, one who is unable to enter the UK and the other who is having to work long hours to meet financial requirements. It is estimated that more than 100,000 NHS staff in England, half of the full-time care workers and a quarter of the teaching workforce do not earn enough to meet this threshold.

A report released by Amnesty International in January detailed the “devastating” effects of family separation on children and young people. Among them is Habib, a 17-year-old Sudanese refugee who fled home after being tortured and imprisoned at just 15. He came to the UK via Libya, leaving behind his mother and younger siblings.

He said: “I haven’t seen my family for nearly three years now, it is a long time and I miss my mum. It is really hard. It is something that you cannot forget about, you can cover it, but you can’t forget. Being without your family, it is like you have a body without a soul.” 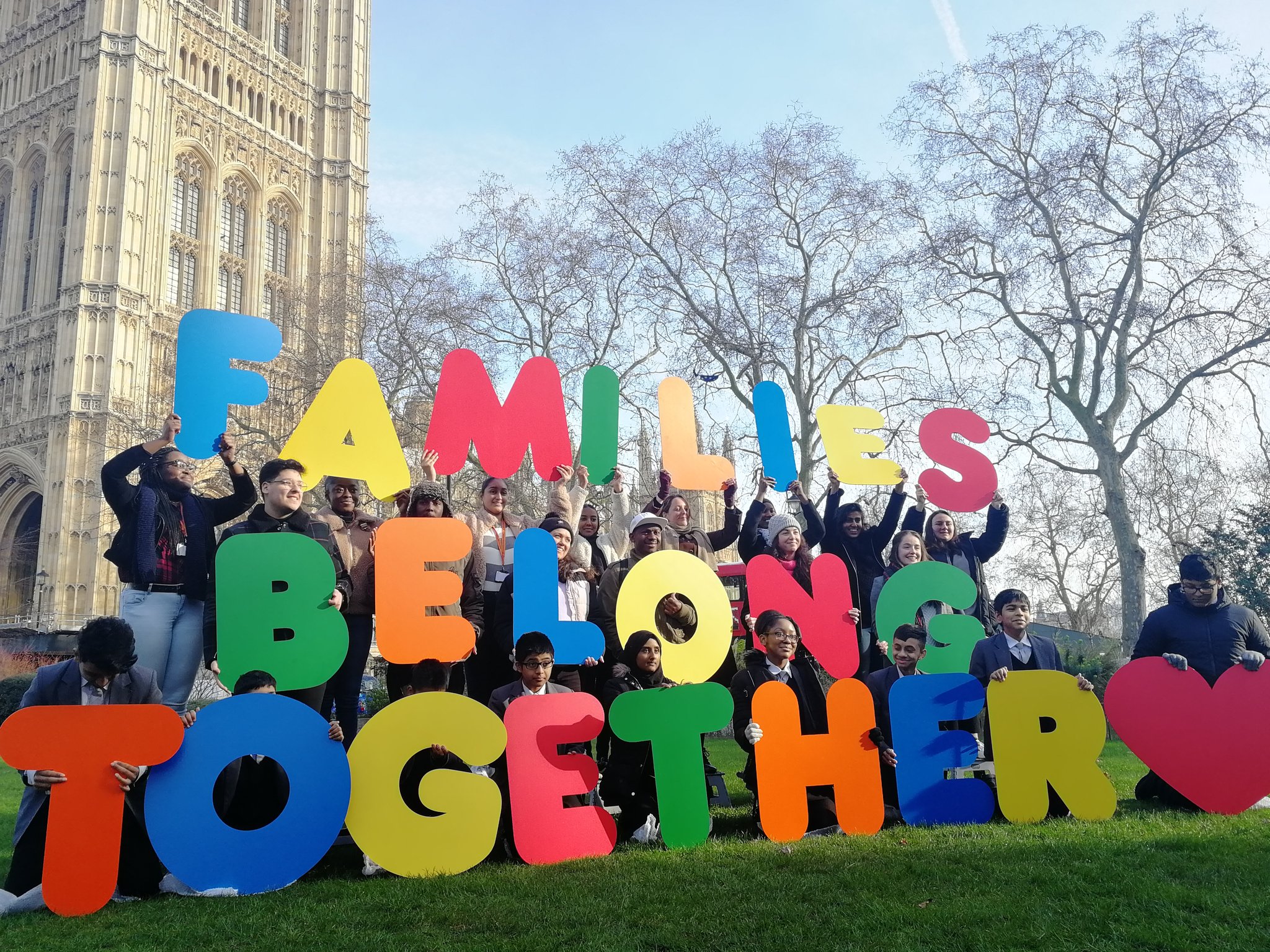 Meanwhile, a draft text of the government’s Brexit negotiating document reveals that it intends to terminate the current system of allowing lone child refugees in Europe to be reunited with family in the UK. This contradicts the Home Office’s previous “commitment” to reunite child refugees with family after Brexit. The charity Safe Passage International, an organisation working with unaccompanied child refugees in Europe, is urging the government to rethink its proposals “and deliver an agreement that doesn’t risk hundreds of children being denied the ability to reunite with family and left alone in camps”.

What should happen to Cummings, in response to his apparent breach of lockdown rules, continues to be the subject of fierce debate. Whatever the outcome, we hope that the empathy and understanding the government has extended to him is also shared with the many law-abiding migrants in limbo. We urge the government to take the same sympathetic look at innocent families separated by its draconian rules on family migration and reassess its EU exit negotiation strategy on refugee reunion. It is not only cruel but also unconscionable for the government to sacrifice child refugees as pawns in a game of chess to get their way in the talks. We are calling on the government to have a heart and scrap the minimum income requirement fee for migrant families. All family members belong together, and nobody should be separated from their loved ones because of what they earn.

A charity seeking to abolish the minimum income requirrment.