British school pupils are calling on the government to reform rules which block refugee children in the UK from reuniting with their families.

Children from Oaklands Secondary School, in east London, delivered a 75,000 signature petition to the Home Office on Wednesday (5th).

Current laws allows adult refugees in the UK to sponsor immediate family members to join them – but not child refugees.

Kate Allen, Director of Amnesty International UK said: “The UK government is deliberately and destructively preventing child refugees from being reunited with their families.

“A simple change to the UK government’s policy would transform the lives of these children and help ensure they grow up safe and secure with the people they most need and love.”

A report published last month contains harrowing testimonies of the “devastating” effects of family separation on children and young people.

Among them is Habib, a 17-year-old Sudanese refugee who fled home after being tortured and imprisoned at just 15.

He came to the UK via Libya, leaving behind his mother and younger siblings.

He said: “I haven’t seen my family for nearly three years now, It is a long time and I miss my mum. It is really hard.

“It is something that you cannot forget about, you can cover it, but you can’t forget. Being without your family, it is like you have a body without a soul.” 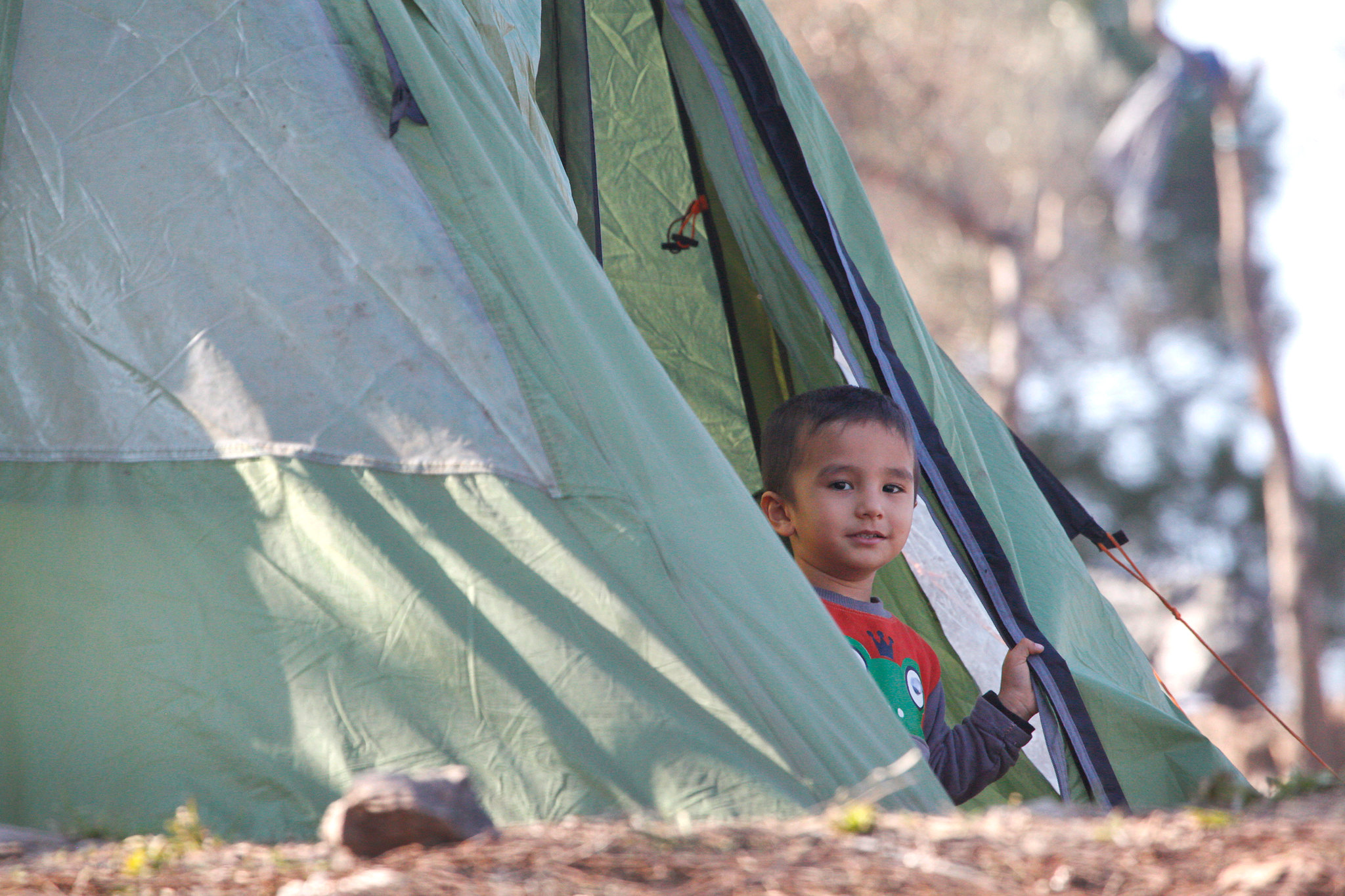 Being without your family, it is like you have a body without a soul.

Daniela Reale, Save the Children UK’s lead on children protection said: “There is clear evidence that separating children from their families causes long-lasting psychological, health, social and developmental damage.”

Reponding to the report, a spokesperson for the Home Office told the Guardian last month that: “Tt supports the principle of family unity and have reunited over 27,000 family members in the last five years.”

It also stated: “However, we also believe that we must not create perverse incentives for people, particularly children, to be encouraged – or even forced – to leave their families and risk dangerous journeys hoping relatives can join them later.

“This plays into the hands of criminal gangs who exploit vulnerable people and goes against our safeguarding responsibilities.”

The UK’s Immigration Rules do not allow child refugees in the UK the same right to be reunited with family members as adults.

This has been consistently criticised by senior judges, specialist committees of parliamentarians and the Committee on the Rights of the Child.

The right to respect of family life is protected by Article 8 of the Convention of Human Rights.

While Article 3 of the UN Convention of the Rights of the Child requires that a child’s best interests are a primary consideration in all decision affecting them.

Maurice Wren, chief executive of the Refugee Council said: “The UK’s rules on refugee family reunion are a flagrant breach of the government’s legal obligations to act at all times in the best interests of the child.

“For many separated children, being reunited with family members is indisputably in their best interests, yet in the UK we choose to keep them apart for the inhumane reason that this might deter others from seeking safety and protection.”