Victory For Workers Denied Health And Safety Protections Amid Covid-19

Precarious workers have been wrongly denied health and safety protections amid the pandemic, a court has found.

The High Court last week ruled the government failed to grant ‘gig economy’ workers rights they are entitled to under EU directives on health and safety.

This included legal protections requiring businesses to provide workers with personal protective equipment (PPE), as well as the right to stop work in response to serious and imminent danger.

The term ‘gig economy’ refers to a system whereby people who work for a company are mostly self-employed, or on zero hours contracts, rather than regular employees on permanent contracts.

This includes what is known under the Employment Rights Act 1996 as “limb (b) workers” – those who are registered as self-employed but provide a service as part of someone else’s businesses, such as Uber drivers.

The judgment means the government must now take steps to ensure these workers – who are estimated to number as many as 4.7million people in Britain – have the same protections which are afforded to employees.

Lawyers on behalf of the government argued that these protections had been properly implemented in the UK’s domestic law – including through the Health and Safety at Work Act 1974.

But Mr Justice Chamberlain agreed with IWGB that these protections in UK law only extend to employees, when their scope is wide enough to also include limb (b) workers.

The IWGB’s general secretary Henry Chango Lopez described the judgment as a “win for workers’ rights”.

The union had launched its judicial review in the wake of the pandemic after it received more than 140 queries from members, some reporting being required to undertake work without adequate protection.

Just because we’re self-employed doesn’t mean we’re at any less of a risk so why does PPE seem to be an afterthought for us?

Ahead of the case the union’s gender and non-binary officer, Hanna-Beth Scaife, spoke of having to continue work as a courier without proper PPE despite having underlying health conditions.

“Just because we’re self-employed doesn’t mean we’re at any less of a risk so why does PPE seem to be an afterthought for us?” Scaife said.

“Ignoring our health and safety means ignoring that of the millions of people we deliver to, many of them self-isolating with Covid-19 symptoms or shielding at home because they’re high-risk. Protecting couriers would help protect the whole country.” 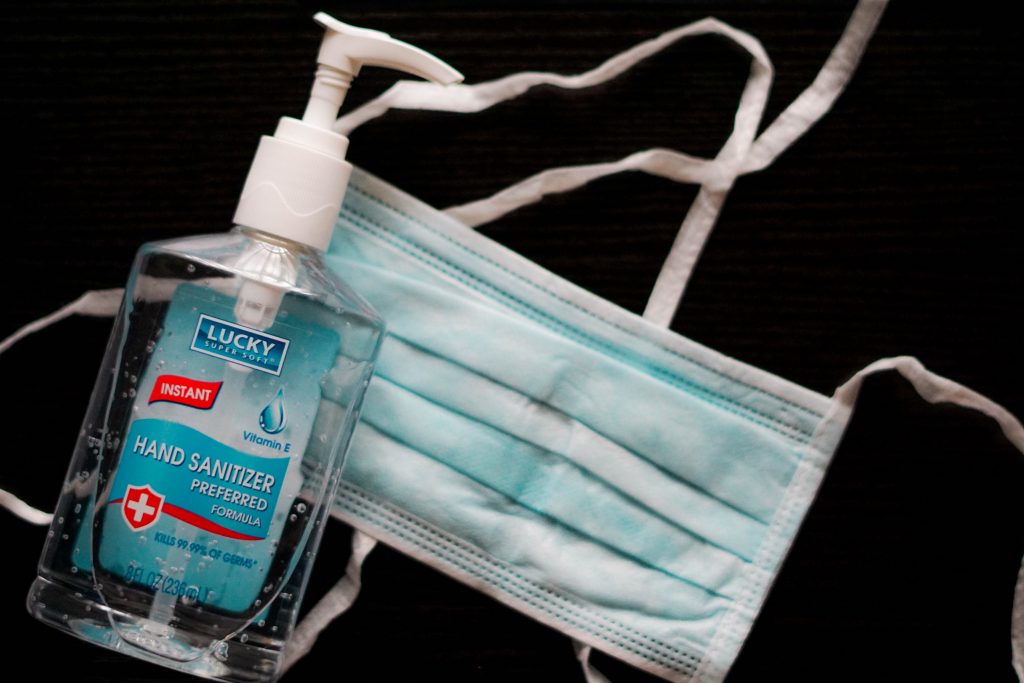 Alex Marshall, IWGB’s President, added: “Key workers have been calling for greater protection throughout the pandemic and this has largely fallen on the deaf ears of their employers.

“The IWGB contacted numerous companies during the first wave and they either did very little or nothing at all as they tried to escape any accountability for their workforce.”

IWGB’s judicial review (JR) was supported by a crowdfunding initiative which received more than 100 donations.

Earlier this year, the government assembled an independent panel tasked with recommending ways to reform JR to ensure it “is not abused or used to conduct politics by another means”.

It is feared this could lead to the watering down of this power, which enables people to challenge the lawfulness of decisions made by the government and other public authorities.