Is The Gig Economy Turning Back The Clock On Workers’ Rights?

By Is The Gig Economy Turning Back The Clock On Workers' Rights?, 31 Aug 2018

There are 2.8million people in the UK working in the gig economy, which the UK Government defines as “people using apps [or platforms] to sell their labour.” Is this rapidly growing sector a step forward or back for workers’ rights?

The Online Labour Index, developed by the University of Oxford, suggests that the demand for gig work and number of related platforms have grown by around 22 per cent since 2016.

Advocates for the gig economy argue that employment in this field allows for much greater levels of flexibility and autonomy, they are able to work as and when they are available.

But new research suggests that the gig economy is actually turning back the clock on workers’ rights, lowering pay and increasing hours.

Is the Gig Economy Good or Bad for Workers? Defenders of the gig economy argue that it provides new opportunities to find work.

They point to remote opportunities, such as editing and translation services, which allow people to complete tasks in completely different locations to the person or business requesting the service. If someone has access to the internet and can log onto the specific app, then they can work.

However, new research by the Oxford Internet Institute (OII) suggests that the gig economy makes individuals more susceptible to decreased well-being. The study focused on 700 labour platform workers in Southeast Asia and sub-Saharan Africa to better understand the effects of remote gig work.

It found greater levels of sleep deprivation and exhaustion, often as a result of long, irregular and anti-social hours working for low wages.

The competitive nature of these labour platforms also means that people undertake more high-intensity work – trying to complete as many gigs as quickly as possible in order to meet the demands of clients.

54 per cent of workers who took part in the study said that they must work at very high speeds, and 60 per cent to tight deadlines. 22 percent of those surveyed reported experiencing pain as a result of their work.

Because employers will often specify when work must be completed, individuals are often forced to work outside of their natural daily routine and conform to separate time zones.

Too Many Gigs For Not Enough Pay Ratings are another problem for workers. The star-rating system is often crucial for workers in poorer regions to secure more jobs.

In some cases, gig workers were found to be working for free in order to maintain a strong rating – and thereby keep themselves employable. Coupled with the low pay, this often leads to people working 70 hours across 18-hour days to make ends meet.

Some individuals were even found to work around 100 hours per week.

However, despite these hardships, the study also found that workers continue to value the autonomy offered by the gig economy.

Can The Gig Economy Be Reformed? One recommendation, presented in the OII’s paper, is for regulations to help govern the way rich employers across the world use gig workers. This recommendation is in line with those issued by MPs in a recent report, in response to various legal battles between workers and employers such as Deliveroo, Uber and Hermes.

Whether governments will choose to put these regulations in place remains to be seen. But, with the gig economy continuing to grow, it’s a question that’s more important than ever before. 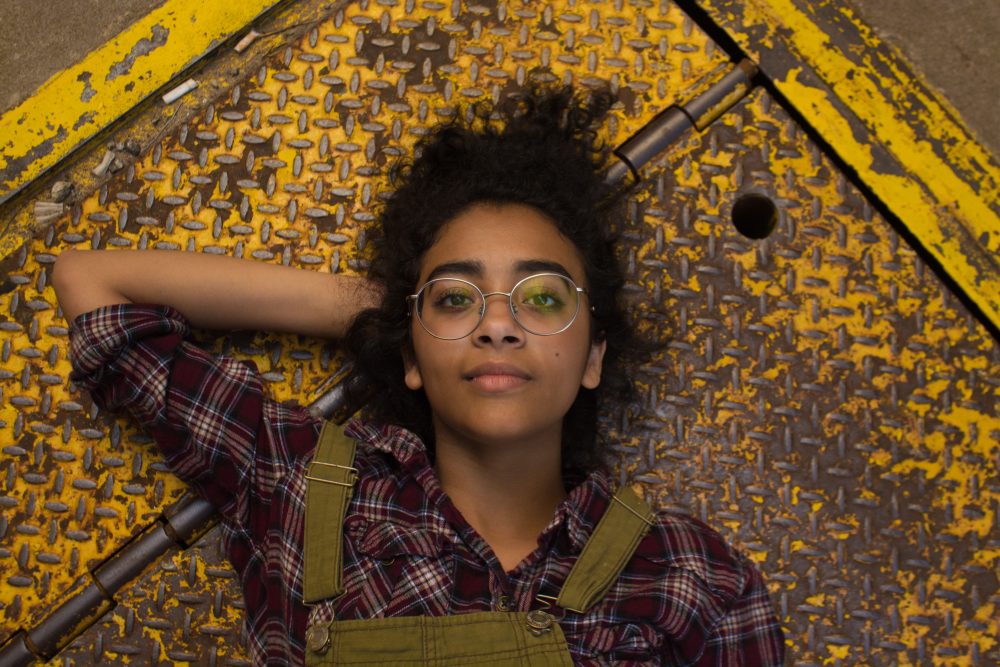 Is The Gig Economy Turning Back The Clock On Workers' Rights?
Visions / 17 Mar 2022 Should Access To The Internet Be A Human Right?
Institutions / 22 Jun 2022 Why It Is Vital To Know Your Rights
Institutions / 21 Jun 2022 We Need The Rule Of Law
Institutions / 20 Jun 2022 How British Is The European Convention On Human Rights?
Discrimination / 17 Jun 2022 Does The Mainstream Media Treat All Refugees Equally?