Stories of Genocide: Our New Documentary for Holocaust Memorial Day

Today, on Holocaust Memorial Day, EachOther launches ‘Stories of Genocide: Lessons for Today’ – a film that shares the powerful stories of genocide survivors and takes a look at how their important messages are being kept alive for future generations.

The film features the moving testimonies of Ruth Barnett, Eric Murangwa and Kemal Pervanic, survivors of The Holocaust, the Genocide in Rwanda and the Bosnian Genocide respectively. But, more than that, it shows how organisations like The Holocaust Memorial Day Trust, The Imperial War Museum and the student-led genocide awareness group ‘Genocide 80Twenty’ are preserving these stories.

The film’s journey starts way back in 2017. Following the marches in Charlottesville, USA, we crowdfunded a short documentary to communicate what can happen when people collectively ignore the warning signs of rights being stripped away. It was then that we recorded long, emotional interviews with Ruth, Eric and Kemal. However, because the intent was always to make a short, pithy film that spoke to the immediate fear many were feeling at the time, these interviews were heavily truncated for the final film, ‘The Warning Signs’. 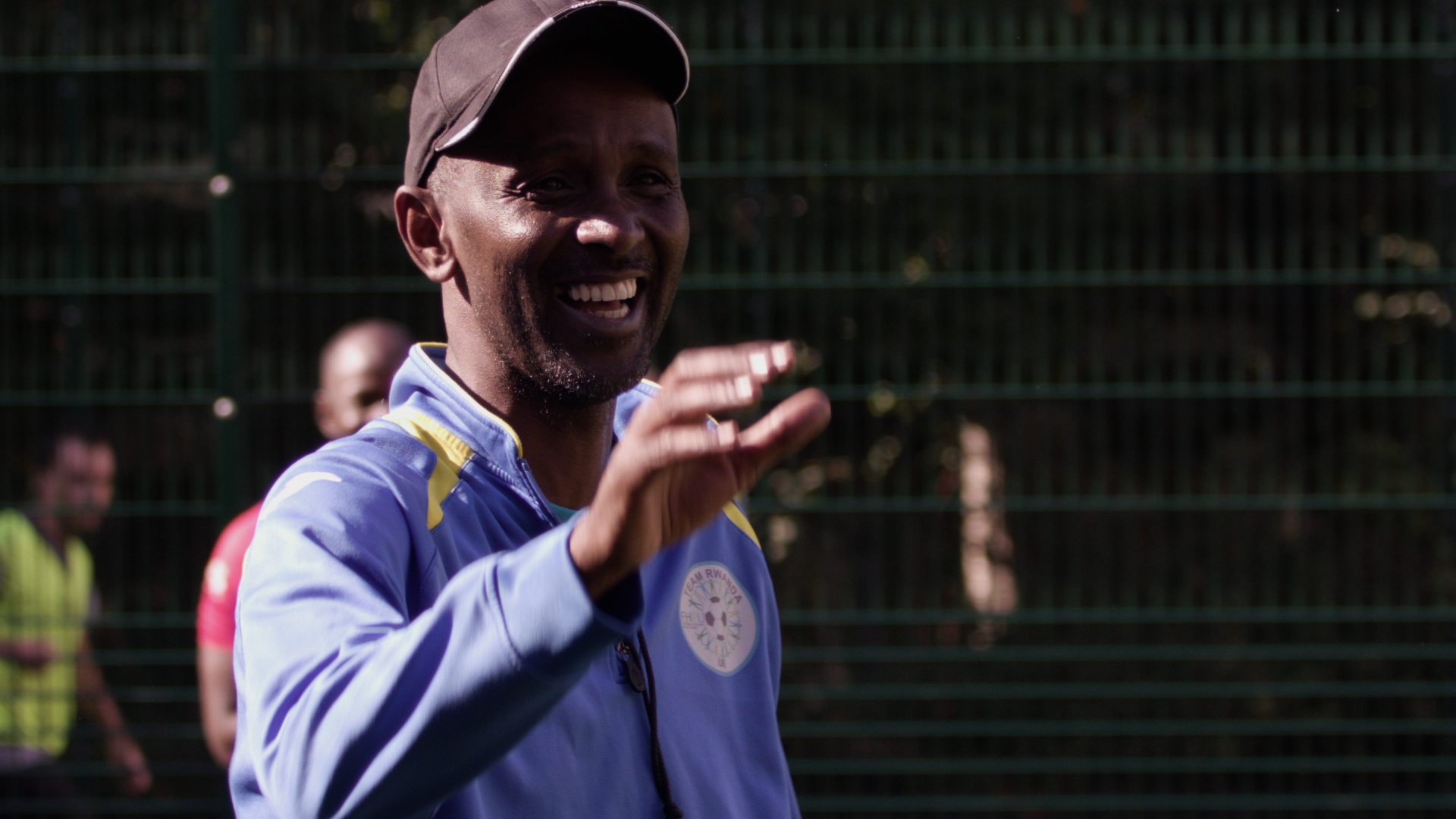 ‘The Warning Signs’ was very well received. It has been viewed over a million times on different platforms and has been shown on free-to-air TV. Ever since we made it, though, I’ve had a nagging feeling that we hadn’t been able to do these stories justice in what amounted to a 5-minute film.

Cut to 2020, and EachOther released our first ever long-form documentary, ‘Excluded’, a 45-minute film that amplified young people’s voices on the subject of school exclusions. It was an experiment for us, making something about ten times longer than anything we had released up until that point, but it too was a success! So far, it’s made it into four different film festivals and has been viewed over 11,000 times on YouTube alone. This film has spurred us on to make more full-length documentaries, so I took the opportunity to pitch to colleagues a sequel of sorts to ‘The Warning Signs’. This would be a film in which we could explore in greater depth Ruth’s, Eric’s and Kemal’s respective journeys, really letting their stories breathe. It would also be a film in which we could build on those stories and stress that they are just as relevant today as ever. And so, ‘Stories of Genocide’ was born. 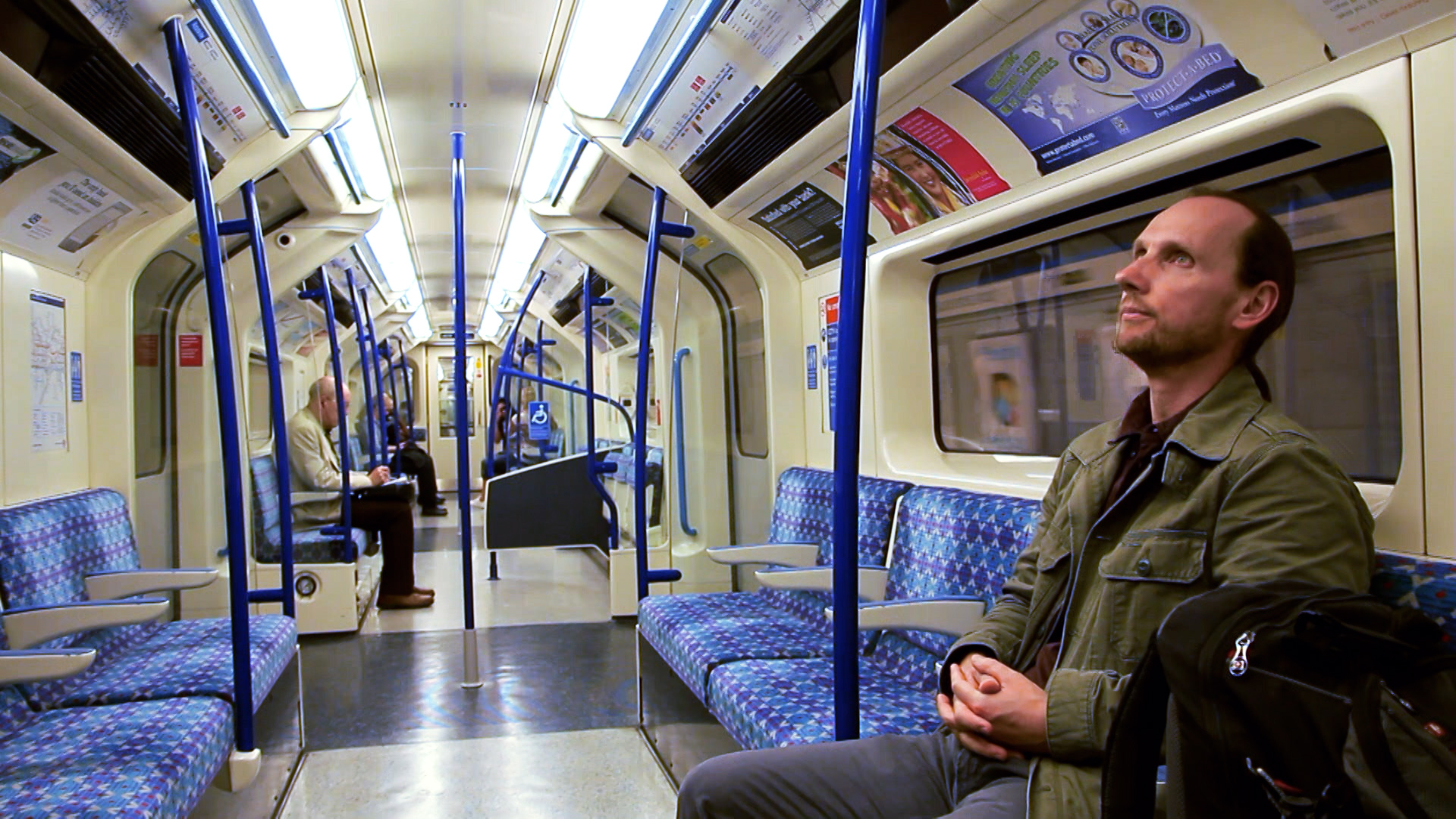 We set about arranging new interviews with people and organisations that were preserving the stories of genocide survivors and driving genocide awareness. These would augment the first-hand experiences of Ruth, Eric and Kemal and really anchor the film in the present. We reached out to the Imperial War Museum, who were running their ‘Generations’ exhibition which featured portraits of Holocaust survivors, and they could not have been more willing to help. They arranged for us to come and film at the exhibition and interview one of the photographers whose work featured in it, Jillian Edelstein. We also filmed their new Holocaust education galleries. They even put us in touch with Olivia Marks-Woldman, Chief Executive of the Holocaust Memorial Day Trust. We now had an excellent educational thrust to the documentary and one that very much placed it in the here and now.

Now, we just needed the final piece of the puzzle. In the original film, ‘The Warning Signs’, we had done some filming with Kemal Pervanic talking at a school which was holding a genocide awareness day of its own. This was Hampton School, which, in addition to running yearly genocide awareness events like this, also has its own student-led genocide awareness group, ‘Genocide 80Twenty’. You can read more about them and their amazing work in an article set to be published on EachOther’s website tomorrow. What better way to highlight how watchfulness for the warning signs of genocide is being passed through the generations than to show students teaching other students about it? We reached out to Hampton School once again and they too were excited to team up with us once more on this film. 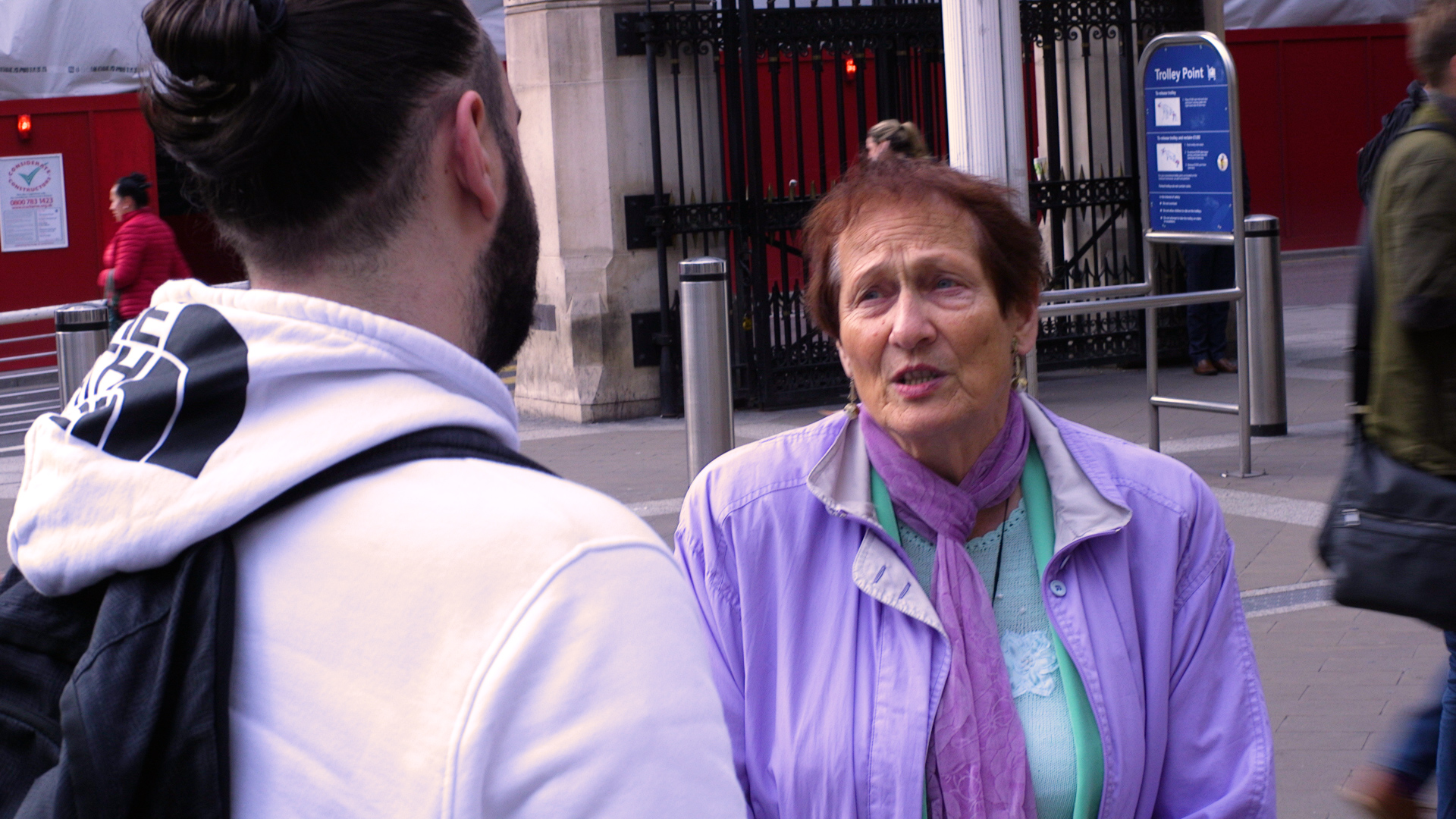 We now had everything we needed to make the film we wanted to produce. A uniquely EachOther film, grounded in the lived experience of ordinary people affected by human rights violations. Allowing these incredible survivors to tell their own stories, in their own words. But a film that also located these issues in the present day, making clear that we all need to be aware of the warning signs of genocide, because it can happen anywhere and at any time.

As Jillian Edelstein says in the film, “It’s powerfully important that we keep telling these stories, because as the next generation arrives on planet Earth, and these stories are not told, there could be a tendency to forget. And that would be catastrophic, because I think that we, as human beings, tend to forget history, tend to forget the lessons.”

We hope this new film will help keep genocide in the minds of everyone who watches it, so that collectively we can strive to make those words “never again” a reality. 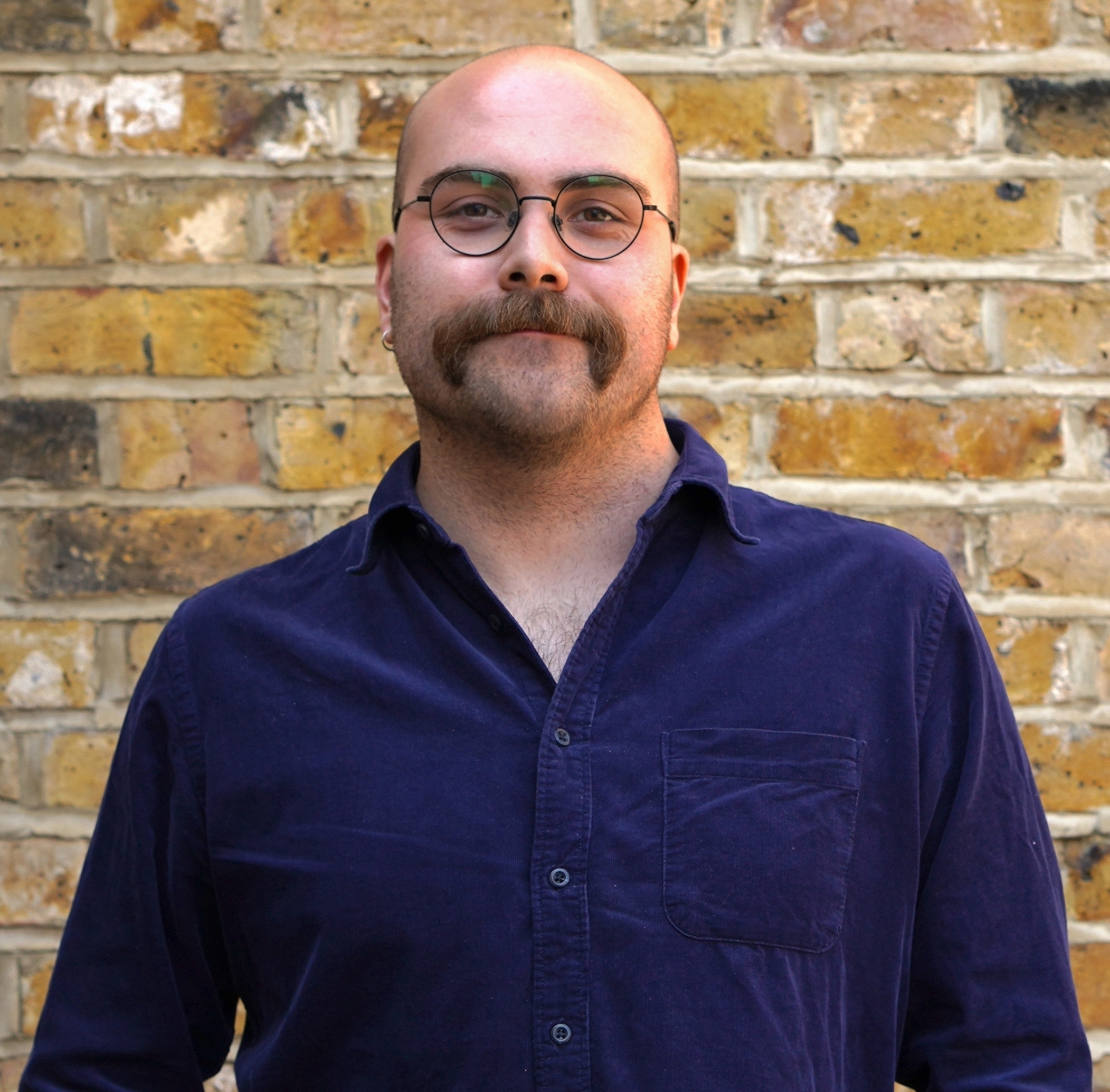