I was born in a country where the concept of human rights was non-existent. While the state enjoyed plenty of rights, its citizens had almost none. Raising your voice against such injustices, or claiming your rights, could land you in deep trouble.

In the absence of human rights, genocide can take place much faster than it could in an open society that promotes them. This was the case in Bosnia.

When I first arrived in the UK, fresh from surviving concentration camps in Bosnia, I was granted temporary refuge. It was a status that was invented by the state for survivors of Serb-run camps in Bosnia in 1992 and it severely restricted my freedom. 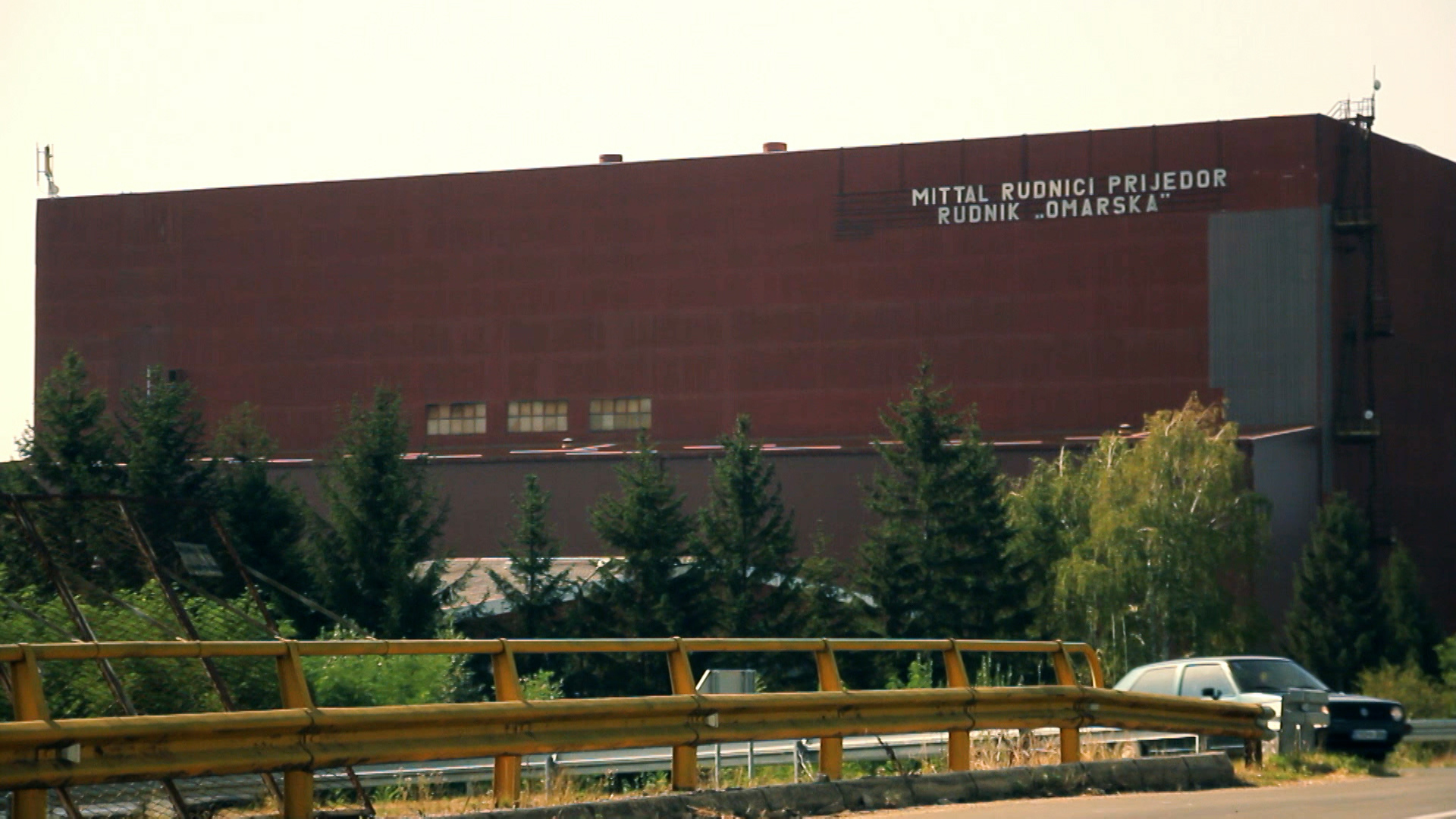 All I had was a piece of paper with my name on it. In order to travel, I had to consult UK authorities to ask if I was allowed to visit another country. For many years, there was a risk I might be refused entry upon my return. I felt I could not speak out about such issues for fear that it might jeopardise my status. It wasn’t until years later, when I got my British citizenship, that I could freely claim my rights and feel equal to everyone else.

I learnt in the concentration camps that no-one is safe if our human rights are ignored or denied. This is why I wanted to share my experience and contribute to building a safer society of which I became a citizen.

I don’t remember how I first started giving talks about my war experiences. Most of the time, I tried to make my audiences aware that I was not merely talking about my past – but that I was talking about their possible future. That it could happen if they took their rights and each other’s rights for granted. 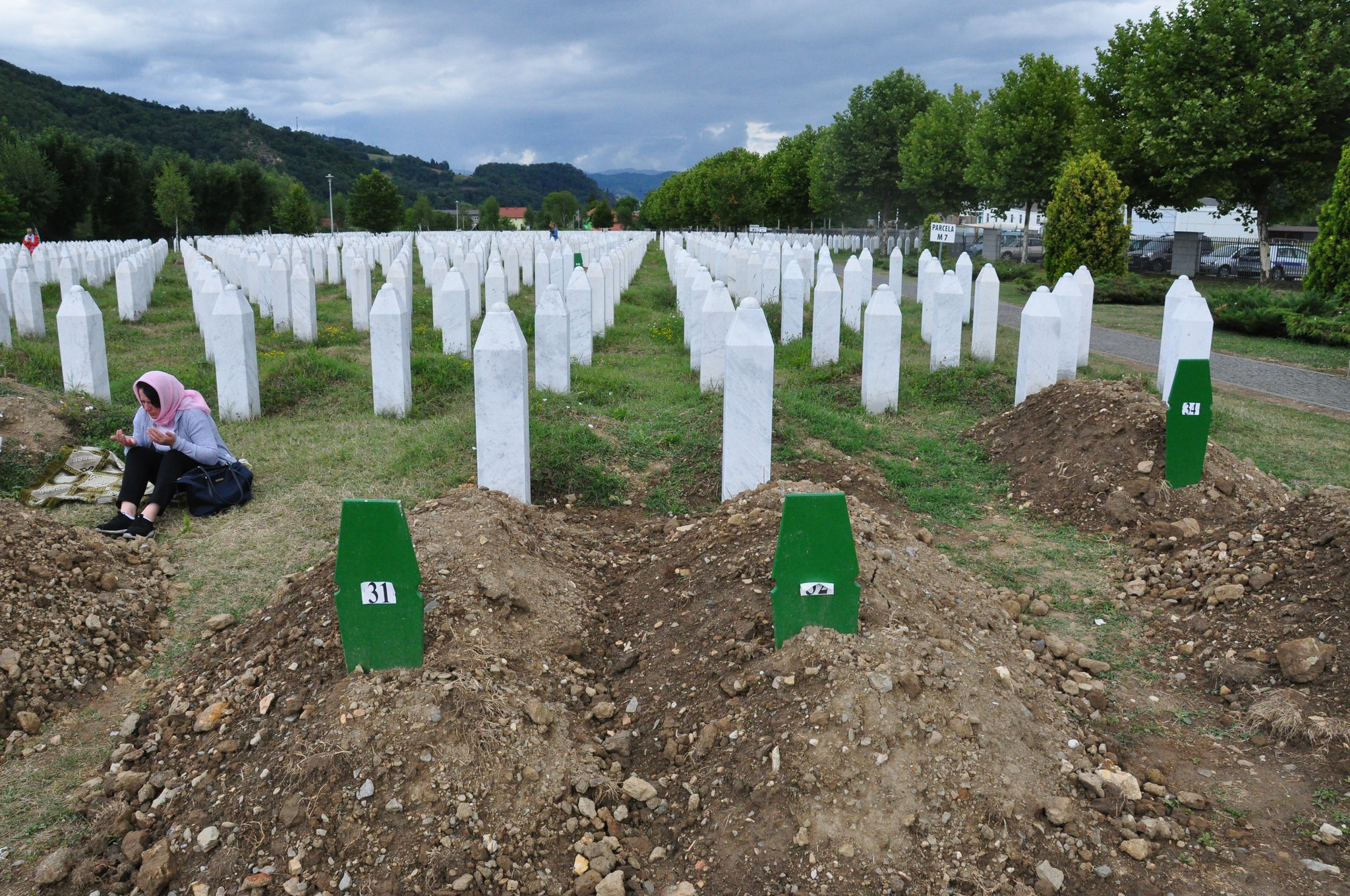 Many would be shocked to hear about what had happened to me in Bosnia and to find out that it could happen to them much more quickly than they thought. I remember a friend, a teacher, telling me how she never thought about this possibility until she heard me say it to her students. For me, that shows that even the most educated among us don’t realise that genocide can happen to anyone and not just to people in ‘foreign countries’.

It happens to people like you and me. However, everyone has the power to make a difference.

Parallel to my work in the UK, I established Most Mira – ‘a bridge of peace’ – to work with young people in Bosnia. I set up the charity because there is no education about human rights in Bosnian schools. This gap, coupled with a constant political crisis manufactured by political leadership using divisive rhetoric against the ‘other’, can lead to more violations of human rights. 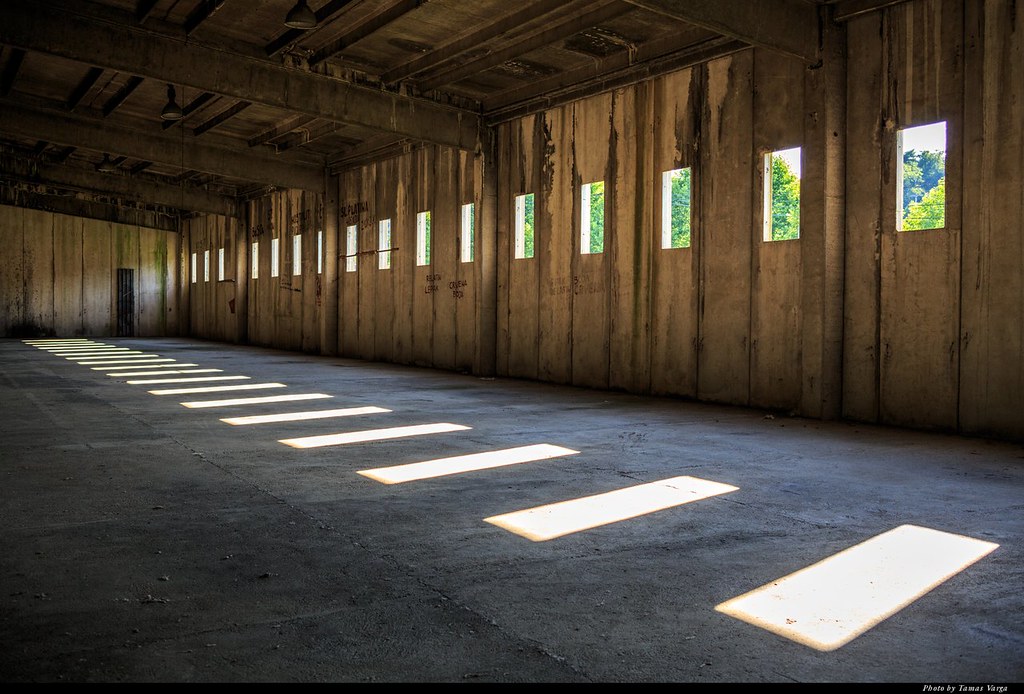 Many young people prefer to distance themselves from what happened during the war in the 1990s and refuse to listen to this part of their history. They often claim it is not their history, as they took no part in it when it happened, but the politics of blame could make another genocide possible. At Most Mira we even hear this from those that we work with – those who see no value in talking about the past. They find it difficult to understand that the roots of human rights lie in traumatic past events. That is why talking about it is so vital.

In a deeply fragmented society like Bosnia, this avoidance of meeting the ‘other’ and discussing past violations of human rights leaves the door open for another genocide to happen.

I am not suggesting that genocide may be imminent in every country, but we can’t take democracy for granted. Six years ago, we witnessed an increased level of xenophobic hostility towards people seeking refuge across the UK. It was the presence of strong human rights which protected the ‘other’. Without human rights, there is no democracy. If we, as a society, allow the creation of one set of laws for some, but a different set of laws for the ‘other’, the change created can turn people into targets of violence and marginalisation. History often repeats itself, and similar violent events have happened in the UK before . In the 13th century, Jews were ‘othered’ and became a target of persecution, murder and expulsion. They were not allowed to return for hundreds of years. This is why we all need to work together to protect our rights.

As I’m writing this, there are at least two genocides taking place against Muslims, in Myanmar and Xinjiang (China).

The lesson we need to learn is that genocide doesn’t just happen in strange and distant places. It can happen anywhere. I am living proof of that. As a society, and as individuals, we can never take our human rights for granted.

On 27th January, Holocaust Memorial Day, EachOther will release ‘Stories of Genocide: Lessons for Today’, a documentary that tells the powerful stories of genocide survivors and explores some of the ways their messages are being preserved and passed on to future generations. 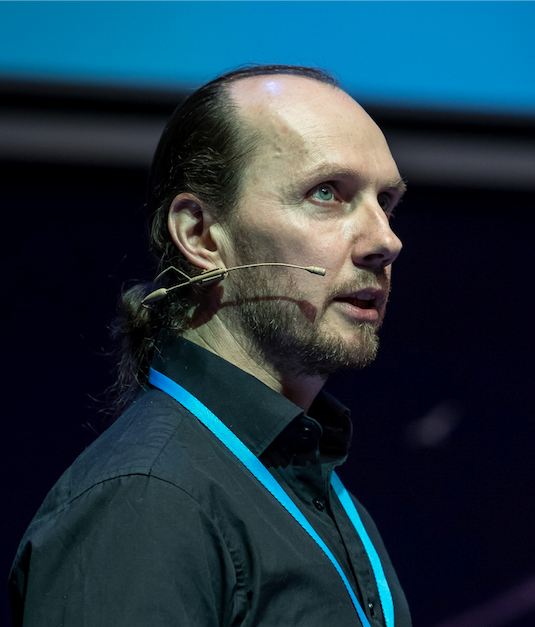 Kemal is a survivor of the Omarska concentration camp. He was born in Prijedor, Bosnia-Herzegovina, one of the regions most severely affected during the Bosnian War. He witnessed first-hand horrific acts of genocide, some of which were perpetrated by individuals he knew personally. He has been involved in human rights work for nearly two decades, participating as a keynote speaker at a number of conferences, addressing issues such as reconciliation, genocide, peace-building, memorialization and forgiveness. He regularly gives talks at schools, universities, prisons and community centres and has been invited to speak on TV and radio. He is also an author ('The Killing Days: My Journey Through The Bosnian War') and film-maker ('Pretty Village').

Kemal is a survivor of the Omarska concentration camp. He was born in Prijedor, Bosnia-Herzegovina, one of the regions most severely affected during the Bosnian War. He witnessed first-hand horrific acts of genocide, some of which were perpetrated by individuals he knew personally. He has been involved in human rights work for nearly two decades, participating as a keynote speaker at a number of conferences, addressing issues such as reconciliation, genocide, peace-building, memorialization and forgiveness. He regularly gives talks at schools, universities, prisons and community centres and has been invited to speak on TV and radio. He is also an author ('The Killing Days: My Journey Through The Bosnian War') and film-maker ('Pretty Village').