How Well Do You Know The New Coronavirus Lockdown Rules?

Am I allowed to drive to take my dog for a walk? Are shops still allowed to sell Easter eggs? Take EachOther’s quiz to see how much you know about the latest coronavirus lockdown rules.

EachOther encourages everyone to heed government guidance for the public, stay at home as much as possible during the lockdown and practise social distancing to help stop the spread of the virus.

Many of us will still, though, need to leave our homes, for instance if our jobs make us key workers, or for exercise, to collect medicines or buy food. Given that, we examine here what the latest guidance for police says about how forces should use their new powers. 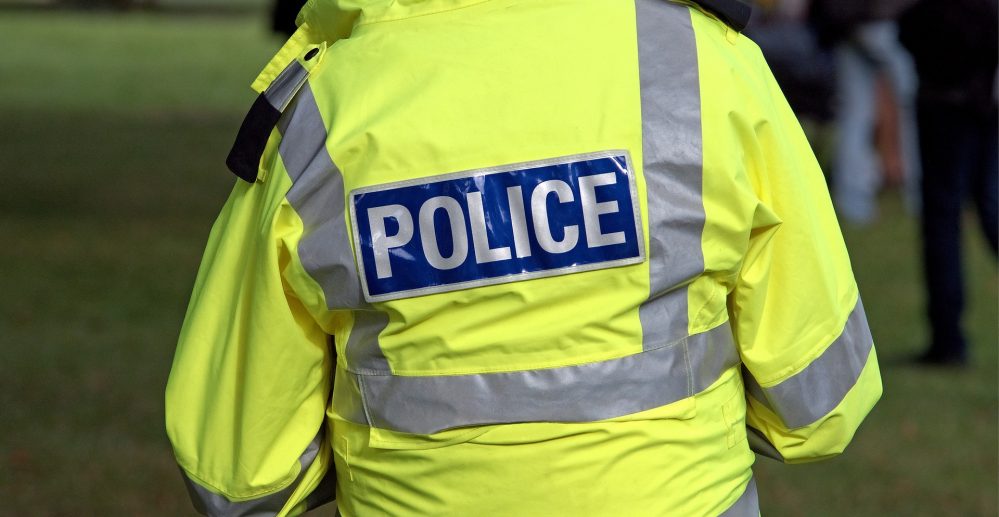 On Tuesday night (31 March), police were issued with guidelines on how to use their new powers to enforce the coronavirus lockdown after a number of forces were accused of being heavy-handed.

This latest guidance, issued by the College of Policing (COP) and National Police Chiefs Council (NPCC), aims to forge consistency in how the 44 forces in England and Wales use their powers under the Health Protection (Coronavirus, Restrictions) Regulations 2020.

England, Wales, Scotland and Northern Ireland each has its own version of these health regulations, sharing broad similarities but also a few differences.

That legislation grants police the power to enforce two of the government’s social distancing rules which ban:

People who refuse to adhere to these regulations can be given an on-the-spot fine, but officers have been encouraged to use enforcement as a last resort.

The police guidelines tell officers to “police by consent”, encouraging the public to comply with the lockdown and with social distancing voluntarily in the first instance “by stressing the risks to public health and the NHS”.

It is vital the public stay at home as much as possible and adhere to social distancing to reduce the rising Covid-19 death toll.

But human rights campaigners have warned that “harsh policing” could undermine people’s adherence to the rules and erode trust and confidence in the police.

To this end, EachOther has put together this quiz on what government guidance, legislation on the statute books and the latest COP/NPCC guidance for the police says, at the time of writing, in relation to some common areas of confusion.

Government guidance for the public, as well as police chiefs’ guidance for forces, are subject to change. EachOther will cover updates as they emerge.

The lockdown rules have so far allowed significant room for the individual discretion of police officers.

Ex-Supreme Court judge Lord Sumption warned that areas of the country risked becoming a “police state”, singling out Derbyshire Police’s use of drones to shame visitors at local beauty spots. The force also dyed the “Blue Lagoon” of Buxton black to deter people gathering near it.

Chief Constable Peter Goodman has defended his force, saying that emergency legislation is unclear and, while the use of drones may be “unusual,” some forces have implemented “more draconian measures”.

North Yorkshire police were criticised for stopping motorists at “checkpoints” last week, while Lancashire Police issued 123 fines for breaches of the rules over the weekend.

A Metropolitan Police officer was filmed threatening to fine a worker at a north London bakery for spraying temporary chalk lines on the pavement outside to help customers queue at a safe distance from one another.

One police force was condemned for a now-deleted tweet that described the new regulations as making them feel like “kids at Christmas”.

The Association of Convenience Stores has said that four shops were reportedly told by police and local councils that Easter eggs could not be sold as they are “non-essential goods”.

“We’ve seen an amazing response from communities to the pandemic, with neighbourhoods rallying together, but trust and goodwill may break down in the face of authoritarianism and harsh policing,” warned Clare Collier, advocacy director at Liberty.

Kevin Blowe, of police monitoring group Netpol, said: “With emergency powers allowing a broad interpenetration of what is considered necessary to protect public health, this is of course open to either abuse or instructions that defy common sense”.

Katrina Ffrench, chief executive of Stop Watch, said: “Accompanying any new policing power must be sufficiently robust accountability mechanisms. Without a coherent policy and clear guidance to accompany this legislation, StopWatch is concerned that officers may not carry out their duties in a fair, effective and accountable manner”.

The CoP has said it will issue further guidance for police on new powers officers have to detain “potentially infectious persons”, derived from the Coronavirus Act 2020, on April 3.

Editor’s Note: Updated on 3/4/2020 to provide additional details about the Welsh version of the Coronavirus Regulations which – unlike the versions in England, Wales and Northern Ireland – places a limit on frequency of exercise.