As A Brit Confined In France, Here’s What A Covid-19 Lockdown Looks Like

Prime minister Boris Johnson has announced a nationwide lockdown, in a bid to curb the spread of coronavirus. As France reaches its first week of adjusting to a similar lockdown, Strasbourg-based Tara Beattie describes life under the measures.

On Tuesday morning (24 March), the UK public woke up to a set of harsh new restrictions on its ability to move around outside the home.

An estimated 20 percent of the world’s population is now under some form of lockdown; across Europe, millions of people have already been under similar regimes for the past few weeks, as governments grapple with the rising numbers of those affected by the Covid-19 virus.

My experience of living under France’s confinement measures can shed some light on what is – and is not – allowed, how lockdown measures can be enforced, and what remains to be clarified under the British scheme.

Please join me for an important update on #coronavirus #StayHomeSaveLives pic.twitter.com/QSlIOIaYsF

How did we get to a lockdown?

The journey to lockdown has been remarkably similar for both countries.

Both governments introduced increasingly restrictive measures (including the closure of schools, followed by restaurants, bars and cinemas) as many people continued flouting official advice to stay home to curb the virus’ spread.

After weekend scenes of parks, beaches and forests packed with people revelling in the spring weather, both countries’ leaders announced that their nations would go into lockdown, with little to no notice.

When can I go outside?

In the UK and France, the permitted reasons for being outside the home are almost identical. They are:

In the UK, many questions remain following Johnson’s announcement – with cabinet members shedding more light on the things we can and cannot do in subsequent interviews.

Some of these categories leave considerable room for interpretation: take, for instance, exercise.

In France, it is now clear that exercise should only be taken up to 1km from home, and for a maximum of one hour. In many parts of France, open spaces – such as parks and forests – have also been closed off to the public.

In both countries, the overarching aim is to keep people indoors as much as possible. So don’t expect that marathon runs or long mountain treks will be permitted in the UK, either. If you are seeking inspiration for home-exercise, look no further than the Frenchman who ran an entire marathon on his balcony.

What happens if I break the rules?

Boris Johnson has said that police will will issue fines and disperse gatherings, if people continue to flout the rules.

This is similar to France in which those outside without a valid reason are fined. Although this was originally a nominal amount of under 40 Euros, it has now risen significantly. A repeat violation will see you with a fine of 1,500 Euros.

The UK is yet to reveal how much the amount of the fine will be: but watch out for increasingly harsh sanctions, if individuals continue to flout the rules.

Effectively enforcing the measures will require mass-mobilisation of personnel: in France, some 100,000 police have been deployed to the streets to do so. In some parts of the country, drones have been used to survey the streets, or to carry announcements warning individuals to stay at home.

How will police know if I am out for a valid reason?

One of the biggest enforcement issues will be checking if people are really out for a valid reason.

In France, the government have taken an extra step, here. All those who wish to go outside must carry a self-completed certificate (“attestation”), detailing their name, date of birth and address, and stating, “on their honour”, the reason why they are out. A new certificate must be filled out for each trip, and must even specify the time at which it was made. It is yet to be seen if the UK government will introduce something similar. 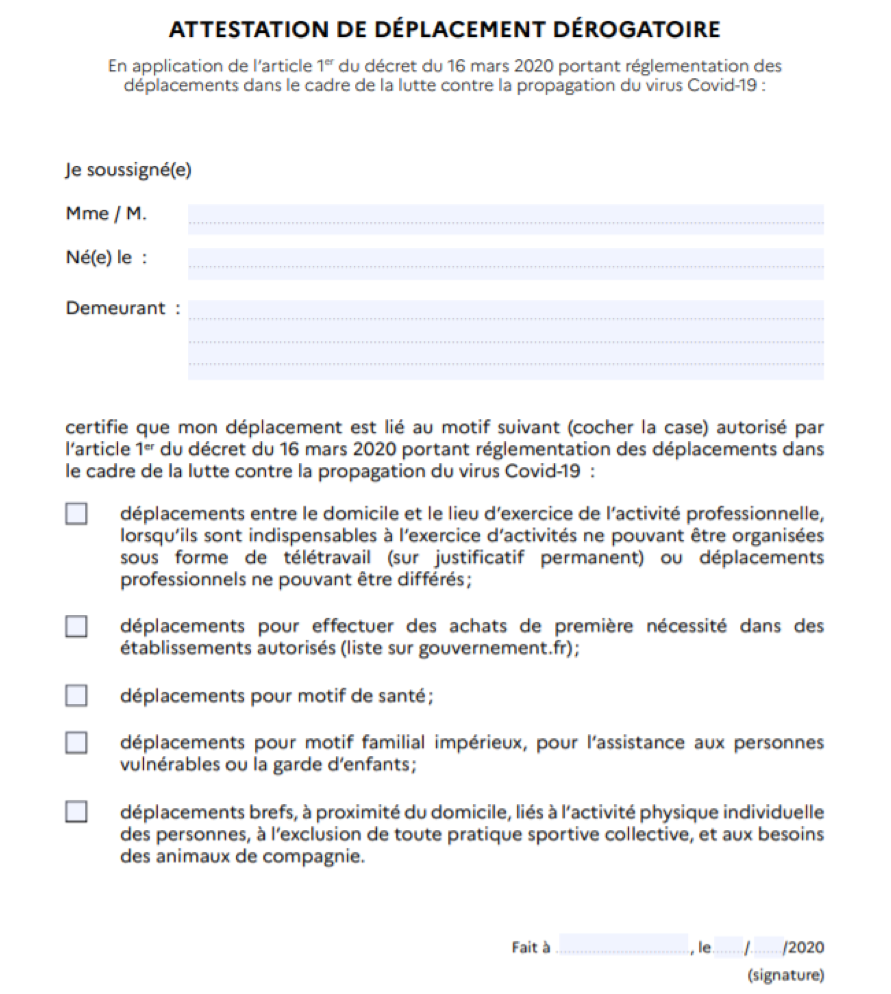 A certificate must be filled out and carried by all individuals who leave their homes.

The UK’s coronavirus death toll has has risen to 422, latest figures indicate. While 8,077 people have tested positive for the disease.

Lockdowns are an extreme way of implementing the Imperial College Covid-19 Response team’s recommendation of suppressing transmission of the virus – and one that many argue is necessary, given the numbers of people failing to follow “social distancing” advice.

A big question now is whether people will abide by the measures. In France, although many are taking the lockdown seriously, there were at least 18,000 police warnings given out in the first three days. It is yet to be seen whether the government’s clarifications – and higher penalties – will encourage more to stay indoors.

The measures being taken by governments across the world have clear human rights implications.

The right to life, Article 2 of the Convention on Human Rights (ECHR), places a duty on the government to protect us from the coronavirus outbreak.

Lockdowns which restrict freedom of movement could impact on Article 2 Protocol No. 4 of the ECHR (the UK has not ratified this protocol) and Article 5, which concerns deprivation of liberty. Public authorities can justify interferences with these rights under certain circumstances: European states will argue that that curbing the spread of the pandemic is a compelling enough reason for action. It is also possible for countries to “derogate” from the Convention during a public emergency: a step which several have already taken.

Being there for each other

Lockdowns have left individuals physically divided, but acts of solidarity have been springing up across Europe: from daily, collective applauses for healthcare staff in France, to balcony concerts in Italy. Meanwhile, companies across the world are switching their production to much-needed equipment like ventilators and hand sanitiser.

Combatting the virus requires extraordinary action and thinking on a collective level. While this comes with unprecedented challenges, such scenes are a sure sign of hope. 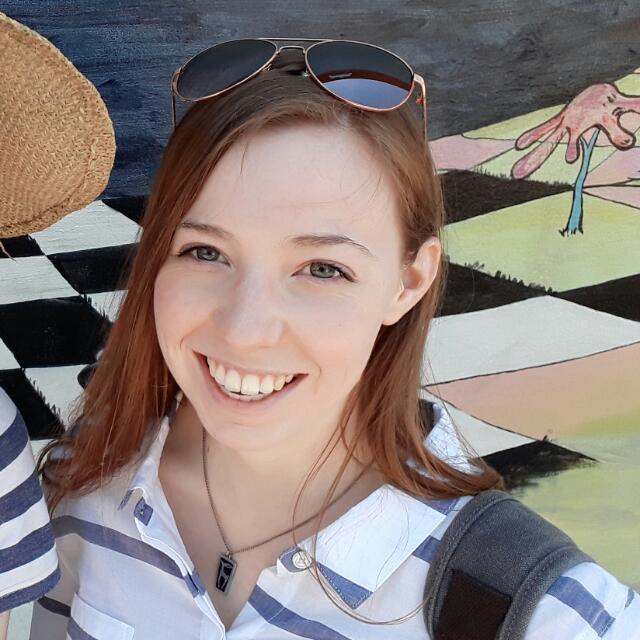