Private Prisons Have Shown A Lax Approach To Human Rights

Private prisons may seem like an American phenomenon, but, statistically, UK prisoners are more likely to be held in one.

The US is often criticised for its over-reliance on privately-run prisons that use prisoners and their labour as a commodity to turn a profit. But, in fact, the UK has a considerably higher percentage of private prisons: currently, 15% of prisoners in England and Wales are held in private institutions, a higher percentage than anywhere else in Europe, and higher than the equivalent population in the United States, which stands at 9%. This is a shocking revelation, particularly when considering the negative impact that private prisons have on the rights of prisoners and their families. 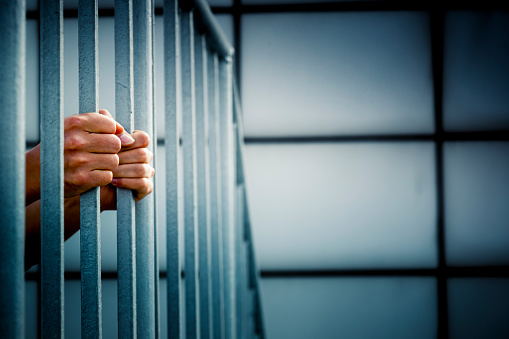 The UK’s 14 private prisons are run by just three companies: Sodexo, G4S and Serco, which all have histories of neglect and violation of prisoners’ rights in their prisons. These include illegal strip searches, preventable deaths, the introduction of incredibly restrictive regimes condemned by prison inspectors, and even the death of a newborn baby. More recently, almost 300 prisoners tested positive for COVID-19 in a Serco-run prison in Kilmarnock which the virus had swept through.

While prisoners are suffering and dying, the companies who are responsible for them are making millions.

To make matters worse, this COVID-19 outbreak came soon after Serco was handed a multi-million-pound contract to run the Test and Trace system on behalf of the NHS, which resulted in severe criticism of their performance. This follows years of questionable business practices from Serco: the company was found guilty of engaging in fraud while under contract with the Ministry of Justice and fined £22 million and it has faced allegations of sexual abuse at Yarl’s Wood since 2013. Despite its track record, Serco still managed to be given the most important health contract in our country’s recent history and continues to be responsible for, and extract profit from, running five prisons. 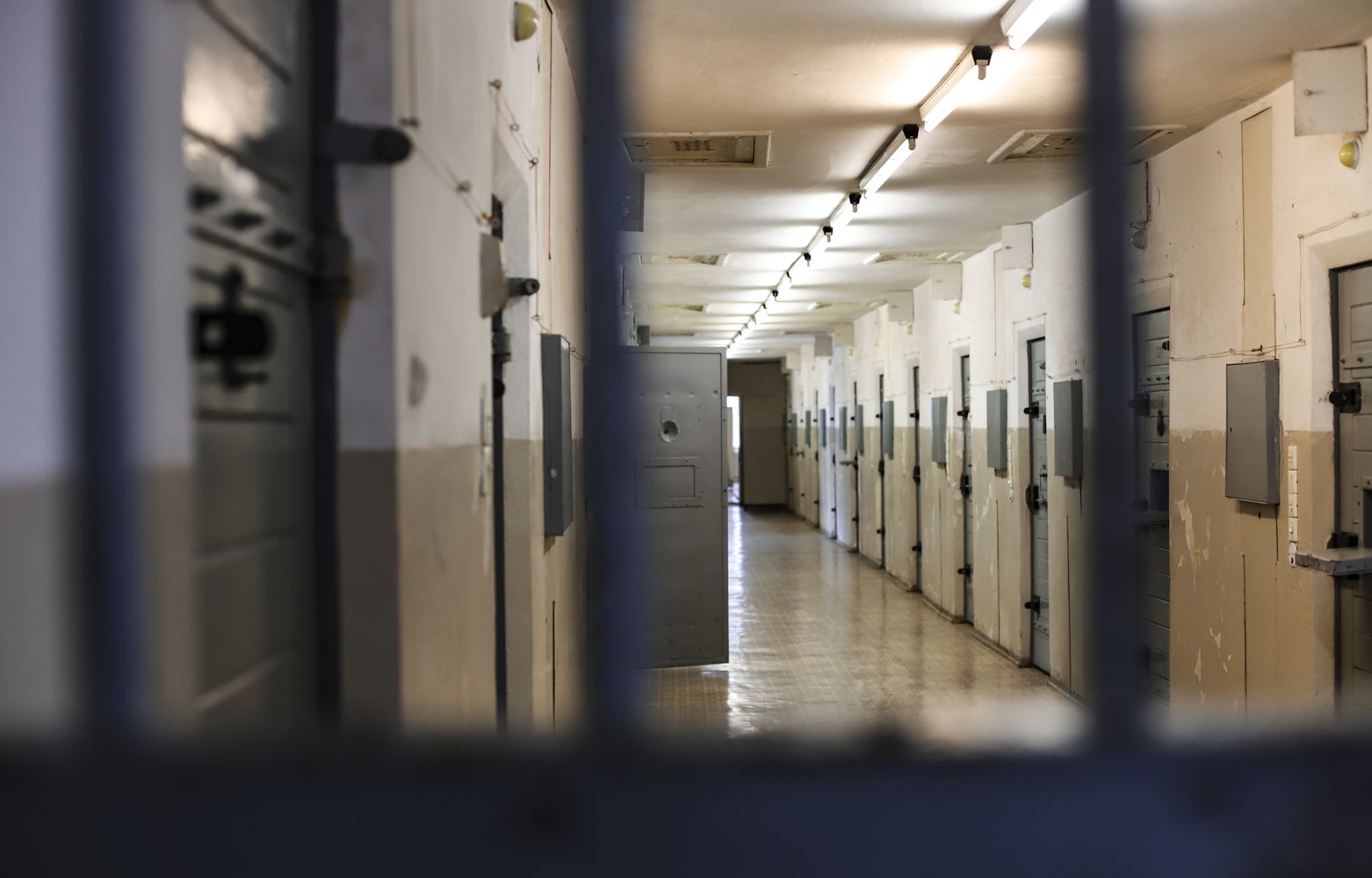 The combined value of the private prison system for the contractors is an estimated £4 billion, while Sodexo’s share price increased by 18% last year as a result of profits made primarily on the Test and Trace contract. While prisoners are suffering and dying, the companies who are responsible for them are making millions – despite private prisons running at a greater overall cost to the taxpayer, paying officers on average 23% less than publicly-run prisons and recording higher levels of violence within their prisons.

The justice system shouldn’t exist to lock people up and forget about them, nor should it exist as a means for corporations to make a profit. It should rehabilitate offenders, respecting their rights, and reduce the overall crime rate for the good of the general populace.

Liberty is not a commodity to be bought and sold. Private prisons should never have even been considered, let alone given free rein to mismanage over a dozen prisons to the detriment of the staff and inmates. It is time for the government to take responsibility for the convicted subjects of the country, safeguard their rights and ensure that every single one of them survives the experience of incarceration – which is the absolute bare minimum that should be promised. 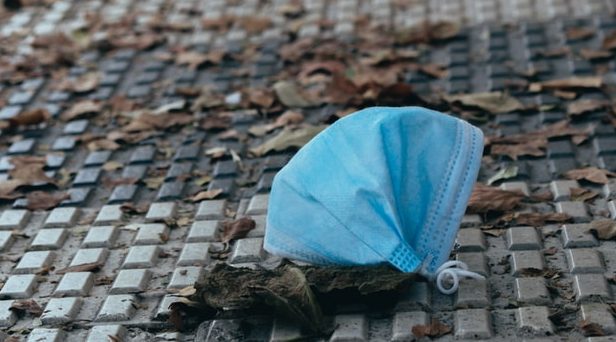 Calum Rosie is a writer and correspondent for Immigrationnews.co.uk, a website dedicated to shedding light on immigration injustices and social issues.

Calum Rosie is a writer and correspondent for Immigrationnews.co.uk, a website dedicated to shedding light on immigration injustices and social issues.

Discrimination / 9 Jun 2020 Black Lawyers On Working In The UK's Criminal Justice System
Health / 14 Apr 2020 Covid-19 In UK Prisons: Is Enough Being Done To Protect Lives?
Health / 19 Mar 2020 Coronavirus: What Happens To Prisoners?
Justice / 20 Nov 2019 At What Age Is It Right To Prosecute Children?
Visions / 17 Mar 2022 Should Access To The Internet Be A Human Right?
Institutions / 17 May 2022 More Needs To Be Done To Uphold Freedom Of Information In Scotland
Equality / 16 May 2022 What's New In Human Rights In Scotland? EachOther Is!
Disability / 13 May 2022 Repeat Safety Failures In A Mental Health Unit Contributed To A Man's Death
Discrimination / 12 May 2022 Homeless People Sleeping In Cars Or Tents Could Be 'Committing' A Criminal Offence