At What Age Is It Right To Prosecute Children?

How society should deal with children who have broken the law can be a contentious topic. In Scotland, the age of criminal responsibility is set to rise from eight to 12 this month, as a new law comes into effect. In the rest of the UK, children as young as ten can be held criminally responsible for their actions – the joint lowest minimum age in the European Union. At what age should children face trial like adults?

The age of criminal responsibility is the age at which a child or young person is deemed capable of committing a crime. Children below this age are considered to lack the emotional, mental and intellectual development to be held responsible for their behaviour.

In England, Wales and Northern Ireland, that age is set at ten years old. In Scotland, it has been set at eight but is rising to 12 this month following a vote in the Scottish Parliament earlier this year.

While many have welcomed the move, Scotland’s children’s commissioner Bruce Adamson has criticised it as not going far enough and having little impact. Only 94 children under 12 years of age were reported for committing crimes in Scotland, according to the latest figures.

The UN Committee on the Rights of the Child, among other groups, urged the UK to raise the minimum age to at least 14 arguing that children cannot understand the consequences of their actions in the same way adults can.

It is argued the current situation is incompatible with the UK’s human rights commitments. The UN Convention on the Rights of the Child, to which the UK is a signatory, defines a child as anyone under the age of 18.

The Bigger Picture Of Criminal Responsibility

The government has said it had no plans to raise the age of criminal responsibility.

A spokesman told the Guardian: “Setting the age of criminal responsibility at 10 provides flexibility in addressing offending behaviour by children and allows for early intervention to help prevent further offending.”

In 1999, the Human Rights Court considered the right of under-18s to a fair trial – protected under Article 6 of the Human Rights Convention – for the first time. The controversial case was brought by Robert Thompson and Jon Venables, who murdered toddler James Bulger six years previously, when they were both ten years old.

The court found that Thompson and Venables’ right to a fair trial was breached, due to the presence of public and press in court, the rituals and formality of the court system, and the limited explanation of court procedures. The pair have since been granted new identities and lifelong anonymity.

The courts ruling triggered a number of changes to the UK justice system. All children between aged 10 and 17 who are accused of a crime now have their cases start in youth courts. While serious crimes like rape and murder are passed to a Crown Court, offences including theft and burglary, antisocial behaviour, and drug offences are tried in youth courts.

Children who are tried in youth courts are entitled to anonymity, face different sentences from adults, and go to special secure centres for young people if they are convicted, rather than standard prisons. Additional steps are more routinely taken in a youth court to ensure a child defendant understands their trial.

Campaigners believe the deeply shocking nature of the Jamie Bulger case has prevented successive governments from dealing with the issue. 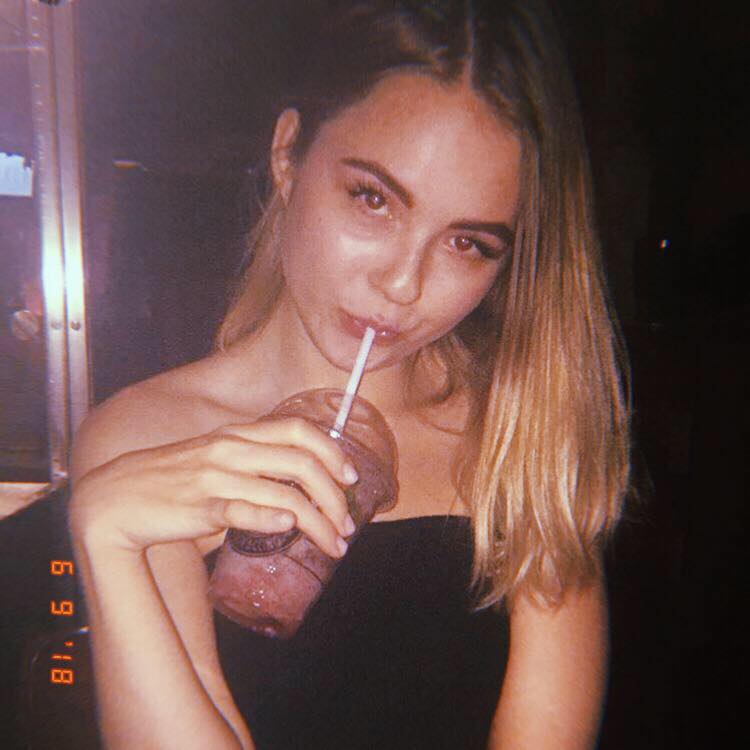 Emily Kent Volunteer Writer
Visions / 17 Mar 2022 Should Access To The Internet Be A Human Right?
Equality / 16 May 2022 What's New In Human Rights In Scotland? EachOther Is!
Disability / 13 May 2022 Repeat Safety Failures In A Mental Health Unit Contributed To A Man's Death
Discrimination / 12 May 2022 Homeless People Sleeping In Cars Or Tents Could Be 'Committing' A Criminal Offence
Institutions / 11 May 2022 The Government's Proposed Bill Of Rights Is A 'Power Grab'