The law in England has taken a terrible turn for children in care.

For the first time ever, legislation makes an age-based distinction about where children in care can live, guaranteeing that those who are aged 15 and younger will always be cared for within the accommodation, with no such protection for those aged 16 and 17 – despite UK and international law stating that childhood runs to the age of 18.

Instead of making owners and providers of semi-independent and independent accommodation (three-quarters of which are run for profit) follow the existing quality standards for children’s homes, the Department for Education has drafted and proposed an inferior set of very basic standards which omit any requirement to provide care.

For children in the care system to thrive, they need more than a roof over their heads and a few hours of support a week; they need proactive and protective care from responsible adults. Children this age are still in compulsory education, and they enjoy a host of other legal protections by virtue of being under the age of 18.

Both the Children Act 1989 and the United Nations Convention on the Rights of the Child define childhood as continuing to the age of 18. The 1989 Act sets out different options for children in care: living with a parent or a relative or friend of the family, living with foster carers, or in a children’s home. If none of these options is possible, the legislation then provides for local authorities to make ‘other arrangements’ for children.

New secondary legislation (that is, law made by ministers rather than parliament) now specifies what these ‘other arrangements’ can be for children in care who are aged 15 or younger: they are all regulated places (in England, Wales or Scotland) in which children receive day-to-day care from adult carers as well as supervision and guidance. 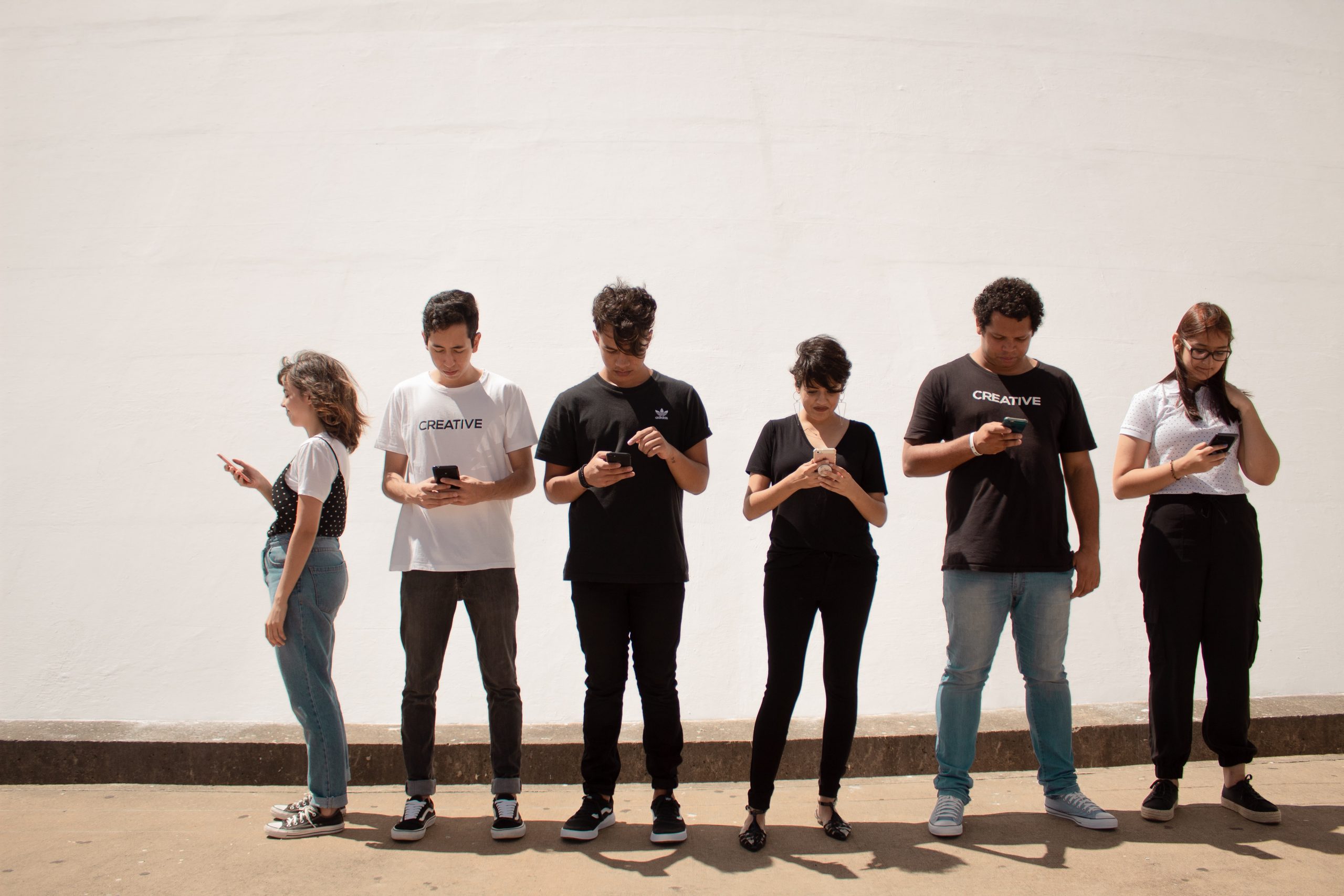 For children in care aged 16 and 17, the government is planning to introduce standards for semi-independent and independent accommodation – commonly shared housing, flats, bedsits and hostels. But the four draft standards ministers recently put out for consultation deliberately omit any requirement to provide care to children. This is because the Care Standards Act 2000 requires establishments providing care and accommodation for children to be registered with Ofsted, and to meet nine quality standards, including care, listening to and respecting children, and education.

More than a third of 16 and 17-year-olds in care in England already live in semi-independent and independent accommodation. With this change in the law, we can expect even more austerity-hit local authorities to choose the cheapest option by putting teenagers in properties where it is unlawful for them to receive day-to-day care.

If care such as making and accompanying children to hospital and dental appointments, preparing meals, consistently spending time listening and guiding children or imposing rules about them staying out overnight is provided, then the provider must register the accommodation as a children’s home with Ofsted. If challenged about denying care to teenagers, local authorities can point to the new secondary legislation and accurately explain that it only requires children under the age of 16 to receive care.

After successive revelations of children in care suffering great harm in semi-independent and independent accommodation, Nadhim Zahawi, the then Children’s Minister, admitted in a BBC Newsnight interview in 2019 that “I need to act… I’ve directed my officials to look at registration of these homes, and regulation around it. We have to do that”.

Five months later, the education secretary Gavin Williamson received a report from a coroner warning that more children could die in this type of accommodation should the government fail to act to protect them. We know that more children have died since this report. 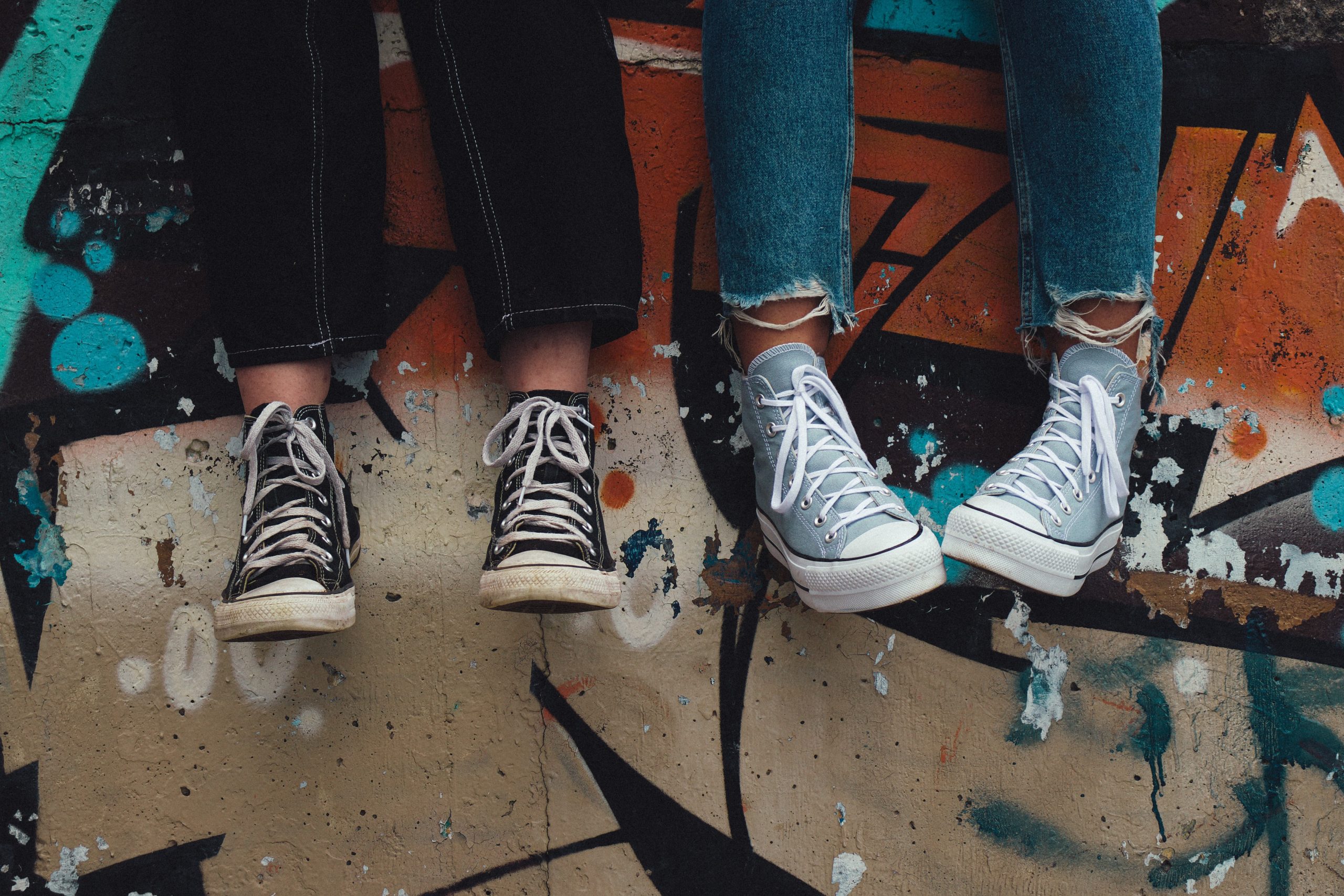 The children’s commissioner for England and others have documented in great detail the abuse, neglect and exploitation children in care have suffered, and continue to suffer. This ranges from neglect (not having bedding, cutlery or curtains) to serious sexual and physical assaults, children feeling lonely, abandoned and unwanted and coming back from school and college to an empty house.

As a social worker, children’s rights campaigner and mother of two adult children who still live at home, I urge you to support our legal challenge

The children’s commissioner found children in care were “frequently living alongside vulnerable young adults (usually up to 25 years) battling with their own difficulties, including those struggling with homelessness, mental ill health, addiction, or even transitioning from prison back into the community”. Ministers have not announced any intention to change this. One young person described semi-independent accommodation as “like a house without parents” in a discussion about government plans last year.

The use of semi-independent and independent accommodation has mushroomed over recent years as more teenagers have entered care (and fewer have been incarcerated) and councils have sought to balance budgets. Ministers seek to defend the legal line that has been drawn on the basis of age by claiming that 16 and 17-year-olds want their freedom and independence. What they fail to mention is that four in ten teenagers living in this type of accommodation were put there within less than a week of entering care – this is a one-way system to a denial of care for children in desperate need, rather than loving preparation for adulthood. Families do not turf their teenagers out into ‘trainer flats’ and shared houses on or after their 16th birthday; we continue to adapt to their changing needs and growing autonomy. 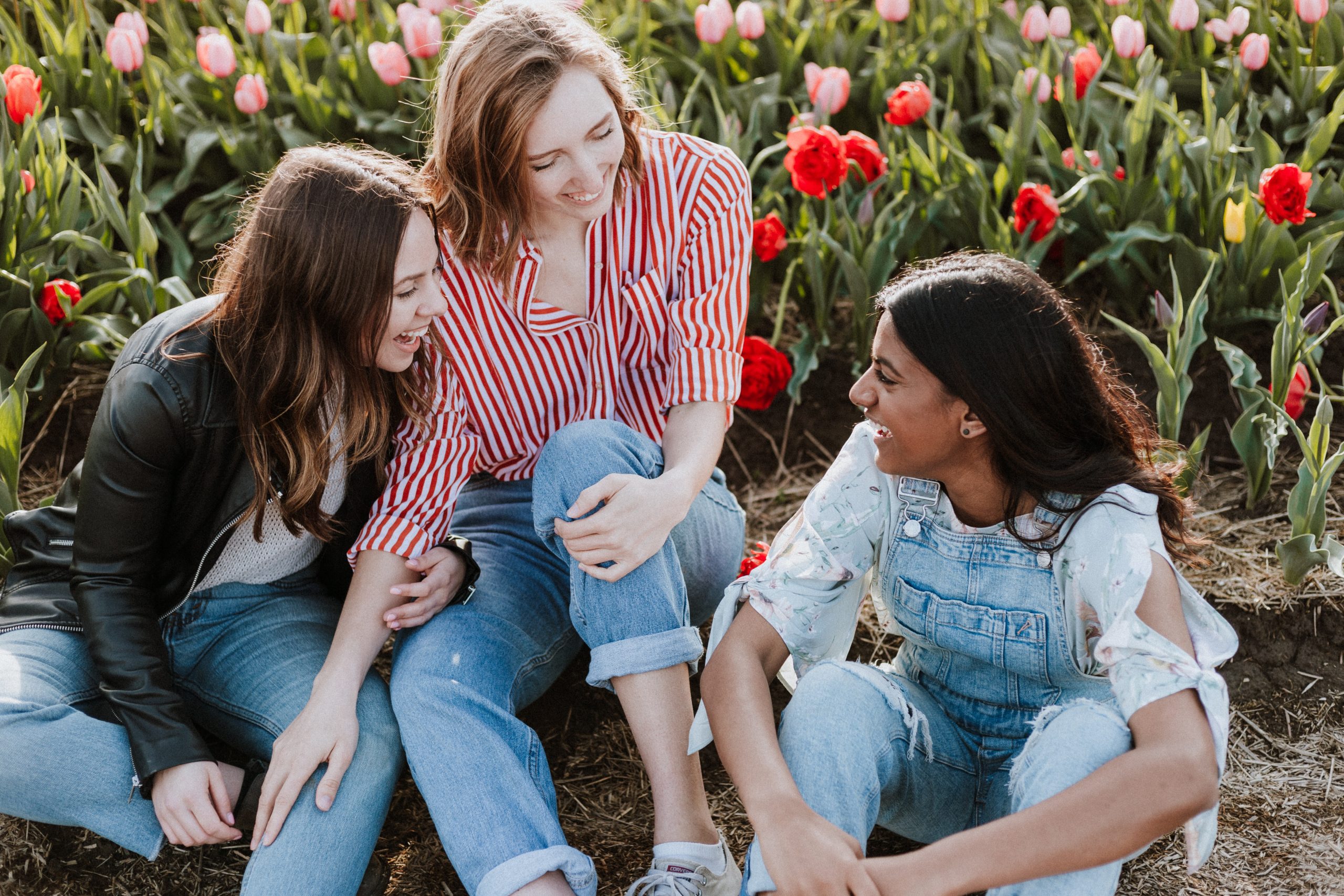 There’s also a reprehensible racial dimension to this age-based policy, in that children in care from Black, Asian and minority ethnic communities are massively over-represented in non-caring accommodation, which provides a place to stay but nothing resembling loving parental care. Research for the Department for Education found that 52% of children living in semi-independent accommodation on 31 March 2019 were from Black, Asian and minority ethnic communities, compared with 8% of all children in care. Many are unaccompanied asylum-seeking children; the government claims these children are more resilient because of the trauma they have gone through in reaching the UK.

Care-experienced people, foster carers, social workers, academics, lawyers and many others have come together under the banner of the #KeepCaringTo18 campaign to deplore these legal changes. My small charity has also secured permission for a judicial review which is listed to be heard on 16 December.

The prospect of ministers, themselves entitled to allowances for their dependents up to the age of 18 (and to 21 if MPs are lone parents), instructing lawyers on the efficacy of denying care to children in care only adds to the anger, sadness and disbelief I feel. As a social worker, children’s rights campaigner and mother of two adult children who still live at home, I urge you to support our legal challenge.

Carolyne Willow Director of Article 39
Young People / 1 Jun 2020 'We're Basically A Foodbank': Schools Struggle To Feed Children 'Failed' By Voucher System
Institutions / 11 Aug 2021 Activism On Social Media Often Rings Hollow
Discrimination / 27 Aug 2021 Another year away from Carni, from my people, from myself
Discrimination / 9 Dec 2019 'No Change Happens For Young People, If We Don't Have A Seat At The Table'