Meet Holly Stoppit Who Believes In Play As a Political Act

Cut off from friends and family, many of us are trying to find creative new ways to blow off steam during lockdown. We spoke to Holly Stoppit who helps adults learn more about the seriousness of silliness.

This piece is one of our new visions series – where we imagine a world with an expanded vision for human rights – including the right to play for adults.

“People come from all walks of life,” says Holly Stoppit, a facilitator, clowning & improvisation teacher and dramatherapist, about the clowning workshops she offers. “What’s surprising is that you think it might be performers that want to come, but it’s not. It’s nurses, therapists, and consultants. I have a priest. Somebody else is ex-army.”

Amidst the turmoil of the last year, Stoppit’s clown classes have drawn in various individuals “attracted to exploring the human condition in a playful way”. Her sessions allow users to cultivate joy by taking themselves out of their current environment and headspace. Through movement and the use of objects in people’s living rooms, Stoppit describes her classes as a way to “embrace feelings, whatever they are: awkwardness, sadness, anger, fear, vulnerability and ecstasy.” 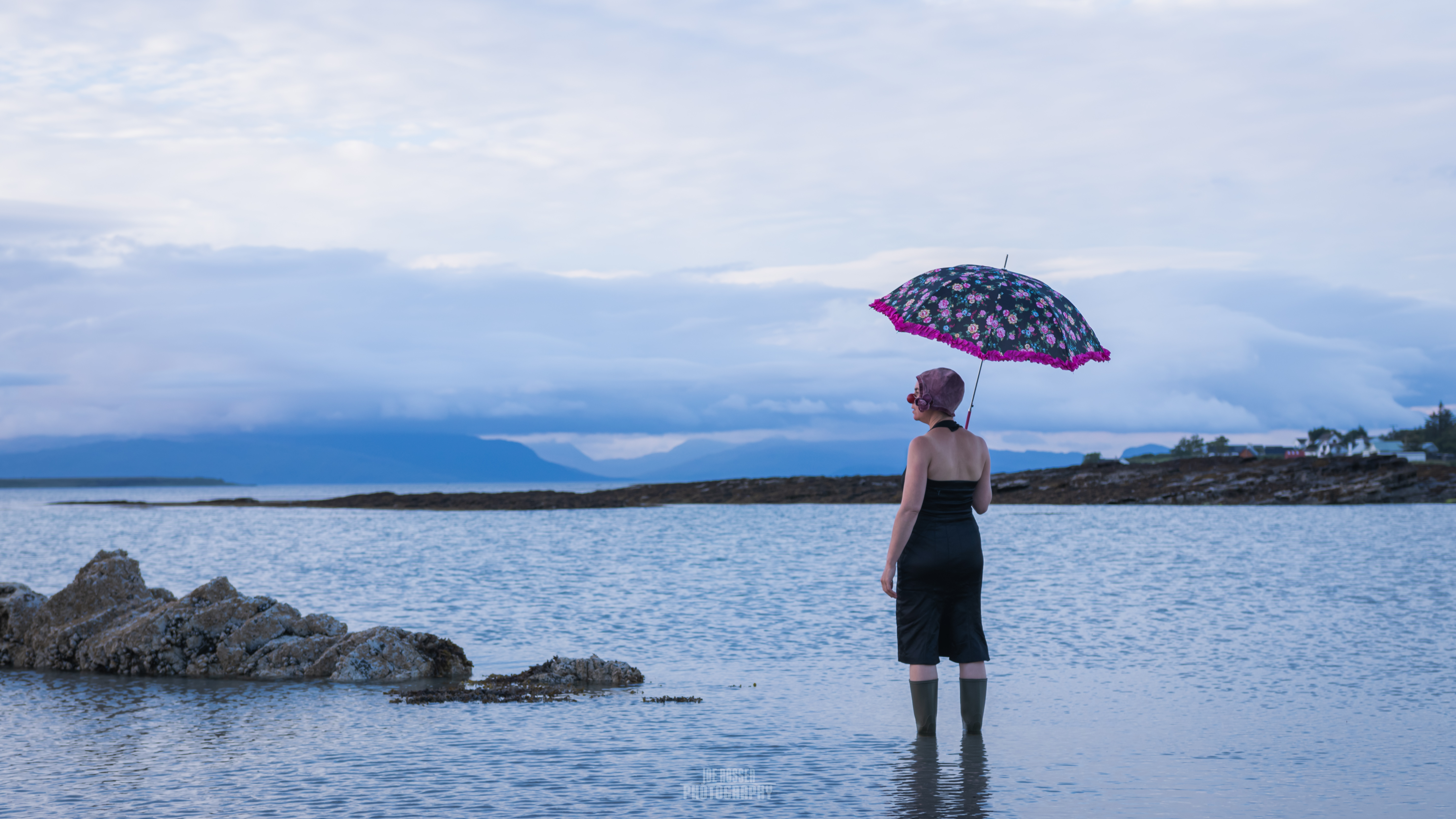 Nearly 15 years since she began leading workshops, Stoppit’s classes have helped improve the lives of participants in small measures. “They start wearing more colours in their wardrobe,” she says. “People start being able to maintain eye contact with strangers in the street. They find themselves saying yes when they would ordinarily say no — saying yes to the offer of fun and play.”

Play is enshrined as a fundamental human right in the UN Convention on the Rights of the Child, a bill which was unanimously voted into Scots law recently. Stoppit’s workshops function as a therapeutic balm for many, so what would life look like if the right to play was enshrined in law for adults?

“It’s difficult to be a playful person in the UK,” Stoppit says. “It is so deeply embedded into the culture that play is [only] for children. You’re supposed to take [being an adult] seriously and be successful. For me, play is the real thing.”

After having first worked on creating adventure playgrounds, Stoppit’s parents then travelled around the UK teaching circus workshops and performing circus shows. Stoppit’s father started a circus when she was six years old.“I got a taste for clowning [then],” she says. “I love to make people laugh. I loved the power because I was so tiny and being able to make a whole audience laugh was thrilling.”

As she grew older, clowning also helped Stoppit herself overcome issues. “The curiosity was about what I personally was getting from clowning,” she says. “As a person with long-term depression, I found there was a lot available in clowning that I could translate to real life. I started piloting workshops with other adults to see how it landed for them, [whether] they found the same kind of release and relief.” 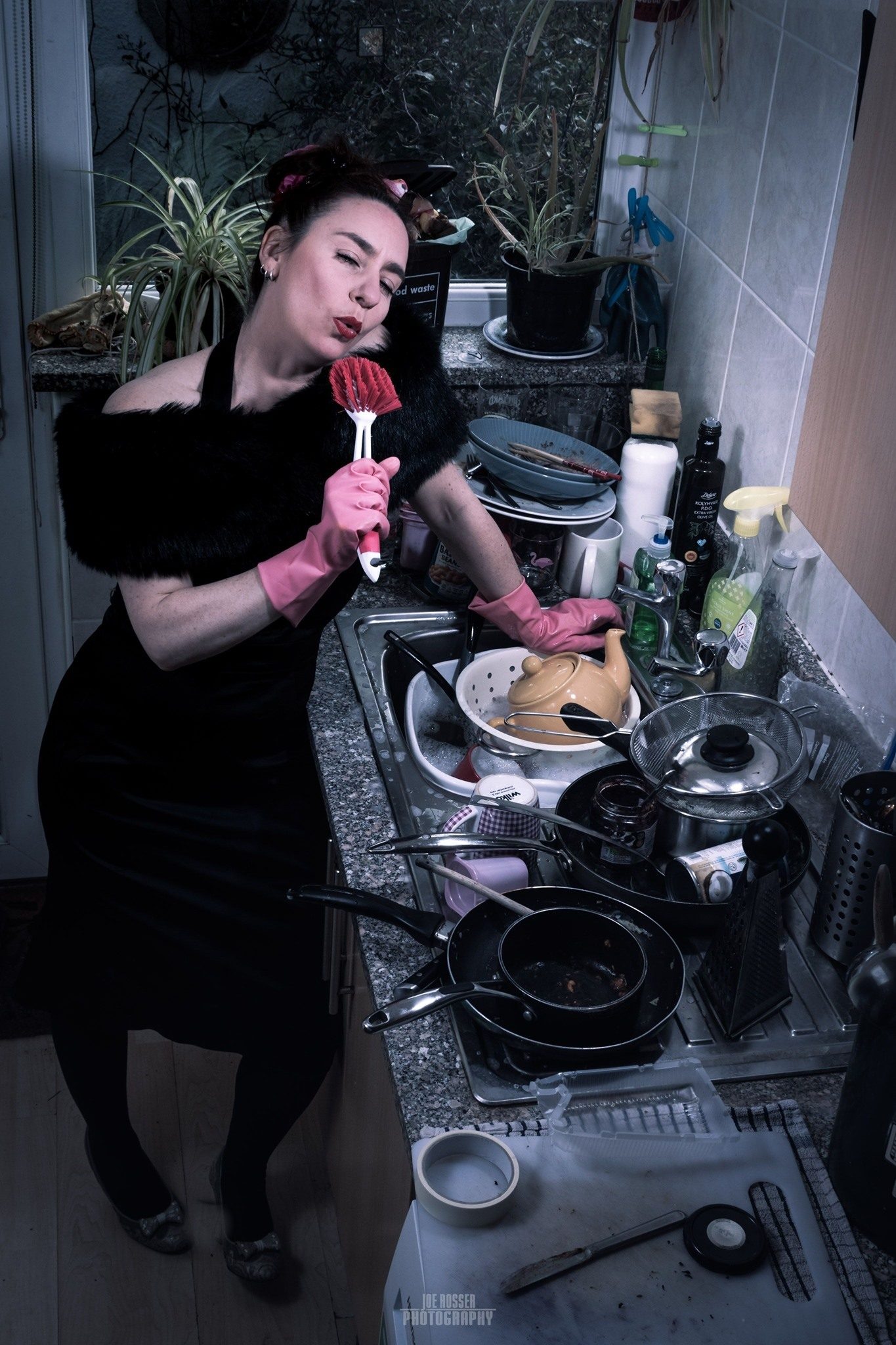 Stoppit went on to study a dramatherapy masters that combined her love of clowning with her education and mindfulness, enabling her to help people explore themselves in relation to others.

She built a reputation through word of mouth, but when the pandemic struck, like millions of others, she felt stuck and unsure of where to turn. Stoppit created a Facebook group with her friend Robyn Hambrook for other clowns and people interested in clowning to continue their practice.

The videos are an open-source archive so anybody can access them at any time, and each is about 15 minutes long, exploring particular topics such as exploring acceptance, cultivating resilience, laughter yoga and exploring joy. As they gained momentum, demand increased, with Stoppit and Hambrook running four-week courses, and two hours of play digitally streamed into living rooms every day.

“It has become a real anchor for a lot of people to do nothing else in that time apart from follow their impulses and explore,” Stoppit says. “Most people in the feedback forms are astounded at how connected they felt with the group across the globe.”Having pivoted in this way and in the process brought joy to hundreds around the world, Stoppit and Hambrook have also had to develop and run three advanced courses for people wanting more. 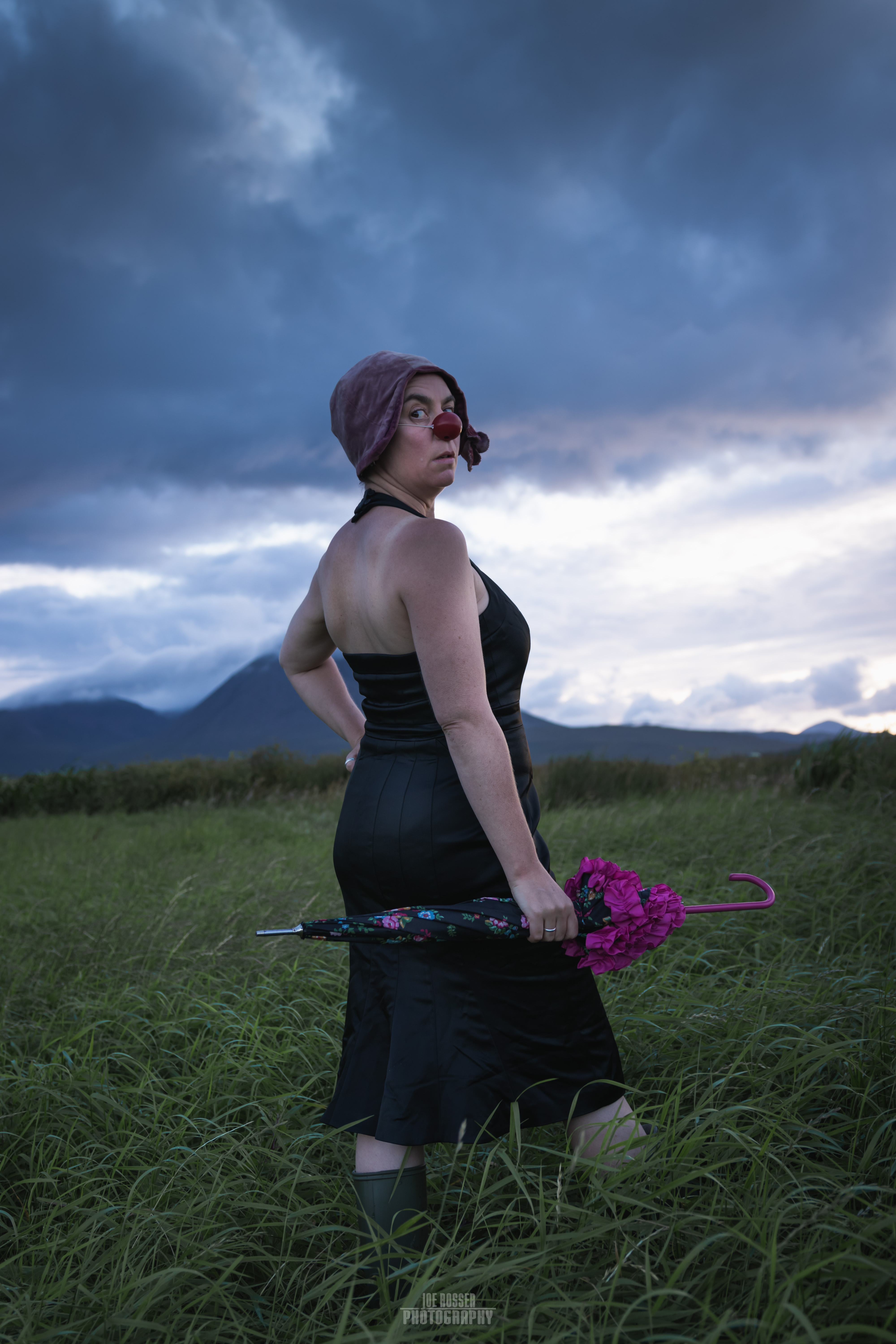 The last year has reinforced her notion of adults needing a right to play amidst the difficulties of everyday life. “Coronavirus has made us more separate and more cultivated in the way that we present ourselves,” Stoppit says. “The backlash to that is people saying, ‘Can we just get in a room together and just play tag?’”

Millions of people have suffered with mental health problems as they worked through the pandemic, with the vast and constantly evolving effects across the globe still being studied. Maybe, just maybe, playing as adults will help relieve the tension and stresses carried within us all today.

“Finding joy, finding freedom, finding the funny in situations is such a gift,” Stoppit says. “I would recommend it to everybody. We have to value play and give ourselves permission to play. My main function on this planet is to tell adults that they’re allowed to.”

Holly Stoppit was interviewed by our Creative Director Sarah Wishart.

Human rights laws cover a huge array of issues, but there are always new situations that we need to learn from and create the space for the future of rights. This group of stories about the right to play is part of our growing look at what a new vision of human rights might be.

Holly Stoppit (aka Holly Stoddart) grew up on the road with her family’s circus-theatre company, Arts Play Umbrella, performing circus-theatre and delivering workshops all around the UK. These days Holly creates and delivers performance training / self development workshops under the name 'Holly Stoppit Workshops', creates bespoke consultancy and training sessions for theatre companies, community organisations, businesses and universities and directs and facilitates devised and improvised theatre, both freelance and with her own company, Beyond The Ridiculous.

Education / 24 Feb 2021 ‘We Have To Fix Health First’: Why Experts Are Calling For A Summer Of Play, Not Catch-Up Lessons
Workplace / 22 May 2018 All Work And No Play: Should Adults Have The Right to Play?
Visions / 21 Apr 2021 How Children Have Found Joy During A Pandemic
Family / 29 Mar 2021 The Human Rights On Our Doorsteps