About 60,000 UK families forced to claim social security payments amid the pandemic may be affected by the two-child limit, research shows. This arbitrary cap on benefits is pushing families into poverty with no way out and must be scrapped, writes Imogen Richmond-Bishop.

“Everything was okay up until Covid-19. We had our own business and were paying to look after our own family with no benefits. Now our income is zero, so it is hard to manage with four kids.”

Those are the words of one parent who was thrust into the UK’s welfare system earlier this year due to the pandemic. Their testimony is included in a report from the Child Poverty Action Group (CPAG) and the Church of England, which estimates that Covid-19’s economic fallout will result in an additional 60,000 families being subject to the two-child limit – a restriction on the amount of financial support they are entitled to.

Almost a third of UK children were living in poverty last year – about 4.2 million. It is even worse for children living in families with three or more children, where nearly half live in poverty. Some of the main causes of child poverty stem from cuts and changes made to the welfare system over the past decade, including the two-child limit. Our research at Just Fair has found that the two-child limit goes against the UK’s human rights obligations.

What is the two-child limit?

This rule means that in families where there are two or more children, the child element in universal credit and tax credits – worth £2,780 per child per year – is restricted to the first two children.

It applies to children born after the rule came into effect on 6 April 2017.

There are limited exceptions to this rule – such as children born as a result of “non-consensual conception”.

Official figures show that four percent of the 250,000 families affected by this policy are receiving exceptions in the year to April 2020.

Most families who are affected by the two-child limit are currently in work, according to analysis from CPAG. Impacted families are on average £50 a week worse off per child, compared to before the rule was introduced. The charity has found that this drop in income has pushed families into debt and has resulted in some children missing out on essentials such as food or new clothes.

No matter how hard they work, it is in reality very difficult for families to make up for the loss of the £2,780-a-year child element of universal credit and tax credits. To do so, a single parent with three children would need to work 40 hours a week on the ‘national living wage’ of £8.21 per hour and, only then, have access to free childcare.

A single mum of three, who works 34.5-hour weeks as a nurse in an NHS trust, said: “After bills I struggle to afford money for basic things like clothes on my children’s back, affording rent and even food shopping.”

“It’s not like I don’t want to work, I love my job and do not want to rely on benefits, I would just appreciate to have the child tax credit for my third child.”

Very few families are able to predict their financial stability for the next 18 years as they raise a child. Many families are pushed into needing social security because they have lost their job, their relationship broke down, or due to disability. Covid-19 job losses have exposed just how fragile our work and welfare systems are. 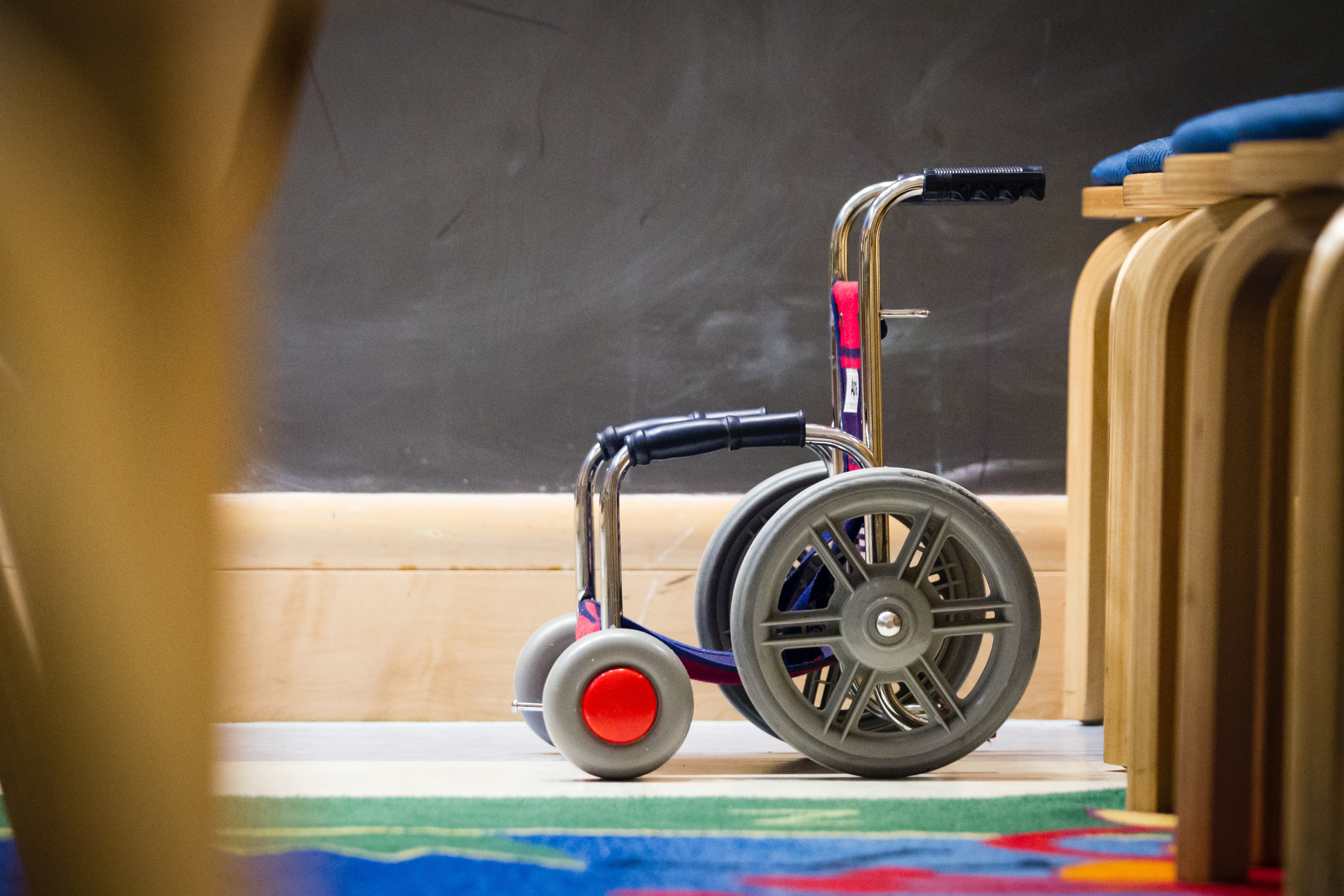 Some parents need social support due to having a disability. Credit: Unsplash

Are we ‘all in this together’?

While Boris Johnson has insisted “we are all in this together”, it is very clear this is not the case. Covid-19 has helped show how our work and welfare system is failing. With around a third of households experiencing a fall in their incomes since the beginning of the pandemic, it urgently needs to be fixed. In the first month of lockdown the number of households struggling to afford to put food on the table quadrupled. The charity StepChange has estimated that 4.6 million households will be pushed into problem debt due to Covid-19. As many as 1.2 million people had fallen behind on utility bill payments, 820,000 people on council tax, and 590,000 on rent so far.

Poverty is one of the biggest violations of human rights and its existence is a political choice that reflects decisions made by government. People in poverty are not able to access the core rights that make up an adequate standard of living such as their right to food or housing. The pandemic has also brought greater attention to the impact that poverty has on health, with Covid-19 mortality rates in economically deprived areas double those of the least deprived areas.

By restricting some families’ access to the welfare state, the government is choosing to push larger families into poverty with no realistic way out. 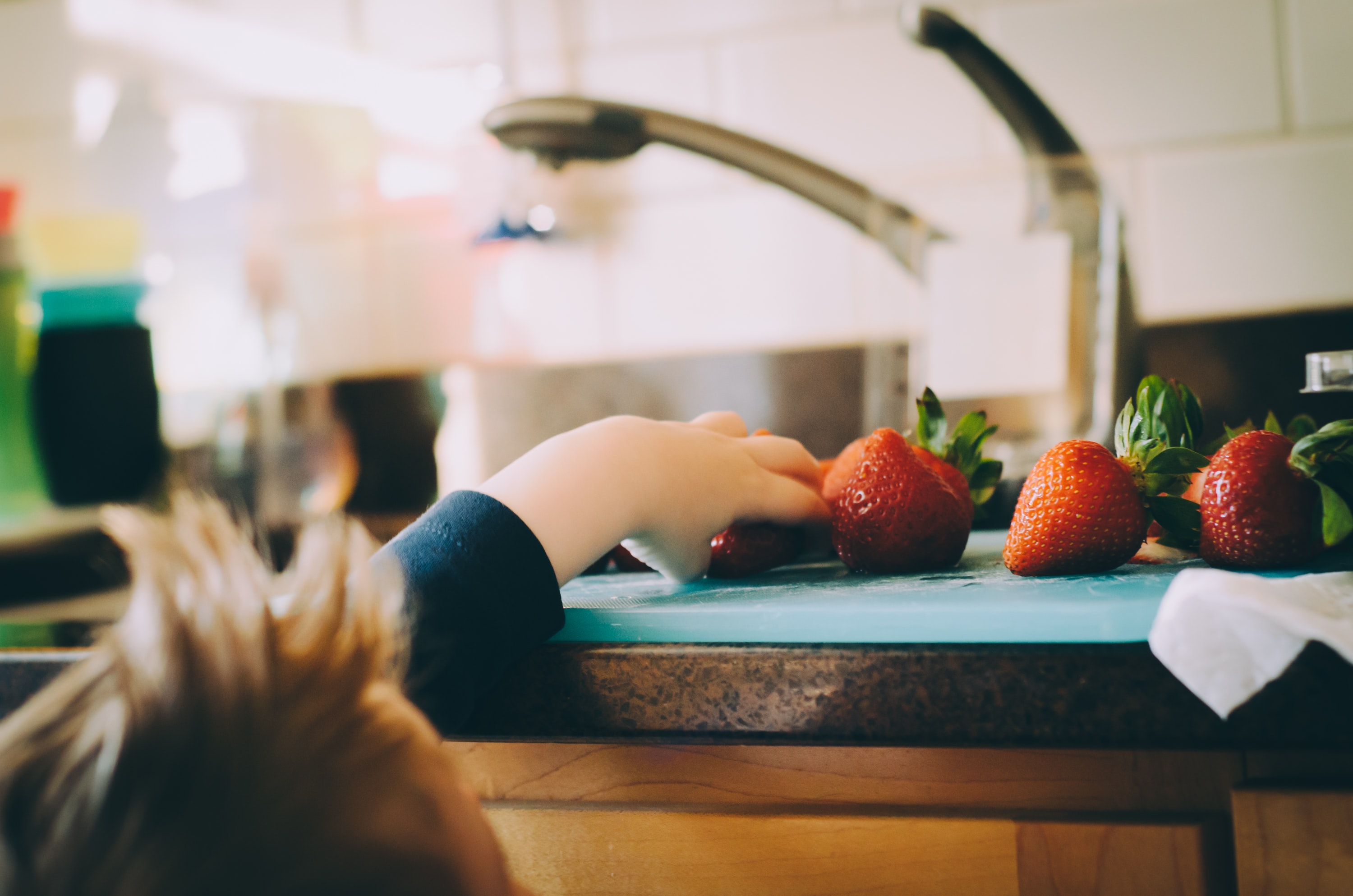 People in poverty lose their right to food and a good standard of living. Credit: Unsplash

A year after it introduced the two-child limit, the government introduced tax cuts in its 2018 Autumn budget which would benefit wealthier Britons and cost the treasury £1.4 billion a year.

In its apparent desire to save the tax payer money, the government failed to account for the cost of poverty to society. Nor did it consider the fact many people who are in work are impacted by the two-child limit – and so they themselves are tax payers.

All children are equally deserving of care and support, regardless of something as arbitrary as how many siblings they have. Our welfare system should respect that.

Reducing poverty is a key part of the UK’s human rights obligations. It must be taken into account across all levels of decision making, including when making budgetary choices.

What we need going forward is for our welfare system to reflect the needs of the society. This means removing punitive restrictions such as the two-child limit. All children are equally deserving of care and support, regardless of something as arbitrary as how many siblings they have. Our welfare system should respect that.

Just Fair is a charity that believes in social justice through human rights. Is has produced a briefing on why the two-child limit is contrary to the UK's human rights obligations.

A charity which uses its understanding of what causes poverty to bring about its end.