How Local Actions Can Help Tackle Modern Slavery Amid Covid-19

Modern slavery became a flashpoint this summer after employees at a Leicester clothing factory were revealed to still be working amid the local lockdown for as little as £3.50 an hour. But, as many people across the country spend more time indoors, the number of potential slavery victims being identified has dropped overall. Shiva Foundation’s Sian Lea looks at what local steps can be taken to address exploitation in our communities.

Last week MPs voted down an amendment to the government’s flagship post-Brexit immigration legislation which would have enabled European modern slavery survivors to remain in the UK for 12 months. This move, which rejected a key protection for survivors of exploitation, was all the more disappointing as it came the day after Anti-Slavery Day 2020.

Modern slavery is estimated to affect around 100,000 people in the UK today, and we believe it has been made worse by Covid-19. In spite of this set back, the campaign to protect survivors continues.

How can we ensure people are being properly supported and that we are genuinely working towards prevention?

First, we must understand how the pandemic is worsening modern slavery, people trafficking and exploitation. Next, we can look at how we as individuals, communities and businesses, can take immediate steps to do something about it. 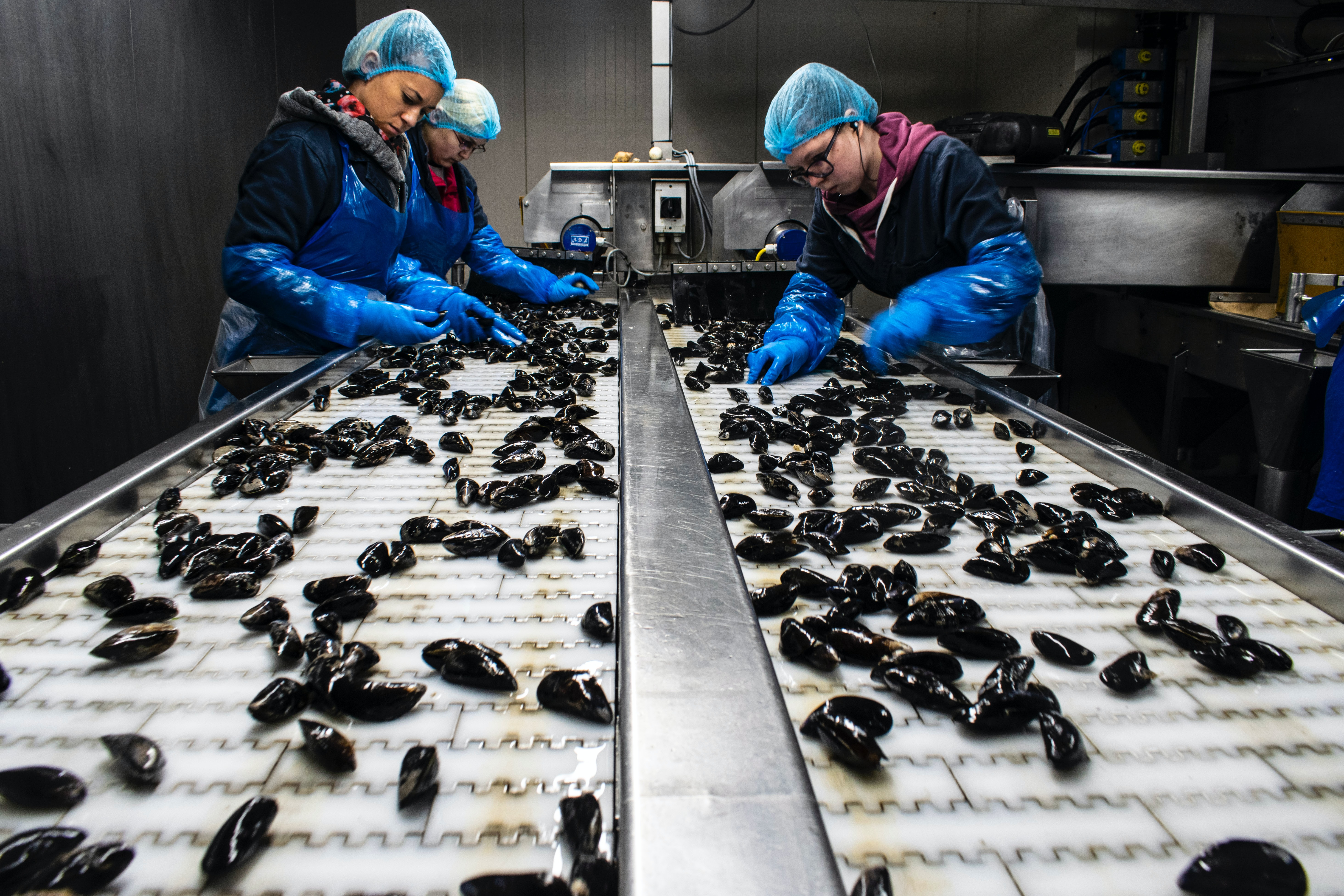 Modern slavery is estimated to affect around 100,000 people in the UK today. Credit: Unsplash

The financial insecurity and job losses brought in the wake of coronavirus mean that people are more likely to take jobs with less favourable conditions. And as we have seen from the work that we have undertaken at Shiva Foundation, people are more vulnerable to exploitation when they are most desperate.

The pandemic has also reduced many companies’ revenues and increased their workloads. Under this financial and time pressure, employers might not feel able to adhere to their due diligence practices which ensure they are doing everything they can to identify and prevent any instances of modern slavery. Companies may outsource more tasks to other companies, which can make their supply chains more opaque with regards to worker welfare. We may see an increase in the age-old practice of companies awarding contracts to the lowest bidder, without much regard for other considerations such as worker protections.

Meanwhile, concerning official figures show that the number of suspected modern slavery victims identified in the UK fell for the first time in four years. The UK’s national referral mechanism (NRM), the official system through which victims of modern slavery are identified and provided with support, received 2,871 referrals of potential victims in the first quarter of 2020 – a 14% fall from the previous three months. One of the reasons for this is likely the fact that, as we remain indoors more amid restrictions, individuals and authorities are less likely to encounter and identify potential victims of trafficking and slavery. 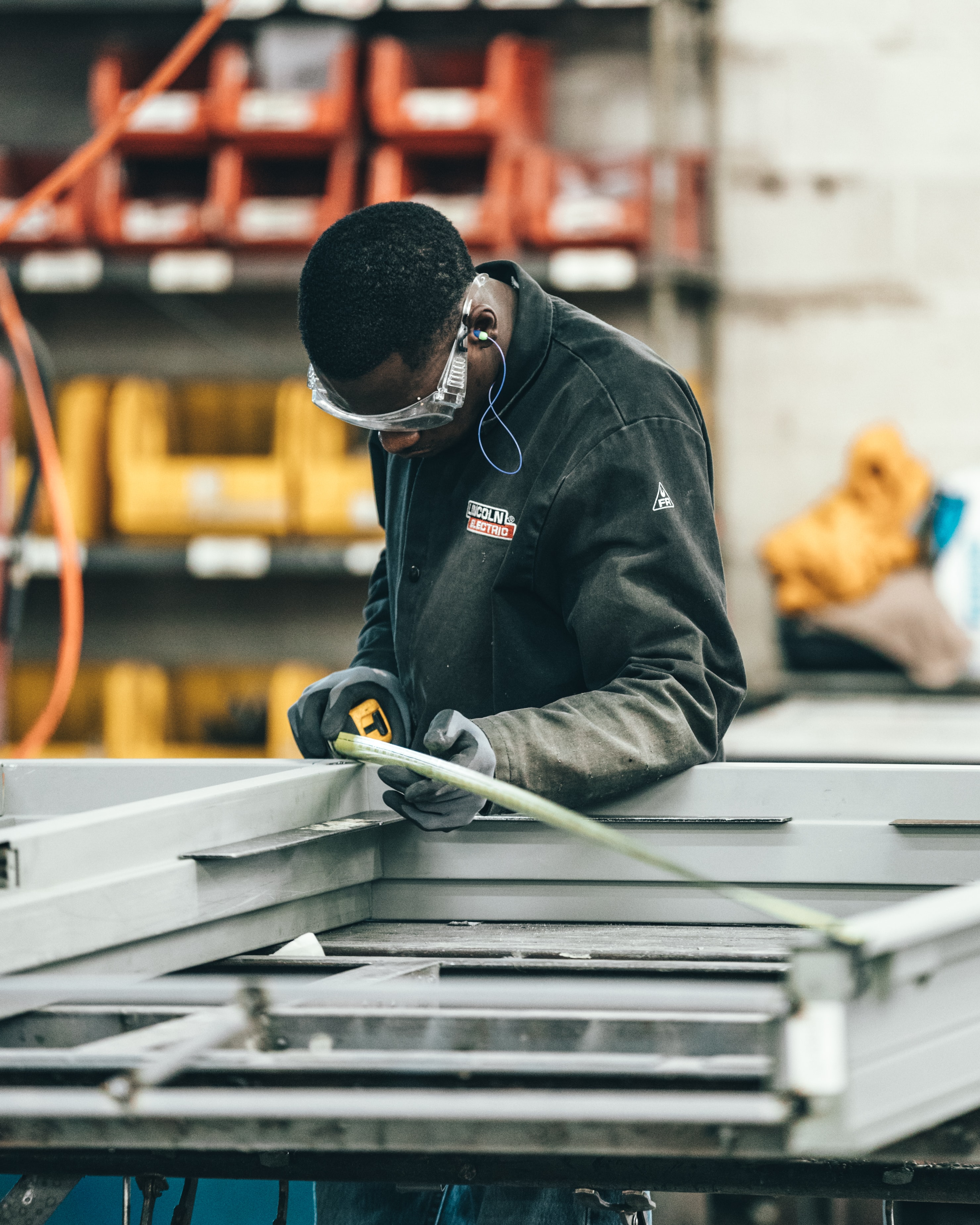 So, how can we address this issue?

Campaigning is important. We encourage all to support the Modern Slavery (Victim Support) Bill, which would protect the rights of survivors and make sure they get guaranteed support to rebuild their lives. But we must not hold our breath while we wait for legislative changes.

First, we need to ensure that existing law enforcement agencies who have the ability to enter premises as part of routine inspections – such as Environmental Health or Trading Standards – know how to spot the signs of exploitation, and have embedded pathways to report any concerns which are identified swiftly.

Second, local authority licensing and planning committees should probe businesses applying for permissions on what measures they are taking to guard against modern slavery. Whilst this question might not stop a license being awarded, it flags to businesses that local government is taking the issue seriously. In the worst case scenario, it raises awareness among businesses who many not know much about the issue. In the best case, it acts as a caution to unscrupulous organisations.

These efforts, though small, can go a long way to protecting the exploited and preventing further exploitation.

Third, businesses should take responsibility for the workers in their supply chain: their directly employed staff, their outsourced staff, their self-employed workers and those who work for suppliers. The responsibility should not lie with the supplier only. If the company at the top of the chain expects high productivity for low cost, someone down the chain will feel the crunch. If a business cannot get by without relying on underpaid and poorly treated workers, they do not have a good business model.

None of us are unaffected by modern slavery. With an estimated 40.3 million people in modern slavery globally, there are few products or services we can confidently call “slavery free”. So let’s do the research and learn about how modern slavery seeps into our lives. Let’s remain vigilant for the indicators of potential slavery and trafficking. Let’s demand more of the businesses we give our custom to. These efforts, though small, can go a long way to protecting the exploited and preventing further exploitation.

These changes are achievable and could be rolled out in local areas across the UK without waiting for large legislative shifts. They do not rely on the creation of new quangos or billions more in funding, but on the commitment and accountability of local communities, businesses and individuals.