A police chief has warned that the criminal exploitation of children is at its highest level in modern history as gangs take advance of school exclusions and lack of youth facilities to groom minors.

Speaking to the Guardian, Chief Constable Shaun Sawyer, the national police lead for modern slavery and human trafficking, said criminals have capitalised on the space between “the school gate and the front door” left open by a lack of state provision for children – due in part to austerity.

He added that the problem was so rife, numbers of exploited children were “almost back to Victorian times”, and called on Boris Johnson’s government to do more to protect vulnerable young people from harm.

“These kids are looking for family and security,” he said. “This is the vacuum of youth diversion schemes.

“For understandable reasons of austerity, state youth services have been vacated. This gap of youth provision between the school and family is the void that the exploiters are filling.”

Of those children subjected to modern slavery and human trafficking, Sawyer continued, most were British nationals. The figure involved shot up to 73.7 percent on the previous year, and stood at an estimated 726 children.

Sawyer went on to explain that one of the driving forces behind the huge surge in the number of reports of child exploitation are gangs using the county lines model of distributing and selling illegal drugs.

Under this model, young people are groomed by gangs operating phone lines for customers to buy narcotics from. They are made to travel to take supplies up and down the country and distribute them.

Sawyer, the chief constable of the Devon and Cornwall force, said excluding children from school meant putting them at risk of exploitation “immediately”.

“The state has walked away, where do you expect them to go? The exploiters go thank you very much, that kid is mine.”

Gender Bias Against Exploitation Of Boys

It is also public attitudes towards the exploitation of boys, Sawyer explained, that need to change if there is any hope of reducing the crime.

While girls, who are often exploited sexually, are rightly seen as victims, authorities are less likely to view boys pressured into running drugs as victims rather than criminals. 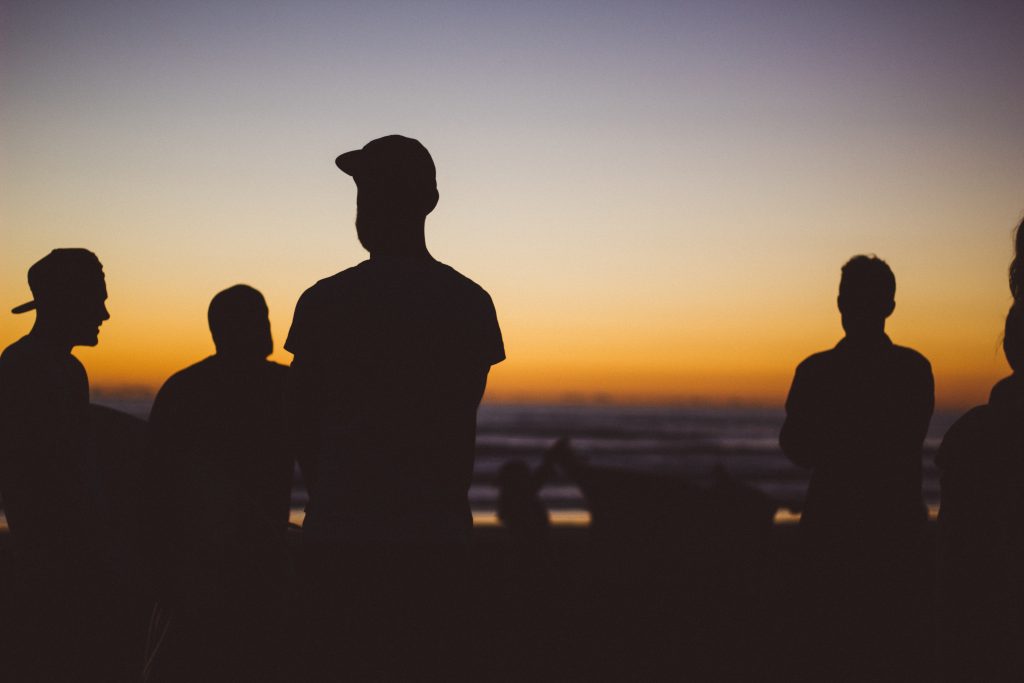 “We accept that a 14-year-old girl does not make a choice to sleep with multiple men. I don’t think it is an informed choice to choose repeatedly to steal or deal drugs, and then hand over the profits,” he concluded.

Meanwhile, the Independent reports that the number of suspected modern slavery victims left waiting by the Home Office for decisions to be made on their status has surged by more than half in three months.

Many victims are left in limbo in the system for up to two years, a devastating wait that sees droves of people pushed back into exploitation.

Data obtained by the Freedom of Information Act shows that 4,991 people were waiting more than six months for a decision to be made on their status by the National Referral Mechanism (NRM) – the British framework for identifying victims of modern slavery – in September 2019 compared with 4,o27 three months before in June. 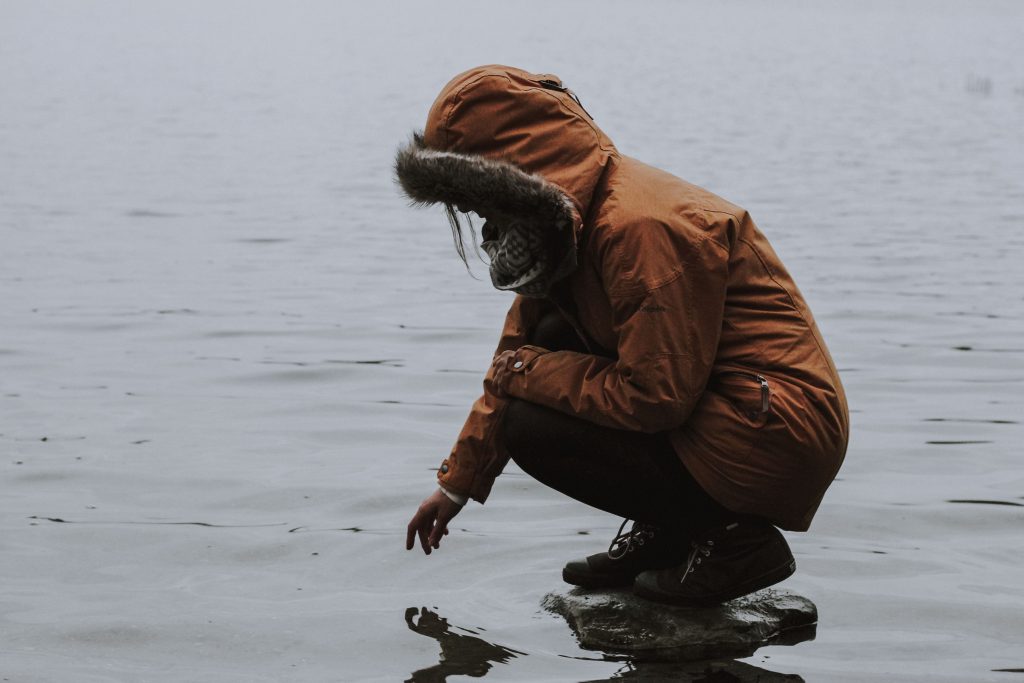 Delays in Home Office decisions is forcing people back into slavery. Credit: Usplash

The figures indicated that 605 people had been waiting more than two hears for a NRM decision, up 52 percent from 397 in June.

“Far from protecting people and enabling recovery, such limbo predicaments prevent that and deny the benefit of the full rights and support that the legislation and policy entitle survivors to.”

He added that failing to recognise victims of exploitation can also make it more difficult for the police and prosecutors to bring exploitative criminals to justice.

Jenn Selby Freelance News Editor
Disability / 21 Jan 2022 Are We Excluding Disabled People In The Struggle Against Climate Change?
Health / 20 Jan 2022 Should We All Have The Right To Die On Our Own Terms?
Justice / 19 Jan 2022 ‘Reclaim These Streets’ Are In Court To Reclaim The Right To Assemble
Housing / 17 Jan 2022 Plans To Protect People From Costs Of Removing Unsafe Cladding Revealed