Why Corporate Transparency Is Vital In The Fight For Workers’ Rights

“It is impossible to finish the tasks on time unless we work during the night.”

That was the reality faced by 23-year-old Phyu Phyu, who lives in an industrial zone near Yangon, Myanmar’s biggest city, and works tirelessly to make garments for mostly foreign companies.

Her contract stated that she should work eight hours a day, Monday to Friday, and four hours on Saturdays.

But, in reality, she worked an additional five or six hours overtime most days, according to a study conducted by Oxfam for the Workforce Disclosure Initiative (WDI) – a project promoting corporate transparency.

“I have never had any safety training,” she said. “A friend of mine was injured by a machine during work, the factory granted her medical leave – but it is unpaid.”

Phyu Phyu is but one of countless workers involved in multinational companies expansive supply chains who are denied their basic human rights.

The WDI is now inviting hundreds of the world’s biggest companies, in the UK and overseas, to disclose data on their labour practises to identify and prevent further rights abuses.

The Right To Decent Work

What does decent work mean to you? Is it linked to the rate of pay? Training opportunities? A safe working environment? Workers’ ability to have their voices heard? A work-life balance?

These include the right to just and favourable conditions, a safe and healthy workplace, wages that provide for a decent standard of living, equal pay for equal work, and trade union rights.

We also have a right to rest! The ICESCR provides for the right to leisure and a reasonable limit to working hours.

However, around the world workers are denied their rights. In Malawi, tea pickers’ wages left them and their households below the international poverty line. Other labour abuses included sexual harassment and inadequate channels to raise concerns. In the UK, two thirds of FTSE 100 companies do not pay their workers a living wage.

How Does Data Help?

Labour rights abuses are linked to the largest companies in the world. These companies can therefore play a significant role in securing the right to decent work. But they need to know where abuses lie and have systems to identify and prevent them.

A, perhaps unexpected, call for companies to improve data collection on labour issues comes from investors. While company reporting regulations typically require high-level disclosure, investors are calling for companies to disclose detailed information on their workers and suppliers.

The Workforce Disclosure Initiative (WDI), which is part of responsible investment charity ShareAction, is an investor-led project which encourages listed companies to disclose data on wide-ranging labour issues and improve corporate transparency. This includes the number and diversity of company employees, training opportunities, health and safety statistics, wage levels and gaps. It also considers what steps have been taken to protect workers’ living wage, collective bargaining rights and access to grievance mechanisms.

This data helps indicate whether working conditions are fair and productive and flag risks such as low wages, lack of stability and inadequate channels to raise concerns. Investors can then use this data to engage with companies, such as calling on companies to pay a living wage.

This year, over 700 listed companies have been invited to disclose workforce data through the WDI survey. Last year, 90 companies – including 21 of the world’s largest such as GSK, Unilever and Toyota – disclosed. These companies have an enormous footprint, with operations in over 100 countries, employing over 8.3 million people and engaging over 1.5 million suppliers.

The WDI survey complements other company reporting initiatives. The process of collecting workforce data also supports companies’ human rights due diligence, the process through which companies are expected to know and show that they respect human rights, in line with the United Nations Guiding Principles on Business and Human Rights.

Things Are Improving – But There Is A Long Way To Go To date, WDI data indicates that companies have some way to go before they can know and show the right to decent work is a reality for the millions of workers in their workforce, but the trajectory for improving data collection and managing workforce issues is promising.

Corporate transparency may be a surprising tool for advancing labour rights but it’s a vital step towards this goal.

Want to know more? Why not: 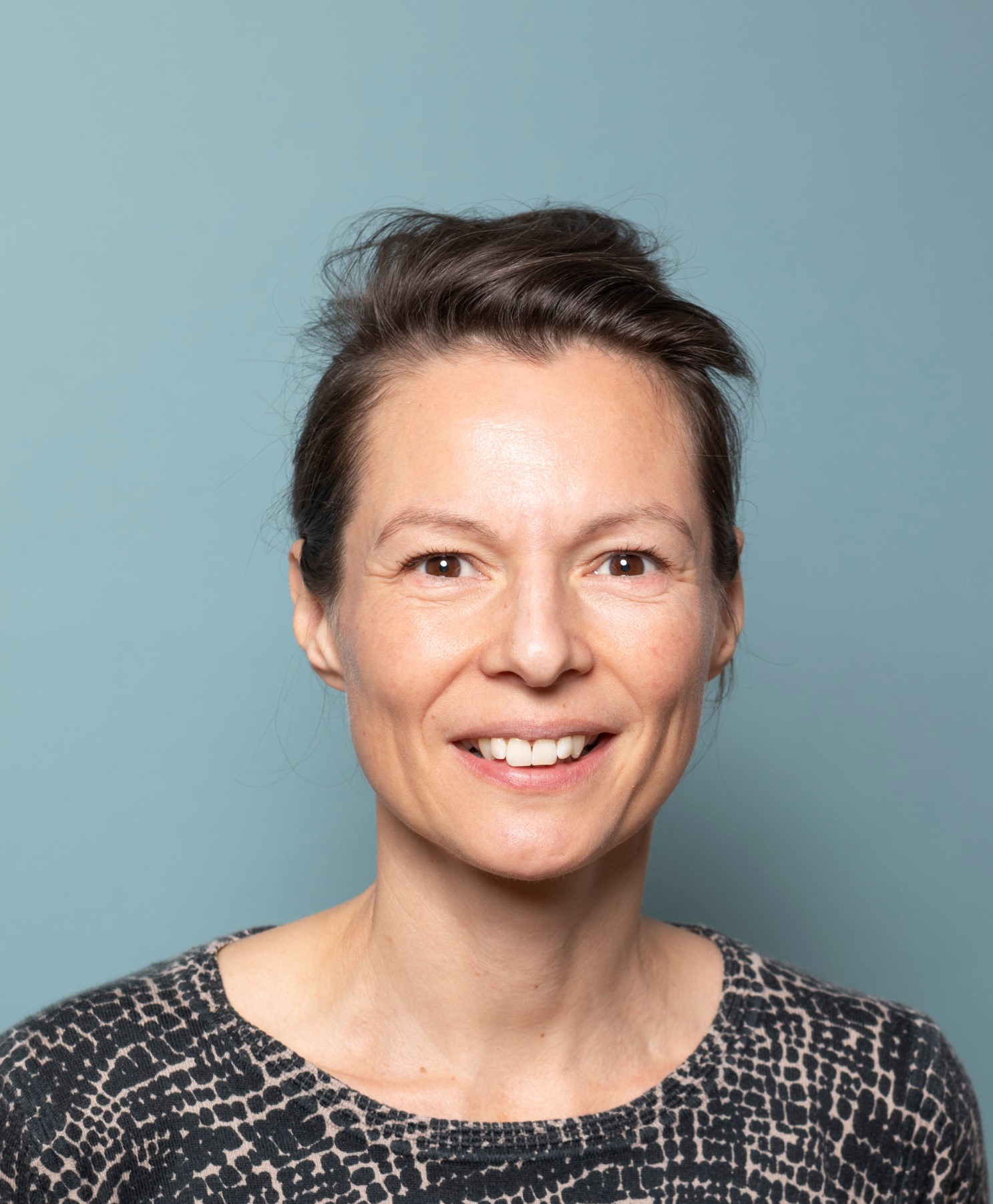 Chara De Lacey Research Officer for the Workforce Disclosure Initiative
Visions / 17 Mar 2022 Should Access To The Internet Be A Human Right?
Institutions / 23 May 2022 Why The Human Rights Act Matters To Journalists
Economic / 23 May 2022 What Is Modern Slavery And Are Victims Being Failed?
Discrimination / 20 May 2022 Everyone Living In Scotland Has The Right To Feel They Belong
Discrimination / 19 May 2022 How A Positive Vision Of Migration And Citizenship Is Being Built In Scotland