Have a cuppa with EachOther – tell us what you think!

Hi. My name is Richard. I’ve been interested in human rights for many years now, so I’m delighted to have been given the opportunity to spend a few months working with EachOther by my employer, John Lewis, via a Golden Jubilee Trust award.

I believe in the work EachOther does to help people tell their own stories. For me, it demonstrates how important it is to ensure that people’s voices are heard when their human rights are under threat.

EachOther lends a platform to people whose rights are put at risk by politicians, the press and others. The work it produces takes many different forms, including, for example, daily news stories, features, opinion pieces, timelines, live-streamed events, animations, short videos and longer films, as well as various forms of social media content. 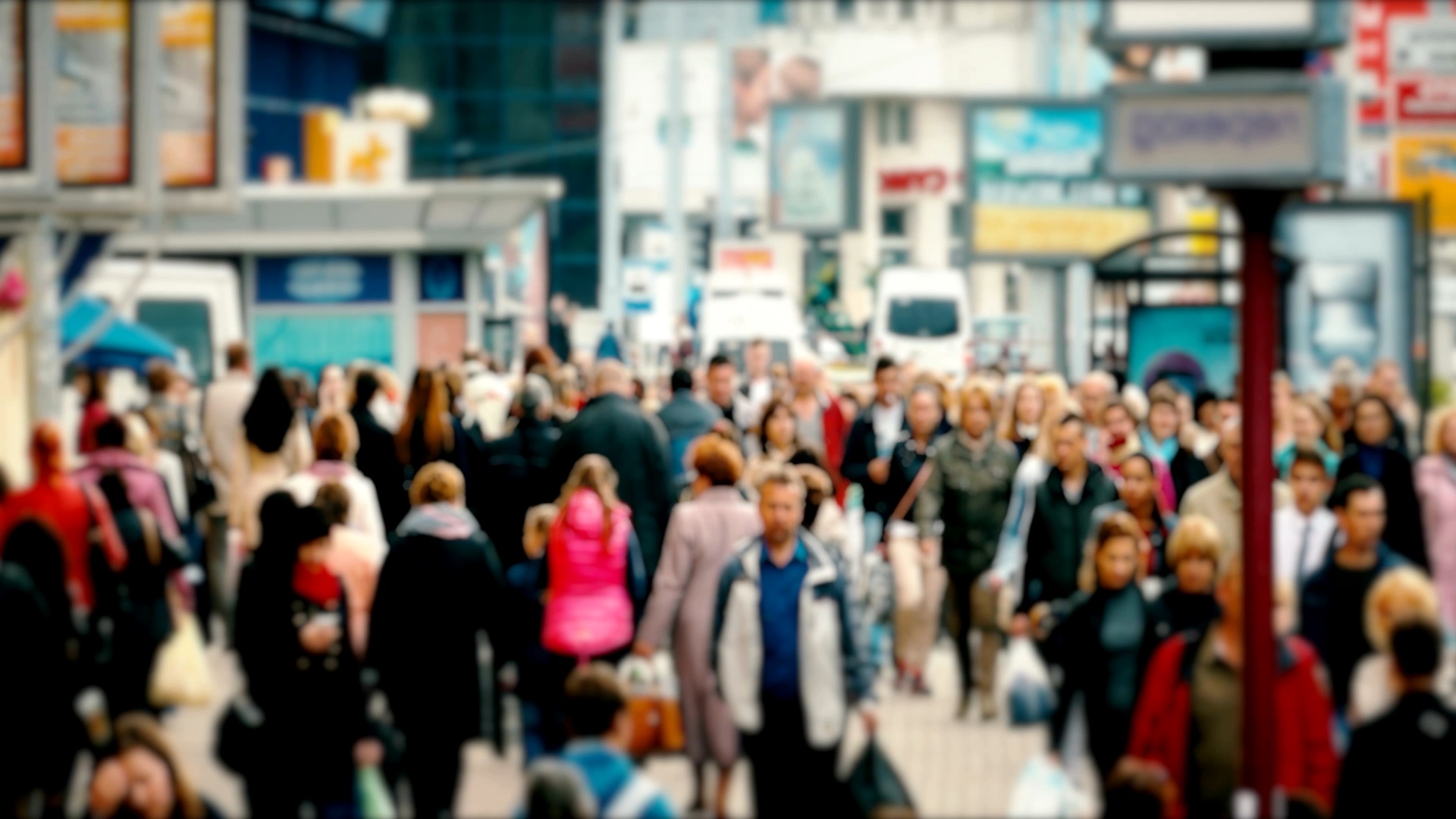 Children’s voices are not often heard in public discussion on human rights, so I personally found EachOther’s Excluded documentary gave me a lot to think about when it comes to young people’s right to education. Like much of EachOther’s content, it shows how human rights are a part of day-to-day life in a way that is not always acknowledged in public debate.

The EachOther team works hard to amplify people’s own voices, to help them highlight threats to their rights which could hold them back from realising their full potential. Now, the team would like to understand how the material they publish has impacted you.

In previous years, before Covid-19 struck, EachOther did ask its audience how useful you’ve found its content. This year, I’m helping them reach out again to update that picture. So, we are kicking off a listening campaign with our new ‘Have a cuppa with EachOther’ survey, which will run for the next six weeks, until the end of October. Then, over the following months, the team may look for you to tell them more about how you use their work. 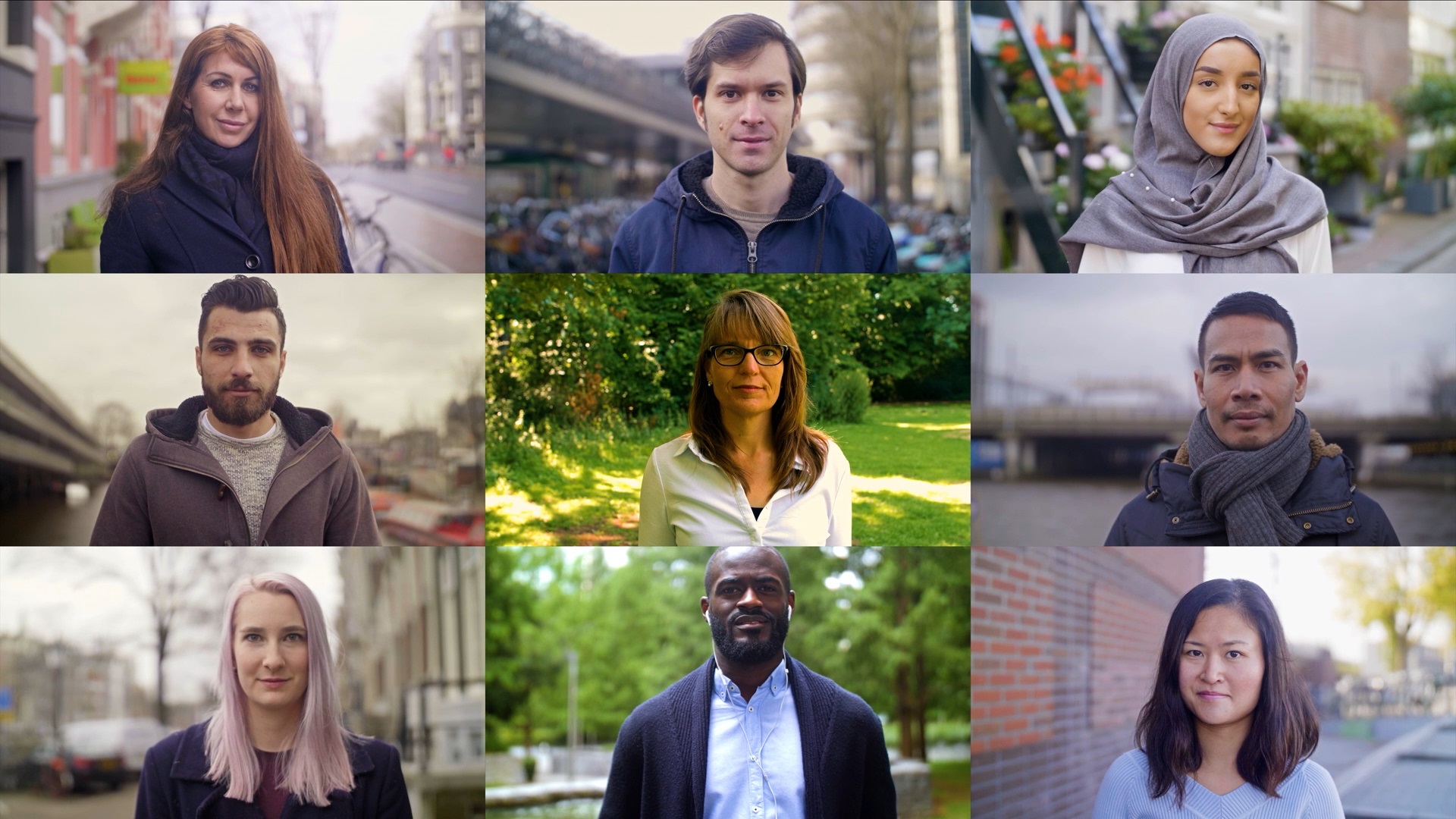 In responding to the short survey, we’d like you to tell us a bit more about the sort of impact EachOther’s work has had on you. EachOther is all about getting people to tell their own stories, so tell us yours. Has anything EachOther produced helped you understand an issue more deeply, or even changed your mind about it? Has one of EachOther’s videos helped you discuss human rights more confidently? Have you been affected personally by any of the issues EachOther has covered and want to let the team know how it’s doing?

We’ve kept the survey brief, so it should just take a couple of minutes to let us know what you think. We appreciate we’re asking for a little of your time though, so there’ll be a prize draw for £100 which you can enter once you’ve filled the survey in.

Your responses to the survey will help EachOther demonstrate – particularly to potential funders – the value of amplifying the voices of people who aren’t often heard. It will help the team show why this material needs to reach an even wider audience. Securing more funding will mean EachOther’s storytelling, filmmaking and independent journalism can not only continue but grow, getting more people’s stories out there, putting the human into human rights. 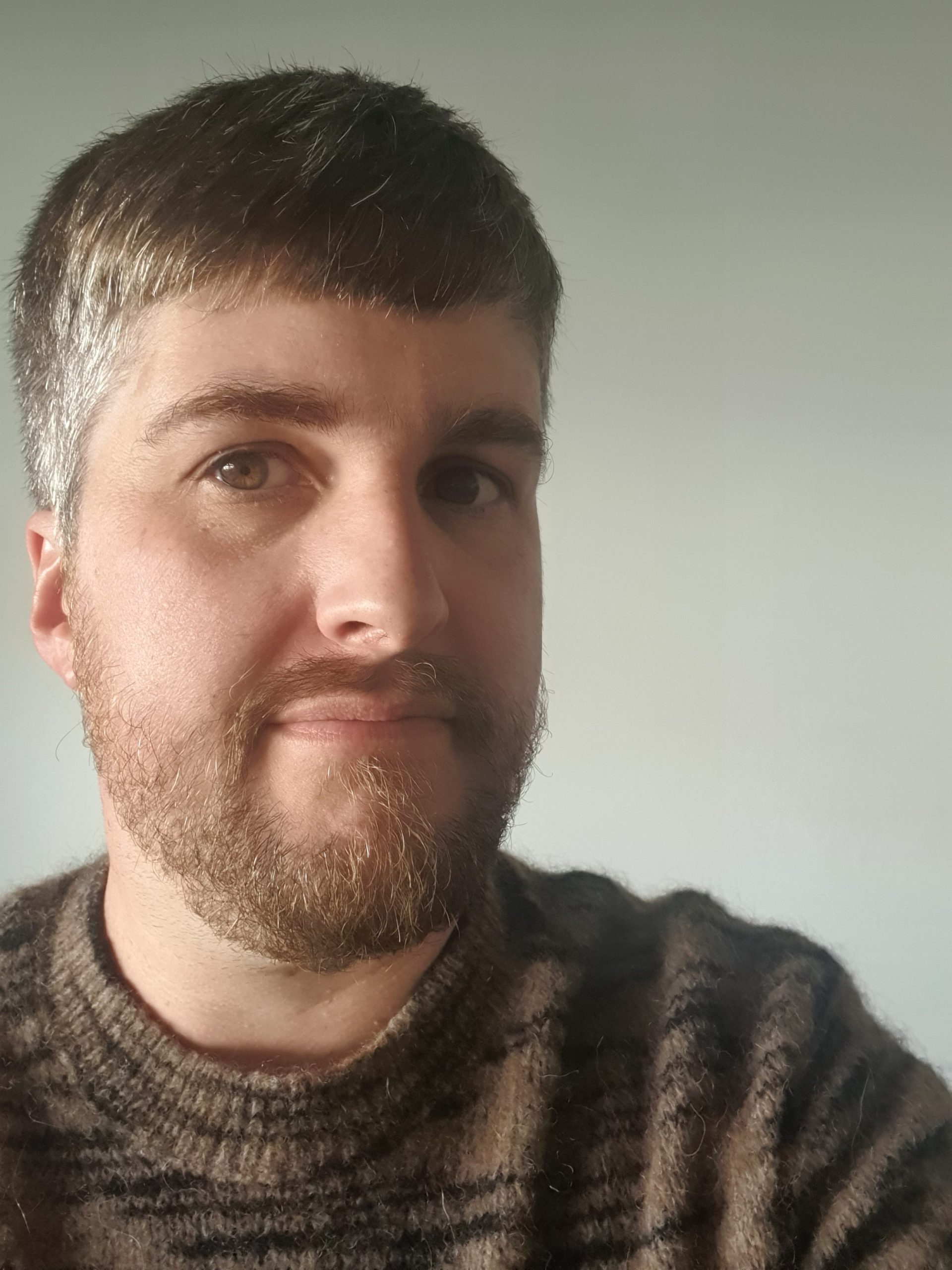 Richard is currently on loan to EachOther from John Lewis via its Golden Jubilee Trust. He has a longstanding interest in human rights and believes in the work EachOther does to support people to speak with their own voice about their rights.

Richard is currently on loan to EachOther from John Lewis via its Golden Jubilee Trust. He has a longstanding interest in human rights and believes in the work EachOther does to support people to speak with their own voice about their rights.