The world watched in horror as people in Afghanistan clung to aeroplanes leaving the capital Kabul as the Taliban encroached on the city, but, even with the announcement of a scheme aiming to resettle thousands, many doubt that the UK’s approach will work alongside proposed changes to the asylum system.

Although the announcement that the UK government plans to resettle 5,000 people from Afghanistan by 2022 and 20,000 over five years was welcomed, the demand for these official schemes nearly always falls short of the number of available places. Proposed changes to the current system could criminalise refugees who travel to Britain independently by boat or lorry, meaning refugees from Afghanistan who enter the country outside of the resettlement scheme may be imprisoned.

“We have seen from the images from Afghanistan that in the chaos of conflict, people have no choice but to cross borders without visas, without the correct documentation, and they shouldn’t be penalised for that,” said Laura Padoan, UNHCR spokesperson. “The UK needs to preserve the right to asylum for Afghans and others arriving spontaneously in the UK, a right under threat from the nationality and borders bill returning to parliament next month. It would be contradictory to recognise that Afghans are facing danger and are in need of protection, but then punish them should they make their way to the UK.”

In the year that marks the 70th anniversary of the Refugee Convention, the government’s proposed changes to the asylum system under the Nationality and Borders Bill will make it a criminal offence to arrive in the UK without entry clearance, introducing harsher sentences for those doing so. 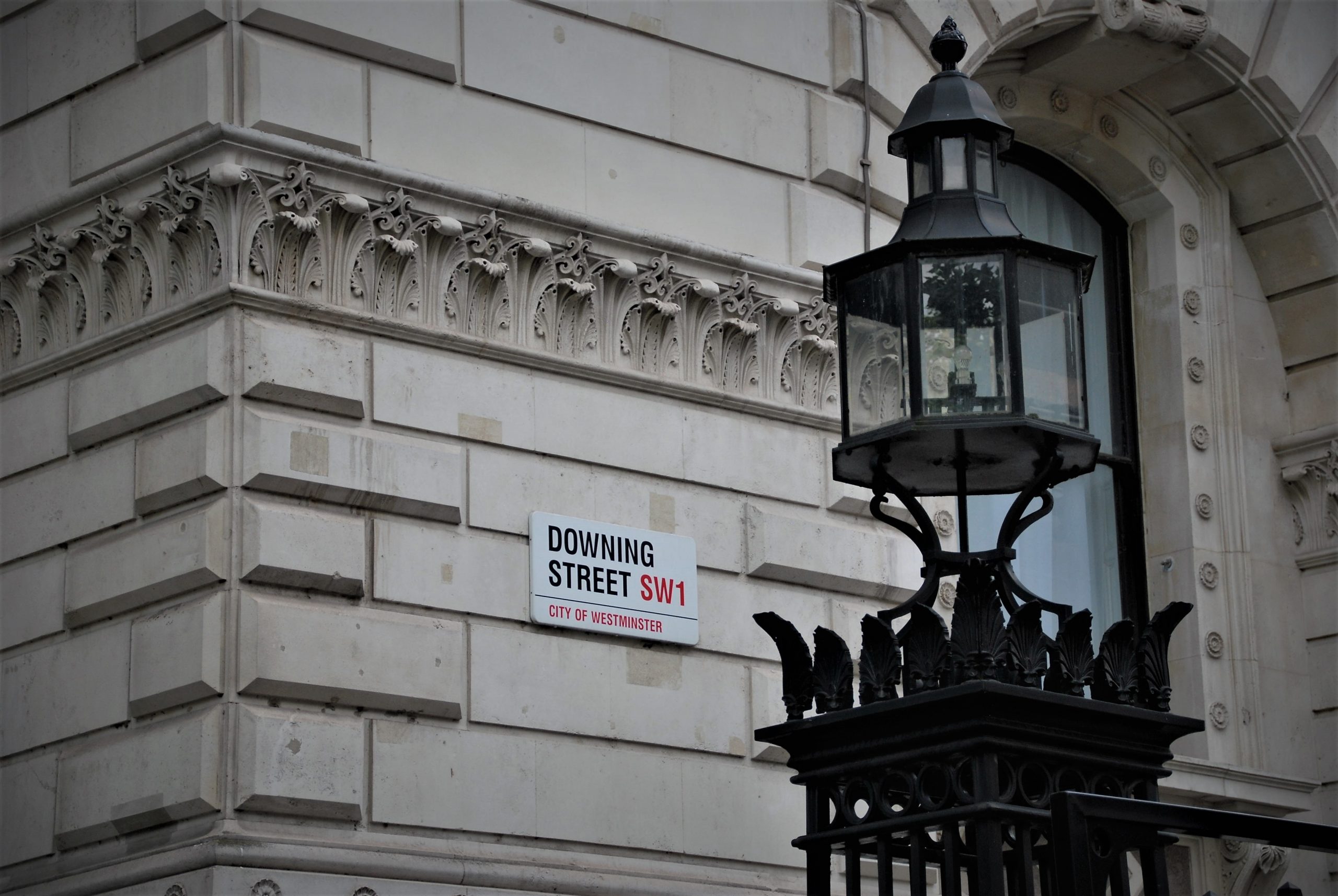 As the Taliban declared an end to the war in Afghanistan following their takeover of over  90% of government buildings, Afghanistan’s ambassador to the UN called upon the body’s security council to “use every means at its disposal to call for an immediate cessation of violence”.

“We are extremely concerned about the Taliban not honouring their commitments,” said Afghan ambassador Ghulam Isaczai at a meeting of the UN Security Council convened following the takeover of Kabul. “We’ve witnessed time and time again how the Taliban have broken their promises in the past. We have seen gruesome images of Taliban mass executions, of military personnel and targeted killings of civilians in Kandahar and other big cities.”

Last week, during the UK government’s debate on the crisis, Boris Johnson faced criticism from all sides. Many MPs were critical of the UK and the West’s withdrawal from Afghanistan. Theresa May suggested that the episode was a “major setback” in Britain’s foreign policy and showed an over-reliance on America. 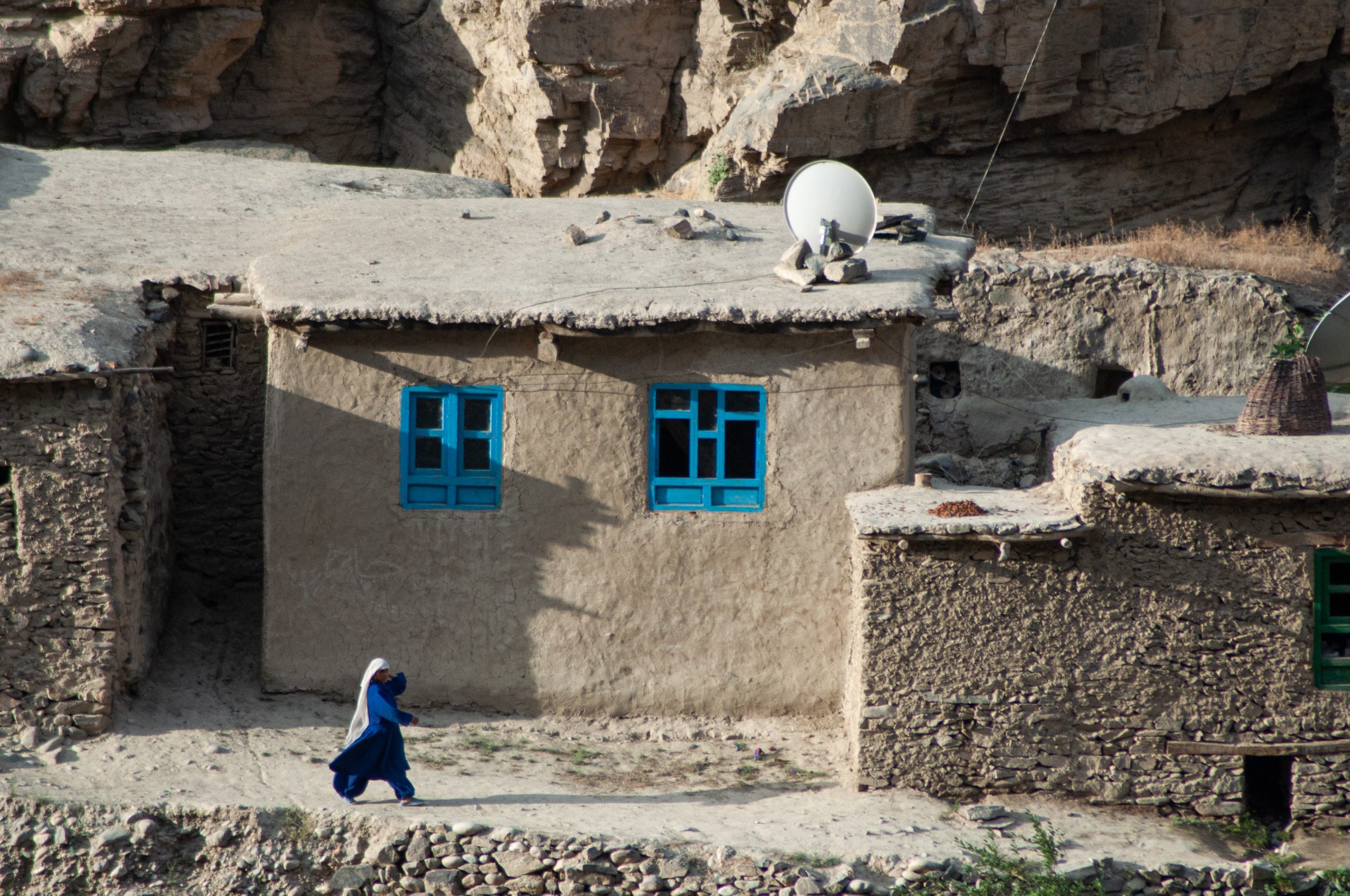 Despite criticism from refugee charities over the conflict between the resettlement scheme and proposed changes to the asylum system, home secretary Priti Patel suggested that she saw no contradiction between the two in various radio interviews. She said that the resettlement scheme would give priority to women and girls, and others most vulnerable to human rights abuses at the hands of the Taliban, stating that those travelling to the UK on boats “tend to be predominantly single men.”

How the scheme and the Nationality and Borders Bill will conflict is still unclear, however, the potential for widespread human rights abuse under Taliban rule is obvious.

In a statement at the Security Council briefing on Afghanistan, Ambassador James Kariuki, Deputy Permanent Representative to the UK Mission to the UN, said: “The Taliban must honour their promises to protect and uphold human rights, including those of women, girls and minorities. If the Taliban continue to abuse basic human rights, they cannot expect to enjoy any legitimacy in the eyes of the Afghan people, or the international community.”