Housing campaigners are urging the government to introduce emergency legislation to protect tens of thousands of private renters at risk of being made homeless.

Homelessness charities including Crisis and Shelter are urging the government to act now so as to prevent a swathe of people in the private rented sector from losing their homes in the coming months as the economic impact of the Covid-19 pandemic continues to bite.

English Housing Survey data released this month revealed that 28% of private renters found it difficult to pay rent in the year to March 2019 – which is nearly 1.2 million people. The same survey found that more than six in ten (61%) of private renters had no savings.

Meanwhile, statistics from debt advice charity StepChange show that 590,000 people are in debt to their landlord due to the pandemic.

Crisis has proposed emergency legislation to the government, containing temporary 12-month measures to protect people being made homeless throughout the Covid-19 pandemic and beyond.

The draft bill, which was put together by law firm Garden Court Chambers, includes a proposal to stop people from being evicted from their homes through no fault of their own if they have been unable to pay their rent due to the Covid-19 pandemic.

People have struggled to pay their rent during the pandemic. Credit: Albert Bridge/Geograph

It also requires local authorities to provide everyone with emergency accommodation over the next 12 months should they have nowhere to stay, backed by funding.

Liz Davies, a barrister who helped draft the legislation at Garden Court Chambers, explained how the proposed bill had a variety of aims, including to ensure that “anyone who is either homeless or at risk of homelessness will be able to apply to a local authority and, if the local authority decided that they are homeless, they will be accommodated regardless of priority need.”

What does Crisis' draft bill say?

The draft bill put forward by Crisis has several key points. These include:

Under the government’s emergency coronavirus legislation, all court action for landlords wanting to evict private renters has been put on hold until at least 23 August 2020.

Campaigners fear thousands could end up homeless if the government lifts this eviction ban in August.

“Even before the coronavirus crisis, many renters were struggling to cover cost of their rent and have been at risk of eviction,” explained Sarah Rowe, a senior policy officer at homelessness charity Crisis.

Homeless crisis ‘compounded by the pandemic’

Rowe said that there are a “number of reasons” behind this, including some people whose benefits do not even cover the cost of their rent in a shared house in some parts of the UK.

She added: “Most private renters have very little security already. Under the current system, landlords can ask to leave at the end of their tenancy without having to give any reasons why.

“So, we were already in a situation where private renters faced a significant degree of precarity. But, of course, these problems have been compounded by the pandemic, as many households have lost work.” 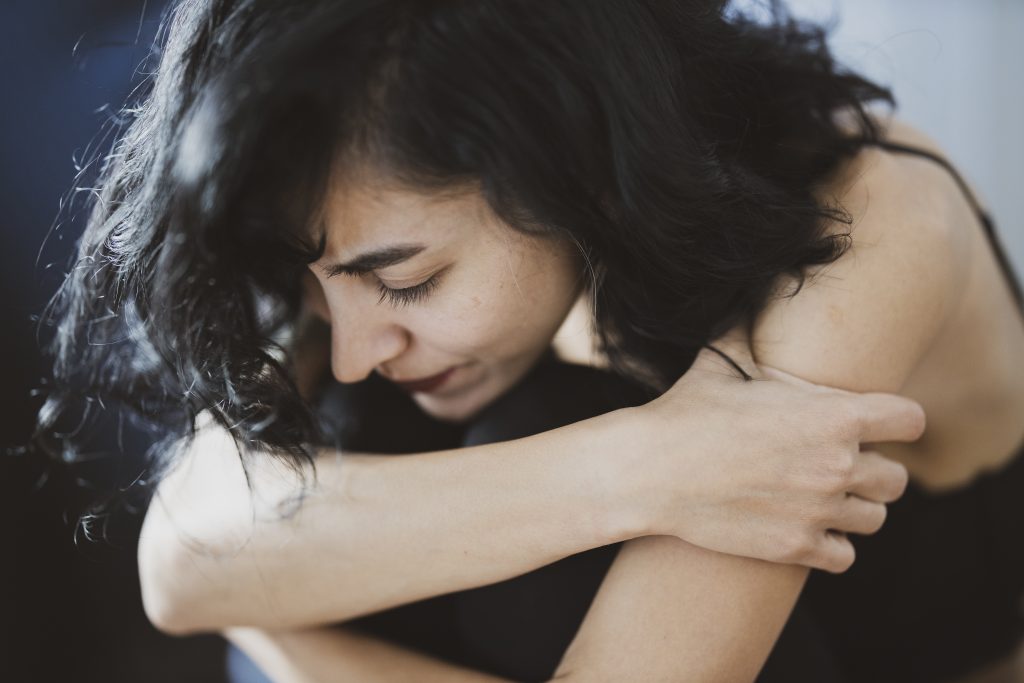 The English Housing Survey also revealed that private renting households spent on average one third (33%) of their household income on rent, a figure that increased to nearly half (47%) among people aged 16 to 24.

Commenting on the results, Shelter’s chief executive Polly Neate said: “These figures highlight again the bleak situation that many renters are in as they struggle to navigate the financial chaos of the pandemic.

“And they echo what our services hear on a daily basis – that many families don’t have savings to fall back on and that young renters have been particularly badly hit.”

Neate said that Shelter’s own research had shown that almost 230,000 people have fallen behind with rent since March, coinciding with the start of the Covid-19 crisis.

She called on the government to protect renters from Covid-19-related evictions with new legislation.

“Some small changes to the law would give judges the power they need to keep thousands safe in their homes and prevent a wave of Covid-evictions,” she added.

What are no-fault evictions?

In England, landlords can use a section 21 notice to evict renters without a reason after their fixed-term tenancy period ends, or the tenancy is ‘periodic’, meaning it doesn’t have a fixed end date.

For a section 21 notice to be valid, landlords must give tenants at least three months’ notice if this is issued on or after 26 March 2020.

The Labour Party has accused the government of breaking its promise to introduce a law banning no-fault evictions, which Boris Johnson’s announced in his Queen’s Speech in December 2019.

Meanwhile, the London Renters Union (LRU) is calling on housing minister Robert Jenrick to cancel rent debt and to protect renters by banning no-fault evictions under section 21, among other measures.

In an open letter, the LRU described the government’s approach of asking landlords to “show compassion” to tenants to be “at best naive”.

It cites the experiences of one of its south London members – a healthcare assistant a local hospital, who has lost income due to the pandemic – which it considers to be “fairly typical”.

“My landlord is a property tycoon worth £200m. I’ve been told the landlord “can’t afford” to write off the rent,” the assistant said. “I’ve been left with no other option but to not pay most of my rent so I can cover food and essentials. Now I’m at real risk of eviction.”

A spokesperson for the Ministry of Housing, Communities and Local Government said: “The government has taken unprecedented action to support renters during the pandemic.

“We have put in place a support package to help prevent people getting into financial hardship or rent arrears, including help for businesses to pay staff salaries. We have also ensured that no-one has been forced from their home this summer as a result of the pandemic.

“We’re working to provide appropriate support to those who have been particularly affected by coronavirus when proceedings start again. We want to ensure landlords are providing more relevant information relating to their tenants’ situation in light of the pandemic.”

A national charity for homeless people in the UK.

A charity that campaigns to end homelessness and bad housing in England and Scotland.

A member-led campaigning union in London taking action to reform the housing system.