Covid-19: What Are My Redundancy Rights?

In the past week, thousands of people have lost their jobs across the UK due to the impact of Covid-19.

Across a wide range of industries, these redundancies are already having a devastating impact, with some left struggling to pay their rent and bills.

Airlines are among those worst hit, with EasyJet set to shed 1,900 jobs, Airbus cutting around 1,700 roles and British Airways announcing that up to 12,000 jobs are at risk – with some staff being asked to take a 20% pay cut or face redundancy.

In hospitality, bakery Upper Crust has said it will cut 5,000 jobs; Pret A Manger is set to slash 1,000 jobs; and the owner Italian chain Bella Italia has fallen into administration with the immediate loss of 1,900 roles. In the theatre industry, the Royal Exchange Theatre in Manchester has entered redundancy talks with staff, while Nuffield Southampton Theatres has closed with an immediate loss of 86 jobs.

In total, it’s estimated that hundreds of thousands have so far lost their jobs during the Covid-19 crisis. About 856,500 people claimed for universal credit and jobseeker’s allowance social security payments in April alone, driving up the claimant count by 69% in a single month.

The worst may be yet to come. Department store chain John Lewis has said that a number of its stores will close, with job cuts expected, and the TUC has warned of “high risk of mass unemployment” in London if there is not an effective recovery plan.

Here, EachOther takes a look at your rights if you are concerned that you could be made redundant. 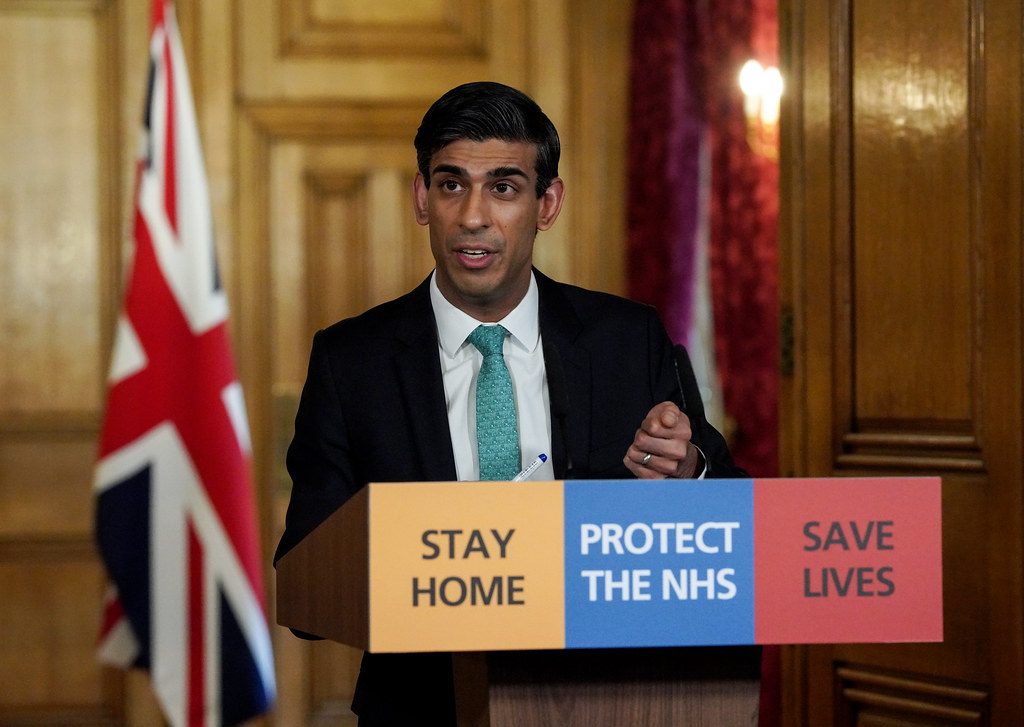 What is my redundancy pay?

If you have been working at your company for at least two years, you are entitled to statutory redundancy pay – and potentially more if this is in your contract. However, you may not be entitled to this if your employer offers you a suitable alternative job and you turn it down, according to Acas, an independent body that works to improve workplace relations.

This redundancy pay is calculated based on your earnings before tax, your age and how long you’ve worked at your company. You can find out how much you are entitled to on the government’s website. Your employer must explain in writing how your redundancy pay has been calculated.

If you are not already a member of one, it is also worth considering joining a trade union, such as Usdaw.

“Our number one tip is to join a trade union to get expert advice and representation,” said a spokesperson from Usdaw.

“Redundancy situations are complicated and difficult to deal with alone and that is where a trade union can make a real difference.”

Here is a summary:

Your employer should tell you how you will be paid – and this should not be any later than your final pay check, unless agreed otherwise in writing. You can only receive redundancy pay for up to 20 years of work and up to £30,000 is tax free.

What if I have been furloughed?

Even if you’ve been furloughed, you still have redundancy rights, including redundancy pay if you’ve worked at the business for at least two years.

Employment lawyer Sarah Chilton, a partner at CM Murray, said: “The rights that people have are unchanged by Covid-19.

“People still have all their legal rights with respect to redundancy, so that includes redundancy pay and also to be consulted in relation to their redundancy.”

Chilton added that people on furlough are “still entitled to normal redundancy rights and processes”.

However, there are fears that more people could be made redundant as the furlough scheme comes to a finish at the end of October. Chancellor Rishi Sunak introduced the government’s furlough scheme in March, so as to prevent mass redundancies. Under the scheme, the government agreed to pay 80% of furloughed staff’s wages, with a £2,500 limit per month.

But the scheme is being tapered off, putting more workers at risk of redundancy. From August 1, employers will need to pay their staff’s National Insurance and pension contributions. From September, they will have to pay 10% of furloughed employees’ salaries, increasing to 20% in October when the scheme is set to finish.

“Where the scheme is tapering off, this means that employees who were enjoying their lockdown sharpening up their new hobbies will now increasingly find themselves being made redundant,” explained Alex Monaco, a solicitor at Monaco Solicitors. 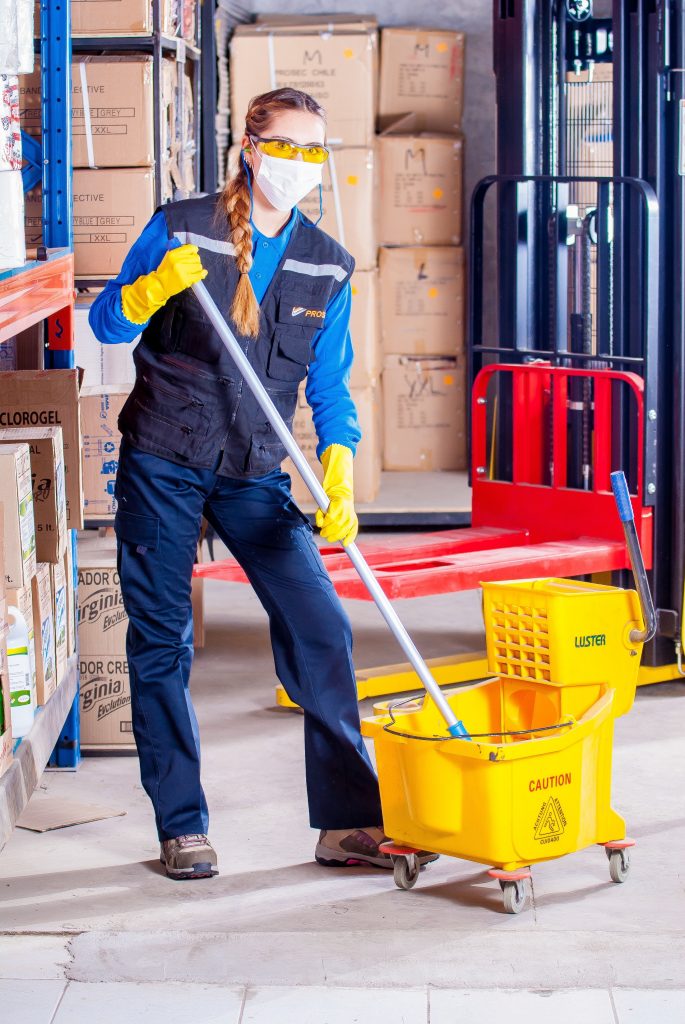 Even if you have been furloughed, you still have redundancy rights. Credit: Pexels

You should be consulted regarding redundancy

According to Acas, it’s “likely” that this consultation meeting will be organised remotely due to Covid-19, either over the phone or by video call. During the consultation, Acas recommends asking your employer why you have been made redundant; how people have been selected for job losses; any problems you may have with the process; and whether you will be allowed time off to apply to new jobs. Although your employer does not have to agree to such request, they need to show that they have considered your ideas and attempted to come to an agreement.

“[Employees] should ensure that they get a good understanding from the employer as to why they are being made redundant, the reason for it and think about challenging that if it doesn’t stack up,” explained Chilton.

Your employer must pay you during your notice period

Your employer may also give you ‘payment in lieu of notice’ if it’s in your contract – or they may offer you this – which means you will get full pay instead of working your notice period. Your final payslip should also include any holidays you are owed, any expected sick pay, and any maternity, paternity or parental leave pay that you are owed, according to Citizens Advice. You have the right to ask your employer if you can leave before serving your notice period, for example if you have a new job, but this must be agreed in writing and your employer is not obliged to pay the remainder of your notice period.

Your employer may also say that you do not need to be at work, known as ‘garden leave’, and must pay you in full for your notice period if this is the case.

What to do if you don’t get your redundancy pay

If you do not receive redundancy pay by the date of your final pay slip, or as otherwise agreed in writing, you should write to your employer as soon as you can and explain why you are entitled to this, including any evidence such as employment dates. If this does not work you can try phoning Acas’ helpline – if the issue is not resolved you may be able to make a claim at an employment tribunal.

If you are in a union, talk to your union representative. For more information on redundancy rights, visit www.acas.org.uk/your-rights-during-redundancy Monaco Solicitors also has a free app for workers during the Covid-19 crisis.

An independent body, funded by the government, that works to improve workplace relations.

A law firm that supports employees to get fair deals when leaving their jobs.