“I ran a marketing agency that overnight lost 95% of its revenue and all its clients – and subsequently all its staff,” said Anneka Hicks, 34, on how her business was affected after England went into lockdown in March.

The Stratford-upon-Avon businesswoman soon found that – as the sole director of her own limited company – she had “fallen through the cracks” of the government’s various economic support schemes.

And it quickly became clear she was not alone.

Nine months on Hicks has helped to establish the now 45,000-member strong campaign group ExcludedUK, which aims to offer a voice to the three million taxpayers it estimates have been excluded from the government’s Covid-19 economic measures.

ExcludedUK says it has identified at least 10 categories of workers who are ineligible for the various types of economic support for differing reasons – which they estimate amounts to around 3million, mostly self-employed, workers in the UK.

This figure is echoed by the National Audit Office who, in a report released earlier this month, said as many as 2.9million people had been ineligible for Covid support schemes.

Among those excluded are freelancers on short-term PAYE contracts, who they say cannot claim the furlough scheme but also cannot claim under the SEISS if less than 50% of their earnings come from self-employment.

It also includes newly self-employed people who set up business after 6 April 2019, and therefore do not have a tax return for the required three-year-period between 2016 to 2019.

“It’s just such a horrendous injustice … when we first launched as an organisation, we knew that the mental health impact was going to become a very serious thing,” Hicks said.

Hicks expressed concern about the impact of the economic uncertainty on the mental health of those ineligible for Covid-19 support.

In the past week four people among ExcludedUK’s membership died by suicide, Hicks told EachOther, while two others attempted suicide.

“We all got together last week and thought that was bad … that was probably the worst that any of us had ever experienced in our lives,” she said. “And we all know, sadly, that that’s just the start.”

The group has tried to set up its own mental health support, run by volunteers, after those seeking help via the NHS were met with waiting lists of 16 weeks.

“We provide these sessions within 48 hours which have been pretty transformational – and we’ve been working with a number of national charities and partners in terms of providing mental health,” she said.

“Anything that would help individuals regain confidence in themselves to continue with their livelihoods, save their businesses, save their homes, help put food on the table for the family.”

But she added: “What’s going to happen if this drags on for another five, six, seven months?” 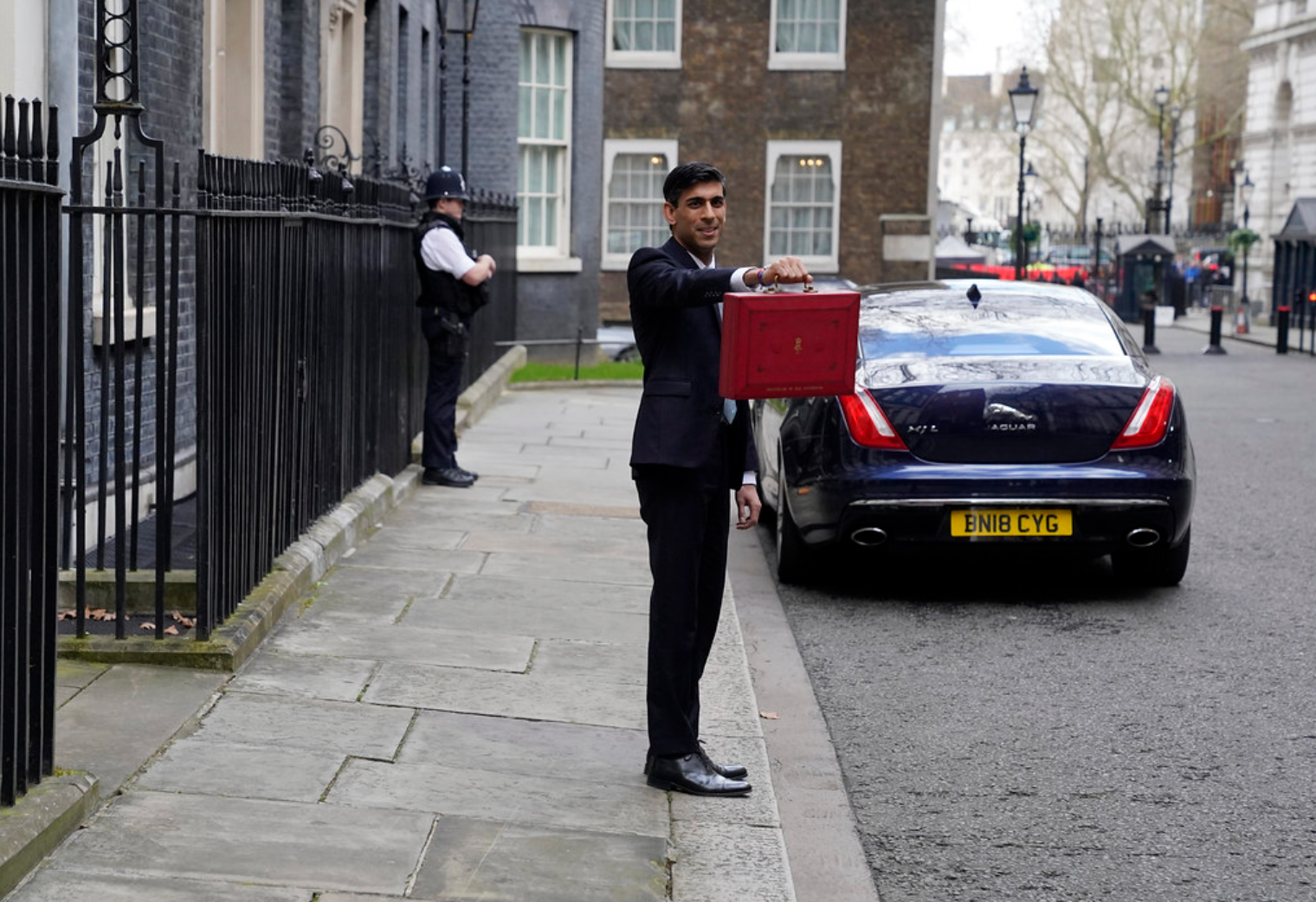 Chancellor Rishi Sunak unveiled his latest package of support during a Downing Street press conference on October 22, including an expanded Job Support Scheme and the increased maximum self-employment grant.

But the eligibility criteria for the self-employment grant has not changed.

This leaves the situation unchanged for the millions of self-employed workers backed by the ExcludedUK campaign.

In May the group penned an open letter to the chancellor Rishi Sunak which said: “We urgently call on the government to address the disparities in support, to ensure that all individuals and businesses currently excluded, entirely or largely, from Covid-19 grants are given the support they need and rightfully deserve.”

ExcludedUK has also been lobbying Parliament for assistance, establishing an all-party parliamentary group which has gained the backing of 279 MPs.

Their demands were brought before the Treasury Select Committee.

The committee provided an Interim Report in June containing recommendations to assist those that fall within the ExcludedUK cohort.

Despite these recommendations, they have not been implemented.

The group now intends to unite for a march on November 18.

Recommendations of the Treasury Select Committee

The Treasury select committee outlined a variety of recommendations to address the issues like ExcludedUK are facing including:

The Treasury was contacted for comment on ExcludedUK’s situation, and the reported suicides, and said: “We do not have anything to add to the Chancellor’s response to the interim report [from July].”

Economic / 27 Apr 2020 'I've Been Abandoned By My Country': Veteran Missing Out Covid-19 Furlough
Economic / 22 Jul 2020 'I'm In More Arrears Now': Waiting Weeks For Universal Credit Amid The Pandemic
Equality / 12 May 2020 Coronavirus: What Are My Employment Rights?