By Alexandra Sinclair, Research Fellow at Public Law Project 4 Mar 2021
A House of Commons debate on the Queen’s Speech, December 2019.

Every year, Parliament makes hundreds of changes to UK law with little to no scrutiny from elected MPs. Partnering with EachOther, the legal charity Public Law Project has launched a video – available to watch below – calling for this process to be reformed. In this article, Alexandra Sinclair, the Public Law Project’s research fellow, explains more about the campaign.

For the past 100 years, the main way the UK has made its laws is using a process called delegated legislation, also known as secondary legislation. What does this mean? Well, instead of using an Act of Parliament, this is legislation passed by an entrusted person or entity, normally a delegated government department.

Often when an Act of Parliament is passed to create a new law, it is, in reality, more like a framework – so delegated legislation is used to fill out the exact details of the Act. Statutory instruments (or SIs) are the most common form of delegated legislation – more than a thousand of these have been made every year since 1980.

Indeed, delegated legislation is now the overwhelming form of law-making in the UK. In some cases, this isn’t problematic at all. There are many technical and administrative matters when it comes to making legislation, and it would simply be a waste of parliamentary time if every tiny detail were to be debated.

However, concerns arise when important policy details that the public would expect to be debated are signed off by ministers as delegated legislation, meaning they avoid scrutiny and debate. Most secondary legislation is made using the ‘negative resolution procedure’, which means it is never debated at all. Unlike Acts of Parliament, delegated legislation cannot be amended.

Delegated legislation can also be passed using a process called the ‘affirmative resolution procedure’, which means it needs to be laid before Parliament in draft form before being passed by each House. However, in practice, legislation approved in this way is generally only debated in small committees controlled by the government of the day. This means that statutory instruments are rarely voted down: in the last 65 years, only 17 statutory instruments have been rejected. 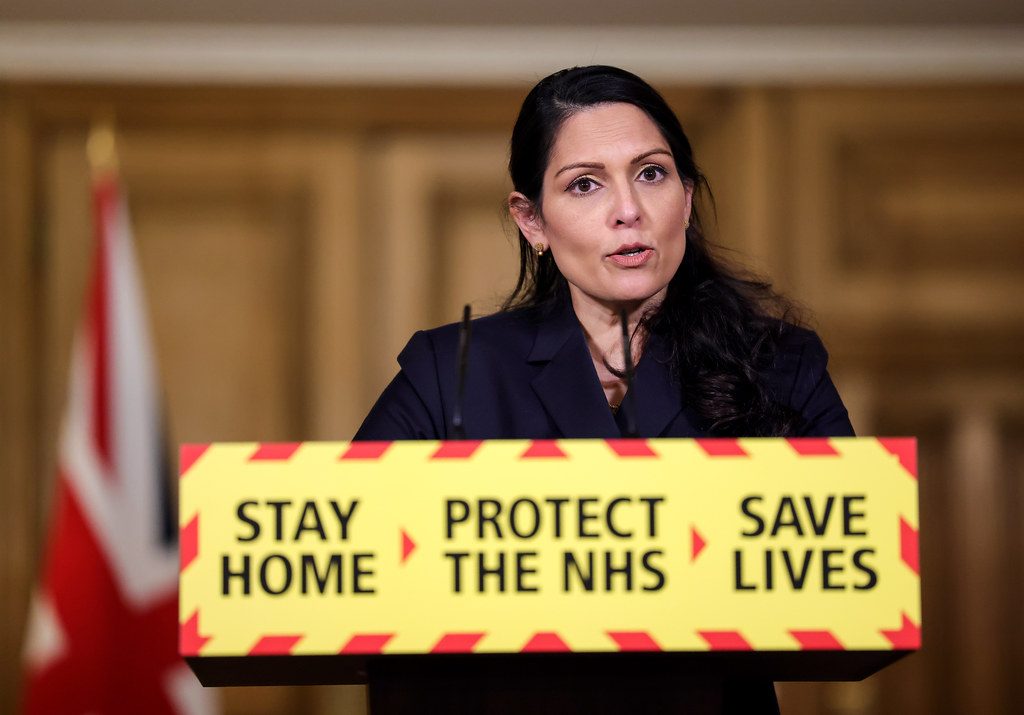 In the past year, delegated legislation has come under fire due to the impact of the Covid-19 pandemic. Since 2020, 379 statutory instruments have been passed in a bid to tackle the pandemic, including various lockdown regulations. The use of delegated law-making in curbing Covid-19 has not gone without criticism. In October, when the government extended the Coronavirus Act, House of Commons speaker Sir Lindsay Hoyle rebuked the government’s use of statutory instruments.

“The way in which the government has exercised its powers to make secondary legislation during this crisis has been totally unsatisfactory,” he told MPs. “All too often important statutory instruments have been published a matter of hours before they come into force and some explanations as to why important measures have come into effect before they can be laid before this House has been unconvincing and shows a total disregard for the House.”

When it comes to the Covid-19 pandemic, the sheer volume of delegated legislation that has come into force prior to debate has repeatedly prevented parliamentary scrutiny. For example, 81 statutory instruments were made under the Public Health (Control of Disease) Act 1984, all without being debated until after they were in force.

The way in which the government has exercised its powers to make secondary legislation during this crisis has been totally unsatisfactory.

Other legislation has also received little examination. In 2019, 146 pages of aviation safety regulations were debated for just 21 minutes in the House of Commons. In the same year, 619 pages of product safety regulations were debated in the Commons for 52 minutes, and in the House of Lords for 51 minutes. Also in 2019, a financial service regulation, which made 36 amendments to existing legislation, was debated for only 11 minutes.

‘The case for reforming our delegated legislation system is growing’ 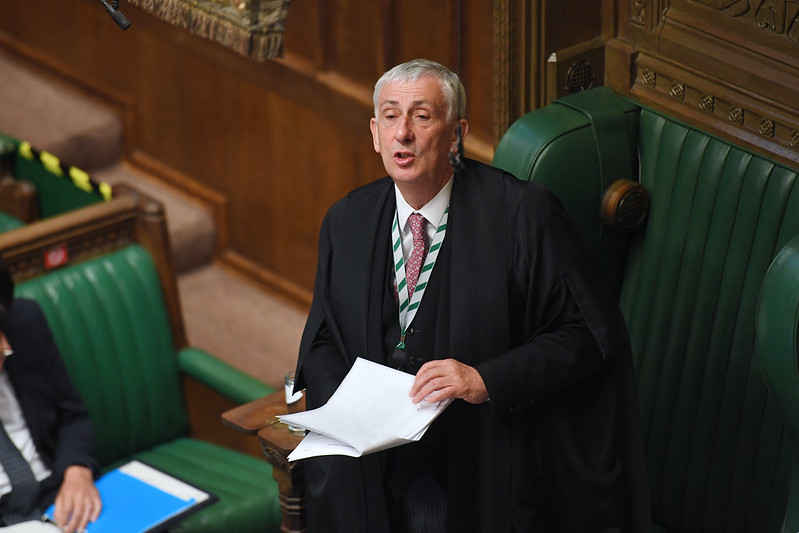 House of Commons speaker Sir Lindsay Hoyle criticised the government for its use of secondary legislation to tackle Covid-19. (Credit: Flickr/UK Parliament)

Brexit, too, led to a swathe of amendments to British law passed using statutory instruments, with 622 of these relating to the UK leaving the European Union between June 2018 and exit day. Prior to this, other controversial cases involving secondary legislation, both in 2012, included the Coalition Government’s ‘bedroom tax’, and the removal of many types of legal claims in scope for legal aid.

One of the difficulties with rapid law-making via statutory instruments is the lack of ability to scrutinise the laws to check that they are fit for purpose. Arguably, the Brexit process suffered as there was insufficient parliamentary time to examine and debate delegated legislation.

With the Covid-19 pandemic still in full-swing, the case for reforming our delegated legislation system is growing. Both Brexit and the current public health crisis have only highlighted how easy it is for the government to use secondary legislation to make laws without parliamentary accountability. We must campaign for a better process of secondary law-making; one that leads to fairer and more democratic laws.