What You Need To Know About The Renewed Coronavirus Act

Last week, the government extended the Coronavirus Act for a further six months as part of its bid to curb the Covid-19 pandemic. But what does this extraordinary law mean for you and your rights?

MPs voted to renew the coronavirus legislation, which was introduced in March, by 330 votes to 24 last Wednesday (30 September).

Ultimately, this Act grants the government unprecedented emergency powers in a range of sectors aimed at limiting the spread of coronavirus, including measures affecting individual freedoms, police powers and adult social care.

However, a number of MPs – including Conservative backbenchers – have voiced their concerns over a lack of parliamentary scrutiny regarding the Act, with their worries reiterated during the 90-minute debate last week. Commons speaker Sir Lindsay Hoyle, meanwhile, said that the way the government had exercised its powers to make secondary legislation had been “totally unsatisfactory”.

While Labour did not block the renewal of the Act, a spokesperson for the party said that it did so with a “heavy heart” because of the need for the government to have “extraordinary powers” available during the pandemic.

Previous concerns from MPs over the draconian measures led to the government amending the Coronavirus Bill in March, before it was made into law, resulting in a requirement for the Act to be reviewed every six months – as it was last week – during its two-year time limit.

In a bid to appease concerned MPs, health secretary Matt Hancock said that the government would consult parliament over “significant national measures” considered to tackle the pandemic, adding that MPs would be able to vote on such regulations “wherever possible”. 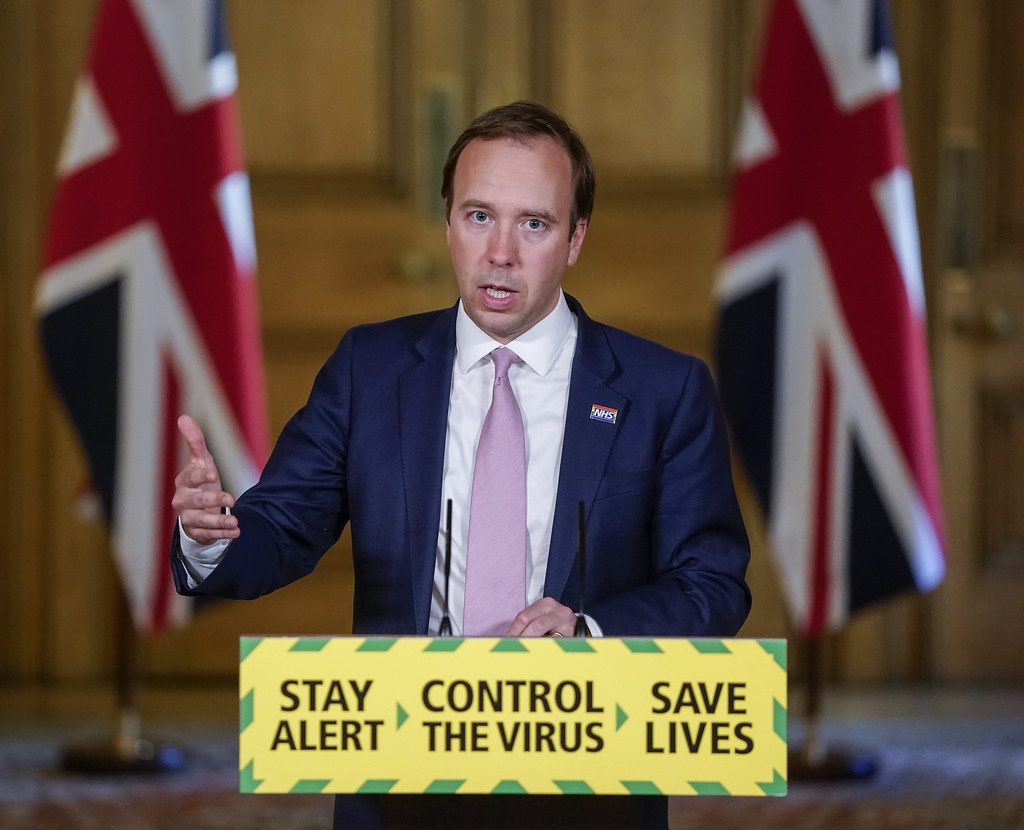 Human rights groups have also expressed concern over the Coronavirus Act, with Liberty saying that the law “strips away our civil liberties“.

The Coronavirus Act is just one of a number of new laws that the government has introduced in response to the Covid-19 pandemic, with ministers facing criticism as this increasingly complicated patchwork of coronavirus regulations continues to grow in number.

Also last week, a new law regarding self-isolation requirements came into force, with fines of up to £10,000 for individuals who do not comply.

Indeed, parliament’s joint human rights committee has warned that complexity and ambiguity around what is and isn’t lawful threatens to undermine Article 7 of the Human Rights Act, which requires laws to be sufficiently clear for a citizen to know what is and isn’t criminal behaviour.

Below, EachOther takes a look at some of the key things you should know about the renewed Coronavirus Act. 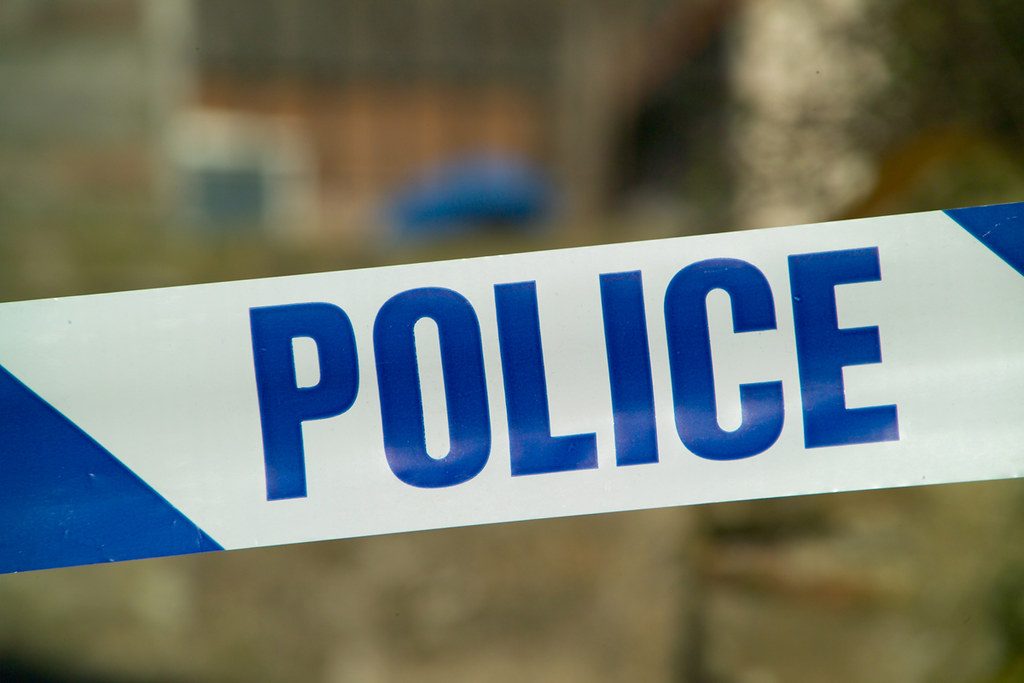 Perhaps the most controversial part of the Act is the powers it grants police, immigration officers and public health officials to arrest people deemed infectious. They can then be placed in isolation and sent to be tested. People who fail to do so can be fined up to £1,000.

The Act makes provisions for the government to appoint “temporary judicial commissioners,” who oversee the surveillance activity of intelligence agencies.

It also increases the time limit for which urgent warrants for surveillance must be reviewed from three days to 12. The government has said that this is “critical” for “national security”.

Under the Act, public authorities can take proportionate steps to interfere in our right to privacy if necessary to protect national security.

Despite this, British civil liberties organisation Big Brother Watch has previously warned that the Act appears to “weaken safeguards on mass surveillance powers”, which would impact on our right to privacy and data rights. 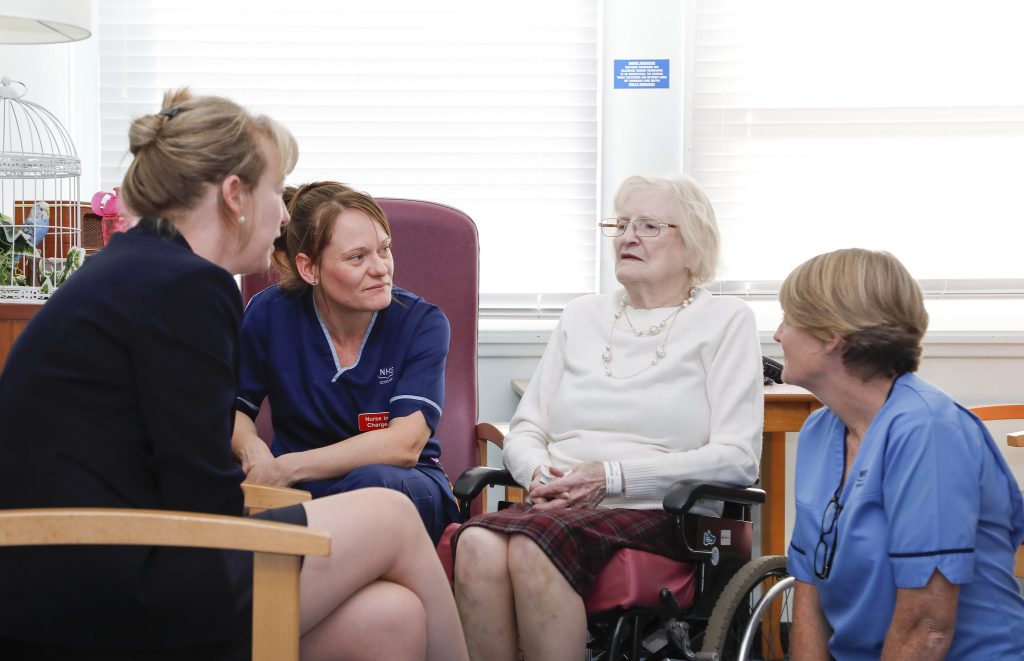 “In short, this means they will only be entitled to social care to keep them alive and uphold their right to privacy and family life,” Ashworth said in March.

According to the BIHR, this means that “people may be released into the community early (without the right support) or find themselves detained for longer than necessary.”