How Protecting NHS Workers’ Free Speech Could Save Lives

As the coronavirus outbreak intensifies, reports continue to emerge of NHS staff being “gagged” from speaking out about a lack of protective equipment. Jack Beadsworth argues that their right to free speech must be respected to uphold democratic accountability and save lives.

Health workers and care workers, among others on the frontlines of the Covid-19 response, require specific personal protective equipment (PPE) to prevent them from catching and spreading the virus. When the pandemic hit the UK, demand for certain items of PPE rose by 5,000 percent and overwhelmed the supply chain. Despite efforts to increase supply, reports continue to emerge of medics going to desperate lengths to obtain protective gear – making improvised masks from snorkels and school science goggles.

Frontline medics have claimed that they are being warned not to speak out about their working conditions and widespread equipment shortages.

“Everyone is scared to speak up publicly,” Nishant Joshi, an A&E doctor at a Luton hospital told the Guardian last month. He was amongst the first to speak out publicly about the government’s “chaotic” guidelines for healthcare workers.

Another was consultant urologist Abdul Mabud Chowdhury, 53, who died from Covid-19 on 8 April. Days before his death he wrote a message to prime minister Boris Johnson on Facebook urging for better PPE.

He wrote: “Dear and respectable prime minister Mr Boris Johnson, please ensure urgently PPE for each and every NHS health worker,” before going on to say that healthcare workers have a “human right like others to live in this world disease-free with our family and children”.

The right to free speech

Many NHS trusts do not appear to be supportive of workers speaking out publicly about their working conditions. Freedom of expression, protected by Article 10 of the European Convention on Human Rights, is being strained by the pandemic.

Intimidation, social media monitoring and threats of disciplinary action have reportedly been used to silence medics. Examples include:

These actions are wholly inconsistent with the principles set out in the NHS’s own whistleblowing policy and Freedom to Speak Up guidance. Far from being encouraged to raise concerns, having the confidence to speak up, and receive support from their trust, many NHS trusts appear to have adopted stringent measures that actively discourage and warn workers from speaking out.

It is also very difficult to see how they are consistent with the NHS’ human rights obligations. 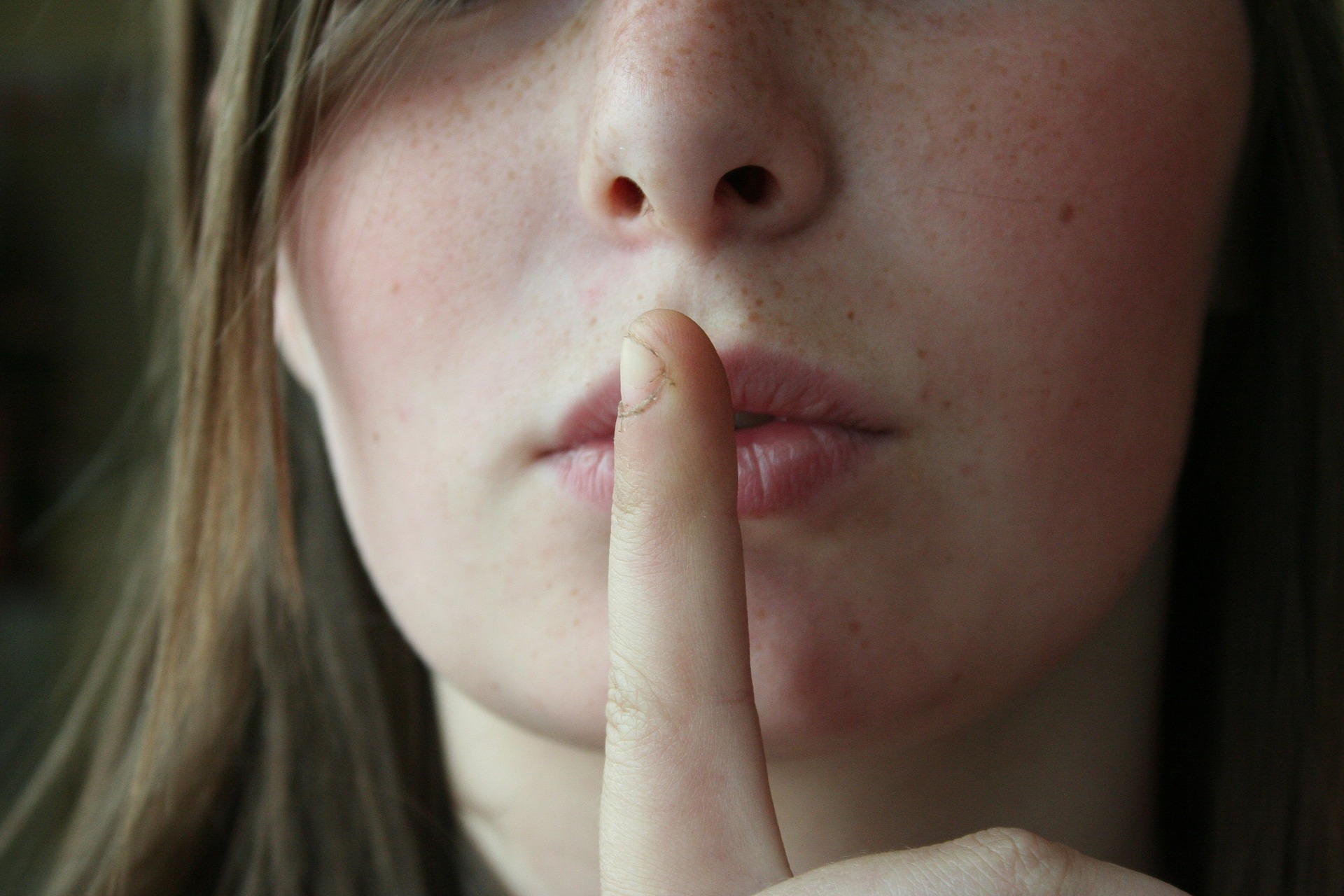 A person holding their finger to their lips. Credit: Unsplash

“Whistleblowing” is a form of expression that is protected by Article 10, and is primarily governed by the Employment Rights Act 1996 and the Public Interest Disclosure Act 1998.

The former Act protects workers from being punished (e.g. reprimanded, sent home, or even dismissed from their job) for making a “protected disclosure” – which could include evidence of health and safety being put at risk.

To qualify as a “protected”, a disclosure must be made in good faith and it must be reasonably believed that the information disclosed is “substantially true”.

If workers do not go to their employer first to make a disclosure, they should contact an authority known as a “prescribed person” – there are around 50 such bodies.

Disclosures can also be made to the press if a tribunal finds that the information indicates an exceptionally serious failing and that the person making the disclosure reasonably believes it to be sufficiently in the public interest.

Blanket bans, threats of disciplinary action, and the creation of a gagging culture are, in my view, undermining these whistleblowing protections.

In many circumstances, health workers won’t be seeking to make a “protected disclosure” but simply share general information or their own experiences, especially on social media. Their right to do so is protected by Article 10 – although this is a qualified right. This means public authorities can take proportionate steps to interfere with if it can be demonstrated to be necessary to protect health and safety, among other reasons.

But no official reason appears to have been provided for why NHS workers are being deterred from speaking out. Rather, NHS England appears to deny accusations that medics have been silenced, saying it is “self-evident from print and broadcast media coverage” that they can and do speak freely.

Even if a legitimate aim could be identified, the actions of NHS trusts are not proportionate. There is no indication that confidential patient information is, or would be, shared. There is no evidence that disclosures are, or would, cause civil unrest. Fears that public complaints unpatriotically undermine public morale makes the fallacious assumption that we are at war and that the public is incapable of understanding the challenges posed by the pandemic.

The actions of numerous NHS trusts are hampering the free expression of health workers at a time when the public badly needs to know what is happening inside hospitals. At the time of writing, more than 30 NHS healthcare workers have tragically died from Coronavirus. It is feared that a lack of PPE and testing may have contributed to their deaths. Now more than ever NHS workers need to be empowered, rather than discouraged, to make plain to the public and the government the realities of their working conditions.

In China, Dr Li Wenliang was famously silenced for attempting to alert the world to the existence of coronavirus, and has since been exonerated. Whilst in the USA hospital workers have been dismissed for speaking out to their colleagues and the public on failures to protect them, their families, and their patients from the virus. 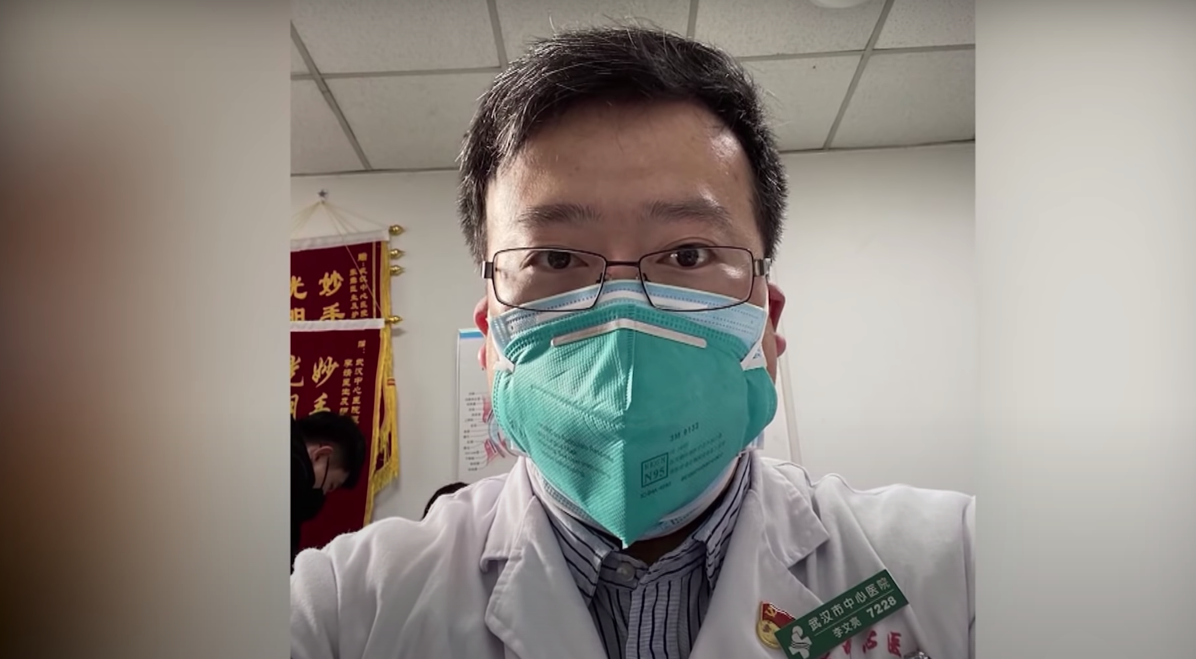 Dr Li Wen Liang was silenced by Chinese authorities after trying to raise the alarm about the severity of the coronavirus. Credit: Youtube

It is bitterly disappointing that, without a clear legal basis or official reason, the freedom of expression of healthcare workers is also being restricted in the UK. Lessons should have been learnt from other nations. The dissemination of information regarding working conditions and testing capacities is vital to the public interest as it could save lives by improving conditions in hospitals and holding the government to account of its provision of PPE and testing equipment.

Freedom of expression is fundamental to a democratic society. It is a right that is integral to government accountability and to the maintenance of a free and open civil society. In the present circumstances it is also integral to ensuring safe working conditions for NHS workers and their patients, conditions that could be the difference between life and death. 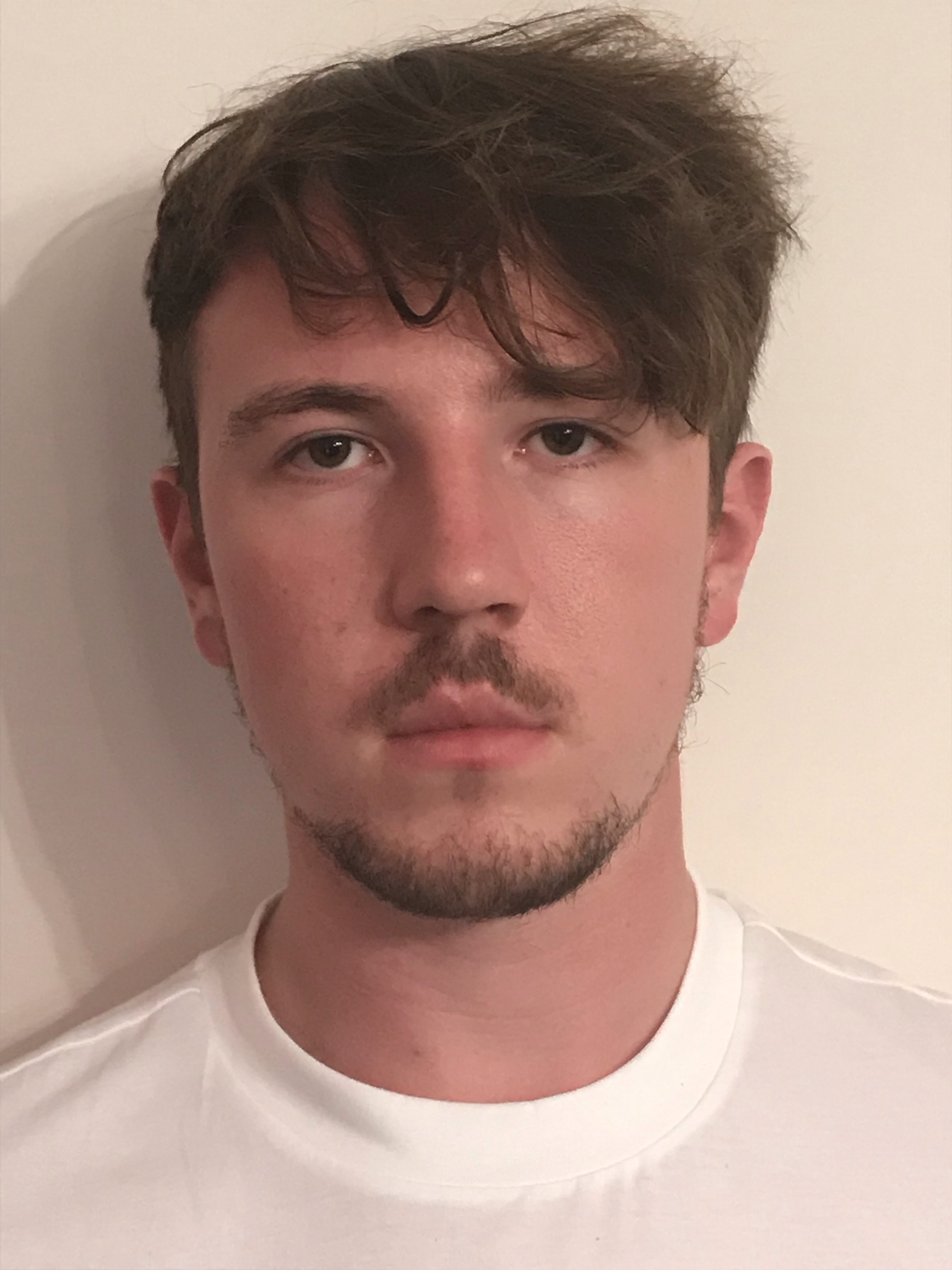 A campaigning and lobbying organisation, comprised solely of UK doctors. It is a trade association for doctors but advocate for both the medical profession and patients, and we're fighting for a better NHS for everyone.

The British Medical Association is the trade union and professional body for doctors in the UK.