Cabinet Reshuffle: How Does Boris Johnson’s New Government Stack Up On Human Rights?

Boris Johnson reshuffled his cabinet on Thursday for the first time since winning the December 2019 election.

The cabinet reshuffle is important for the Prime Minister because who he picks could indicate the kind of policies we can expect over the following years – especially when it comes to human rights.

The reshuffle started early Thursday morning – and one of the most surprising changes announced was the resignation of chancellor Sajid Javid.

Sunak was only one of four BAME people to get a place in the cabinet. Seven women are now in the cabinet – which is made up of 26 people.

EachOther has examined the PM’s mixed track-record on human rights – but how does the rest of his new team stack up? 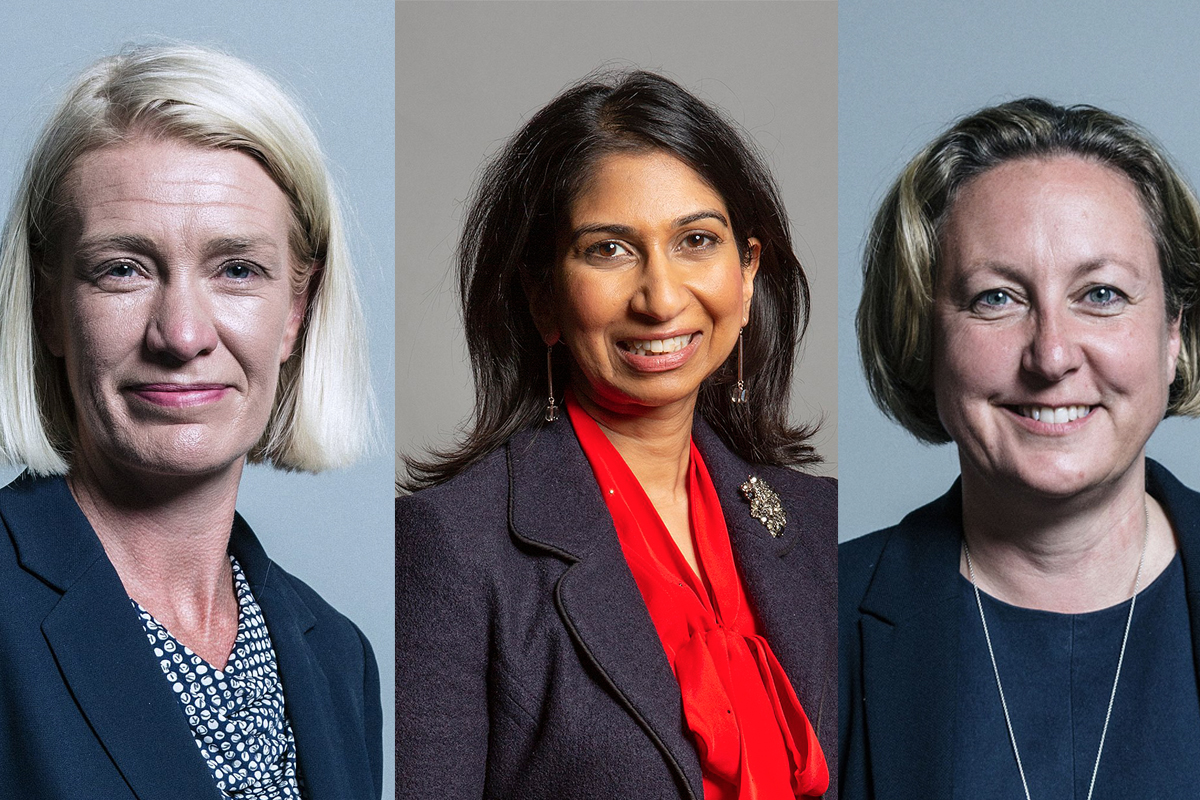 Amanda Milling often votes in accordance with the party whip, but has voted against investigations into the Iraq war. She also voted against assisted dying.

Taking over from Geoffrey Cox, the MP for Fareham has consistently voted against laws to promote equality and human rights. Braverman has voted against same-sex marriage, against assisted dying, and voted to repeal the Human Rights Act. She is staunchly the use of judicial review challenges (a key tool to challenging human rights abuses) and vowed to “take back control” of the courts in a blog post published two weeks ago.

Anne-Marie Trevelyan has been promoted from defence minister to international development secretary. She has generally voted against laws to promote equality and human rights, by abstaining from voting to legalise same-sex marriage and abortion in Northern Ireland. She voted against retaining the EU Charter of Fundamental Rights and voted in favour of repealing the Human Rights Act 1998. 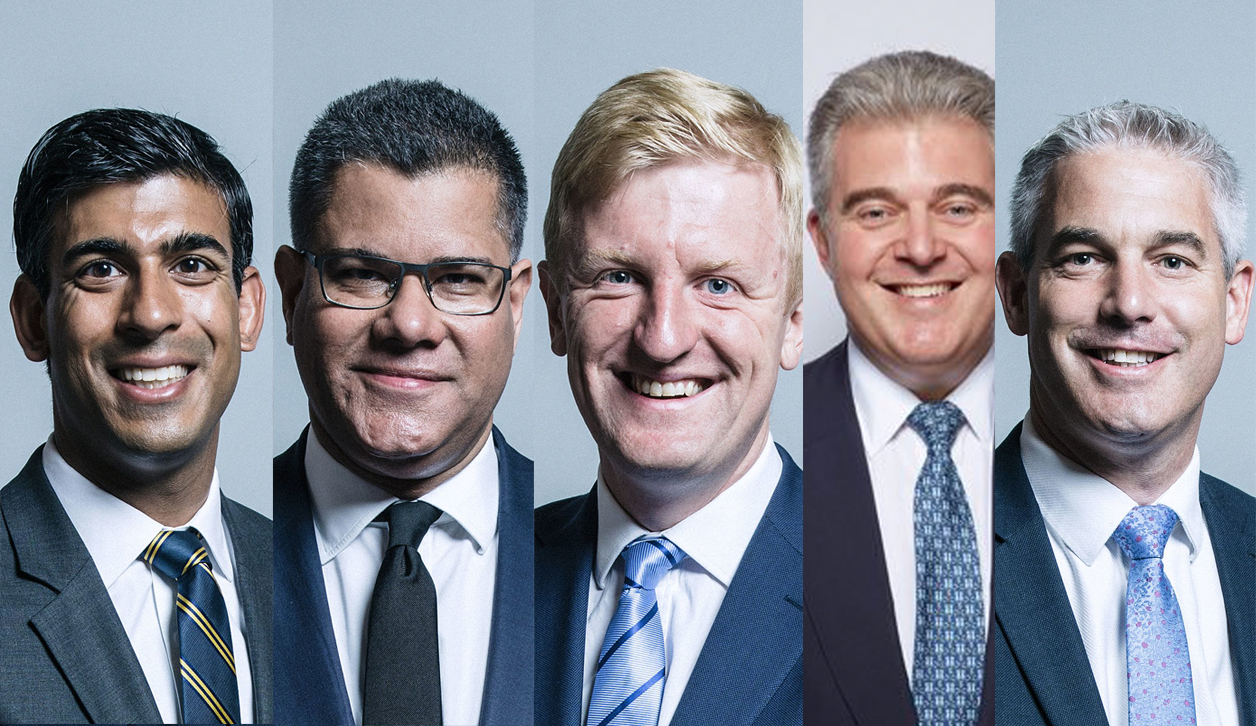 Rishi Sunak has been appointed as the new chancellor following Sajid Javid’s resignation. Sunak gained a reputation after he stood in for the Prime Minister in the BBC’s seven-way December election debate. He was elected into parliament in 2015 and has towed the party line by generally voting against human rights. He has abstained from voting on same-sex marriage and assisted dying, but voted against retaining the EU Charter of Fundamental Rights, and voted in favour of repealing the Human Rights Act 1998.

Alok Sharma has replaced Andrea Leadsome as Business Secretary. He previously served as international development secretary, and as a housing minister. During his tenure as housing minister, the Grenfell Tower fire happened and he bore the brunt of criticism against the handling of the disaster. The MP for Reading West has generally voted against laws to promote equality and human rights.

The MP for Hertsmere has been promoted from a minister in the Cabinet Office to culture secretary – a role in which he will have to handle the BBC licence fee debate.

The MP for Great Yarmouth, Brandon Lewis, has generally voted against laws to promote equality and human rights. However, his move from security minister to Northern Ireland secretary comes as a surprise after Lewis pressured the PM to apologise for offensive comments about women wearing burqas.

Stephen Barclay has generally voted for same-sex marriage but has voted against assisted dying. He has also voted to scrap the Human Rights Act and the EU Charter of Human Rights.

Who Is Staying In The Same Role? 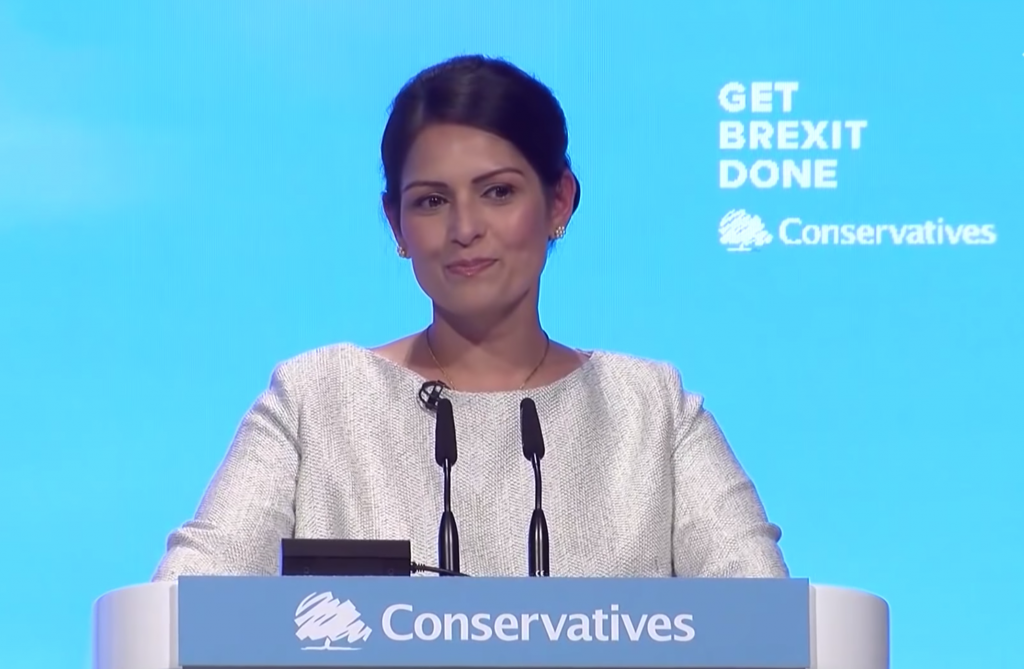 When Boris Johnson became prime minister, we took a dive into the human rights records of his then cabinet – which you can find here. However, we’ve also linked to relevant articles for the cabinet members below.

Priti Patel is staying as home secretary. Since taking up the role, she has carried out a number of controversial deportations, and upped the number of patrols along the Channel in an attempt to catch asylum seekers. She has generally voted against laws which promote equality and human rights.

Matt Hancock is remaining Health Secretary. According to voting monitor They Work For You, Hancock voted to scrap the Human Rights Act in 2016 and two years later voted against retaining the EU Charter of Fundamental Rights post-Brexit. Currently, Hancock is in charge of handling the outbreak of coronavirus and has announced powers to place people in quarantine against their will. 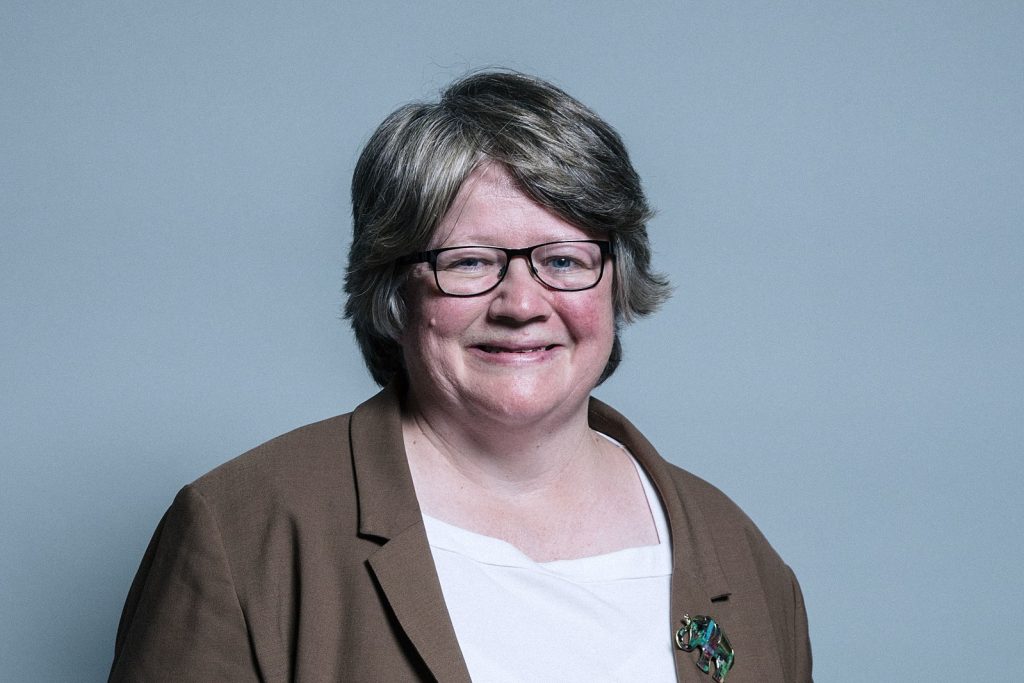 Gavin Williamson will remain as education secretary. Williamson has consistently voted against same-sex marriage. He has strongly voted in favour of greater school autonomy – always backing more freedoms to support the Government’s academies programme. He has promoted extra-judicial killings, which runs counter to the fundamental right to life, as protected by international human rights conventions, as well as the right to a fair trial, among others.

Thérèse Coffey remains as work and pensions secretary. Coffey’s voting record shows she toed the Conservative party line in voting to repeal the Human Rights Act (HRA) and replace it with a British Bill of Rights. She strongly opposes same-sex marriage, and she has voted against policies which would have required landlords to make their homes “fit for human habitation.”

Other government ministers remaining in their roles include: 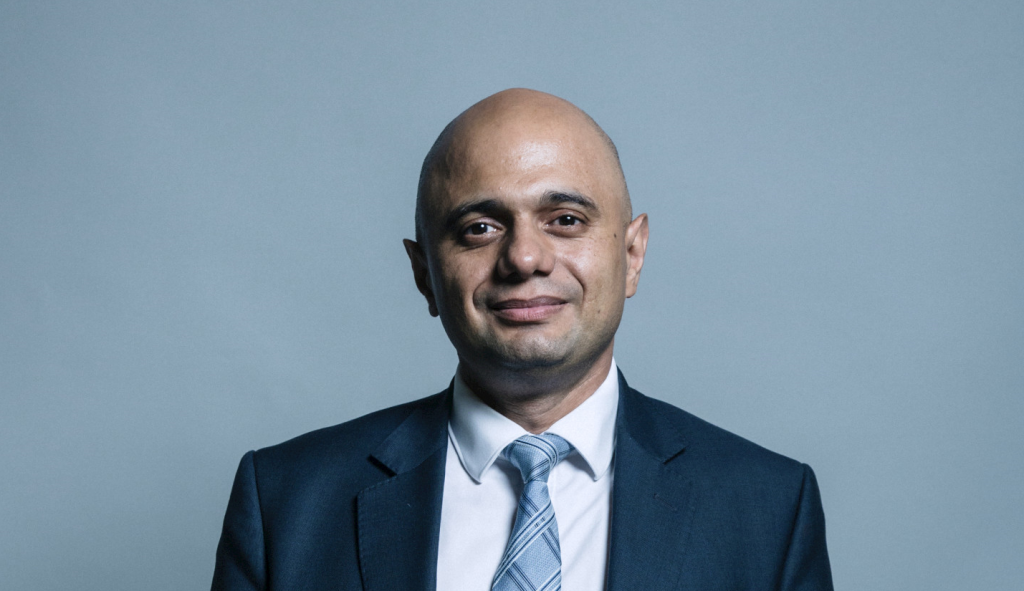 Sajid Javid’s resignation came as a shock given that the new budget is due in four weeks.

Nicky Morgan resigned as culture secretary, Sajid Javid resigned as chancellor and Geoffrey Cox is also gone from his role as attorney general – it has been tipped that he will lead a new government commission tasked with updating human rights laws and reforming the judiciary.