Bonfire Night has arrived, but there’s no doubt the annual event will look very different this year. Revellers are traditionally urged to “remember, remember, the fifth of November”… But what is it we should actually be thinking about?

The “fifth of November” marks the fateful night when a group of 13 Catholic conspirators attempted unsuccessfully to blow up Parliament in 1605.

The story goes that the troupe sought to kill King James – who ruled the Protestant establishment and sought to rid the country of Catholicism – by setting 36 barrels of gunpowder alight in a cellar beneath the House of Lords.

However, this “Gunpowder Plot” was foiled and the conspirators sentenced to death by being hanged, drawn and quartered, which was a punishment for men found guilty of high treason.

More than 400 years later, bonfires continue to be lit, firework displays arranged and effigies of the most infamous conspirator, Guido (Guy) Fawkes, burned to mark this occasion. At least was the case until new national coronavirus restrictions came into effect in England on Thursday.

Revelling in this gruesome period of history might seem odd when you give it a bit of thought.

But for Swansea University’s Dr Shareen Hamzah, an expert in the Gunpowder Plot, it is an opportunity to learn important lessons at a time when society appears to be increasingly divided.

“We do not want to simply celebrate the torture of the victims,” she said. “We should remember these events as a lesson not to repeat this again. People continue to be tortured now because of politics. Be it physically, emotionally or mentally.”

So, without further ado, here’s a round up of relevant human rights protections we should reflect on this Bonfire Night. 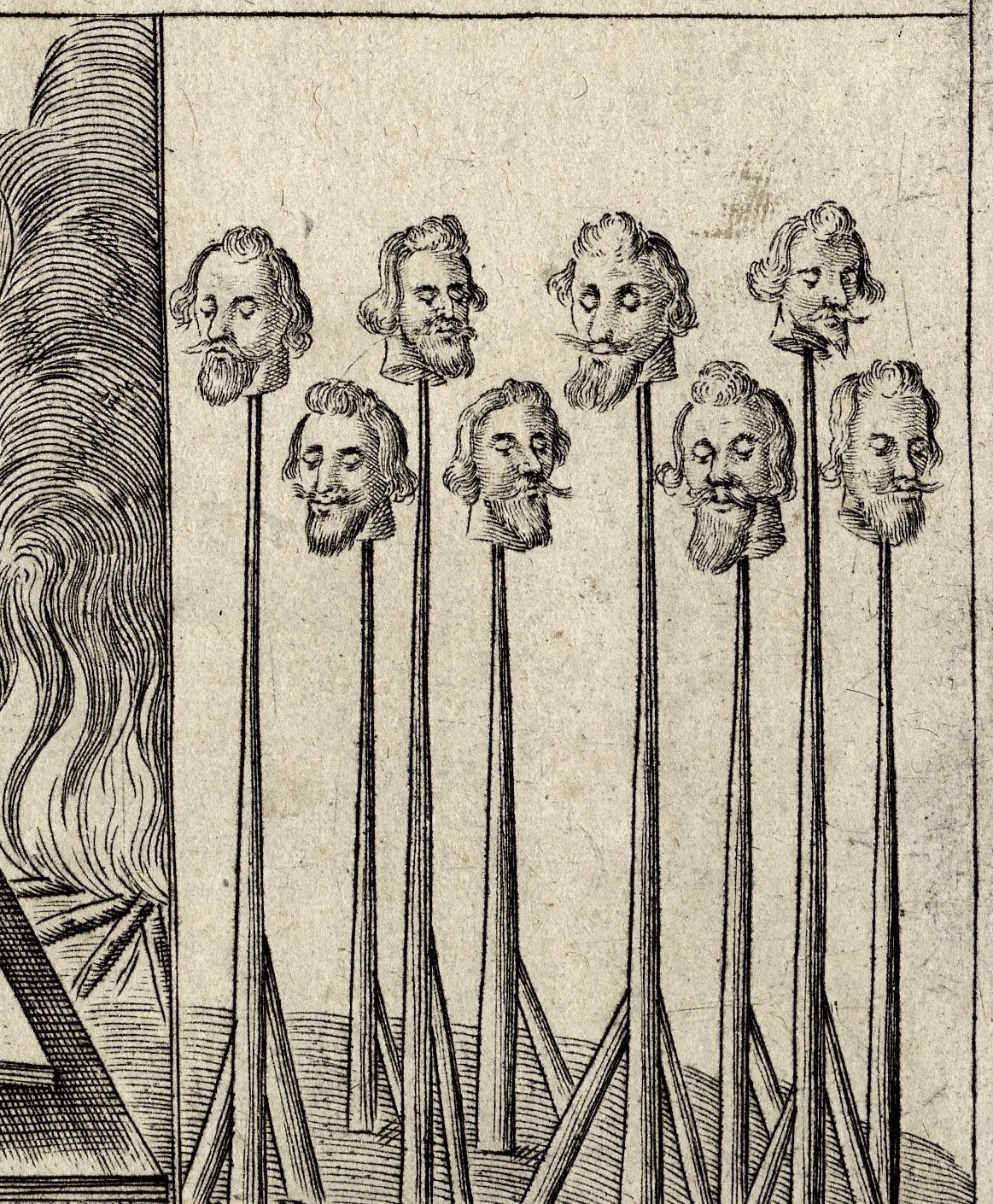 The Right Not To Be Discriminated Against

The Gunpowder Plot took place against the backdrop of the Reformation, a 17th century movement within western Christianity which pitted Protestants against Catholics.

Catholics were embittered against the Tudor state for imposing policies which would surely be deemed discriminatory by today’s standards.

For instance, Catholics were required to pay recusancy fines, also known as mandatory payments, as a condition for refusing to attend Anglican services.

The right not be discriminated against is today protected by the Human Rights Act (HRA) and the Equality Act 2010. Public authorities cannot treat anyone adversely on the basis of a “protected” characteristic – such as their religious beliefs.

Freedom Of Thought, Belief And Religion

As a response to the Gunpowder Plot, Parliament also introduced the Observance of 5th November Act 1605. This made it compulsory for every church minister across the country to hold a special service each year, giving thanks for the failure of the plot for two centuries afterward.

Article 9 of the HRA today protects our right to hold and change our religious beliefs at any time, without interference from a public authority.

This also means that we can not be forced to demonstrate views of behaviours associated with a particular religion, such as swearing an oath in court on a religious text if you are an atheist.

The 1605 Act was ultimately repealed in 1859, almost 100 years before the Human Rights Convention came into effect. But it seems fair to guess the two laws would not have been compatible.

In 1215, the introduction of Magna Carta was the first step towards giving us the right to a fair trial by jury.

But in spite of this milestone, it seems the fairness of the trial of Fawkes and his co-conspirators left something to be desired.

The plotters’ trial, which took place on 27 January 1606, only lasted one day. All pleaded not guilty, however a guilty verdict had already been handed down.

However, it is reported that Fawkes was remarkably candid and defiant about his intention to blow up the House of Lords when arrested.

When asked why he had so much gunpowder, he replied that his intention was: “To blow you Scotch beggars back to your native mountains.”

Today, our right to a fair trial is protected by Article 6 of the HRA. Among other things it means that a trial must be held within a reasonable time frame, it must take place in public, and you (who is on trial) must be given all relevant information.

The Right Not To Be Tortured And The Right To Life

Our right not to be tortured is also protected by Article 3 of the HRA, while our right to life is protected by Article 2. Both of these rights are considered ‘absolute’ – meaning there are no circumstances under which they can be interfered with by a public authority.

However, this was not the case in the 17th century. Torture was still forbidden, but could take place with royal permission.

King James wrote a letter authorising its use in the case of Fawkes.“The gentler tortures are to be first used unto him, and so by degrees proceeding to the worst, and so God speed your good work,” he wrote.

The punishment for the conspirators was to be hanged, drawn and quartered – this was a particular gruesome and torturous method of execution, which I will not go into here.