While many things were devolved to the Northern Ireland (NI) Assembly, upholding human rights remains the responsibility of Westminster, as the responsible body for international human rights treaties and for the legislation that incorporated the European Convention on Human Rights (ECHR) into UK law in the Human Rights Act (HRA).

Part of the Belfast / Good Friday Agreement was a commitment to a Bill of Rights, which, 23 years on, has not be delivered. The incorporation into the Agreement of the European Convention on Human Rights is an essential element of the peace process. This is recognised by the inclusion of the issue in the New Decade New Approach agreement and the recent work on exploring a Bill of Rights.

Human rights are not a theoretical thing. Every day, we rely on human rights in relation to healthcare, an adequate standard of living and housing. However, none of these are currently protected as specific human rights in Northern Ireland. By making these protected human rights through a Bill of Rights, the Government would become accountable for ensuring they are upheld, facilitating the creation of mechanisms and institutions which could be relied upon to advance these rights. Until then, the Human Rights Act makes ECHR rights enforceable domestically. 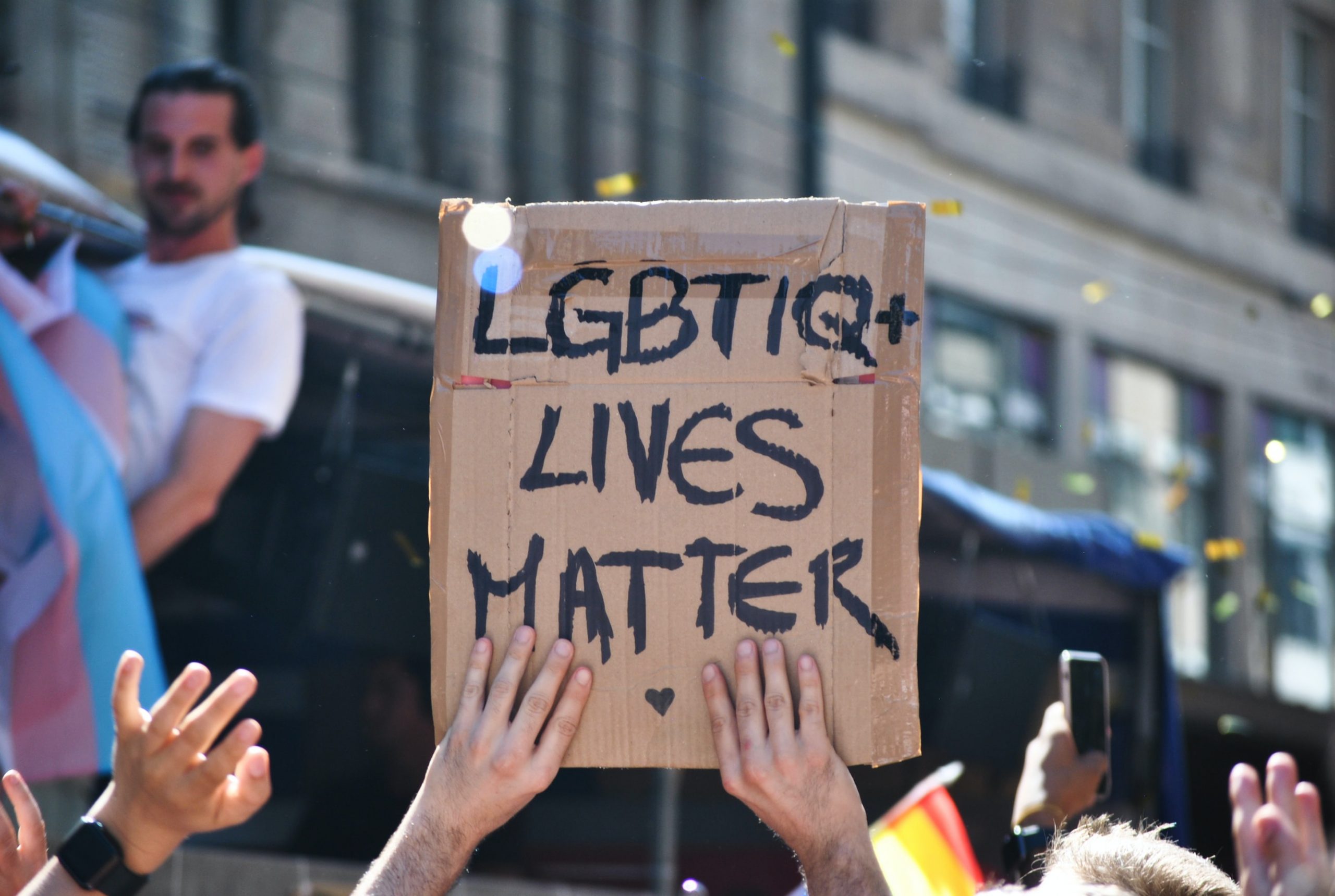 There are many examples of individuals mounting judicial reviews in Northern Ireland to realise their rights. Often, this is at great personal cost – both financial and emotional – laying their private lives bare in order to secure rights for others. At rallies for marriage equality in Belfast, one of the chants was ‘in the courts or on the hill, equal marriage, yes we will!’, reflecting the twin-track approach of lobbying the Assembly for change, as well as taking action though the courts.

Two couples, civil partners Grainne Close and Shannon Sickles and Chris and Henry Flanagan Kane, started Judicial Review proceedings in 2015. The couples were both among the first to have civil partnerships in the UK  in 2005. They started their challenge a year after the law change in Great Britain and a month after the landslide ‘Yes’ vote in the Republic of Ireland’s referendum, but no similar provision here in Northern Ireland. The ruling was handed down in 2020, with the court saying there was no need to intervene, as legislative change had rectified the situation.

The law was changed via Westminster during a period when the NI Assembly was collapsed (January 2017 – January 2020). Eventually, the UK government acted (as is their duty) to ensure human rights protection in the areas of equal marriage and abortion rights by passing the Northern Ireland (Executive Formation etc) Act 2019. 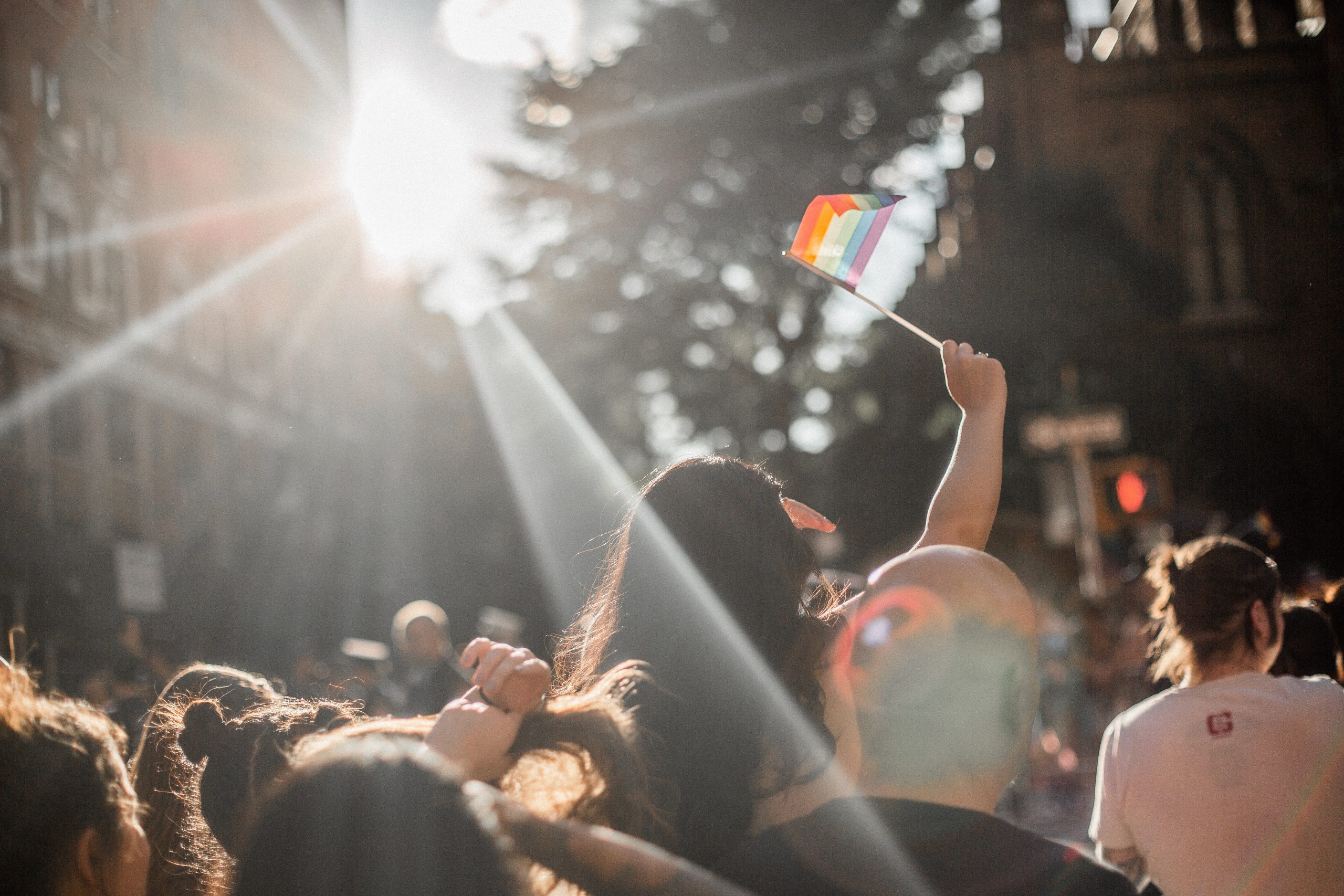 In other cases, the judicial review process has led to legislative changes to clarify or strengthen the protections of people’s human rights. For example, the NI Human Rights Commission case on Adoption, which relied on the right to family and private life (Article 8) and to non-discrimination (Article 14) in our Human Rights Act, means that same-sex couples, those in civil partnerships and unmarried couples have the same right to apply to adopt a child.

There have also been judicial reviews on a blood donation ban for men who have sex with men, abortion access and the requirement of a diagnosis of a disorder to access a Gender Recognition Certificate, among others. Not all of them were successful. These Judicial Reviews would not have been possible domestically without the Human Rights Act.

LGBTQ+ people may be parents, carers and workers; they may be disabled or from a BAME background; they may live in rural areas; they may be British, Irish, both or other – all need access to human rights.  To ensure that everyone truly does enjoy their human rights, and they aren’t just on paper, the system of judicial review to hold politicians to account has been invoked time and time again in NI. 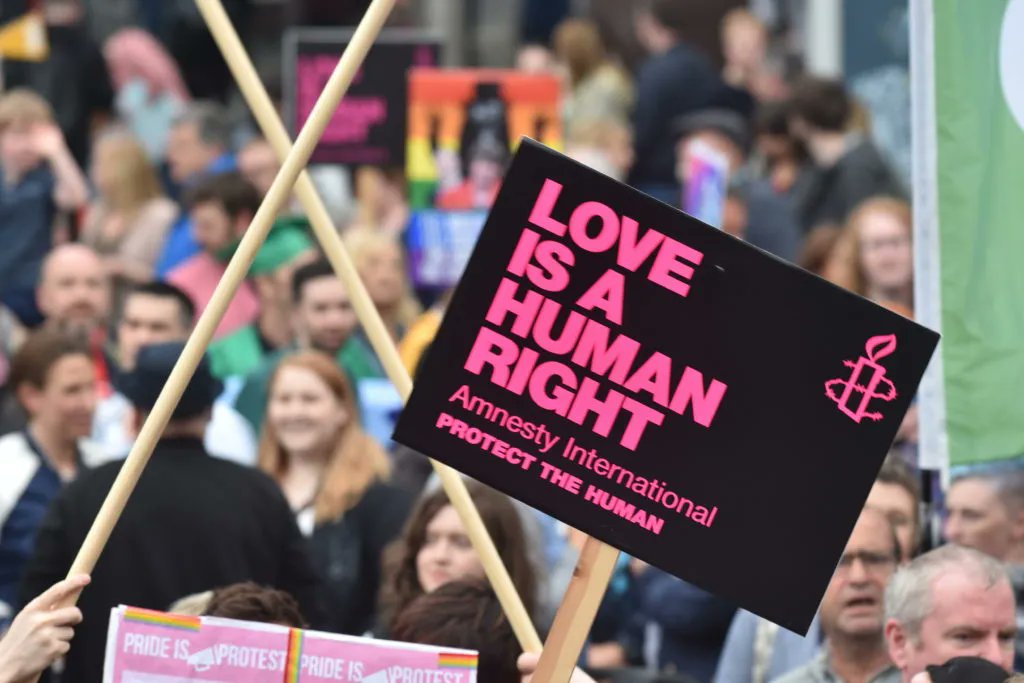 Even before the Human Rights Act, there is a long history of using judicial remedies at the European Court of Human Rights to secure change in Northern Ireland. For example, in 1981, homosexuality was decriminalised in Northern Ireland following the ruling in Dudgeon v UK. Domestic enforceability of the ECHR makes this still very burdensome process slightly easier.

The Human Rights Act must be protected from regression. As well as safeguarding the Human Rights Act, Here NI advocates for a Northern Ireland Bill of Rights, as members of the women’s policy group and the human rights consortium. We have supported calls for a NI Bill of Rights in the feminist recovery plan, the women’s manifesto and the Make Our Future Fair campaign.  We also support calls for domestic ratification of international treaties, such as the Convention on the Elimination of All Forms of Discrimination Against Women (CEDAW). The ways individuals can hold politicians to account and assert their human rights should be broadened, not eroded. 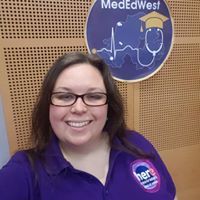 Danielle Roberts is a Senior Policy and Development Officer at Here NI, a community organisation and registered charity based in Belfast that works across all areas of Northern Ireland to empower, support and advocate for all lesbian and bisexual women and their families. Our vision is that all lesbian and bisexual women are visible, included and valued in all aspects of society.

Danielle Roberts is a Senior Policy and Development Officer at Here NI, a community organisation and registered charity based in Belfast that works across all areas of Northern Ireland to empower, support and advocate for all lesbian and bisexual women and their families. Our vision is that all lesbian and bisexual women are visible, included and valued in all aspects of society.