By Why Rights Can Help People With A Mental Illness Find Love and Sex, 27 Jul 2018

Sex and relationships play an important role in all our lives. So, can rights help people with a mental illness freely express their sexuality?

Over the last few years, significant progress has been made when it comes to public education about mental illness. Several high profile media campaigns have made important headway in improving our understanding of what mental illness is (as opposed to mental health and related discussions surrounding wellness), how psychiatric illness is treated, and what it’s like to be mentally ill.

Within the NHS, a person-centred approach to treating mental illness is often favoured. This means that someone’s treatment plan will extend beyond their illness, medication, and therapies – taking into account other considerations like social circumstances, family support, and lifestyle choices. For example, this could involve arranging sheltered accommodation or offering alcohol and smoking cessation support where appropriate.

A person-centred approach in healthcare is vital in the context of rights as it allows consideration of personal choices, including how to express sexual identity. However, public prejudice and lack of treatment options mean that mental illness can sometimes interfere with a person’s sexuality. So, how can we make sure there’s an equal right to sex?

Wait, Are You Telling Me There’s a Right to Sex? While the argument has been tentatively put forward (with huge controversy), there is in fact no legal right to sex. However, that’s not to say that courts have been entirely silent about the importance of sex. In 2017, the Human Rights Court (HRC) ruled on the case of Maria Ivone Carvalho Pinto de Sousa Morais, a Portuguese woman who had been left unable to have sex following a botched operation. Previously, Portugal’s Supreme Administrative Court had reduced Morais’ financial compensation, arguing that, at over 50,  she was at “an age when sex is not as important as in younger years, its significance diminishing with age.”

The case hinged on Article 14 (prohibition of discrimination) and Article 8 (right to respect for private and family life) of the Human Rights Convention. The HRC found in favour of Morais, arguing that Article 8 “covers the physical and psychological integrity of a person and, to a certain extent, the right to establish develop relationships with other human beings.” This ruling is important because it establishes that Article 8 is a broad concept, which touches on our ability to form relationships.

The World Health Organisation has also made the argument that sexual health and human rights are closely linked, finding that “the fulfilment of sexual health is tied to the extent to which human rights are respected, protected and fulfilled.” So, while there may not be a right to sex, human rights clearly recognise that sex and relationships are valuable – and ought to be supported.

What Does Sex Have to Do With Mental Health? Human instinct has programmed all of us to be drawn to comfort, love, security and acceptance. Acknowledging the importance of sex and relationships is an important part of managing mental illness, including for those with learning difficulties or disabilities. Sexuality is identified as a basic human need, with some newer therapeutic approaches recommending rehabilitation therapy to allow psychiatric patients to feel empowered in their sexuality – across the age and LGBTQ+ spectrum.

Managing mental illness focuses on improving someone’s health to allow the best quality of life possible, enabling them to do the things they want to do while minimising the risk to both to their own health and to other people. For example, the treatment plan for a young person who experiences psychosis will differ greatly from someone with sexual disinhibition secondary to dementia, an irreversible and progressive condition. Given the significance of intimate relationships, it’s important to offer as much support as possible (provided all parties involved are deemed to have capacity). In supported living circumstances, for example, there are efforts to encourage intimate relationships between residents who seek companionship – which may or may not include sexual activity.

In situations where no other parties are involved, allowing someone to explore their own sexuality is still important. This includes allowing people to experiment and learn about their own bodies in a safe environment. One psychiatrist related his experiences working with a young person with learning difficulties and an extensive psychiatric history. This individual had unfortunately ended up in A&E after experimenting on their own. Realising that this was a need that had to be addressed, the psychiatrist sat down with the patient and their keyworker and helped select appropriate sex toys from an online catalogue.

Ultimately, considering sexuality as an aspect of mental health is important, especially in terms of recovery. It should not be seen as a separate aspect of someone’s identity, only to be explored if they are displaying risky sexual behaviours as a symptom of their illness. At the moment, there is no official guidance relating to relationships and sexuality in the context of mental illness within the NHS. But rights suggest that more should be done to support relationships –  which means incorporating sexual considerations into mental health assessments. 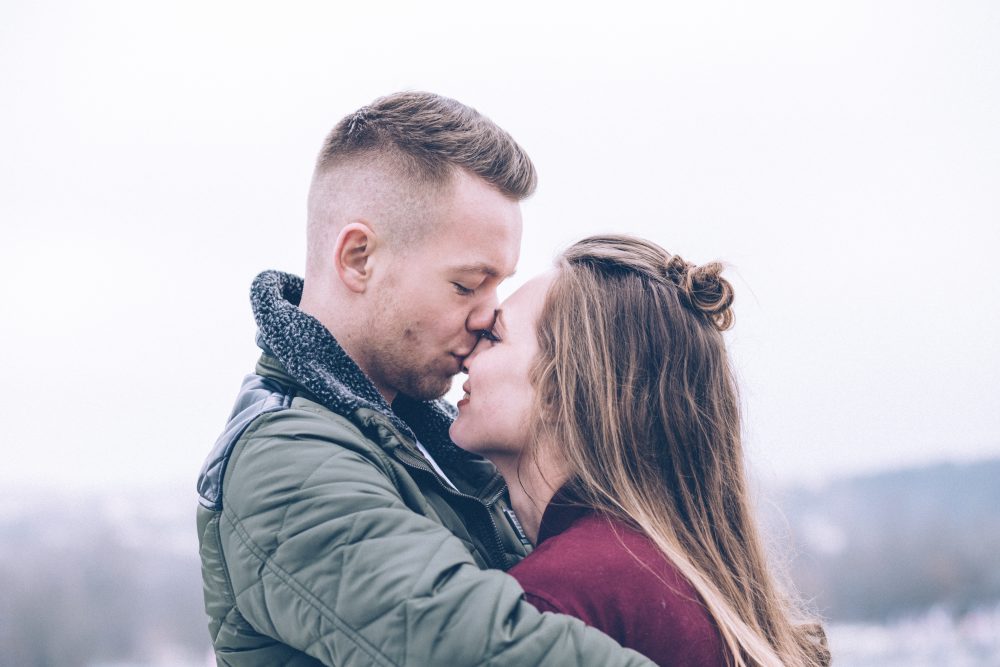 All you need is love - and equal treatment under international law.

All you need is love - and equal treatment under international law.