Who Cares? Why The Social Care Crisis Is A Human Rights Issue

By Who Cares? Why The Social Care Crisis Is A Human Rights Issue, 28 Nov 2018

Joe Dromey, Senior Research Fellow at think thank IPPR, outlines how improved employment rights for workers in the social care sector would better protect the human rights of people being cared for, and carers too.

The social care sector in England is at breaking point. This week an IPPR report, Fair Care: A Workforce Strategy for Social Care, showed how the sector faces a growing workforce crisis which is leaving employers struggling to recruit and retain the workers we need to meet rapidly rising demand.

There is a human rights aspect to the growing social care crisis – both for carers, and for those in receipt of care.

The universal protection of people’s rights is fundamental to social care. Under the Human Rights Act 1998, all public authorities and private bodies delivering public services must act in a way which respects the rights enshrined in the Human Rights Convention.

Providers of care do not always understand their human rights obligations.

An Equality and Human Rights Commission report in 2012 assessing how public authorities protect human rights found commissioners and providers of care ‘do not always understand their human rights obligations, and the regulator’s approach is not always effective in identifying and preventing human rights abuses.’ This led the Care Quality Commission (CQC) – the regulator for the sector – to develop a human rights approach to regulation. However, there remain concerns about the extent to which the current system is respecting the human rights of both those who deliver care, and those who need it.

The CQC’s human rights approach to regulation emphasises the importance of the rights of staff. Yet as our recent report shows, the social care sector is marked by the routine denial of employment rights.

One such example is the widespread underpayment of the minimum wage. The combination of low hourly pay, and the widespread non-payment of what should be working time, leads to illegally low levels of pay for many care workers.

Analysis by Dr Shereen Hussein, of King’s College London, looking at pay for the hours actually worked, found that in 2011 one in ten care jobs – representing between 157,000 and 219,000 workers – were paid below the minimum wage.

Beyond the widespread illegal underpayment of the minimum wage, care workers vividly described the impact of endemic insecurity, and an imbalance of power in the sector. One in three care workers are on a zero hours contract.

The impact [of zero hours employment] is never knowing what you can afford, whether you can pay your rent or feed yourself.

While they are supposedly able to accept or refuse work offered to them, care workers described feeling unable to, for fear of employers denying them hours in the future. As one care worker explained, “the impact is never knowing what you can afford, whether you can pay your rent or feed yourself. Basically you can’t have a life. You are on call 24/7 on zero hours.”

The growing social care crisis can also be seen to be impacting on the human rights of those who need care too.

First, the under-funding of the social care system is clearly leading to care needs going unmet. Local authorities – who commission most social care in England – have been hit hard by austerity, with central government funding having been cut in half since 2010.

As a result, spending on social care declined at the same time as demand was rising, and the number of adults receiving social care has declined by a quarter since 2010.

Even for those who do receive care, the way it is being commissioned by cash-strapped local authorities is undermining quality and potentially compromising the right to dignity set out in the CQC’s framework. A recent UNISON survey found that three in four homecare workers felt that they did not have time to do their job properly without compromising quality or the dignity of care recipients.

Nine in ten of care workers said they did not have enough time to have a chat to the people they were caring for.

With 15 minute visits being common, many care workers described not having enough time to prepare a meal, to help with bathing or toileting. But beyond the physical basics, it seems to be emotional care that is most commonly compromised; nine in ten of these care workers said they did not have enough time to have a chat to the people they were caring for.

Matt Hancock is the Minister for Health and Social Care        Credit: Number 10 Flickr

In our report Fair Care – A workforce strategy for social care, we set out a number of recommendations to tackle the growing workforce crisis, and to ensure the rights of both those who provide care and those who need care are protected.

Central to this is sectoral collective bargaining. Indeed this can itself be seen as a human right. In 1949, the International Labour Organisation set out the right to organise and to collectively bargain, stating that measures should be taken ‘to encourage and promote the full development and utilisation of machinery for voluntary negotiation between employers or employers’ organisations and workers’ organisations, with a view to the regulation of terms and conditions of employment by means of collective agreements’.

Collective bargaining would ensure decent work for care workers, decent care for those who need care, and it would better protect the rights of both.

We argue that this is exactly what is needed in social care. Sectoral collective bargaining should be introduced in the sector in order to drive up standards, and improve pay and conditions. Government should establish a sector council to bring together representatives of employers and workers – along with representatives of those who receive care – to negotiate a legally binding sectoral agreement setting out minimum standards for pay and conditions. Additional funding for the sector should be contingent on securing this sectoral agreement.

Alongside providing the additional investment that the sector needs, sectoral collective bargaining would ensure decent work for care workers, decent care for those who need care, and it would better protect the rights of both. The Government should use their upcoming green paper on social care to make this happen. 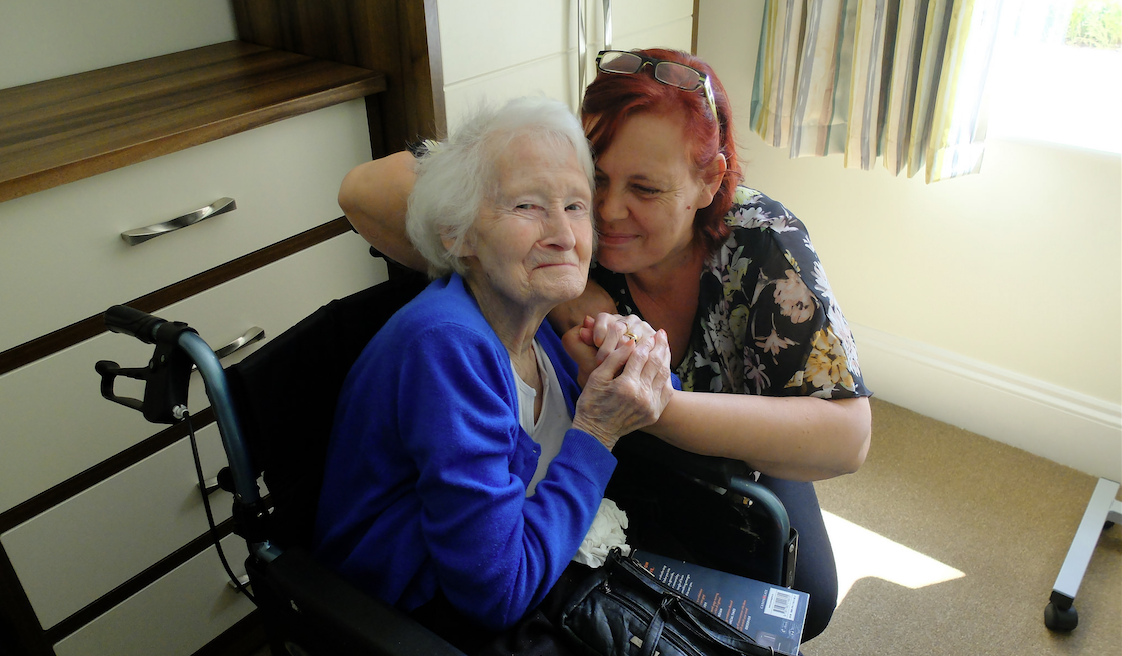 Who Cares? Why The Social Care Crisis Is A Human Rights Issue

Improving employment rights in the social care sector is central to protecting the human rights of people being cared for, and care workers too.

Improving employment rights in the social care sector is central to protecting the human rights of people being cared for, and care workers too.