By Aaron Walawalkar, News and Digital Editor 24 Jun 2020
Kylie Neuhaus returned to the UK from the US on a largely empty plane last Sunday. Credit: Supplied.

As many Britons bask in a summer heatwave, Kylie Neuhaus will remain housebound for the next week or else she could face a fine of up to £1,000.

The 31-year-old travel blogger is currently in quarantine at her parents’ home in Essex after flying back from the United States last Sunday, where she had been living for the last four years as a pre-school teacher.

New government regulations, which came into force on 8 June, require anyone arriving in the UK from abroad to self-isolate for two weeks at an address they must specify or face a financial penalty. Home secretary Priti Patel has said this move is necessary to protect public health as imported coronavirus cases “pose significant threat”.

But Britain’s biggest airline companies have launched a legal challenge against the rules, which they argue are irrational, disproportionate and could cost thousands of jobs. The British Ports Association has also described the measures as “overzealous”.

What is the 14-day quarantine rule? 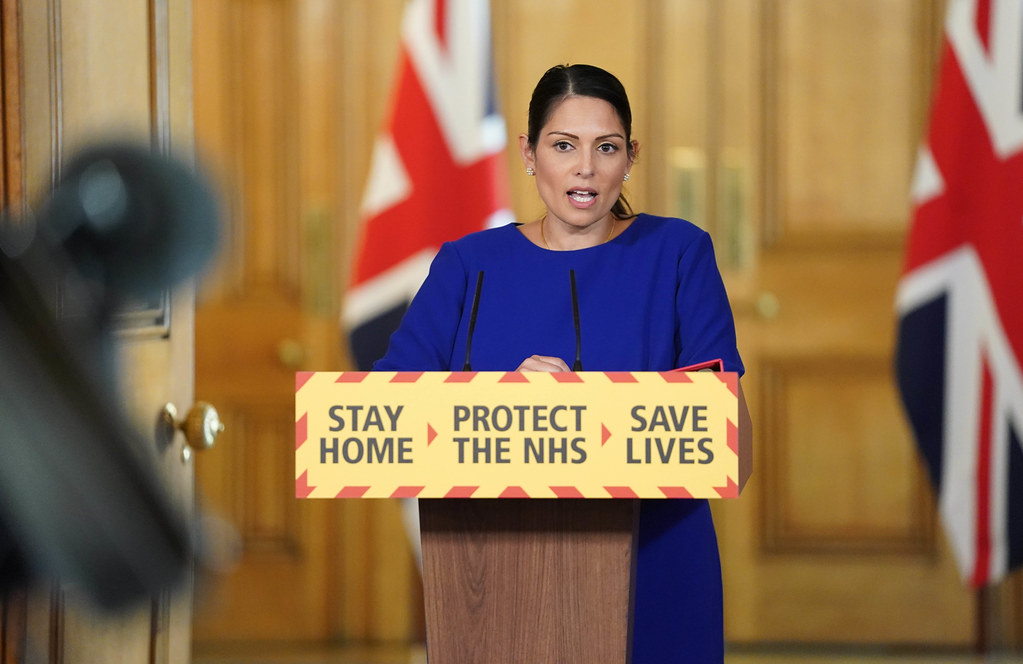 The 14-day quarantine rule has been introduced through a set of laws called The Health Protection (Coronavirus, International Travel) Regulations 2020.

England, Wales, Scotland and Northern Ireland each have their own version of these regulations – which share broad similarities and some differences.

The Department of Health has produced guidance for the public to help people travelling to the UK adhere to these new laws and curb the spread of Covid-19.

Some of the key points are that:

Legal expert Tom Hickman QC has highlighted that these new quarantine rules place more “severe” restrictions on liberty than those introduced for the public at large during the height of lockdown. Earlier lockdown regulations allowed the public to go out for a “reasonable excuse” such as exercise.

Under Article 2 of the Convention on Human Rights (ECHR), the UK government and other public authorities have a legal obligation to take positive steps to protect people whose lives are at risk amid the Covid-19 crisis. As of 5pm on 21 June, 42,647 people in the UK have died from the illness.

A government spokeswoman told EachOther that the 14-day quarantine rule is all about “protecting public health, avoiding a second peak of this deadly virus and that means managing the risk of cases being imported from abroad”.

She added that all of the government’s Covid-19 measures are “informed by science, backed by the public and will keep us all safe”.

Nevertheless, this measure interferes with our right to liberty – which is protected under Article 5 of the Convention on Human Rights. This is a qualified right, which the government can take proportionate steps to interfere with when necessary to protect public health, among other reasons. 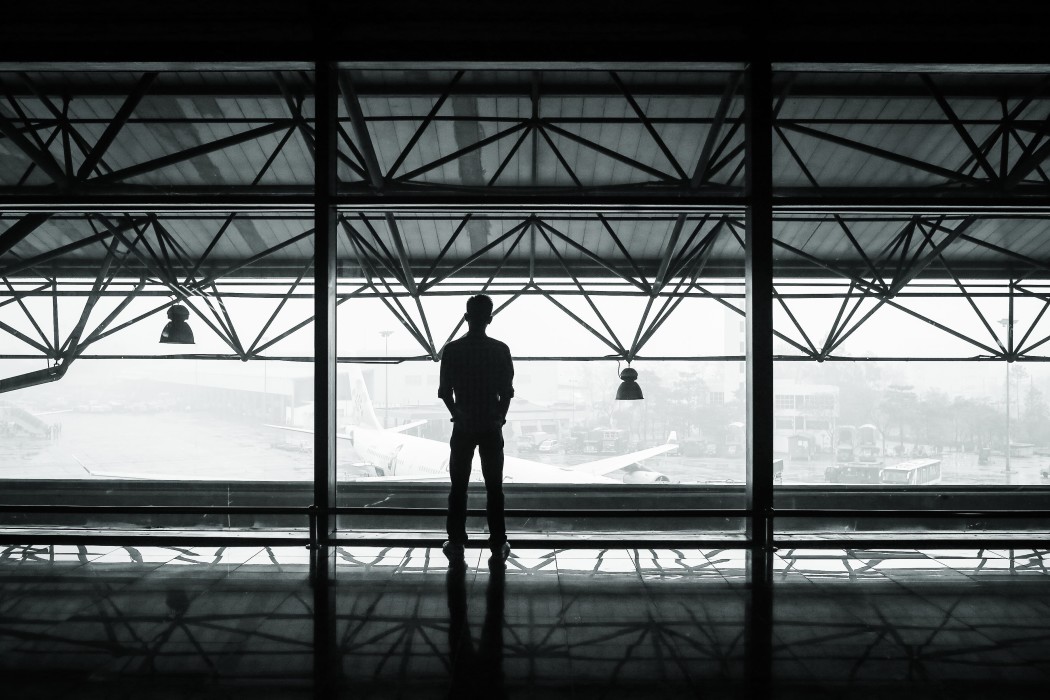 The quarantine measure interferes with our right to liberty

Keele University law professor Yossi Nehushtan believes that the 14-day quarantine rule is probably an unlawful intrusion into our right to liberty as it has “no scientific basis”.

Writing in The Conversation he said: “The government had never explained why a blanket quarantine that applies to countries whose current infection and death rates are much lower than the UK’s is needed to keep levels of infection down here. Or why not quarantining people from such countries would contribute to a rise in infections.”

He added that the government does not appear to have given “proper weight” to the downside of the policy. International flights are being shut down, tens of thousands of airline jobs are at risk and people are prevented from visiting family members overseas, he said.

However, a government spokeswoman added that “the aviation and tourism sector have benefited from one of the most generous economic packages provided anywhere in the world and when it is safe for us to do so, we will look at options to increase international travel”.

A survey published by pollster YouGov on 8 June revealed that the quarantine policy has the backing of 63% of the public.

Nehusthan told EachOther: “Acting on ill-informed public opinion and against the true interests of the public, just to please the public in the short run, demonstrates a complete lack of understanding of the purpose and responsibilities of government.

“It is also short-sighted as it may result in the public eventually losing trust in government.”

Professor Devi Sridhar, the chair of global public health at Edinburgh University, has described Britain’s quarantine plan as “too little too late,” saying it should ideally have been introduced in February or early-March.

In May, professor John Aston, the chief scientific adviser at the Home Office, admitted that at least 95,000 people entered the UK from overseas since the coronavirus lockdown was imposed. Channel 4 also revealed that more than 12,500 international flights landed in the UK during lockdown prior to the introduction of quarantine.

“I think I am going to come out of quarantine and think: ‘has it just been time wasted’?

Eight days into her period of quarantine, Neuhaus appears to be coping well. “The worst thing is that obviously the weather we are having is really nice at the moment,” Neuhaus said. “But I have a running machine, so I can get my exercise on that.”

Neuhaus told EachOther she had booked her flight back to the UK before the quarantine rules had been announced. 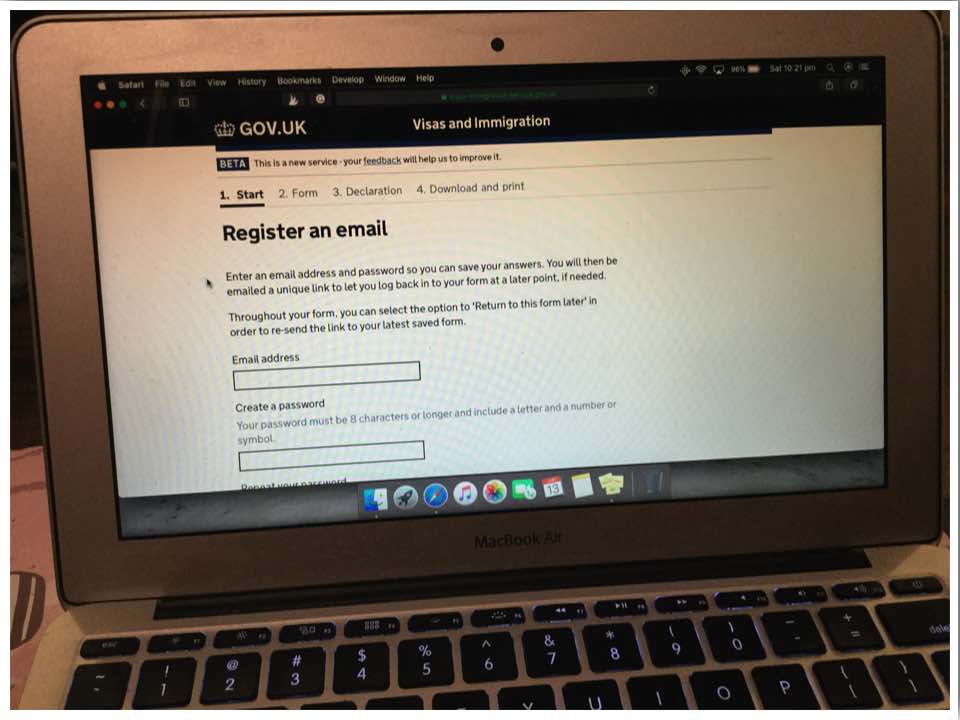 She described the surreal scene on her largely empty plane, in which there were nine masked cabin crew members serving 22 passengers.

Living with her parents, who she is keeping a careful distance from, means that she does not have to worry about getting groceries. She added that she is yet to receive a surprise visit from a Border Force official – which the government said it would use to check people are following the rules.

While comfortable and happy to play her part in curbing the spread of the virus, she remains puzzled by how strict the quarantine rules are compared to those introduced when lockdown was at its most stringent.

She said: “I think I am going to come out of quarantine and think: ‘has it just been time wasted’?”