The UK is the country Shamima Begum was born, raised, groomed and radicalised in. Like any Briton accused of any crime – she must have the right to a fair trial, writes human rights lawyer Shoaib M Khan.

The Court of Appeal on Thursday ruled that Begum – who five years ago left her east London home to marry an IS fighter in Syria – should be allowed to return to the UK to challenge the decision to revoke her British citizenship. It is right and fair that she should be allowed to attend court and fight her case from within the country.

Begum, now 20, travelled to Syria when she was 15. In February 2019, she resurfaced in a Syrian refugee camp, heavily pregnant, wanting to return to the UK. Days later, the then-home secretary, Sajid Javid, revoked her British citizenship, preventing her return. Begum wanted to enter the UK to fight her case but the government refused permission. Her baby sadly died during this time. 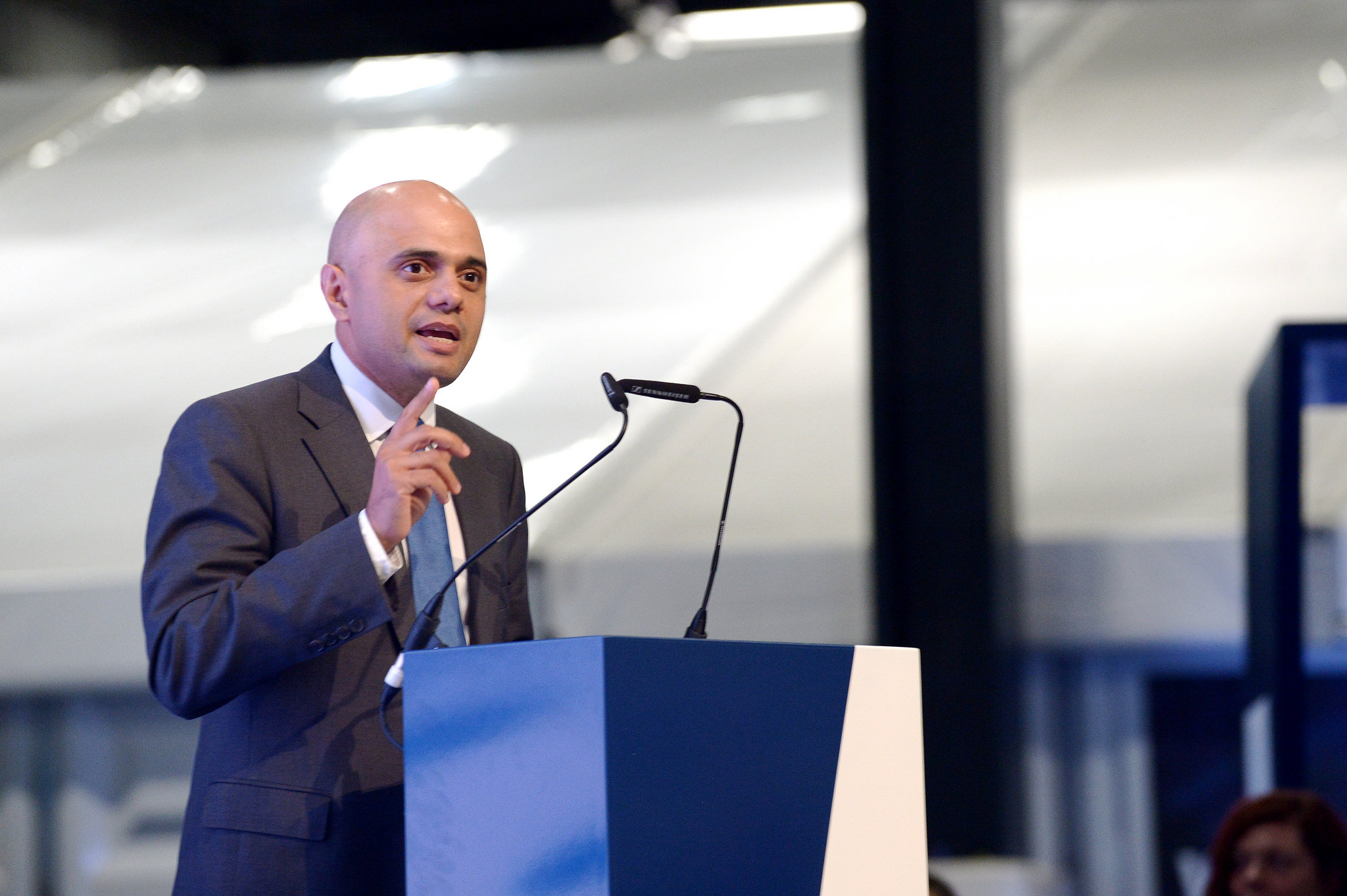 Begum challenged the decision to refuse her entry to the UK, which culminated in Thursday’s appeal court decision. This ruling is simply about whether she should be in the UK when courts hear her citizenship challenge, or whether she should fight her case from Syria. The court did not decide whether the revocation of her citizenship was lawful or not, nor has it said she should have her citizenship back or be allowed to settle in the UK permanently. These decisions will likely be taken at a later date by a specialist tribunal called the Special Immigration Appeals Commission (Siac).

The appeal court accepted the security risks Begum may pose and the concerns the government will have about her being allowed in, but said those risks can be managed. “Fairness and justice must, on the facts of this case, outweigh the national security concerns, so that the leave to enter appeal should be allowed”, Lord Justice Flaux said in the judgment, accepting she must be in the UK in order for her case to be dealt with fairly.

The right to a fair trial is not something the government can take away on a whim. It is a fundamental part of our justice system and equal access to justice must apply to everyone

The right to a fair trial is a most crucial part of our legal system and the appeal court has sought to uphold that principle. Everyone, without exception, deserves, and must be given, a fair trial.

As Liberty, a human rights NGO involved in the case, has said: “The right to a fair trial is not something the government can take away on a whim. It is a fundamental part of our justice system and equal access to justice must apply to everyone”.

Her lawyers added: “She has never had a fair opportunity to give her side of the story. She is not afraid of facing British justice, she welcomes it. But the stripping of her citizenship without a chance to clear her name is not justice, it is the opposite”.

This is clearly right. The government should not be allowed to revoke someone’s citizenship when they are not in the country and then refuse them permission to enter the country to fight that decision.

At an earlier hearing in February, Siac acknowledged the difficulties in her fighting her case from Syria but still decided it was acceptable she not be allowed to enter the UK. The appeal court has reversed that decision, rightly saying: “It is difficult to conceive of any case where a court has said we cannot hold a fair trial, but we are going to go on anyway”.

Just like anyone accused of any crime, Shamima should be allowed to attend court in her own case. She should be allowed to instruct lawyers and obtain advice, present evidence, tell her side of the story and be in court when one of the biggest decisions of her life is taken. None of this would be possible if she remains in a Syrian camp while her case is being decided in the UK. Both courts considering the case so far have accepted the case could not be fairly decided if she was not here, so it is a victory for justice and human rights that she is being allowed to take part in her case.

This decision sets an important precedent in upholding the right to a fair trial – not just for Begum but for all of us. A young person, who left the UK as a child and had her British citizenship arguably unfairly revoked, is living in absolutely dire circumstances. She was being denied the right to attend court in her own case. The judgment that this is unacceptable and she should be allowed to take part her own appeal is right, both morally and legally.

The Home Office immediately expressed its disappointment at the judgment, saying it would be seeking to appeal it further. So, whatever the eventual outcome, it will be quite some time yet before Begum is either allowed into the UK or finally learns that she is not being allowed in. There are many problems with how the government has dealt with this case from the start, but to deny her the right to fight her case properly was clearly unreasonable, and it is heartening that the appeal court has ruled against it.

6 min read
Immigration / 20 Feb 2019 Shamima Begum: Does It Matter That She Was A Child When She Fled The UK For Syria?
4 min read
Immigration / 16 Jul 2020 Shamima Begum: The Human Rights Impact Of Making Someone Stateless
Visions / 17 Mar 2022 Should Access To The Internet Be A Human Right?
Institutions / 17 May 2022 More Needs To Be Done To Uphold Freedom Of Information In Scotland
Equality / 16 May 2022 What's New In Human Rights In Scotland? EachOther Is!
Disability / 13 May 2022 Repeat Safety Failures In A Mental Health Unit Contributed To A Man's Death
Discrimination / 12 May 2022 Homeless People Sleeping In Cars Or Tents Could Be 'Committing' A Criminal Offence