Shamima Begum: The Human Rights Impact Of Making Someone Stateless

The appeal court has ruled that Shamima Begum, who left east London to join IS when she was 15, should be allowed to return to the UK to challenge the Home Office’s decision to revoke her citizenship.

In 2015, Begum left her family in Bethnal Green behind to travel to the city of Raqqa, with two school friends, and marry a Dutch fighter.

She was found, heavily pregnant, by a Times journalist in a Syrian refugee camp in February 2019.

Begum and her lawyers appealed the move, arguing it was illegal under international law and exposed her to a real risk of death or inhuman and degrading treatment.

The 20 year old has given birth to three children in Syria – all of whom have died from illnesses.

Begum and her legal team lost the first stage of their appeal at the Special Immigration Appeals Commission (Siac) – the specialist tribunal which hears challenges to decisions to revoke people’s citizenship on national security grounds – in February this year.

The tribunal decided that Begum was lawfully made stateless because she could turn to Bangladesh, her parents’ country of origin, for citizenship – despite this being refuted by authorities in Bangladesh.

Judges said Begum must be allowed to return to the UK to have a fair hearing, as she could not make her case from the camp.

“Notwithstanding the national security concerns about Ms Begum, I have reached the firm conclusion that given that the only way in which she can have a fair and effective appeal is to be permitted to come into the United Kingdom to pursue her appeal,” said Lord Justice Flaux in the judgment.

Flaux added: “Fairness and justice must, on the facts of this case, outweigh the national security concerns.”

Why is this case causing so much controversy?

Begum’s case has sparked a national debate over whether or not the government should allow British IS fighters, or their brides, to return home and face justice. Alongside Begum, the case of Jack Letts from Oxfordshire has attracted widespread media attention.

Following comments Begum gave to the press in February 2019, then home secretary Sajid Javid said that he would move to “block” her return to the UK.

In 2019, Begum told Sky News: “I didn’t know what I was getting into when I left. I was hoping that maybe for the sake of me and my child they’d let me come back. Because I can’t live in this camp forever.”

Javid went on to suggest that a 650-year-old piece of legislation on treason was “worth looking at carefully” in order to prevent the return of radicalised British citizens.

Former justice secretary David Gauke, however, disagreed with him at the time, refuting the idea that Britain can move to make its citizens “stateless” regardless of the criminality of their situation. 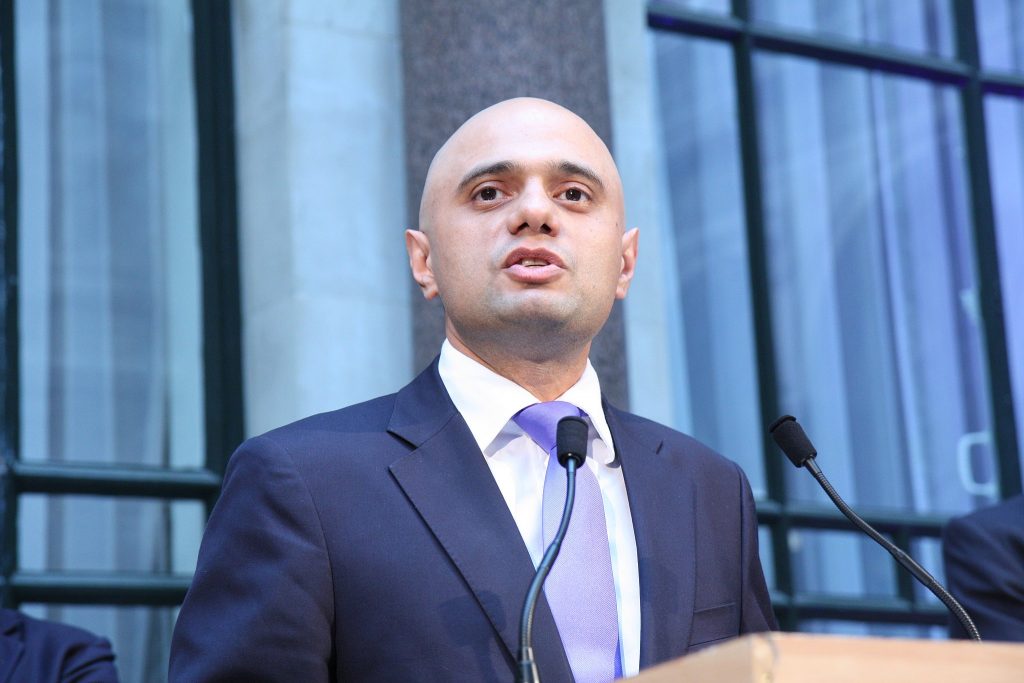 Under international law, a stateless person is someone who is “not considered as a national by any state under the operation of its law.”

This definition derives from Article 1 of the 1954 Convention relating to the Status of Stateless Persons. 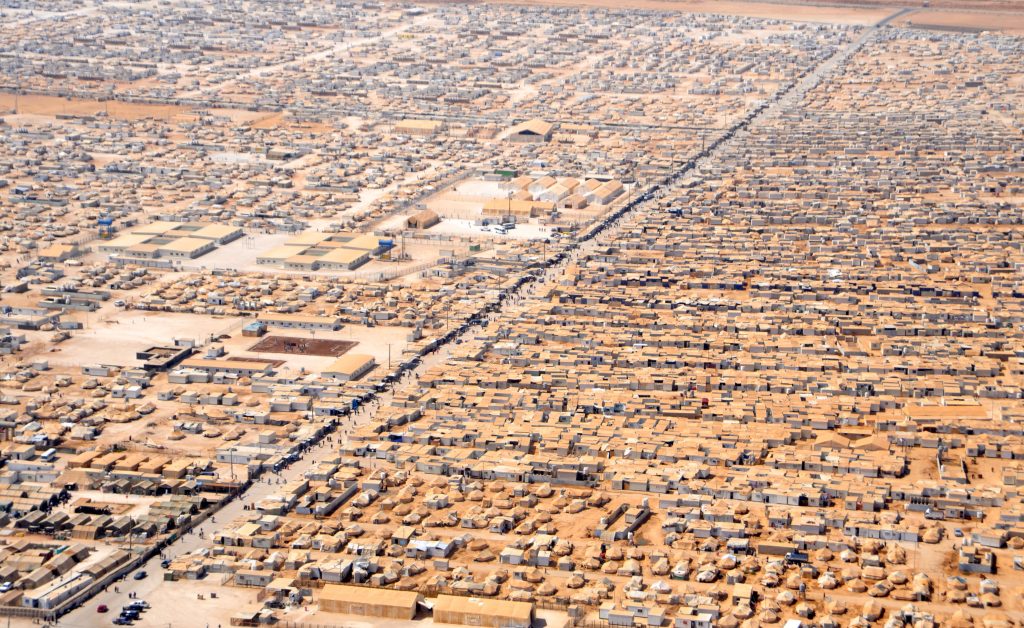 The UK uses this definition to provide rules about who can stay in Britain as a stateless person. Under the Immigration Rules Part 14, a person may not be given permission to stay if they can live permanently in another country or if they have a criminal record.

The United Nations High Commissioner Report (UNHCR) estimates that there are around 10 million stateless people living globally, although the exact figure is not known.

Is nationality a human right?

Yes, and it is internationally recognised as such.

Making someone stateless doesn’t just impact a person’s right to a nationality, it affects their access to other human rights too. 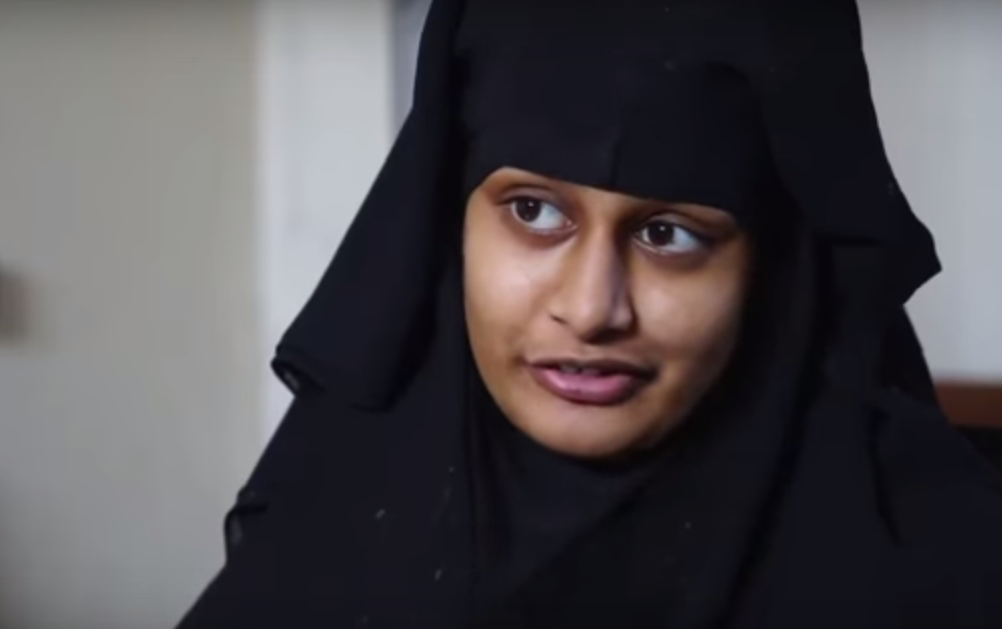 Without a nationality, a person will not be able to travel, to have access to healthcare, employment, and not have any way of supporting themselves.

There is no recourse of any state to help them survive. They will never be able to involve themselves in education, social security, political discourse or protect themselves legally.

Where does this leave Shamima Begum?

The appeal court’s ruling means that Begum can return to the UK to appeal the Siac’s decision on the revocation of her citizenship.

However, the Home Office has said it will apply for permission to appeal Thursday’s ruling. This means the Court of Appeal’s decision could potentially be overturned again by a higher court at a later point in time.

The ruling also means that Siac must consider the impact that revoking her citizenship would have on her human rights.

This is likely to involve carrying out an analysis of whether there is a real risk of her “mistreatment or unlawful killing,” which would breach her rights under the Convention of Human Rights (ECHR).

Article 2 of the ECHR protects our right to life, while Article 3 states that “no one shall be subjected to torture or to inhuman or degrading treatment or punishment”.