What does the Proposal to Introduce Trial-by-Video Link Mean for Justice?

By What does the Proposal to Introduce Trial-by-Video Link Mean for Justice?, 9 Oct 2018

You can meet your partner online, do your shopping online, and now – you could go to court online. Yes, that’s right.

The government’s plans for court modernisation, under Her Majesty’s Courts, Tribunals Service Reform Programme (HMCTS), include the development of fully-video hearings, where all parties join via electronic links and no one is in a courtroom.

Why do we need Court Modernisation?

Technologically, the court system of England and Wales is behind the times and investment in modernisation is well overdue.

In 2016, the government invested £1 billion in the court modernisation programme to “bring new technology and modern ways of working to what is – and will remain – the best justice system in the world”.

Not only is transformation a good idea – it is desperately needed.

The criminal justice system in particular is creaking at the seams: in recent years, it has not been uncommon to see the words ‘criminal justice’ in the same headlines as ‘meltdown’, ‘crisis’ or ‘breaking point’. This is in part due to relentless cuts to legal aid, disclosure failures, court closures across the country, barrister strikes, and the constant changing of the Lord Chancellor – current Lord Chancellor, David Gauke, is the sixth Lord Chancellor in six years.

So, it is clear that something in the justice system needs to radically change.But are trials by video link really the answer?

Trials by video-link will have advantages.

For one thing, doing things online can often be more flexible and convenient. Going to court can also be a costly, difficult and intimidating experience, and video-link trials would allow people to have their case heard without having to attend in person.

According to the HMCTS, video-link trials could mean saving time on travelling, time off from work and would make it less difficult to arrange childcare, it would also mean better accommodation of disability, and other, needs.

In March 2018, the first virtual court hearing took place in a tax appeal case: the claimant appeared via his home laptop camera, the judge sat in a tribunal in London, and lawyers presented their evidence from Belfast.

Other than some delays due to technical glitches and the quality of one person’s internet connection, the video hearing was reported to have been “successfully completed”.

There are four key areas to think about:

Firstly digital inequalities. The ‘good bits’ (convenience and flexibility) make the assumption that all parties have access to the necessary technology, have a good internet connection, and have sufficient levels of digital literacy.

The Equality and Human Rights Commission has raised concerns that increasing reliance on video-link trials may detrimentally effect people with mental health conditions and, or, learning disabilities, or for those whose first language is not English.

Secondly, ‘a day in court. Being in court can be an important component of the justice process and a video-link trial may not provide the same ‘face-to-face’ atmosphere of a physical courtroom. Responding to recent consultations, magistrates called for youth cases to still be held in court as well cases where an identifiable victim “has suffered material loss or injury” (for example domestic abuse cases).

The magistrates also raised concern that open justice and transparency cannot be achieved by video hearings if the public cannot observe what is happening.

Thirdly, harsher sentences. Research conducted by the Ministry of Justice in 2010 found that defendants appearing on video from police stations were less likely to take up legal advice and more likely to get a prison sentence, as also reported by the charity Transform Justice.

Justice from the Sofa?

Confidence in the criminal justice system is already fragile, and – as with almost anything – technology is no magic bullet. For centuries, the courtroom has been a rare and symbolic site in which a citizen confronts their fellow citizen or the state. There is no question that it is a site that needs radical change.

But will sitting on a laptop in your living room really have the same effect? 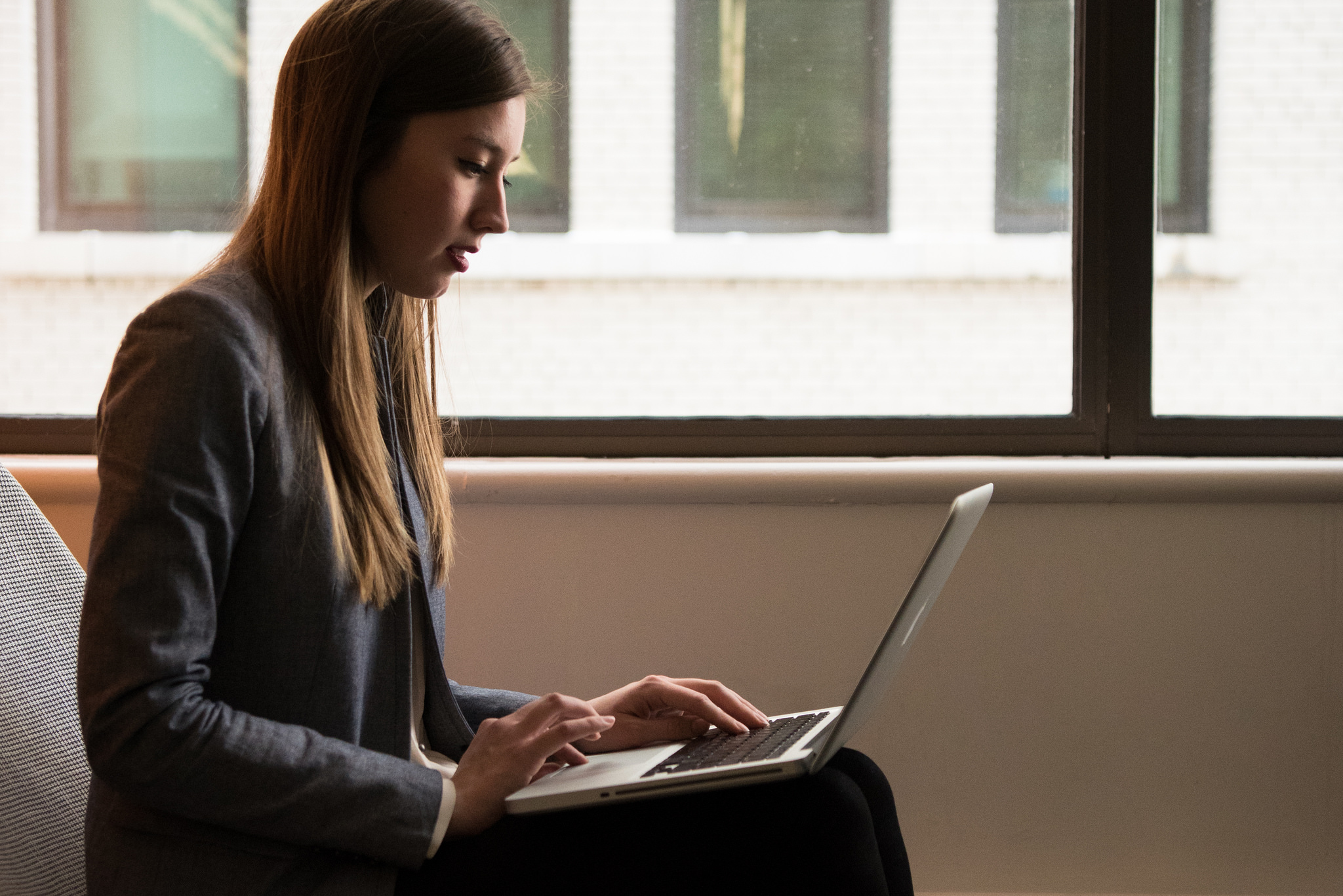 What does the Proposal to Introduce Trial-by-Video Link Mean for Justice?

Government plans for court modernisation, include the development of fully-video hearings, where all parties join via electronic links and no one is in a courtroom. Why are trial-by-video link being proposed and what are the pros and cons of the plans?

Government plans for court modernisation, include the development of fully-video hearings, where all parties join via electronic links and no one is in a courtroom. Why are trial-by-video link being proposed and what are the pros and cons of the plans?