What Does The John Worboys Case Have To Do With The Separation Of Powers?

By What Does The John Worboys Case Have To Do With The Separation Of Powers?, 22 Aug 2018

The separation of powers is the principle that, in order to prevent any single part of the government becoming too powerful, there should be a clear separation between its three arms – the executive (government), the legislature (parliament) and the judicial (judges and the legal system).

So, how does the separation of powers work and why has the government been accused of getting it wrong?

Why Do We Need The Separation Of Powers? If one person or one arm of the state has too much power, it means that they may be able to abuse their powers and override other areas of government.

In a democracy, the powers of the state are shared and split into three separate branches, each with different responsibilities. Each branch of the state can act as a check on the others, ensuring that no one area of the state becomes too powerful.

Judicial independence is a vital part of the separation of powers. Judges must be impartial and not subject to any external pressures. This is to ensure that anyone who appears before them can be confident that their case will be decided fairly and in accordance with the law.

But Judges Aren’t Above The Law, Right?

In 1701, the Act of Settlement introduced judicial independence to England and Wales.

Prior to that, many judges had been removed from office by a king or queen displeased at their rulings. Charles II (1660–1685) dismissed 11 judges in the final 11 years of his reign, while his brother James II (1685–1688) dismissed 13 judges in four years, including four in one day!

This does not mean that judges are above the law.

The Lord Chief Justice or Lord Chancellor may refer a judge to a body called the Judicial Complaints Investigations Office if they have behaved badly or committed a criminal offence.

If they have, then they can be removed from office. Earlier in 2018, the Parole Board decided to release a serial sex-attacker, John Worboys,  causing a huge public outcry. A legal challenge resulted in a High Court ruling that the decision to release Worboys should be quashed and a fresh determination made.

The Parole Board – created in 1968 – is an independent body that carries out risk assessments on prisoners to determine whether they can be safely released into the community.

Assessors focus solely on whether a prisoner applying for release represents a significant risk to the public. They are supplied with a dossier of information on the prisoner and also take evidence at an oral hearing.

The Parole Board has the status of a court, and so should be subject to the same rules and principles.

What Does This Have To Do With The Separation of Powers? As a consequence of the Parole Board’s handling of the Worboys case, the Justice Minister David Gauke ordered its Chair, Nick Hardwick, to resign – judging his position to be ‘untenable’.

Soon afterwards, Paul Wakenshaw, a prisoner whose case was soon to go before the Parole Board, applied to the courts for a judicial review, arguing that this decision violated the principle of the separation of powers.

A judicial review is where a judge reviews the lawfulness of a decision or action made by a public body.

Wakenshaw’s case argued that it was constitutionally wrong for the Justice Secretary to drive out the head of a judicial body without following a proper procedure to determine whether the removal was justified.

This government intervention suggested that the Parole Board was not as independent as a genuine court – despite being considered one under the law.

Did The Government Violate The Separation of Powers? In August 2018, permission for a judicial review was given. The judge, Mr Justice Mostyn, was highly critical of the government’s action, agreeing that there appeared to be a lack of independence within the Parole Board – because of the influence government ministers wielded.

The judge stated that David Gauke’s actions breached the principle of judicial independence enshrined in the Act of Settlement 1701.

The judge also criticised the government for not acting on the findings of an earlier case which held that the Parole Board appointments process failed to meet the test for independence. The judge has paused the judicial review for three months to enable the Justice Minister to act on his finding that the Parole Board lacks independence. If he fails to act – or acts in a way which still fails to uphold the separation of powers – the judicial review will be allowed to go ahead.

If a judicial review goes ahead and finds that the government has abused its powers, the judge has a number of remedies at his disposal. He could issue an injunction forcing the Parole Board to take – or not take – certain actions.

So, it’s likely that changes will take place to the Parole Board before the end of the year, ensuring that its independence and the separation of powers are protected. 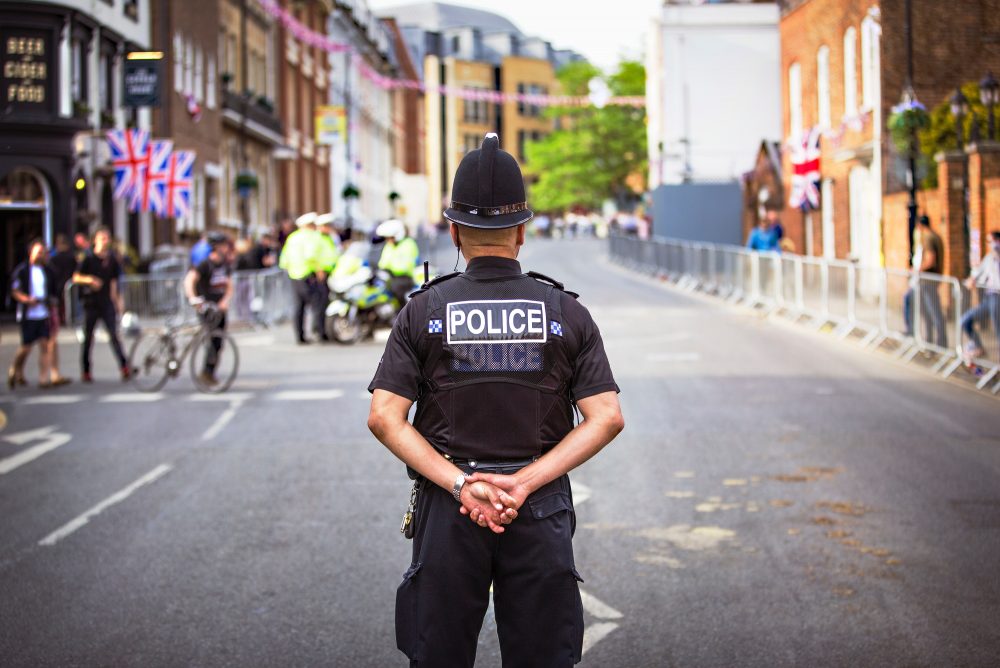