Yesterday, Wales saw an “historic” ruling come into force which outlaws corporal punishment, including smacking, slapping or shaking a child. Under the new law, an adult may now face criminal charges if they are found to have used physical punishment against a child, strengthening protections under the UN Convention on the Rights of the Child (CRC).

While the physical punishment of children is now prohibited in all settings in Scotland and Wales, in England and Northern Ireland corporal punishment remains legal in some care and daycare environments.

The legislation that came into force this week in Wales removes the defence of “reasonable punishment” which had previously been applicable and which dates back hundreds of years. Now, any physical punishment against children in Wales is illegal, including for non-residents who are visiting the country.

‘We must protect children in the UK’

Yesterday, the Welsh first minister, Mark Drakeford, said: “We must do all that we can to protect our children from harm and this includes physical punishment.”

I am really proud that today we have finally made the physical punishment of children illegal here in Wales.

We must do all that we can to protect our children from harm and this includes physical punishment.

Drakeford had previously told The Guardian:

“I’m proud Wales has taken this step and once again put children’s rights at the heart of what we do here. Times have changed and there is no place in a modern society for the physical punishment of children. Wales joins Scotland in being the first parts of the UK to see through a positive change to this key piece of legislation.”

The ban follows in the footsteps of Scotland, which became the first country in the UK to ban physical punishment of children. Despite the positive step for Wales, no such progress has been made in England or Northern Ireland, despite fresh campaigns in November 2021.

In recent years, Scotland and Wales have extended legislation beyond Westminster in some areas when it comes to bringing international human rights standards into Scottish and Welsh law.

Professor Aoife Nolan, who is an expert in international human rights law and a member of the Council of Europe’s European Committee of Social Rights, spoke to us earlier this year to explain why it seems that countries within the UK are able to sign up to human rights to varying degrees. Nolan explained: 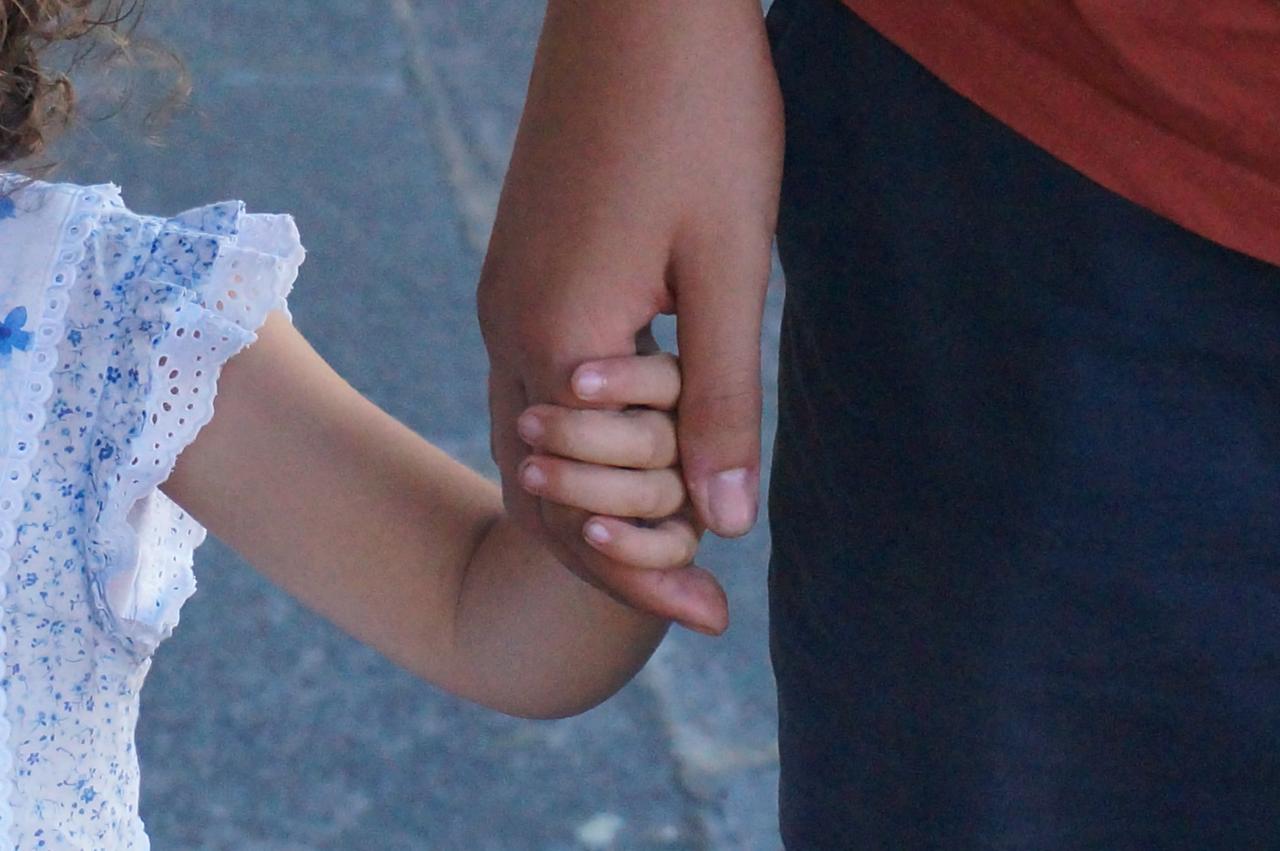 Due to the UK being the sovereign nation-state, the devolved nations cannot sign up to international conventions to a lesser extent either. However, this does not mean they cannot create or change their domestic legislation to go above and beyond what the UK has decided is the standard.

Nolan explained that the Welsh Assembly has gone beyond what the UK decided it would adopt with regard to the rights of the child:

In Wales, there’s a piece of legislation that requires Welsh Ministers to have due regard to the UN Convention on the Rights of the Child when developing or reviewing legislation and policy. That legislation effectively results in greater protection for children’s rights under the CRC in Wales than is the case in England, for instance.

Maisie Duckworth, a social worker in Merthyr Tydfil, south Wales, has co-chaired the task-and-finish groups with the Welsh Government for the past two years on the new legislation. Duckworth said that the new legislation will protect the most vulnerable people in our communities.

Unfortunately, we deal day-in, day-out with cases of physical assault on children. With the defence of ‘reasonable punishment’ in place, and able to be used as a tool to avoid prosecution, it is harder to explain to parents that they need to stop. We see children who have experienced physical abuse coming back through the system time and time again – a cycle that this new legislation will hopefully begin to break once and for all.

She says people in the local community in Merthyr Tydfil are working hard to change the minds of those who claim that the government is overstepping into the private lives of families:

In Merthyr Tydfil, we have an early help hub that we signpost families to for preventive support, whether it is about parenting, budgeting or emotional support. A wide range of services work with families to identify the right level of support for each. It is a tailored piece of work, looking at all available avenues. 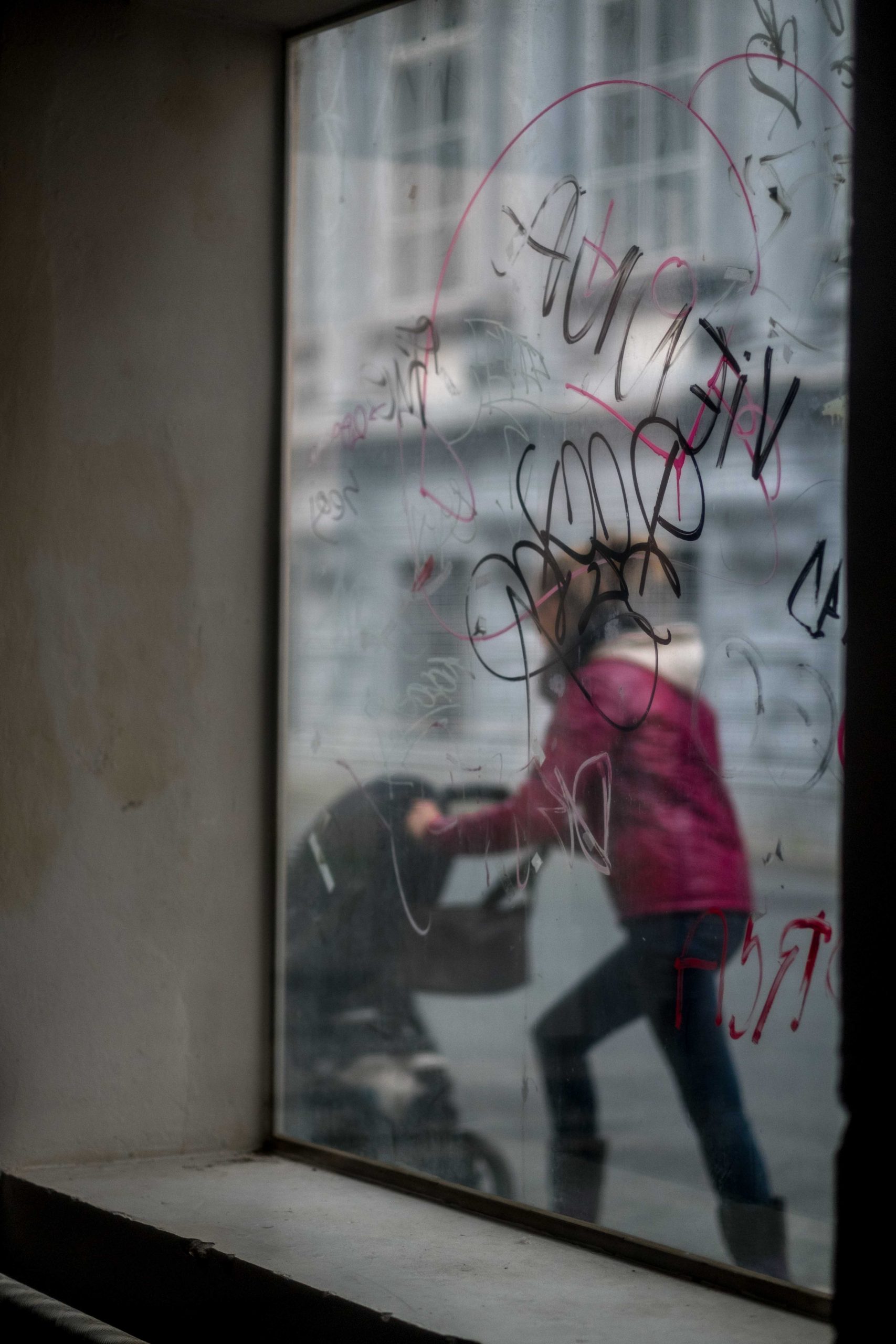 Will the change lead to an influx of referrals?

Despite concern among those working with vulnerable people throughout national lockdowns during the pandemic, those working in the industry say it will not affect how referrals are dealt with on a daily basis.

It could be that once the new law comes into force, we get more people ringing in to say, for example, that they know their neighbours have been physically punishing their children.

However, even if referral rise, those working in the sector will stay focused on educating families:

I anticipate more of those kinds of referrals, along with people saying they have witnessed something on the street or in the supermarket. But, day-to-day, it’s not going to change how we manage those types of referrals. The focus will still be on educating families and preventing any escalation.