Israel, Palestine And Academic Freedom In The High Court

By Israel, Palestine And Academic Freedom In The High Court, 29 Apr 2016

The Israel-Palestine debate is never far from controversy, and this week has been no different. The UK High Court has ruled against a professor who claimed the University of Southampton’s cancellation of permission for an academic conference on the conflict breached his freedom of expression and freedom of association. How did Mrs Justice Whipple decide this tricky case?

Two Professors, Oren Ben-Dor and Suleiman Sharkh, had organised the conference called “International Law and the State of Israel: Legitimacy, Responsibility and Exceptionalism”, to be held on University premises in April 2015.

The conference was initially approved by the University as a “legitimate academic exercise” in July 2014. However, it then attracted attention online and in the press. The University started to receive letters objecting to the conference from community leaders, politicians and academics expressing anti-Israel views. In March 2015, the University received an “Event Assessment” from the police which anticipated protests at the conference, including by extreme left and right wing groups. The police warned that, due to the conference’s high profile nature, it could become the target of a terrorist attack. The University withdrew its permission for the conference to take place as planned, citing “exceptional circumstances”.

In February 2016, the University proposed to host the conference in April 2016, if the conference organisers would themselves cover costs of security within the venue – roughly £24,000.

Was it a breach of the professors’ human rights? The Professors argued that the University’s withdrawal of permission to hold the conference in April 2015 breached their rights to freedom of expression and association. These are protected under the European Convention on Human Rights, which has effect in UK law through the Human Rights Act. The Professors also argued that the University’s requirement that they pay for security was a violation of these rights.

Mrs Justice Whipple accepted that the University’s security concerns were “exceptional circumstances” and its withdrawal of permission for the conference to be held in April 2015 was not an outright ban – the conference is now planned for April 2017. The judge also said there was no reason why, where funds were available, requiring the conference to cover its own security costs would amount to an interference with free speech. On these grounds, the judge decided that the University’s decisions did not violate the rights to free expression or freedom of assembly. 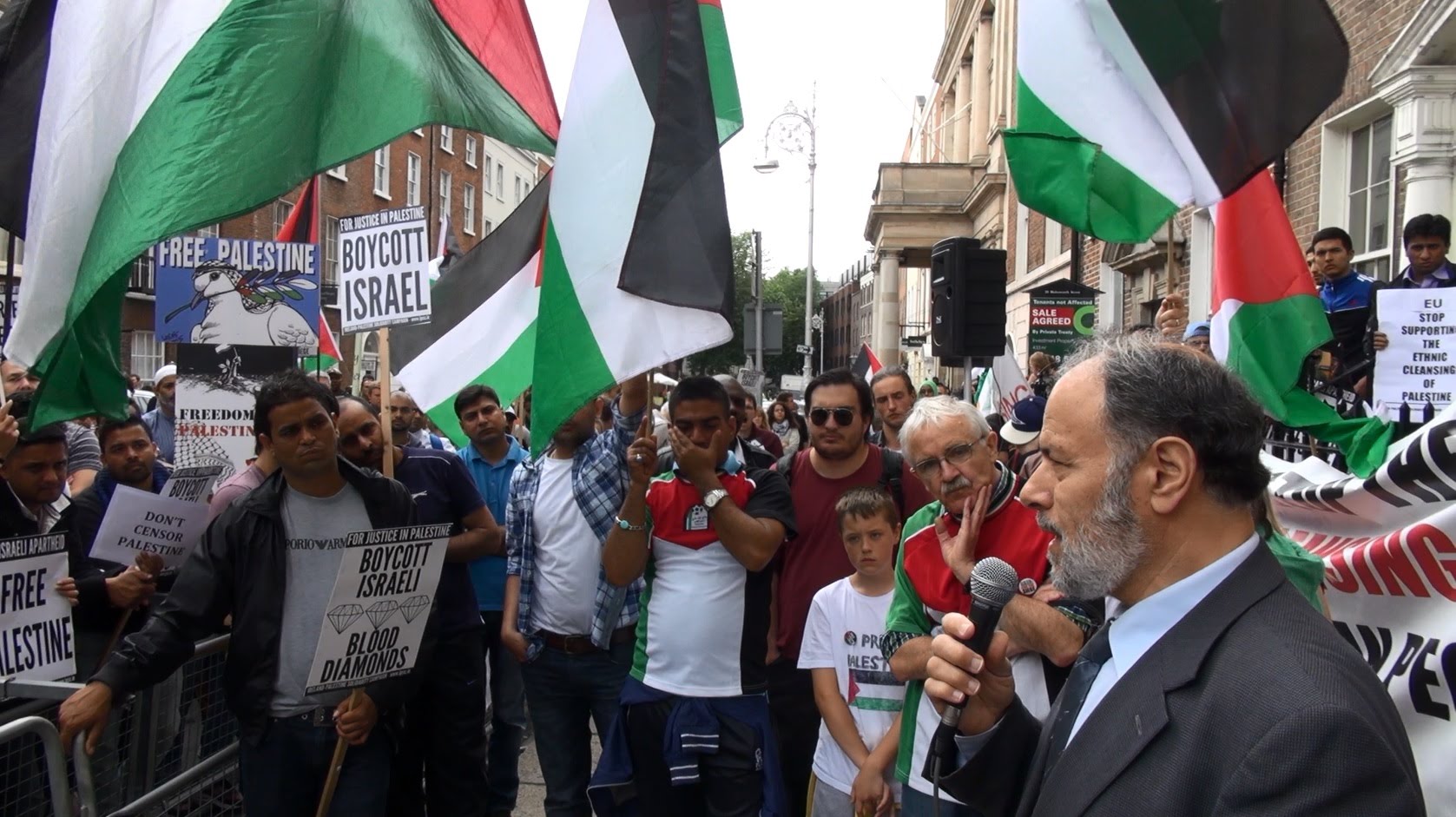 Israel, Palestine And Academic Freedom In The High Court
Visions / 17 Mar 2022 Should Access To The Internet Be A Human Right?
Institutions / 22 Jun 2022 Why It Is Vital To Know Your Rights
Institutions / 21 Jun 2022 We Need The Rule Of Law
Institutions / 20 Jun 2022 How British Is The European Convention On Human Rights?
Discrimination / 17 Jun 2022 Does The Mainstream Media Treat All Refugees Equally?