People in the UK are being pushed into poverty by a “flawed” algorithm which underestimates how much money they are entitled to in social security payments, a human rights charity has warned.

It warns that the “poorly-designed” algorithm is threatening the rights of “people most at-risk of poverty”, causing them to go hungry, fall into debt, and to experience psychological distress.

The report – based on interviews with 35 people, including 14 who are claiming UC – found the algorithm can overestimate the earnings of a recipient, resulting in a drastic reduction of their payments.

HRW says this is because the algorithm, which is supposed to adjust how much money people are entitled to per month based on changes in their earnings, only reflects wages received within a calendar month and ignores how frequently people are paid.

This means that people who receive multiple pay-checks in a month, which is common for people in irregular or low-paid jobs, can have their earnings overestimated by the algorithm – shrinking their payment “drastically”.

This “design flaw” forced a 31-year-old father-of-three into dire financial straits after his October 2019 payments were reduced by nearly £600, resulting in him having to borrow money from parents and rely on food donations.

“I’ve worked all my life and I am resorting to using the food bank today because of benefits that I am receiving. It’s not really a benefit, is it, if I’m having to use this service?” 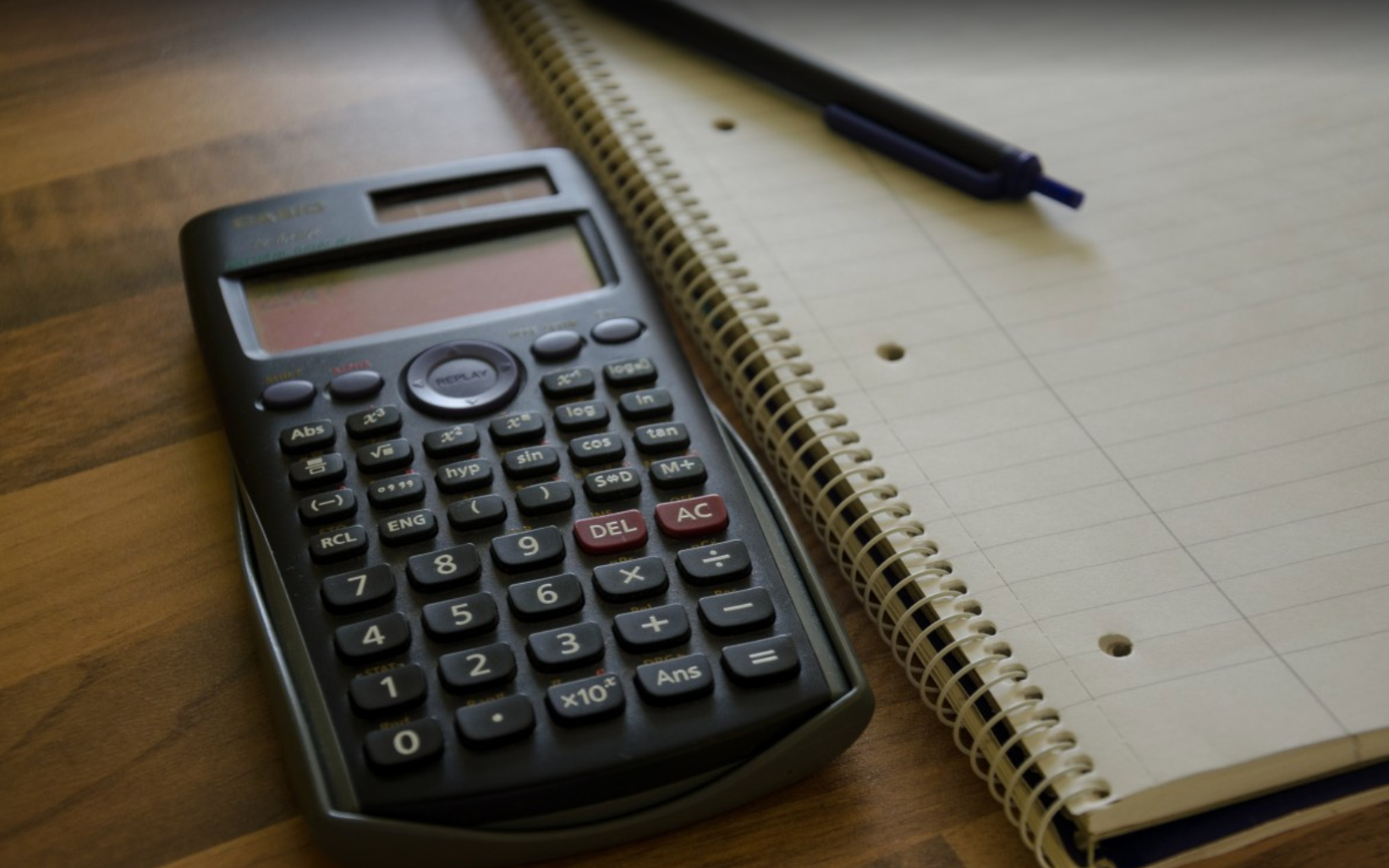 Amos Toh, senior artificial intelligence and human rights researcher at HRW, stressed the dangers of the algorithm – and why it needs reform.

“The government has put a flawed algorithm in charge of deciding how much money to give people to pay rent and feed their families,” he said.

“The government’s bid to automate the benefits system – no matter the human cost – is pushing people to the brink of poverty.”

In June, the UK appeal court ordered the government to rectify the effect the algorithm is having on people – a ruling which the Department for Work and Pensions (DwP) accepted.

However, despite the fact that multiple proposals have been made to address the problem – including shorter periods of income assessment, or averaged earnings over longer periods of time – action has not yet been taken.

The charity warns that the issues with UC’s algorithm are only set to escalate as we enter “the biggest recession since the Second World War”.

About 3.4 million people applied for UC between March and June when the pandemic began, according to official figures. It is likely another wave of job losses is on the horizon when the furlough scheme winds up next month.

The UK is obligated to provide a decent standard of living to its citizens, and HRW argues failures to address the issues with UC could violate those rights.

HRW say the issues with the government algorithm are part of a broader issue globally, as governments turn to technology and algorithms to automate welfare systems.

“Making sure the benefits system protects people’s rights is ultimately a job for humans, not an algorithm,” Toh said.

“Benefits are designed to help people, not kick them when they’re down.

“A human-centered approach to benefits automation will ensure the UK government is helping the people who need it most.”

HRW also flagged other issues with the current Universal Credit system in their report.

The report also suggests that current socio-economic inequalities in British society, such as unequal access to the internet, are preventing people from being able to apply for – or manage – benefits online.

HRW say many who cannot afford reliable internet access have struggled to fill out online applications – made harder by the fact austerity related cuts have resulted in many libraries and community centres closing.

A DWP spokesperson told EachOther: “Universal Credit was designed to mirror the world of work, where the majority of employees receive wages monthly, and to help people get back into employment as soon as possible.

“The monthly assessment and adjustment period reflects this, and ensures that if a claimant’s income falls, they won’t have to wait several months for a rise in their Universal Credit.

“Urgent advances are available for those who need them, and we have taken steps to make debt repayments easier.”

Universal Credit is 'punitive' and 'mean-spirited'

Referring to Universal Credit in 2018, Alston wrote in a statement: “British compassion for those who are suffering has been replaced by a punitive, mean-spirited, and often callous approach apparently designed to instill discipline where it is least useful.”

He said that Universal Credit imposed “draconian sanctions” and that the five-week or longer wait for payments “pushes many who may already be in crisis into debt, rent arrears, and serious hardship, requiring them to sacrifice food or heat”.

Alston added that the government’s “test and learn” approach to Universal Credit “could treat vulnerable people like guinea pigs and wreak havoc in real peoples’ lives”.