UN To Review The UK’s Performance On Human Rights

Every five years the UK undergoes a ‘human rights health check’, during which other members of the United Nations Human Rights Council review the UK’s commitment to upholding our rights. This year, it will take place following the government’s consultation on its plans to overhaul the Human Rights Act (HRA).

This ‘health check’ process is called the Universal Periodic Review (UPR). Rather than focussing on one treaty or specific human rights laws, whether they be ratified under domestic or international law, the human rights ‘health check’ will evaluate the UK’s ability to protect, promote and fulfil human rights obligations across all of the UK’s constituent nations.

The review will formally take place in Geneva, Switzerland, in November 2022, where other UN member states will ask the UK questions about how it is honouring its commitments to human rights.

At a time where the UK government has been consulting on overhauling the HRA, it is likely the upcoming ‘health check’ will also query where the Government believes improvements can be made.

In the lead-up to the review in November, the UK Government is currently drafting a report on how it believes it is meeting its commitments. As well as this government ‘self-assessment’, civil society organisations will also submit their own ‘shadow’ reports, to provide UN member states with a holistic account of how the government is performing in terms of standing up for human rights across the UK. 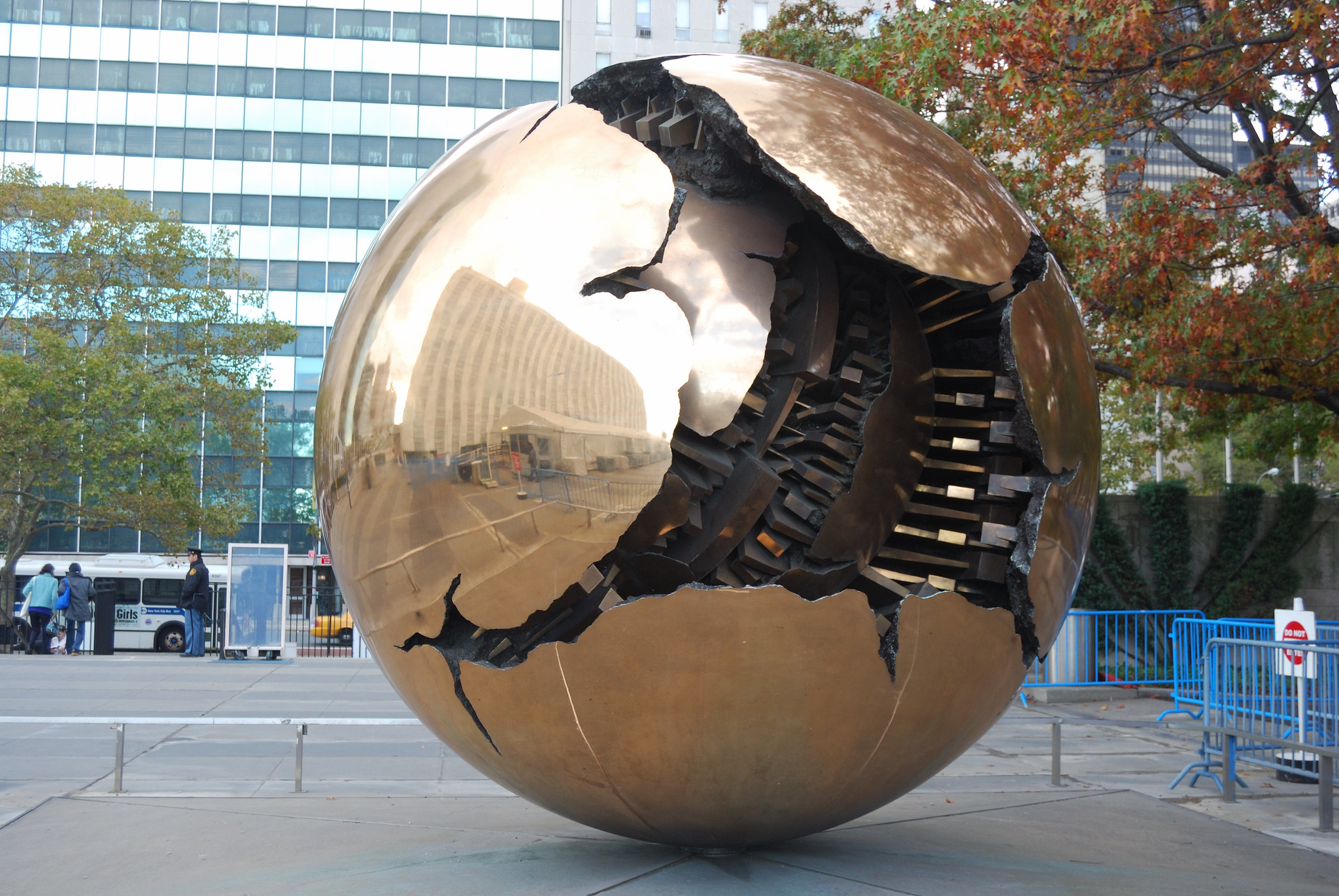 The Ministry of Justice will be leading the government’s report ahead of the review, including being responsible for drafting the documents, and will report to the UN. The Ministry will also consult and engage with civil society to inform the report.

Just Fair attended a roundtable in January to speak with representatives from the Ministry of Justice to discuss human rights in the UK. The charity stated:

During the event we raised issues, including the current threat to the Human Rights Act, increasing inequality in the UK, the availability of good quality employment opportunities and the right to work for asylum seekers.

What will be assessed?

According to the United Nations Human Rights Council, the UPR will assess the extent to which states respect people’s human rights, which are set out under: 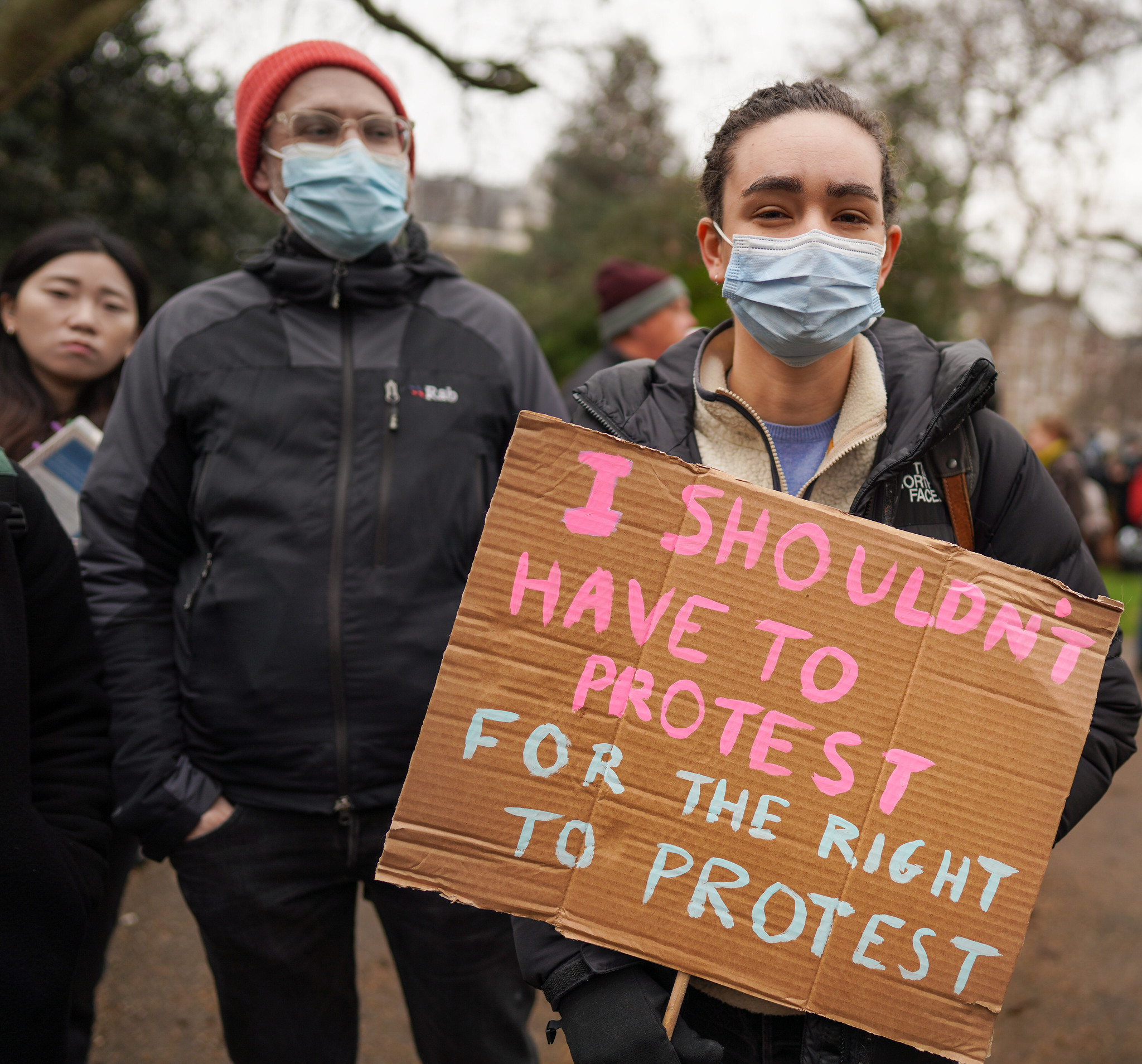 The responsibility to implement changes will fall on the UK government. While the UN says that the UPR ensures that all countries are accountable for progress or failure in implementing its recommendations, they have stated that they will address cases where states fail to cooperate.

“During the second review, the State is expected to provide information on what they have been doing to implement the recommendations made during the first review, as well as on any developments in the field of human rights.”

The international community will play their part in offering recommendations and, if necessary, the UN “will address cases where States are not co-operating”. 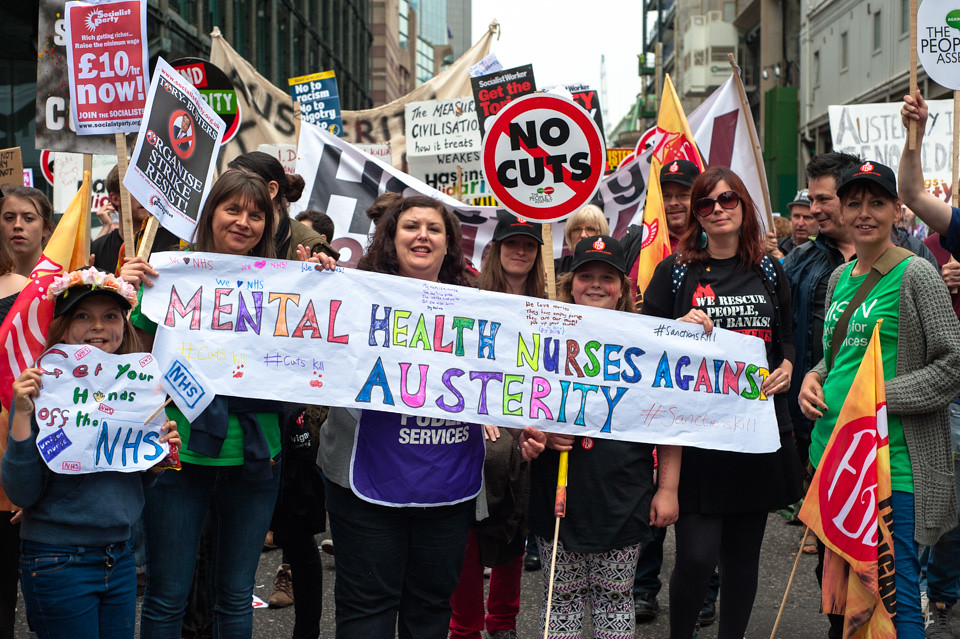 The UK’s last such review, in 2016, saw several damning reports, including one from the British Institute of Human Rights (BIHR). The evidence provided by BIHR and Just Fair expressed real concern about austerity and standards of living in the UK.

An adequate standard of living is protected by Article 11 of the International Covenant on Economic, Social and Cultural Rights, as well as being relevant to a number of rights in the HRA.

During the last review, BIHR stated:

“Both the measures in the Welfare Reform Act 2012 and the more recent Welfare Reform and Work Act 2016 are having a real and significant impact on some of the most vulnerable members of society. Perhaps the most well-known reform is the infamous ‘bedroom tax’, where welfare benefits are removed for those under-occupying, introduced to encourage families to move out of social housing deemed ‘too big’.”

A primary concern, which may be echoed in this year’s report, related to people having their benefits sanctioned. BIHR were concerned about the caps on benefits and pitfalls in the social security system that led to people being left, in some cases, without money for months:

“Another reform that is failing to protect human rights, but also failing to meet the Government’s objective, is the use of benefit sanctions to those in receipt of Job Seekers’ Allowance. Introduced to encourage individuals to get back into employment, welfare benefits are stopped for days, weeks or months if the recipient does not meet certain conditions, including being late for appointments or failing to update their CV.”

In 2016, BIHR acknowledged that the government may move to overhaul the HRA, which it labelled a “regressive and negative” prospect.

This time, the UPR is taking place against the backdrop BIHR predicted – the government’s proposed HRA reforms, which raise significant questions about the state’s commitment to protect and fulfil civil, political, economic, social and cultural rights across the UK.

How you can have your say

If you work for a non-governmental organisation (NGO), you can get involved in the UN’s periodic review of the UK’s performance on human rights by submitting your own report to the UN by the 31 March 2022. Reports must be submitted through this online portal, so do make sure you register beforehand. If you want to find out more about this process, you can contact Helen Flyn, Head of Policy, Research and Campaigns at Just Fair.