‘When You Can Help Others, Do It.’ – UN Special Rapporteur Philip Alston

Austerity, pride and human dignity. These were some of the topics that came up when Philip Alston, the United Nation’s special rapporteur on extreme poverty and human rights, answered EachOther’s big questions.

Alston, who hails from Australia, is an international law scholar and was appointed to his current role as an independent expert for the UN in 2014.

Earlier this year, the 69-year-old produced a scathing assessment of government welfare cuts made since 2010 following a visit to the UK in autumn 2018.

His report said that “ideological” austerity policies, pursued by successive governments since 2010, had removed the “glue that has held British society” together and replaced it with “a harsh and uncaring ethos”.

Among the issues it highlighted was the government’s “single-minded focus” on employment statistics, while neglecting “the plight of the one fifth of the population that continues to live in poverty”.

He also condemned controversial social security payment Universal Credit and sweeping cuts to legal aid – which have meant that “many poor people are unable to effectively claim and enforce their rights”.

The assessment was not taken well by the then Conservative government, with former Work and Pensions Secretary Amber Rudd lodging a complaint to the UN which accused him of political bias and not doing enough research. Alston described the government’s response as a “total denial of a set of uncontested facts”.

In a separate report released this summer, Alston warned of an imminent “climate apartheid” in which the world’s poor will suffer more from the “catastrophic” consequences of global heating. Most recently, he has warned against the UK’s “digital welfare state”, a trend in which artificial intelligence and other technologies are used to target, survey and punish the poorest.

Here he answers our questions on everything from what he is proudest of to how divisions in society can be healed. 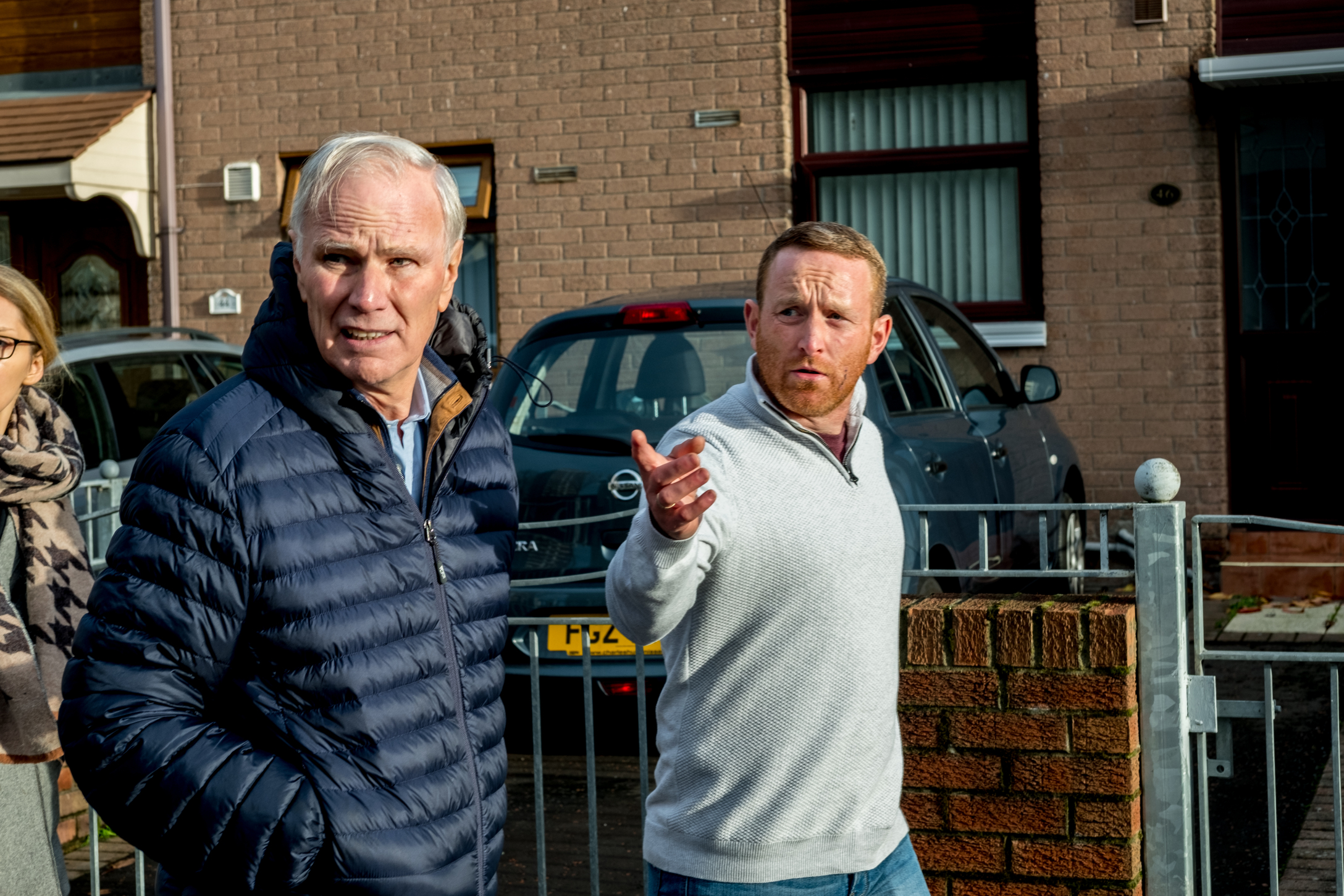 Describe what you do in ten words or less.

It really is far more fun to give than to receive.

What advice would you give a ten-year-old you?

Enjoy life to the full, but when you can help others, do it.

Pride goeth before a fall. I think it’s always best to focus on the challenges ahead than to waste time taking pride in the past.

An awareness on the part of those who support human rights that those rights include the right not to live in poverty. 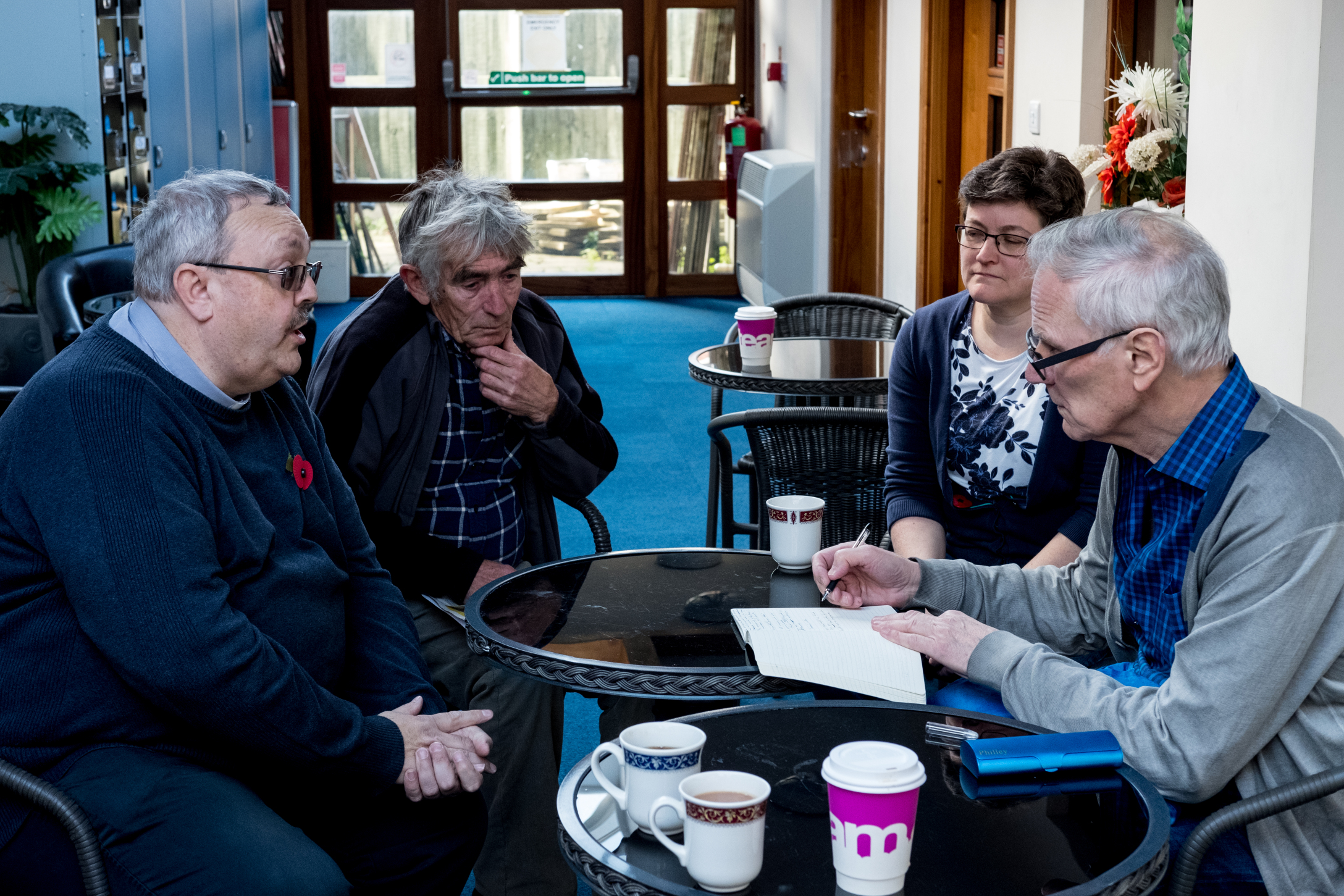 The Special Rapporteur meets with a pastor in Clacton. © Bassam Khawaja 2018

If you could immediately put right one injustice in the UK right now, which would it be? Why?

The austerity policies pursued since 2010 are deeply unjust, and have caused immense misery in the name of ideology. They should be reversed and the government should commit to respecting the human dignity of all and helping those in genuine need.

The right to be able to grow up to achieve your full potential and to live in dignity whatever misfortunes befall you.

Adopt the principle that a society should be judged by the way in which it treats the worst off in society.