While domestic violence is not unique to any one community in Britain, research by the charity Safe Lives found that Black, Asian or minority (BAME) victims of domestic abuse, particularly migrant women, are trapped in abusive relationships one and a half times longer than white-British women.

The main logistical issue affecting migrant victims of abuse is that many are only granted residence in the UK with what’s known as a Spouse Visa. Incidents of abuse may lead to divorce, putting victims’ lives in jeopardy, as they will no longer be subject to the visa’s requirements should the victim split from their partner.

Victim’s lives are also made tougher by the difficult reality that British police often refer migrant witnesses and victims of crime to the immigration authorities. Human rights groups Liberty and Southall Black Sisters have complained about such police activity, as this type of behaviour deters the reporting of domestic abuse incidents and undermines the police obligation to investigate serious crimes.

A report by the British Government published in 2019

The British Government has recently taken further steps to deal with the broader issue of domestic abuse in the UK. On the 21st January 2019, it published a report into the economic and social costs of domestic abuse, revealing that the crime cost England and Wales £66 billion from 2016 to 2017, which included the cost of anticipation, consequences and responses to domestic abuse.

Alongside this report, the Government also published a draft Domestic Abuse bill which promised the first ever statutory government definition of domestic abuse that covered financial, non-physical, emotional, controlling and manipulation abuse. This bill shifts the focus towards the victims rather than the abusers.

However, many fear the bill will fail to adequately consider the lives of BAME individuals, including migrants and refugees. Back in October 2018, the Home Affairs Select Committee published a report on the proposed contents of the new Government bill, strongly urging the importance of offering equal support to all women in the UK. 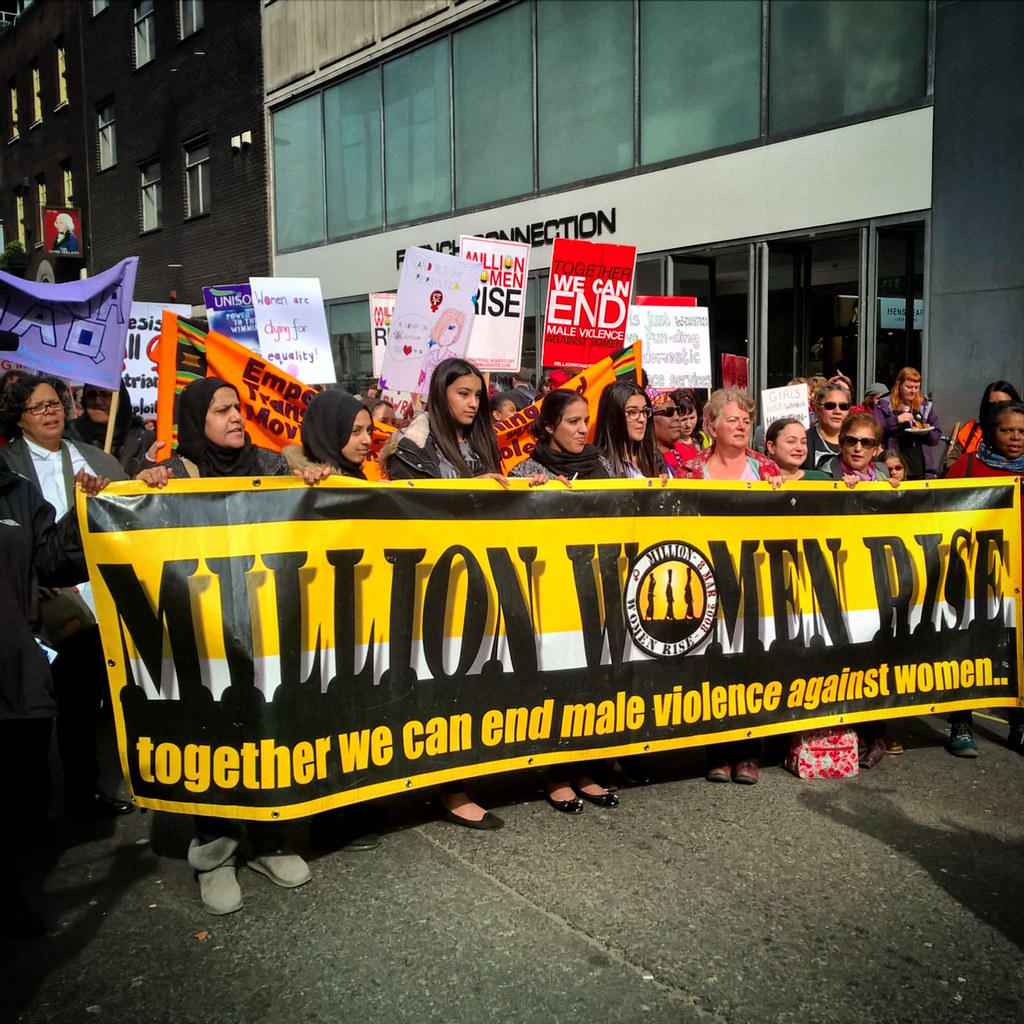 The Home Affairs Select Committee are campaigning for equal support for all women in the UK. Image credit: Flickr

The proposed was endorsed by the 30 organisations that form the Step Up Migrant Women coalition. However, many now feel the draft bill is not doing enough, referencing, for example, the lack of acknowledgement regarding some police forces reporting of migrant women to the Home Office, causing severe concern.

Many are also concerned about the effects a post-Brexit Britain could have on protecting domestic abuse victims, especially if they do not have the correct documents to prove their continuous residency.

Ultimately, migrants who aren’t able to meet the requirements of Settled Status may be at risk of having little to no protection from domestic violence.

Current Options For Those On A Spouse Visa

The Spouse Visa relies on women being partnered in order to stay in the country. Image credit: jble.af.mil

While it is clear the conditions of the Spouse Visa make many abuse victims hesitant to speak out, there is an option open. The Spouse Visa allows an individual to live with a UK sponsor for 30 months (this can be extended with a Spouse Visa extension).

There is also an immigration route which allows victims of abuse to remain in the UK after their Spouse Visa has been curtailed.  The victim can request help with the financial cost of separation by applying for public funding and financial support for three months through the Destitute Domestic Violence Concession (DDV), while their case and visa status are reviewed by the Home Office.

However, to help them through this process the individual must seek specialist legal advice and apply for Legal Aid to cover costs or any outstanding debts.

Speaking out against domestic abuse is difficult for any victim but the lack of protection for migrants coming forward makes it far harder for their voices to be heard. It is clear more has to be done by the Government and local bodies to protect migrant women and offer them all the help they require to break free from their situation. 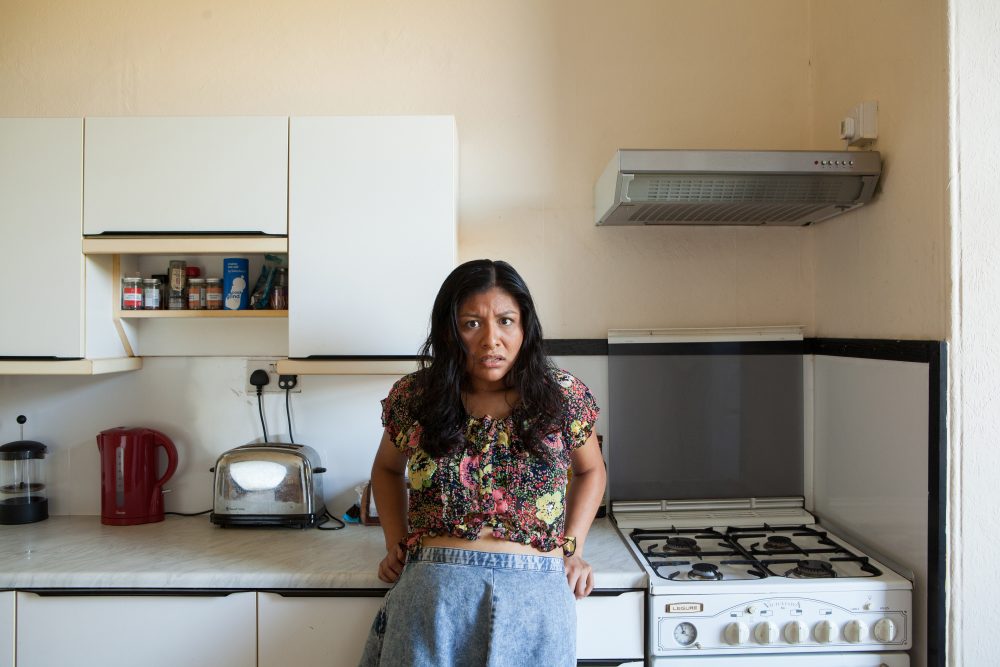 While domestic violence is not unique to any one community in Britain, research by the charity Safe Lives found that Black, Asian or minority (BAME) victims of domestic abuse, particularly migrant women, stay silent 1.5 times longer than white-British women when in an abusive relationship.

While domestic violence is not unique to any one community in Britain, research by the charity Safe Lives found that Black, Asian or minority (BAME) victims of domestic abuse, particularly migrant women, stay silent 1.5 times longer than white-British women when in an abusive relationship.