The UK’s human rights watchdog cannot effectively protect black people, according to MPs who are urging the government to re-establish a national race equality commission.

A report by parliament’s joint human rights committee has found the Equality and Human Rights Commission (EHRC) lacks the powers, leadership, trust and resources it needs to effectively enforce the rights of black people.

The watchdog – which currently has no black commissioners – was established in 2007 with the statutory responsibility of protecting human rights and reducing inequality, including racial inequality.

However it has failed to “act as a vocal champion for the black community” to the same level as its predecessor – the Commission for Racial Equality (CRE) established in 1976, the committee heard.

“It has been death by a thousand cuts, and it is a shadow of itself,” Lord Simon Woolley told the committee.

Earlier this year the founder and director of Operation Black Vote, who served as an EHRC commissioner between 2009 and 2012, told Newsweek he was not reappointed because he was “too loud and vocal” about issues of race.

This was echoed by Baroness Meral Hussein-Ece, who was at the time the only Muslim commissioner.

Woolley added: “It is almost frightened of its own shadow, frankly, and as a result there is little or no enforcement.” 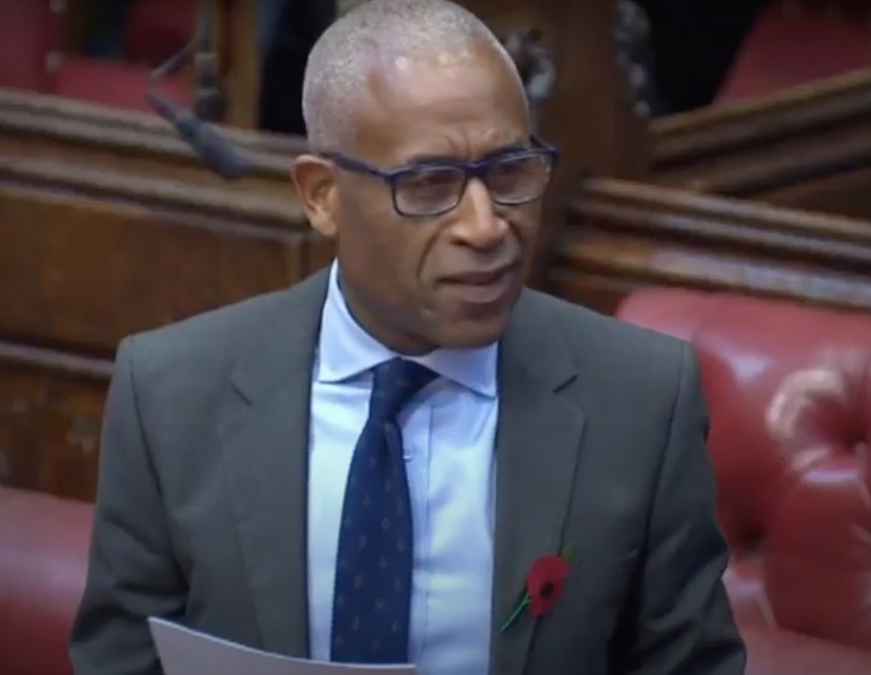 The report highlighted how the CRE had a £90m budget dedicated solely to race issues in 2006, whereas the EHRC currently has a budget of £17.1m for its work across all protected characteristics.

The EHRC also lacks powers to provide legal assistance or launch investigations in relation to breaches of the Human Rights Act – rather only the Equality Act 2010.

“There have been several instances where we have been unable to provide financial support for a meritorious and potentially strategic case because of this limitation on the cases we can fund,” the watchdog admitted in evidence to the committee. “The lack of an investigation power limits the commission’s ability to tackle suspected breaches of human rights law.”

The Equality Act and the Human Rights Act

The report, based on polling data and hearings held in the aftermath of the killing of George Floyd and the Black Lives Matter protests, outlines “stark inequalities” in the protection of black people’s human rights.

The reports recommendations for reforming the EHRC include:

Even with these reforms, “a need would remain for a high profile organisation at national level, whose priority is to focus on race equality and lead the drive for progress,” it added.

The Committee calls for the recreation of a body along the lines of Commission for Racial Equality which can also provide the infrastructure to drive forward change at local level.

The report also highlighted “failings of successive governments” to act in response to the numerous reports and reviews which have revealed structural racism in state institutions.

Among them is the 2017 Lammy Review into the treatment of people from ethnic minority groups in the criminal justice system in England and Wales, and the 1999 MacPherson report which found the Metropolitan Police “institutionally racist”. 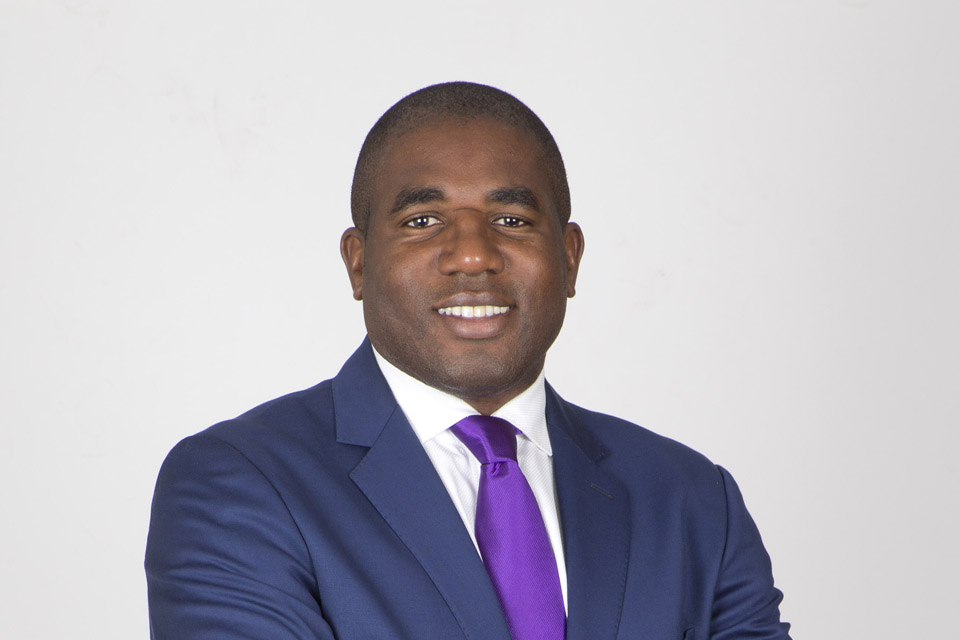 It also rebuked the NHS over its failure to set a target to end the disparaties in the maternal death rate for black women in child birth, which is five times higher than their white peers.

Responding to the report, a government spokesperson highlighted that the PM launched a Commission on Race and Ethnic Disparities (CRED) in July which is expected to report back by the end of this year.

The cross-party panel highlighted that the focus of the CRED must not simply be “further fact-finding,” as previous inquiries and work of the Race Disparity Unit “have identified the problems and pointed to solutions”.

MPs said the this new commission must instead focus on producing a comprehensive cross-government race equality strategy.

A legal challenge has been mounted against the appointment of Dr Tony Sewell as the CRED’s leader. He has previously cast doubt on the effects of institutional racism and made homophobic comments in the past, the Guardian reported.

The government spokesman added: “The government continues to take action to address the disparities that exist in our society, including implementing the recommendations from reviews that we have agreed to take forward.

“Throughout the pandemic, the measures introduced by this government have been designed to protect and support everyone across the UK, including our most vulnerable.” 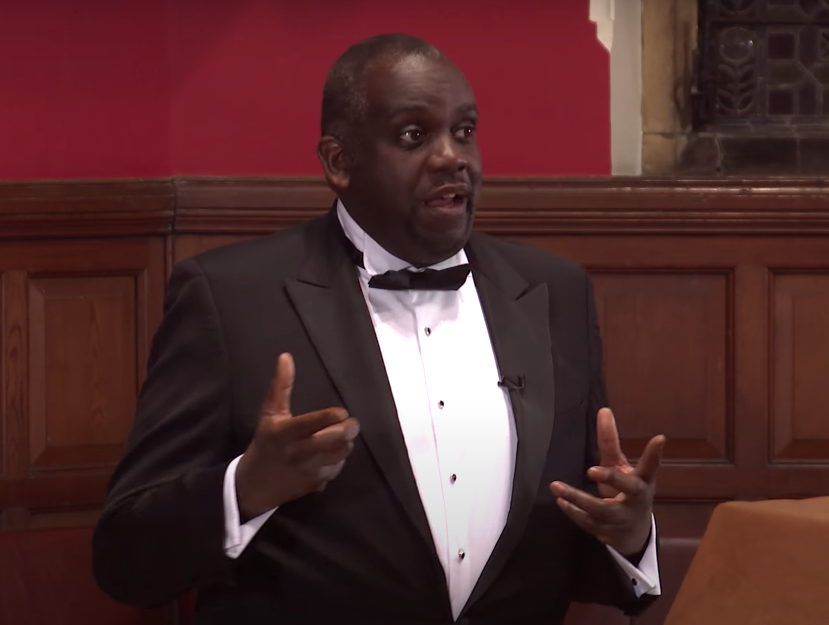 An EHRC spokeswoman told EachOther the report “makes a number of recommendations that we agree with. We will continue our work to help improve the lives of people from ethnic minorities and are constantly looking at our programmes to see what more can be done.”

She added: “The human rights of black people and the inequality that still exists in Britain has been in the spotlight during the pandemic and with the Black Lives Matter movement. These are not new problems and we have long been championing the improvements needed for people from ethnic minorities.

“Our unique powers make us well placed to achieve this. We have been calling for a cross-government race strategy to galvanise action and take an in-depth look at issues such as racism in universities.”

Last week the commission launched an inquiry into racial inequality in low paid roles in the health and social care sector.

It is “soon” due to report its assessment on the government’s Hostile Environment policies highlighted by the Windrush scandal, the spokeswoman added.

The MP’s report has received criticism from some black campaigners, who argued it failed to look at areas such as education and accused the committee of trying to hide the report by publishing it late at night.

The committee has said it typically publishes reports at 00.01am due to media embargoes.