Why All Children Should Have Free School Meals

Free school meals must be rolled out to all children if we are to tackle hunger and reduce stigma, writes Sustain’s Imogen Richmond-Bishop.

Earlier this month, London came a step closer towards extending free school meals to all children.

About 400,000 children in London have low or very low food insecurity, according to figures from the Greater London Authority.

A further 166,512 Londoners have received assistance from a Trussell Trust foodbank – almost 60,000 of them children.

While many of the causes of poverty in the capital are measures for the national government to tackle – such as issues with the welfare system to immigration policies that are causing hardship and destitution – the mayor must use all of his powers to alleviate poverty in the city and protect children’s right to food.

Fiona Twycross AM, who proposed the motion, said: “Food insecurity blights the lives of hundreds of thousands of children in our capital, with many forced to go into school hungry and under-nourished. In one of the richest cities in the world, this is simply unacceptable.

“Foodbanks and other charities do an incredible job of providing emergency food parcels to those affected by food poverty, but the simple truth is they shouldn’t exist in the first place.” 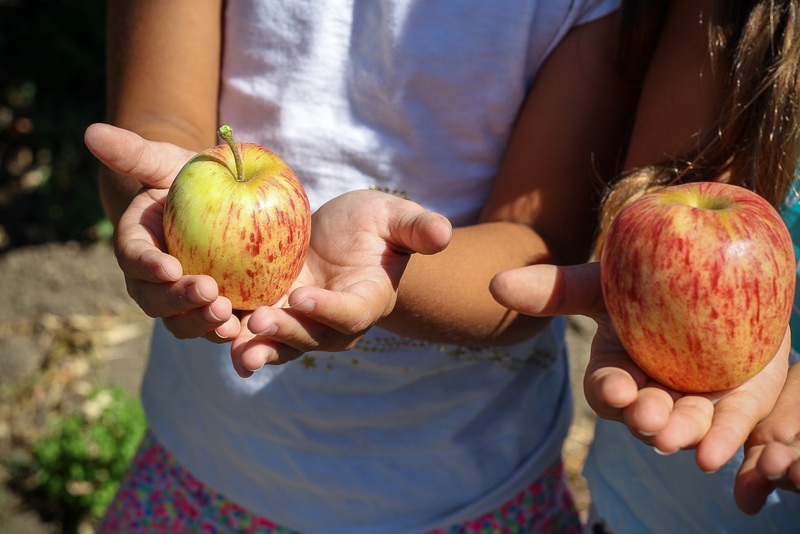 All UK pupils in the first three years of primary school are currently entitled to free school meals.

After these first three years, only those children whose parents receive certain social security payments – such as Universal Credit – are eligible.

There is an unidentified number of children who, despite living in poverty, are not currently eligible for free school meals.

They are often forced to skip lunch as their parents cannot afford the cost.

This is less than half the number of children (400,000) the GLA deemed to have low or very low food security.

Many of these children will include those whose parents are ineligible for social security payments due to their immigration status – a condition called ‘no recourse to public funds’ (NRPF). It will also include those excluded by eligibility requirement changes made two years ago.

A number of boroughs across London and the rest of the UK have successfully trialled the extension of the universal free school meal entitlement period in order to tackle both the stigma faced by those who are in receipt of free school meals as well as to ensure that no child goes hungry during the school day.

A Department for Education trial found that a pilot of universal free school meals had a “significant positive impact” on the educational attainment of primary school pupils.

While a separate pilot, which only widened the eligibility criteria, “did not significantly affect” the attainment of primary or secondary school pupils.

We need leadership from central government, working with the devolved administrations, to start making commitments to progressively incorporating our right to food.

Of course, universal free school meals will not solve household food insecurity alone but they are a key part of the solution.

As a society we need to challenge any acceptance of hunger and poverty as an inevitability.

In one of the richest countries in the world we cannot and must not accept that children are going hungry and that this is impacting on their health and life outcomes.