Traveller communities have “seen an increase in prejudice” following the broadcast of a controversial Channel 4 documentary, campaigners say.

Charities and politicians have accused Channel 4 of “sowing division” after it aired Dispatches: The Truth about Traveller Crime on Thursday night.

The 47-minute documentary sets out to investigate crimes “linked to several Traveller communities” across England.

The programme focusses mainly on instances of crime allegedly committed by residents of a Traveller site near the town Lutterworth, in Leicester, and as well as an incident in Cromer, in Norfolk.

Among those interviewed is celebrity Paddy Doherty, a number of crime victims and an anonymous policeman who claims officers are afraid to enforce the law on Traveller sites amid “political correctness” and funding cuts.

The documentary presents analysis of national statistics on the prevalence of recorded crime within a one mile radius of England’s Traveller sites. 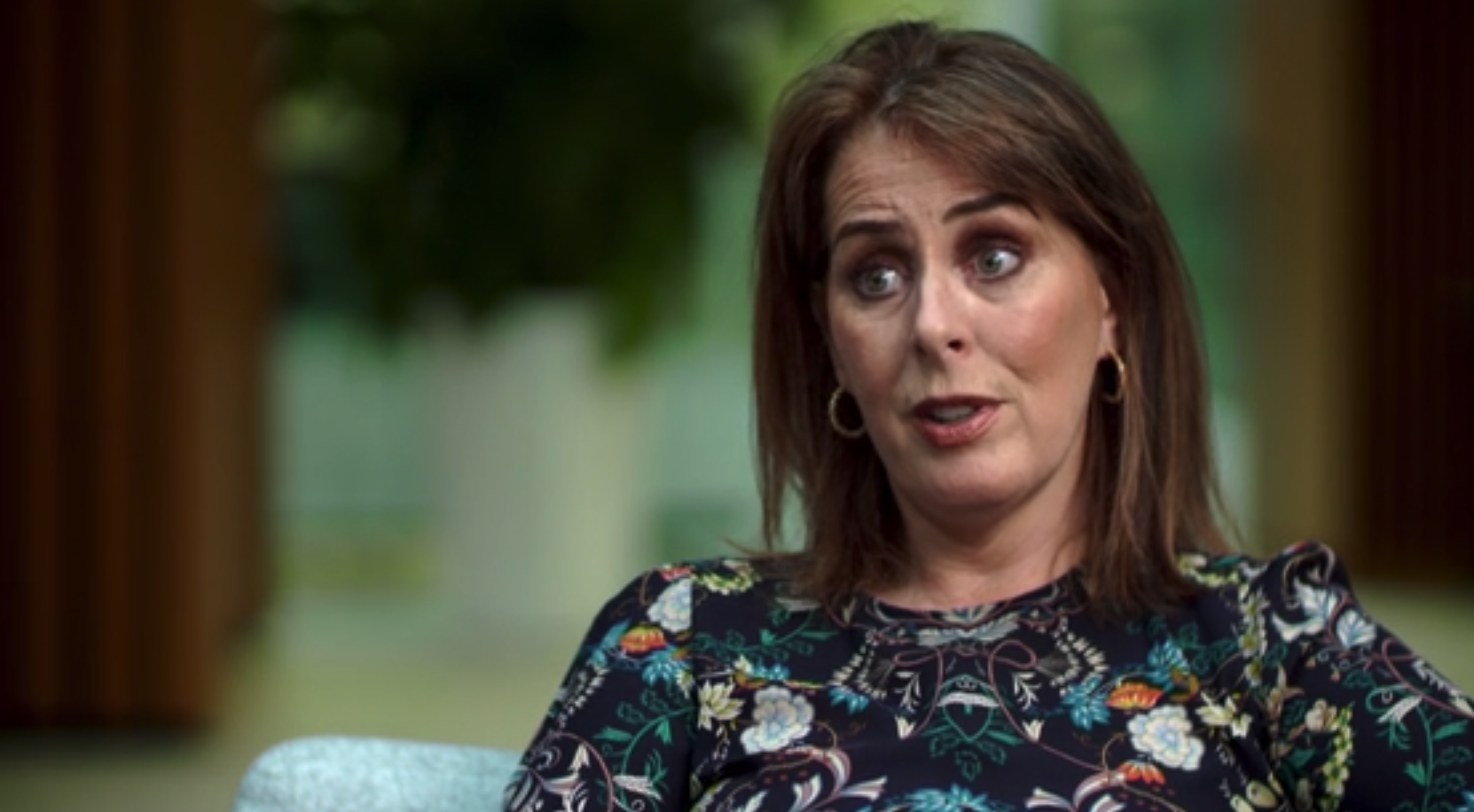 Pauline Anderson OBE, chair of the Traveller Movement, has said she is “appalled at the misuse” of her interview in Dispatches: The Truth About Traveller Crime. Credit: Channel 4

Pauline Anderson OBE, chair of charity the Traveller Movement, said she was unaware that crime would be the documentary’s main focus when she agreed to be interviewed and that, had she known its title, she would not have obliged.

She also claimed that Channel 4 would not provide a copy of the raw data on which its analysis had been based.

“I am absolutely appalled at the misuse of my interview in this sensationalist TV show,” she said. “At a time of national crisis when broadcasters should be bringing people together, they are instead sowing division and leaving my community vulnerable to hate crime and abuse.

“It’s an absolute disgrace to journalism. We expect more from Channel 4.”

Jim Davies, founder of the Gypsy, Roma and Traveller Police Association said that this data would “crumble under the slightest scrutiny” and criticised the use of “unsubstantiated comments from a police officer who isn’t brave enough to show his face”.

He added that, as result of the documentary, his Association had “already seen an increase in the prejudice our community faces”.

Professor Colin Clark, a chair of the Traveller Movement, said: “What was most disappointing about the programme, aside from the blatant anti-Traveller and anti-Irish agenda that was evident, was the skewed data and flawed methodology used to support the assertion that there is a demonstrated link between the geography of Traveller sites and spikes in local crime rates.

“It needs to be made clear that correlation does not equal causation and the producers were guilty of this on several occasions.”

A Channel 4 spokesman said: “We stand by the journalism in this programme which examined an important issue that was addressed fairly, accurately, and with due impartiality in accordance with the Ofcom Broadcasting Code. Channel 4 regularly addresses uncomfortable issues and any delay in transmission would have been unfair on the contributors.

“The statistics were drawn from government and police sources and analysis of the association between crime levels and some Traveller sites was undertaken by highly professional people.

“The programme included contributions from Travellers and Traveller advocates as well as people who detailed their experiences of living near certain Traveller sites and who questioned the authorities’ approach to criminality.

“Other representative groups were approached but did not respond or declined to take part in the programme.”

Channel 4 is regulated by Ofcom and so must adhere to its code of conduct, which was drafted in light of the Human Rights Act.

It prohibits “hate speech” which it defines as “all forms of expression which spread, incite, promote or justify hatred based on intolerance on the grounds of disability, ethnicity, gender, gender reassignment, nationality, race, religion, or sexual orientation”.

EDITOR’S NOTE : Article updated on 20 April 2020 to clarify Pauline Anderson’s position on being interviewed by Channel 4 and Prof Colin Clark’s comments on the use of data in the programme.