By Aaron Walawalkar, News and Digital Editor 25 Nov 2020
Pauline Anderson OBE, chair of the Traveller Movement, has said she is "appalled at the misuse" of her interview in Dispatches: The Truth About Traveller Crime. Credit: Channel 4

Media regulator Ofcom is facing calls to explain why it has not yet concluded its probe into a documentary accused of fuelling anti-Traveller racism, more than three months after its target for completing investigations.

Ofcom opened an investigation into Channel 4’s ‘Dispatches: The Truth about Traveller Crime on 26 May this year after the show, which aired on 16 April, prompted more than 800 complaints.

The regulator aims to complete its investigations within 50 working days – a target which passed in August this year. But, as of 25 November, the investigation remains ongoing.

Equality charity the Traveller Movement, among other campaign groups, says the regulator has not responded to its requests for explanation on the delay.

It is urging supporters to apply pressure by taking to Twitter using the #WheresOfcom hashtag.

“Travellers and Gypsies around the country have contacted us about losing business and having been racially abused by neighbours after the programme aired.

“Online hate against Travellers has skyrocketed.

“We are asking Ofcom to deliver their decision and truly hope it will be in our favour.

“If Channel 4 Dispatches is not held responsible for their attack on these ethnic minorities, what kind of message does it send to the rest of the media and the wider society?”

Channel 4 has previously defended the show as examining “an important issue which was addressed fairly, accurately, and with due impartiality in accordance with the Ofcom Broadcasting Code”.

An Ofcom spokesperson told EachOther: “We appreciate that the community have been anticipating the findings of our investigation into this programme.

“Our team are working to conclude this investigation and publish the outcome as soon as possible. We thank the community for their patience.”

Why is the documentary controversial? 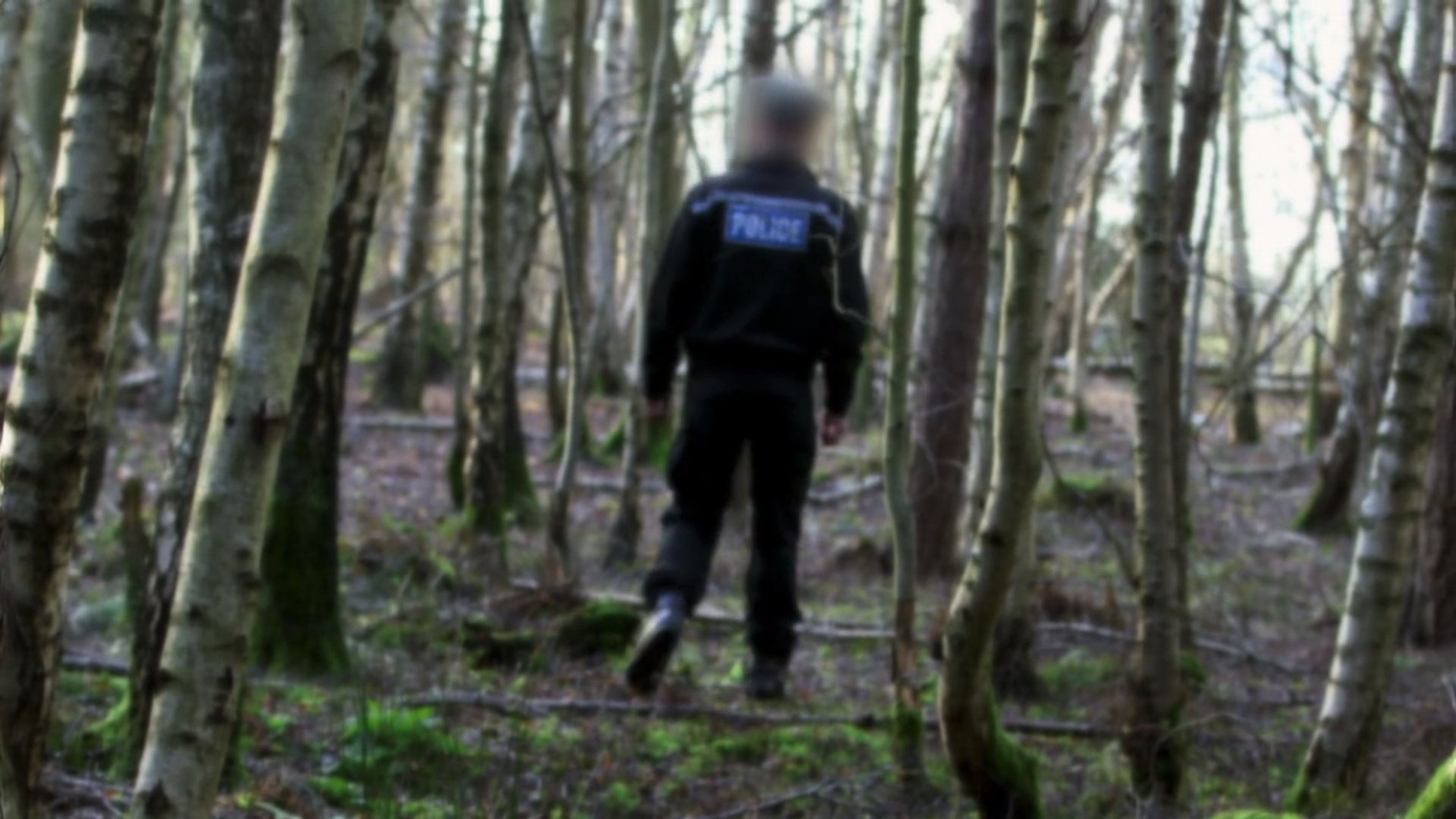 The 47-minute documentary set out to investigate crimes which it claimed were “linked to several Traveller communities” across England, including at sites in the East Midlands and Norfolk.

The programme focuses mainly on instances of crime allegedly committed by residents of a Traveller site near the town Lutterworth, in Leicester, and as well as an incident in Cromer, in Norfolk.

Among those interviewed is celebrity Paddy Doherty, a number of crime victims and an anonymous policeman.

The documentary presents analysis of national statistics on the prevalence of recorded crime within a one mile radius of England’s Traveller sites.

In April, Jim Davies, founder of the Gypsy, Roma and Traveller Police Association said that this data would “crumble under the slightest scrutiny” and criticised the use of “unsubstantiated comments from a police officer who isn’t brave enough to show his face”.

Professor Colin Clark, a chair of the Traveller Movement, added: “What was most disappointing about the programme, aside from the blatant anti-Traveller and anti-Irish agenda that was evident, was the skewed data and flawed methodology used to support the assertion that there is a demonstrated link between the geography of Traveller sites and spikes in local crime rates.

“It needs to be made clear that correlation does not equal causation and the producers were guilty of this on several occasions.”

Charities and politicians have criticised the show for “sowing division” since it was first aired in April.

A Channel 4 spokesperson told EachOther in April: “We stand by the journalism in this programme which examined an important issue that was addressed fairly, accurately, and with due impartiality in accordance with the Ofcom Broadcasting Code.

“Channel 4 regularly addresses uncomfortable issues and any delay in transmission would have been unfair on the contributors.

“The statistics were drawn from government and police sources and analysis of the association between crime levels and some Traveller sites was undertaken by highly professional people.

“The programme included contributions from Travellers and Traveller advocates as well as people who detailed their experiences of living near certain Traveller sites and who questioned the authorities’ approach to criminality.

“Other representative groups were approached but did not respond or declined to take part in the programme.”

Ofcom’s code of conduct was drafted in light of the Human Rights Act. It prohibits “hate speech” which it defines as “all forms of expression which spread, incite, promote or justify hatred based on intolerance on the grounds of disability, ethnicity, gender, gender reassignment, nationality, race, religion, or sexual orientation”.

In 2012, the European Council’s human rights commissioner highlighted how “anti-Gypsy stereotypes [also] continue to be spread and perpetuated in the media across Europe … reporting on Roma and Travellers only in the context of social problems and crime.”