Equality and Human Rights Commission Reports On Torture In The UK

By Equality and Human Rights Commission Reports On Torture In The UK, 13 Apr 2016

The UK has signed up to a number of international agreements, often called Conventions or Treaties, to pledge its support for international human rights standards.

One of these is the UN Convention against Torture and Other Cruel, Inhuman or Degrading Treatment or Punishment (the Convention). To ensure the UK’s compliance with this Convention, bodies called National Human Rights Institutions (NHRIs) report periodically to the Committee against Torture.

We are fortunate that we live in a country where human rights are well respected and strongly embedded in our laws and customs. Thankfully, the great majority of us in the UK are unlikely to experience the most extreme human rights abuses that we see in other parts of the world, but that doesn’t mean there aren’t serious issues that need to be addressed.

The UK Government cannot be complacent and must ensure it meets the highest possible human rights standards, especially if it is to have credibility when confronting abuses abroad. This was an issue highlighted by the Foreign Affairs Select Committee last week.

As a National Human Rights Institution, the Equality and Human Rights Commission has a key role to play in holding the UK Government to account by monitoring the UK’s compliance with international human rights law and standards. Last week, we made our latest submission on the UK’s implementation of the UN Convention against Torture and Other Cruel, Inhuman or Degrading Treatment or Punishment. A common theme of our submission to the Commission against Torture is the treatment of people in detention. Prisons are a key setting where people are at risk of cruel, inhuman or degrading treatment and the recent statistics make for worrying reading. In England and Wales, in the 12 months to December 2015, there were 257 deaths in prison custody, with 89 of those self-inflicted deaths.

More needs to be done to identify offenders with mental health conditions and ensure staff have the necessary skills to safeguard the human rights of these detainees. Poor access to specialist mental health services was picked out as a key issue in our recent inquiry into deaths in detention of adults with mental health conditions. We welcomed an announcement by the Ministry of Justice in 2014 to build a national system of liaison services, but we still don’t know the timetable for these changes. The findings of the Shaw Review made for welcome reading. It is good news that the UK Government plans to widen the definition of adults ‘at risk’ and to carry out more detailed mental health assessments. However, there was no reference to a time limit for immigration detention, for which the Commission continues to press. We supported an amendment to the Immigration Bill at Report stage in the House of Lords, which called for a time limit and judicial oversight of immigration detention. The amendment was successful and we await the UK Government’s response. The Modern Slavery Act came into force last year and is a major step forward in combatting human trafficking and forced labour. The Commission worked with Parliamentarians to shape the legislation, but we feel opportunities were missed to provide protections for trafficking victims. For example, there is no duty for public bodies to report trafficked children who go missing from care and relevant authorities, such as schools and hospitals, are not explicitly required to tackle trafficking and slavery.

Our submission to the Committee against Torture looks at the human rights obligations of British troops serving abroad, and the lack of progress of the Iraq Historic Allegations Team and the Intelligence and Security Committee’s Detainee Inquiry. We will publish a separate report on these issues in the summer.

The breadth of issues shows there is more work to be done to ensure that here in Britain we hold ourselves to the same human rights standards we expect of other countries. 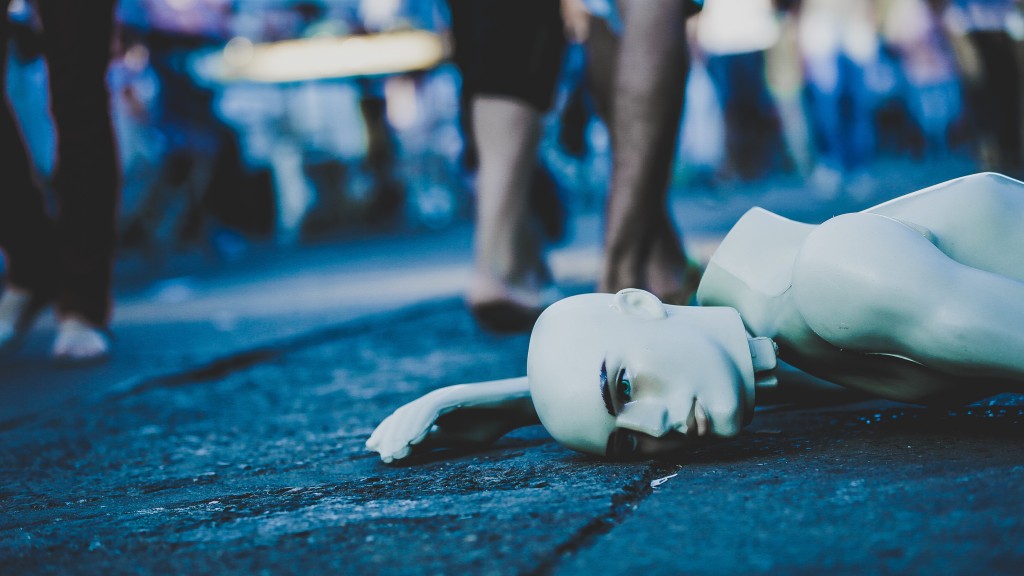 Equality and Human Rights Commission Reports On Torture In The UK
Visions / 17 Mar 2022 Should Access To The Internet Be A Human Right?
Institutions / 17 May 2022 More Needs To Be Done To Uphold Freedom Of Information In Scotland
Equality / 16 May 2022 What's New In Human Rights In Scotland? EachOther Is!
Disability / 13 May 2022 Repeat Safety Failures In A Mental Health Unit Contributed To A Man's Death
Discrimination / 12 May 2022 Homeless People Sleeping In Cars Or Tents Could Be 'Committing' A Criminal Offence